Finding Mr. or Ms. Right is never easy. Although it’s not that hard to find someone that you are attracted to, looking for the person that you have a genuine connection with is certainly not just a walk in the park.

With that said, one man decided to create his own path to romance instead. Logan, who is an Uber driver based in Los Angeles redecorated his car for the sake of love. 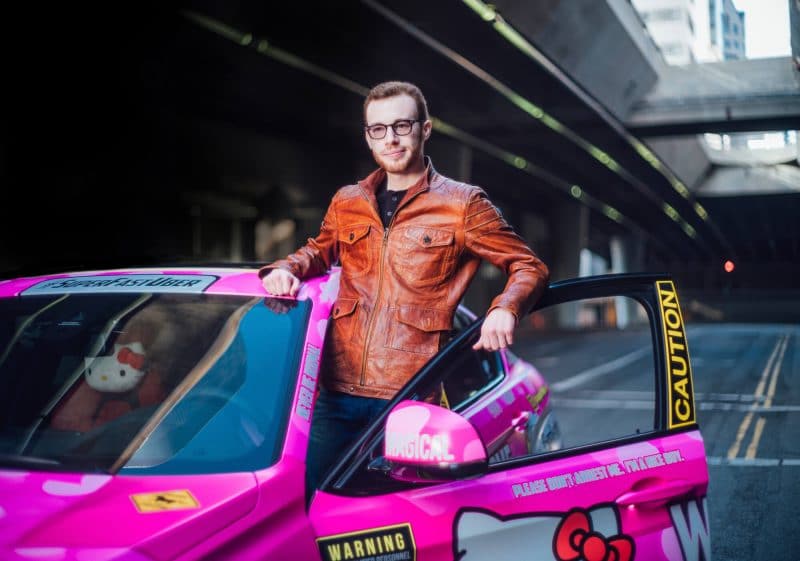 The 28-year-old transformed his SUV to “Super Fast Uber,” which is hard to miss in the streets. No, he didn’t paint it in blinding bright yellow nor did he add sparkles on it – he turned it into every Hello Kitty fan’s fantasy car.

Desperately wanting to find the woman of his dreams, the former race car driver felt that the Hello Kitty vehicle would increase his chances of meeting more people and eventually finding his wife. 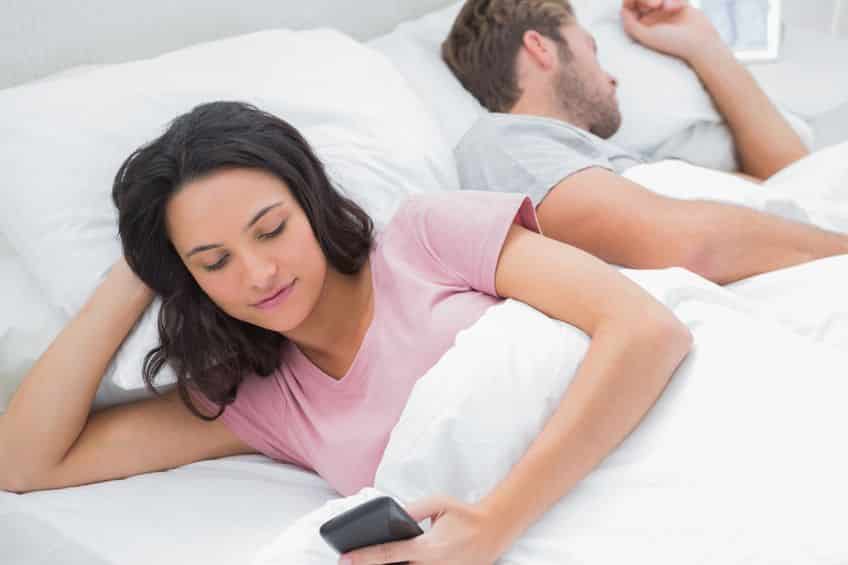 Logan explains his unusual approach in finding his bride in an interview:

“I don’t work in an office; I don’t like hanging out in bars, you can’t talk to anyone in clubs because the music is too loud, I don’t play sports… my lifestyle is not conducive to bumping into my soul mate.” 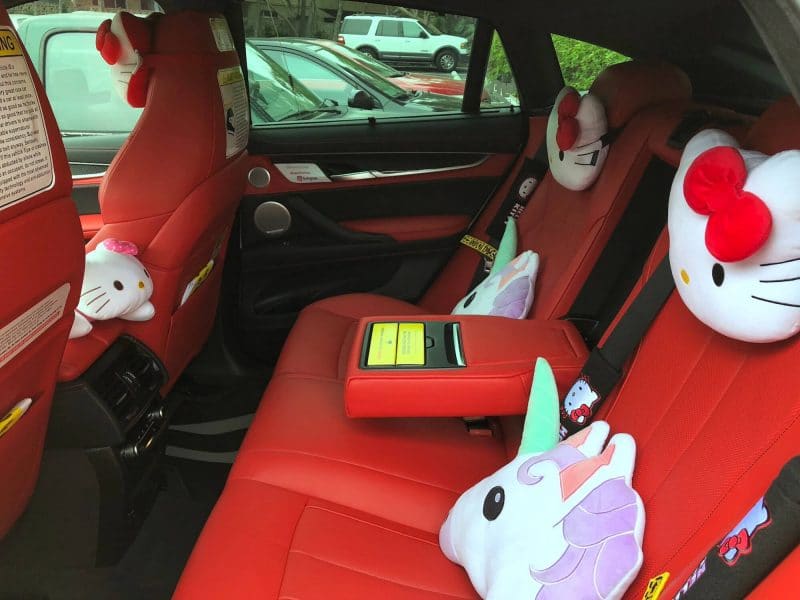 Logan said that his lifestyle is not so ideal in finding a partner. In a world of social media, a lot of couples have met through some popular platforms, but Logan is not one who spends his time staying in one place and using his gadgets.

“My life has always been very different than most, and I’m not exposed to the common networking environments in which most find their significant other. I’m either bungee jumping off a tower, hanging out of a helicopter, or relaxing in my Airbnb. 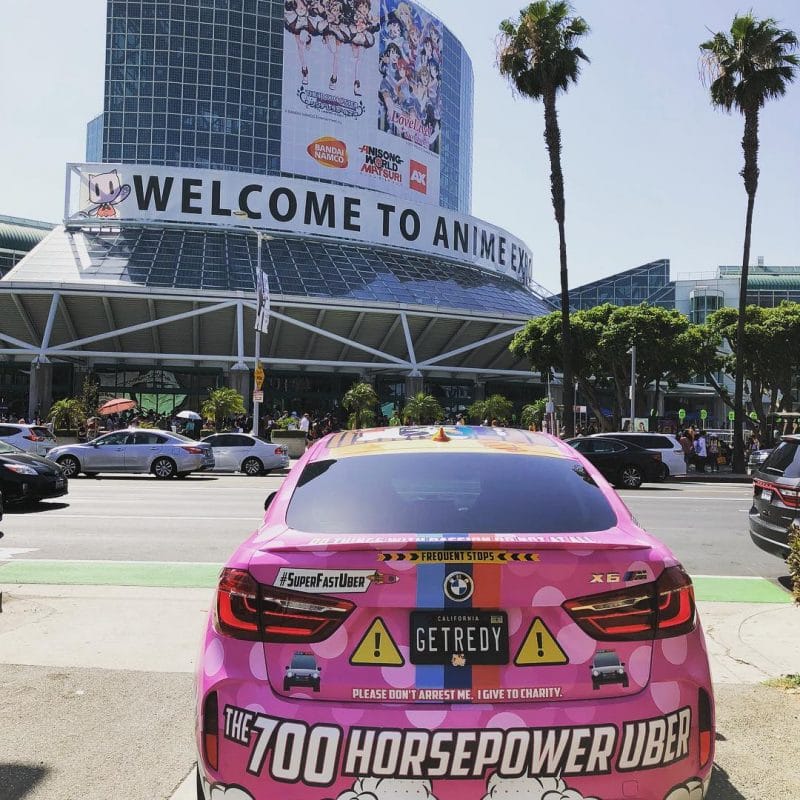 However, Logan notes that his Hello Kitty car is not only meant for finding a wife, but also to make other people happy, saying that his “secondary goal was to build a rolling joy machine.”

There is no update if the Hello Kitty car finally helped Logan in finding a wife.