Seth Casteel used to capture amazing underwater photos of dogs and puppies. Now, the award-winning photographer is on a roll as he takes underwater pictures of cute babies for a cause: to encourage parents to teach their children how to swim at an early age.

After hearing the story of an 18-month-old baby who drowned in a pool despite the presence of 40 people during a family reunion, Casteel was inspired to create the photo book Underwater Babies. He released the photo book on April 7.

Casteel traveled across ten states and  took almost 10,000 photos of 750 babies as they take their first swimming lessons. The photographer successfully captured the playful, mischievous, and innocent faces of the little angels as they explored the underwater world.

“A big reason I wanted to make this book is to promote the cause of water safety for babies. I just want to let people know about the benefits of these classes and that they are something to strongly consider,” said Casteel.

In the US, unintentional drowning remains among the leading causes of death in children aged one to four years. The babies in Casteel’s photos were taught self-rescue, a technique that involves holding their breath underwater, kicking their feet, turning over to float on their backs, and resting until someone rescues them. 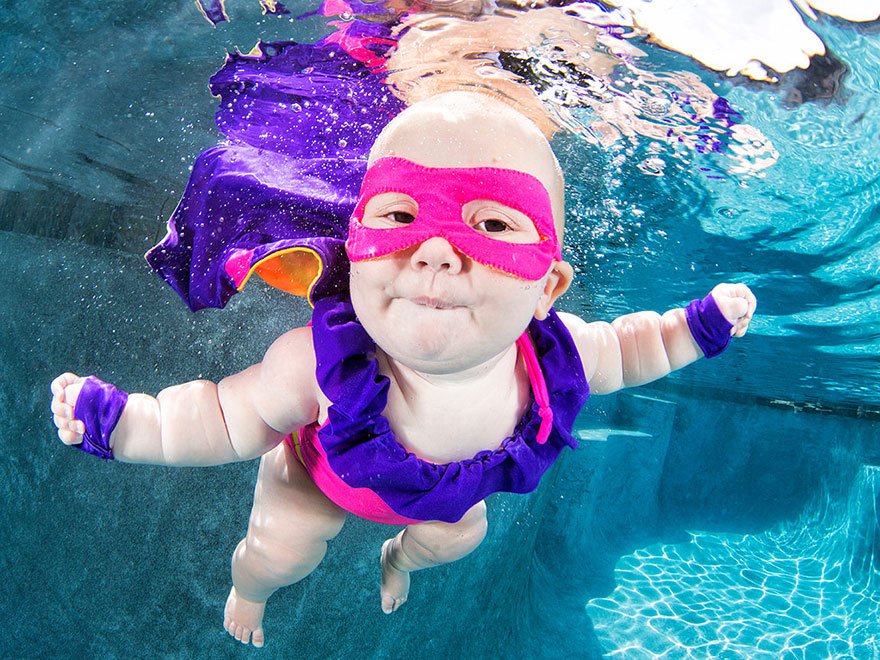 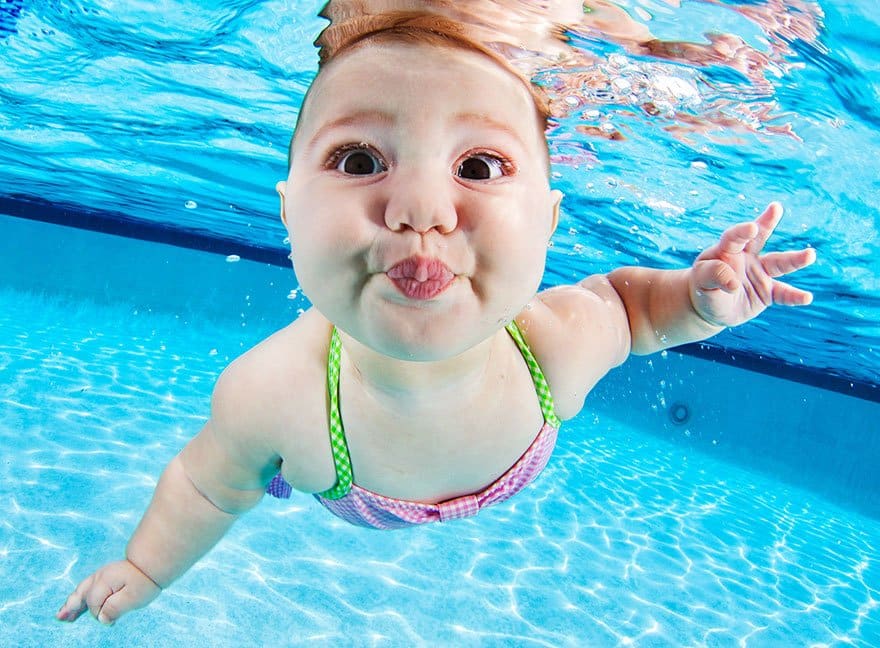 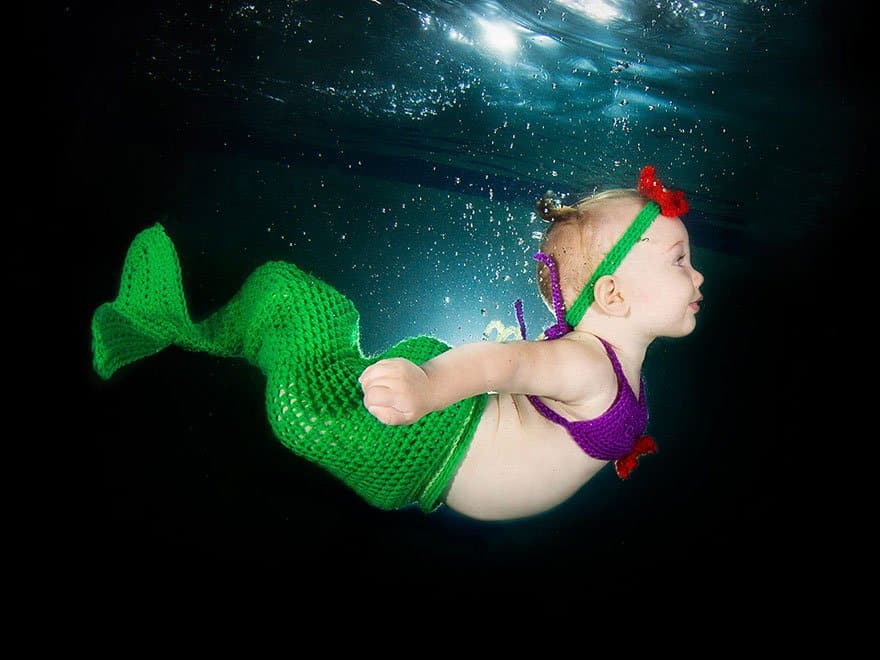 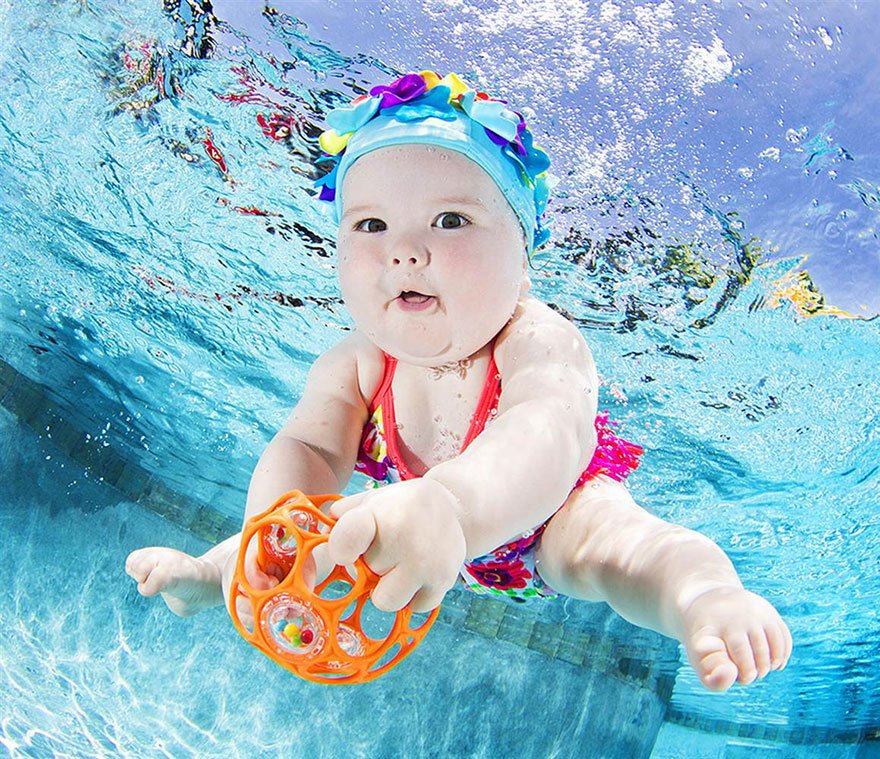 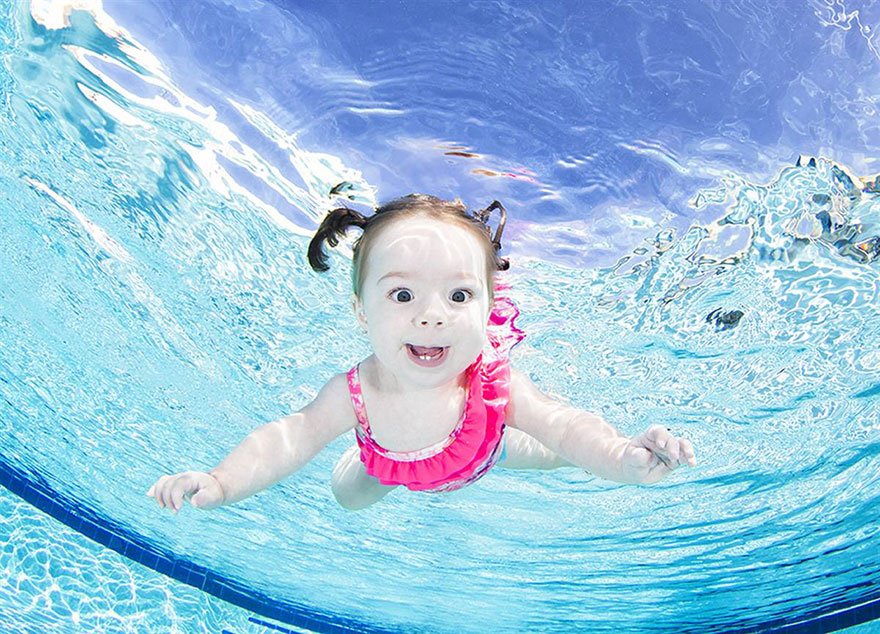