Fruits and vegetables have always been considered as healthy food items. They’re packed with various nutrients, which is why they’re ideal as part of your daily diet.

You may think that since they’ve been viewed as healthy for so many years, it’s ALWAYS safe to eat them. You might want to think again.

It turns out that even the healthiest fruit or vegetable has its deadly side. Eat the wrong part of a vegetable/fruit, raw or uncooked in the wrong amounts can cost you your life. Here are six foods considered healthy that you might want to stay away from. 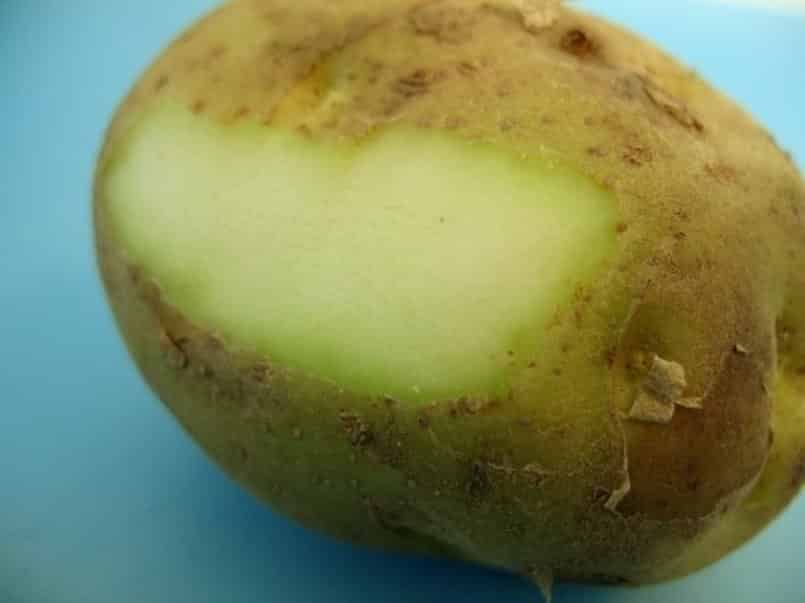 Potatoes are packed with vitamins and minerals and they are good sources of carbohydrates. But once these babies turn green, you’ll be dealing with poison. Naturally, potatoes (and the Nightshade family of plants, e.g. tomatoes) contain the toxin solanine, and when exposed to too much light, they turn green just close to the skin, which suggests that there are high levels of the toxin. 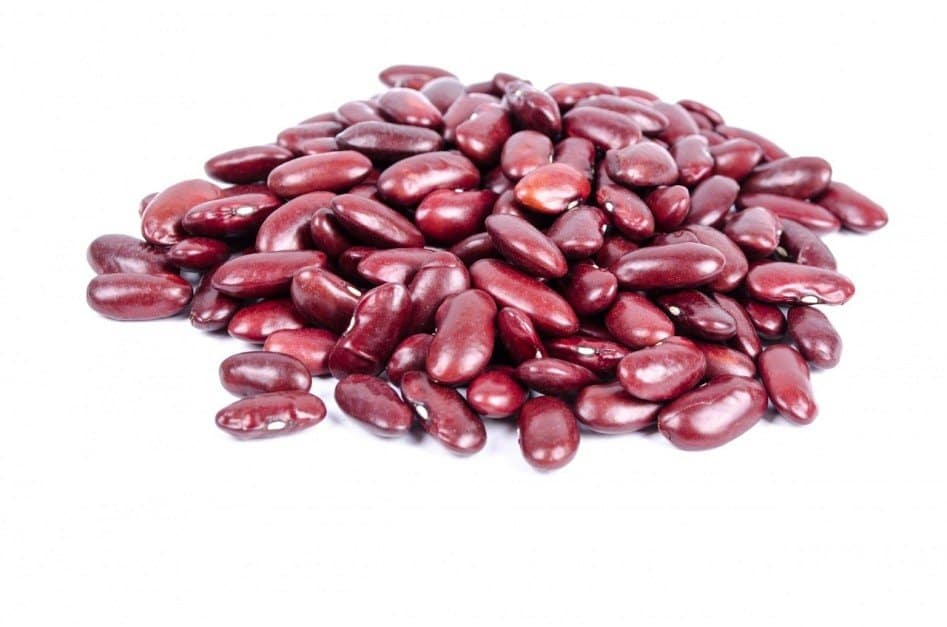 Red kidney beans are usually found in your chili con carne. They are also common ingredients for different dishes. Kidney beans are a great source of fiber, but eating them raw is a no-no.

Raw kidney beans contain high levels of the substance phytohemagglutinin, a lectin glycoprotein that when ingested in large amounts can interrupt cellular metabolism. The U.S. Food and Drug Administration advises consumers to boil the beans for at least 30 minutes to destroy the toxic substance. 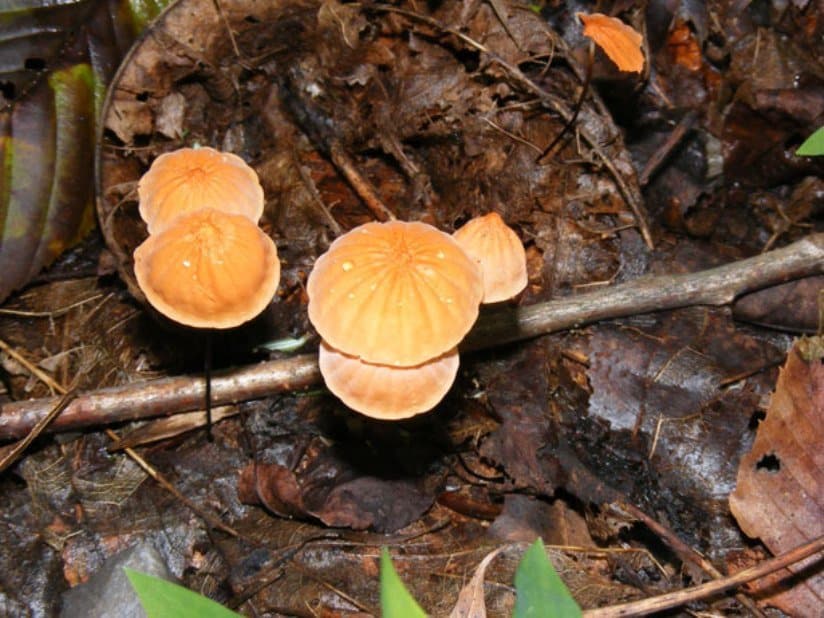 A lot of people already know that there are several varieties of mushroom that are poisonous. Those you buy at the grocery are safe to eat. But for those found in the wild, it’s still hard to distinguish whether one is edible or poisonous. So, the best way to avoid getting poisoned is to simply stay away from wild mushrooms. 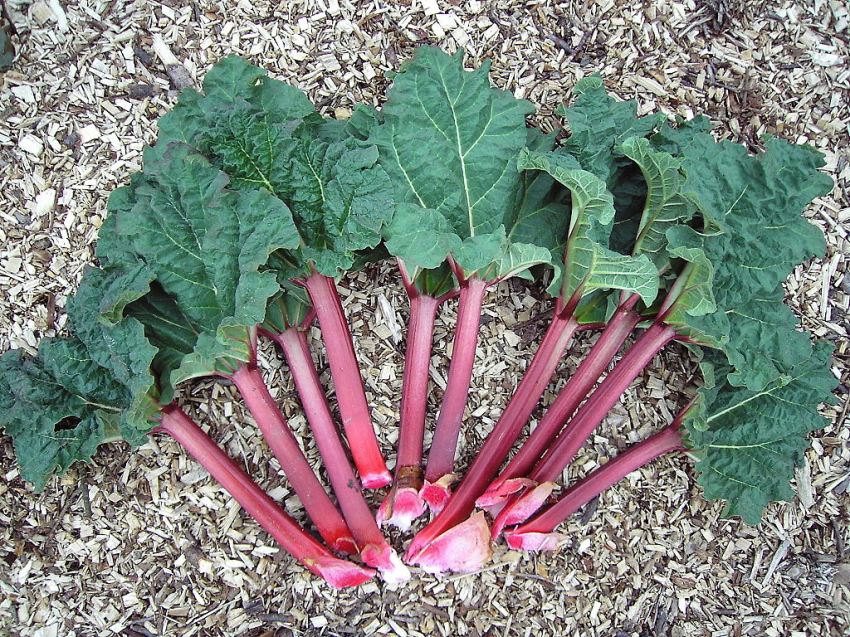 Fancy some rhubarb pie? Rhubarb stalks are usually used as food ingredient and there’s a very good reason that they don’t come with leaves when sold at your local grocery store. Rhubarb leaves may look edible but they actually contain potentially fatal levels of oxalic acid, which may seriously damage your kidneys and worse – cause death.
It takes 10-pounds of the leaves to kill a 140-pound person, but just a small amount of those leaves can already make you sick. 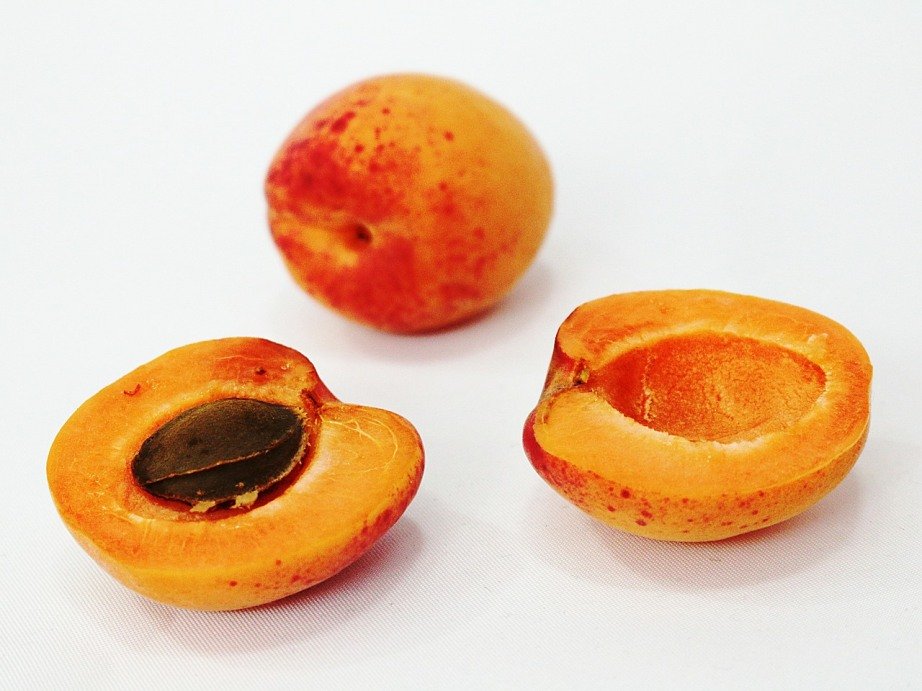 Apple, mangoes, peaches, pears and apricots – these are all healthy fruits that you would not want to stay away from. However, the seeds, kernels, or pits from these fruit types contain the chemical called amygdalin. In large amounts, amygdalin breaks down into hydrogen cyanide, which – when accumulated – causes cyanide poisoning.
Not to worry though, you won’t die immediately just by accidentally swallowing or ingesting the seeds since large amounts are needed to induce poisoning. Swallowing a seed and choking on it is a different story. 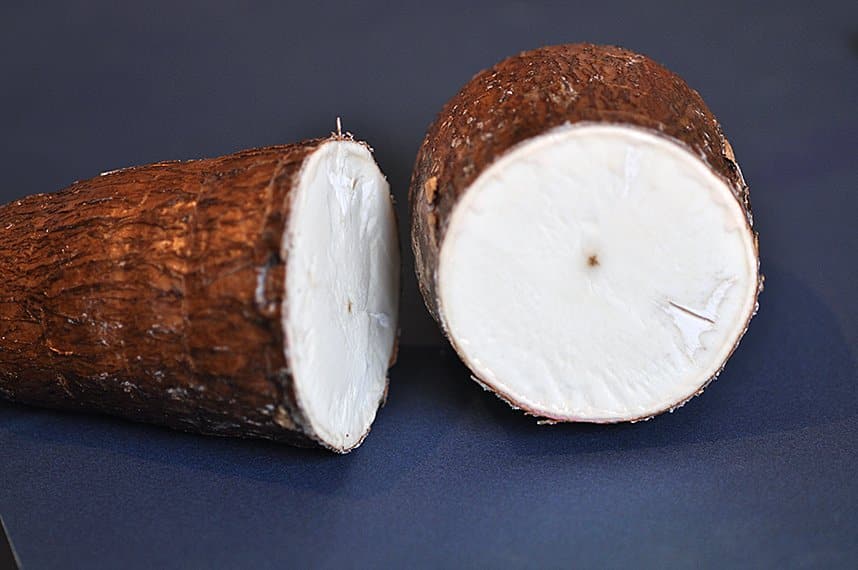 Cassava is one of the richest sources of carbohydrates, but they can be deadly especially when not cooked properly. This tuber contains cyanogenic glycosides. The poison is naturally occurring in the leaves of the plant, but the roots still contain significant amounts of the toxin. Repeated exposure to these toxins, which happens when eating cassava that is not dried, soaked and cooked thoroughly, can cause death.