Beloved fictional character Harry Potter just recently turned 38 years old and it looks like now is the perfect time for LEGO to launch a new set dedicated to everyone’s favorite wizard franchise. Yes, as you’ve read in the headline, the toy company has a new Hogwarts Castle set – and it’s pretty massive.

As expected, Potterheads everywhere are going nuts for this collectible composed of 6,020 pieces of LEGO bricks. It’s definitely a must-have for fans who have the money and time to build such a huge playset.

Instead of going to Hogwarts, you can now take it home with you! 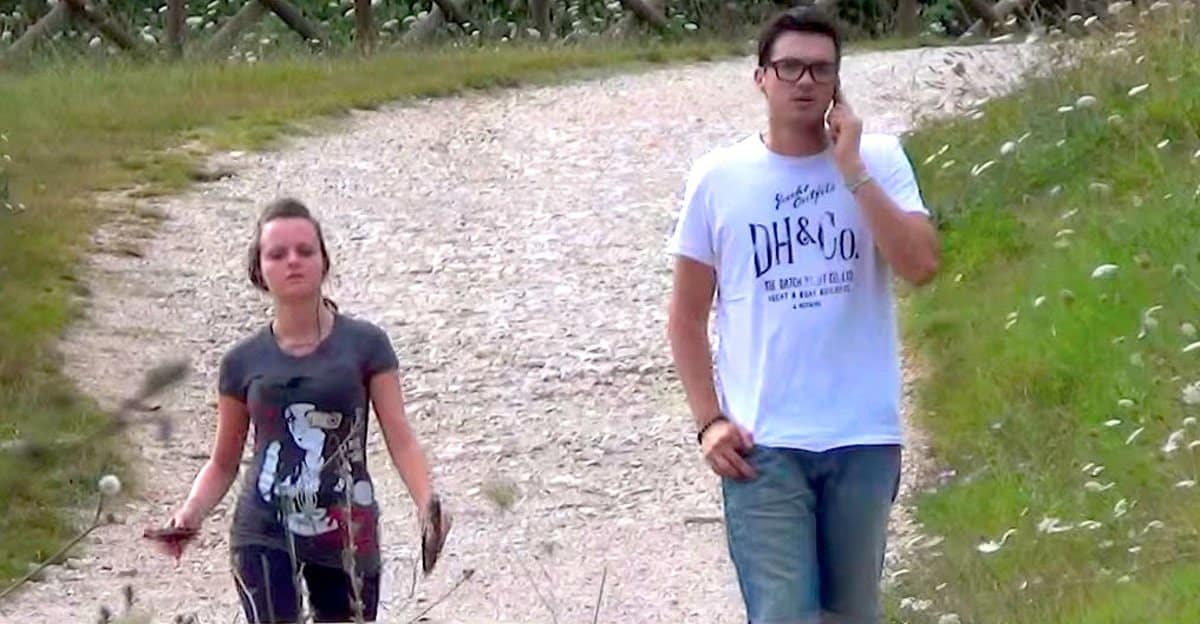 “Make the magic come alive at the LEGO Harry Potter Hogwarts Castle! This highly detailed LEGO Harry Potter collectible has over 6,000 pieces and offers a rewarding build experience. It comes packed with highlights from the Harry Potter series, where you will discover towers, turrets, chambers, classrooms, creatures, the Whomping Willow and Hagrid´s hut, plus many more iconic features… This advanced building set makes the perfect Harry Potter gift.”

Coming to stores soon – and even sooner for LEGO VIPs. 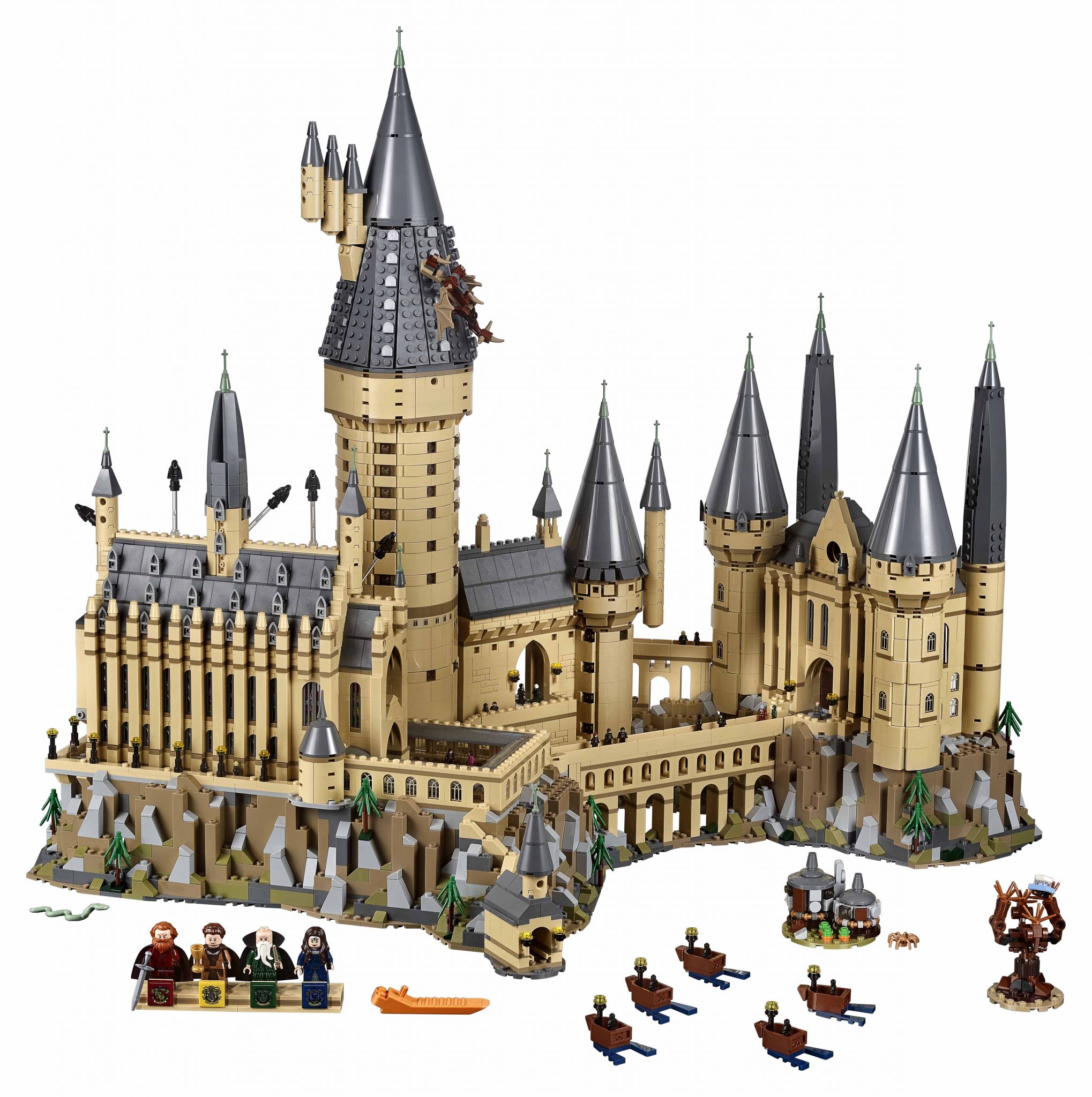 We are further told that the Hogwarts LEGO is scheduled for a September 1 release but LEGO VIPs get some advantage as it will be available to them as early as August 15. It will be sold for £349.99.

Recommended for wizards and muggles alike. 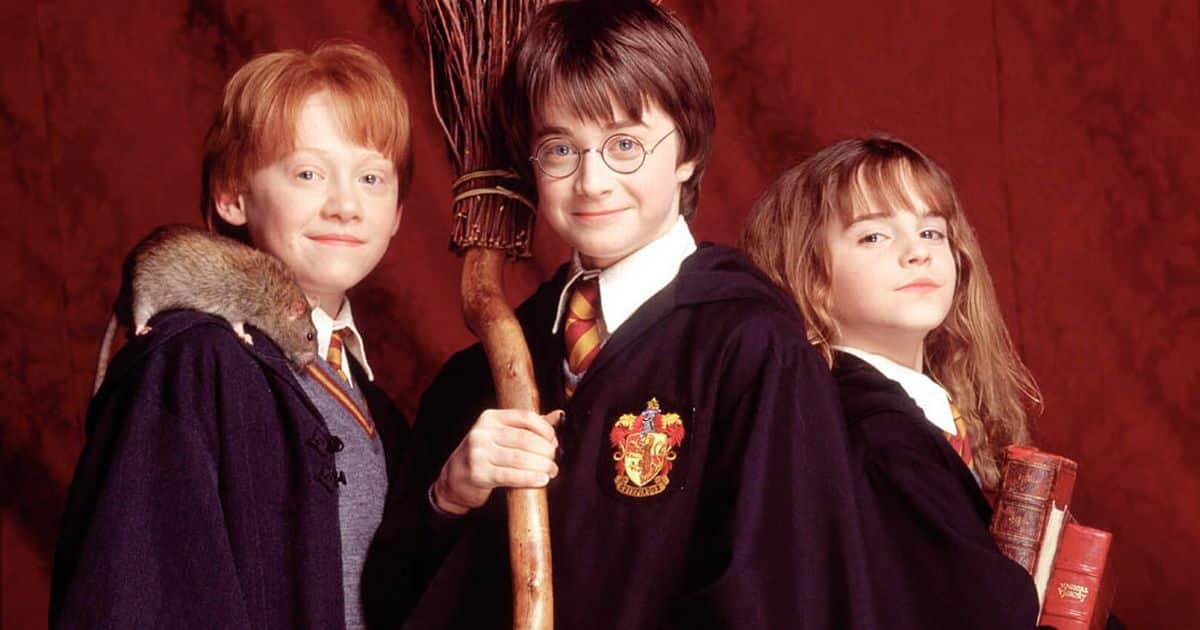 The LEGO Hogwarts Castle stands 58cm in height and 69cm in width so you bet it can look good as a display once you’re done building it.