If your jeans no longer fit liked they used to, your significant other may be the one to blame about it. According to a scientific study, one of the surest ways of telling if a couple is happily in love is by checking their weight gain.

A new study conducted by the Research on the National Center for Biotechnology Information, couples who are satisfied with the quality of their relationships have the tendency to gain weight together. The research followed 169 married couples for four years. The couples’ weights were recorded two times a year and they were likewise interviewed about their marriage. It was later revealed that couples with happy relationships gained weight while others who remained slim eventually parted ways.

A study by the Research on the National Center for Biotechnology Information said that happy couples tend to gain weight together. 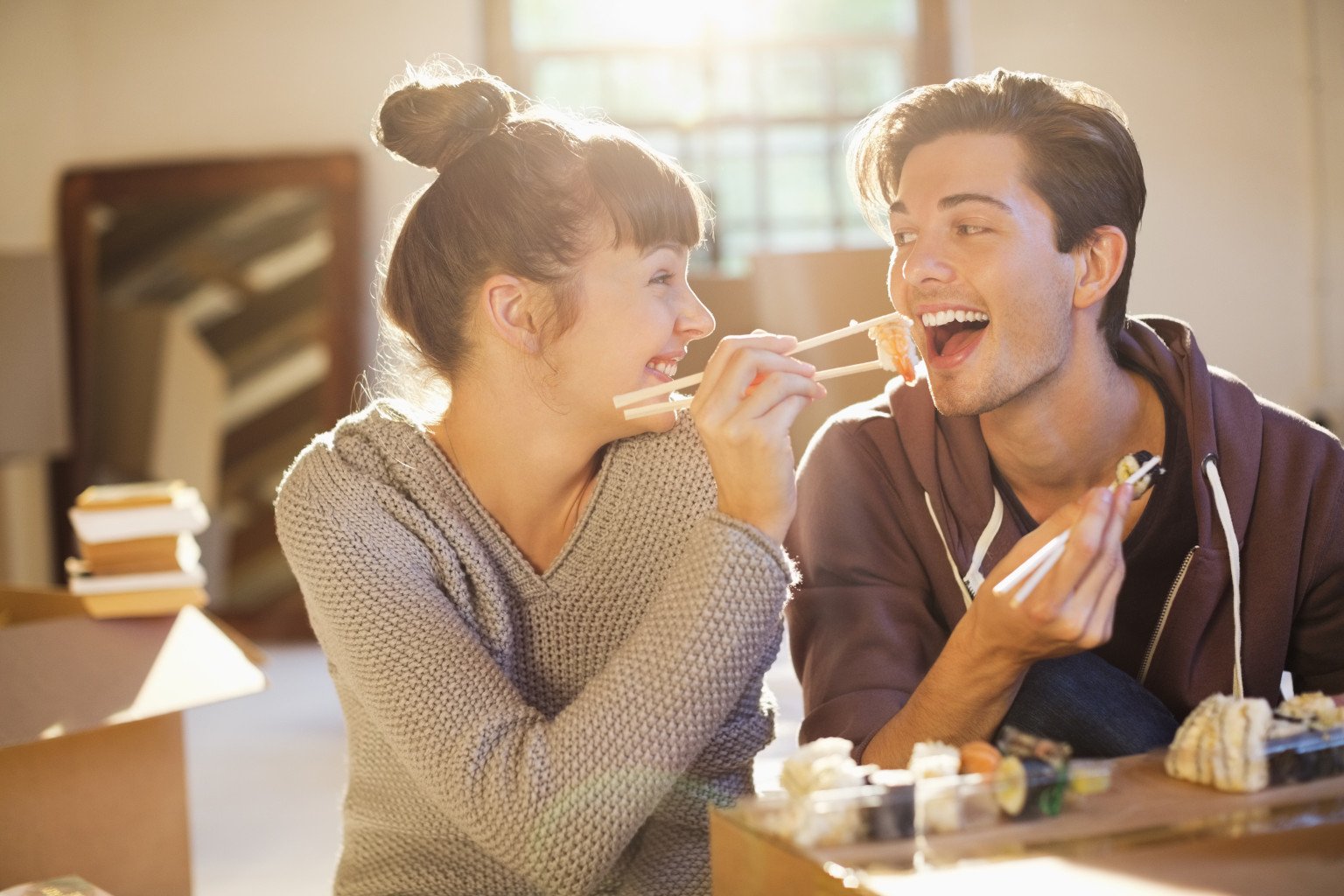 According to the researchers, the reason behind the discovery is that couples in happy relationships do not feel any pressure to attract another mate or to impress their partner. Having a blissful relationship likewise gives them confidence that their spouse will not leave them. By comparison, research indicated that those in unhappy relationships did their best to stay in shape in the hopes of staying attractive for others.

The researchers, however, were quick to warn couples about the possible negative health consequences. 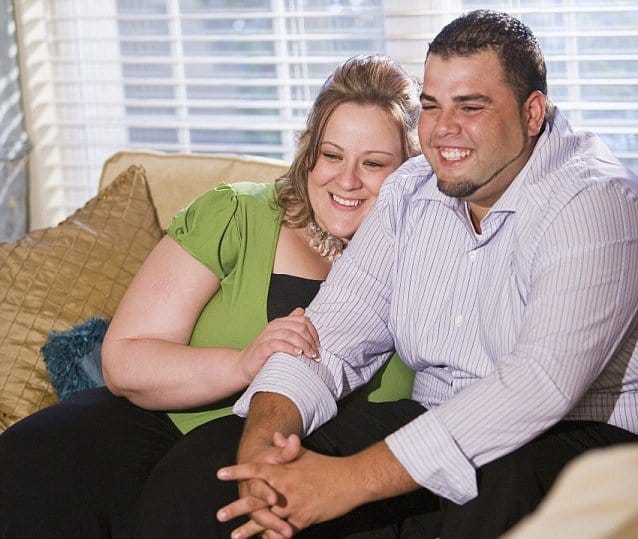 Besides, obesity can lead to diabetes, cardiovascular diseases, and other health problems.

“By focusing more on weight in terms of health implications as opposed to appearance implications, satisfied couples may be able to avoid potentially unhealthy weight gain over time in their marriages.”

At the same time, couples are also encouraged to avoid “unhealthy weight gain.” 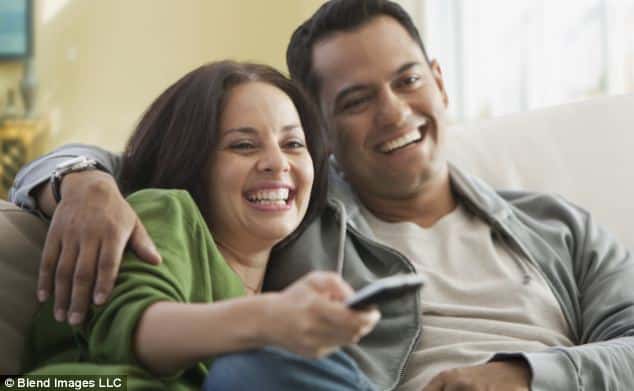 So yes, while an expanding waistline may be a good indication of your relationship, it is also important not to forget about exercise and other healthy habits. It would be a shame if you eventually get sick together, right?