There have been many instances when a typographical error or typo — which defined as a a mistake in typed or printed text — has caused a lot of trouble. Here’s an example: In 1962, a hyphen omitted from a computer code caused the failure of Mariner 1, a Venus-bound spacecraft. The typo cost the National Aeronautics and Space Administration (NASA) a staggering $18.5 million.

Just recently, though, officials of the Bangladesh Central Bank and the New York Federal Reserve were most likely very thankful for a typo for stopping a group of hackers from stealing $1 billion.

The hackers responsible haven't been identified. 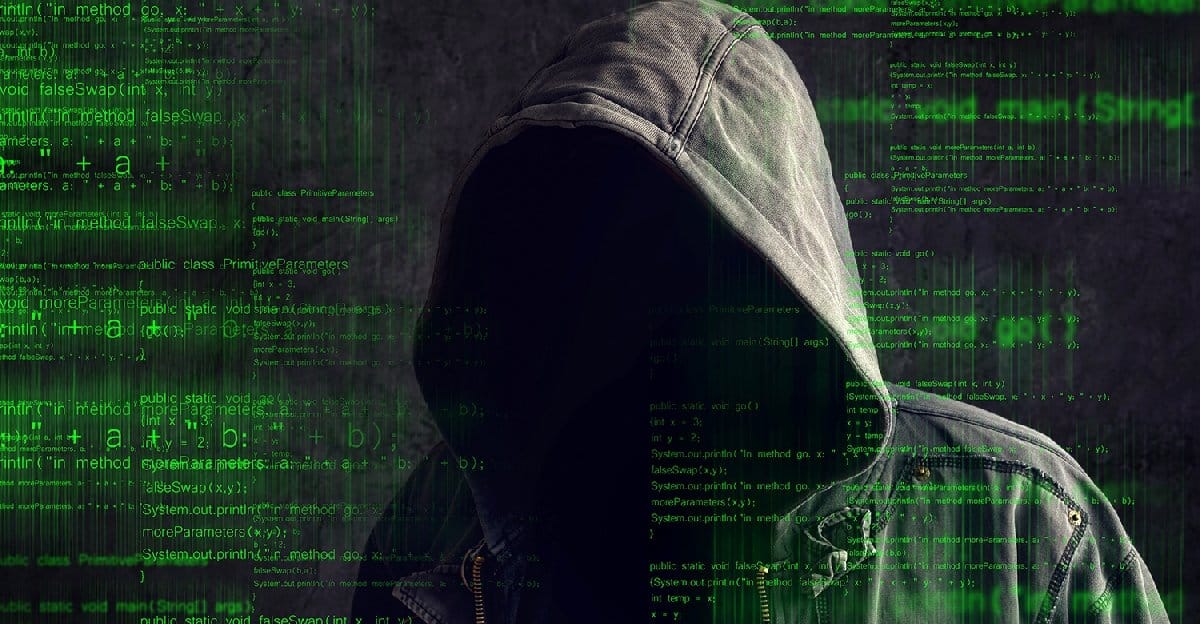 A Reuters report by Serajul Quadir explained, “The hackers breached the Bangladesh Central Bank’s systems and stole its credentials for payment transfers. On February 5, they then bombarded the Federal Reserve Bank of New York with nearly three dozen requests to move money from the Bangladesh Central Bank’s account there to entities in the Philippines and Sri Lanka.” All the fund transfer requests made by the hackers had a total value of $1 billion.

Out of the nearly three dozen requests made by the hackers, only four resulted in successful transfers, for a total value of $81 million.

The hackers only managed to steal $81 million. 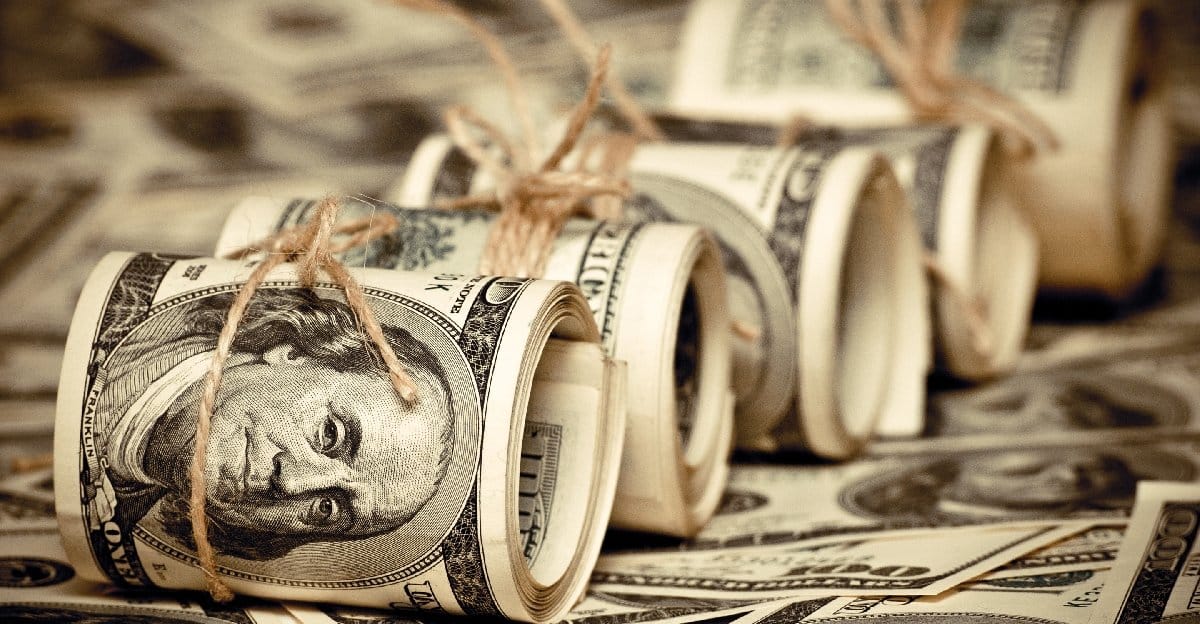 The fund transfer request that raised the red flag was for $20 million. It was supposedly for a non-government organization in Sri Lanka called the Shalika Foundation. However, the hacker (or hackers) had typed, “Shalika Fandation.”

The glaring typo caused the staff at Deutsche Bank, which was involved in routing funds, to seek clarification from the Bangladesh Central Bank. The Federal Reserve Bank of New York also sought clarification from the Bangladesh Central Bank when they noted that there were a lot of fund transfer requests involving large amounts at around the same time.

The Bangladesh Central Bank is investigating the incident further. 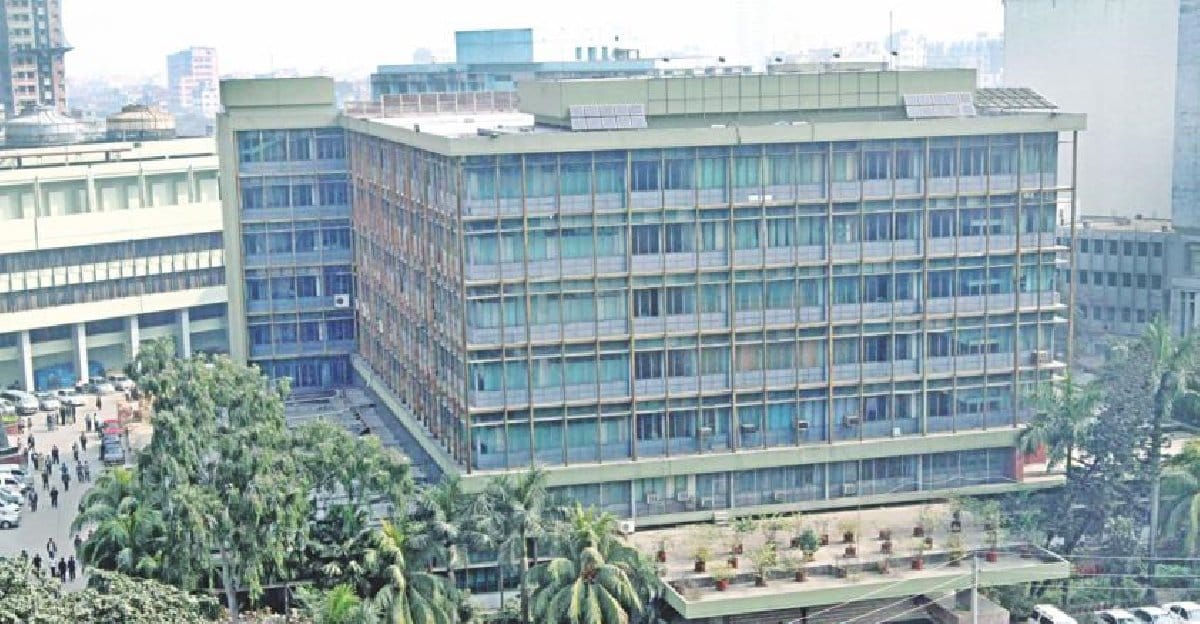 Thankfully, the Bangladesh Central Bank immediately put a stop to the remaining transfers. The hackers only managed to steal $81 million — which is still a staggering amount but a lot smaller than the possible $1 billion that could have been stolen.

The Bangladesh Central Bank and the New York Federal Reserve are now working with anti-money laundering authorities and the Philippine Amusement and Gaming Corporation (PAGCOR), which oversees the gaming industry. Several individuals in the country are under investigation as their bank accounts reportedly received the stolen money. It is believed that the cash is further diverted to casinos in the Philippines.