While most dread the thought of aging, a fitness fanatic spends a fortune just to look older than his age. Pawel Ladziak, a personal trainer, deliberately makes himself look older to boost his social media following.

The 35-year-old fitness buff makes sure his immaculately styled hair and beard are dyed white. Pawel started his journey to look older when he noticed that his Instagram followers increased when he started to dye his hair gray. 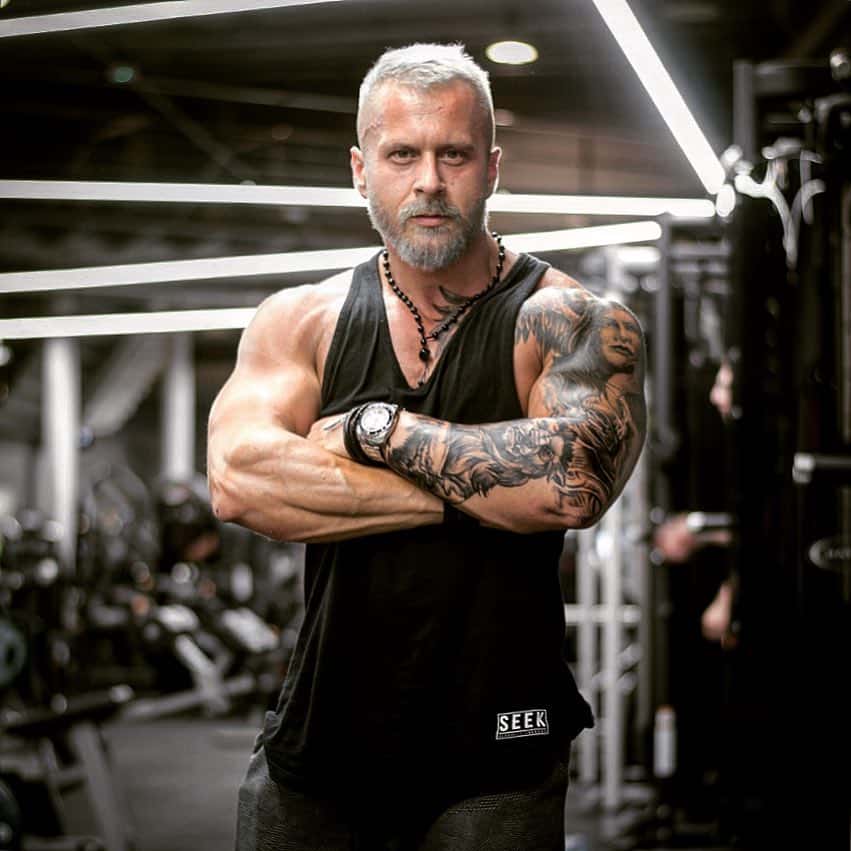 The social media sensation has worked hard to achieve his unique look, making his social media followers baffled over his real age.

Many of his followers often ask his age and they thought he is in his 60s. 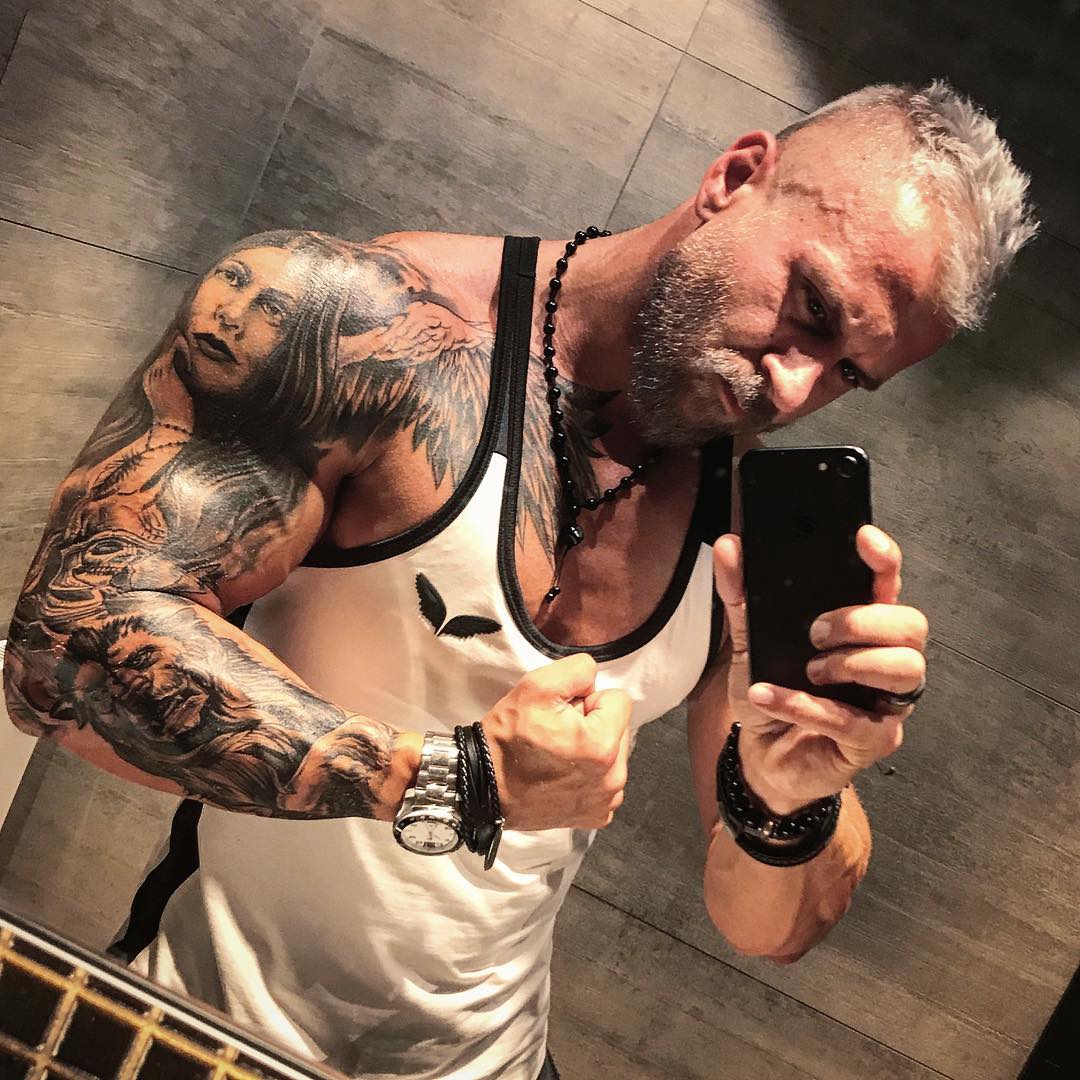 Here’s how Pawel looked before and after his intense workout and white hair. 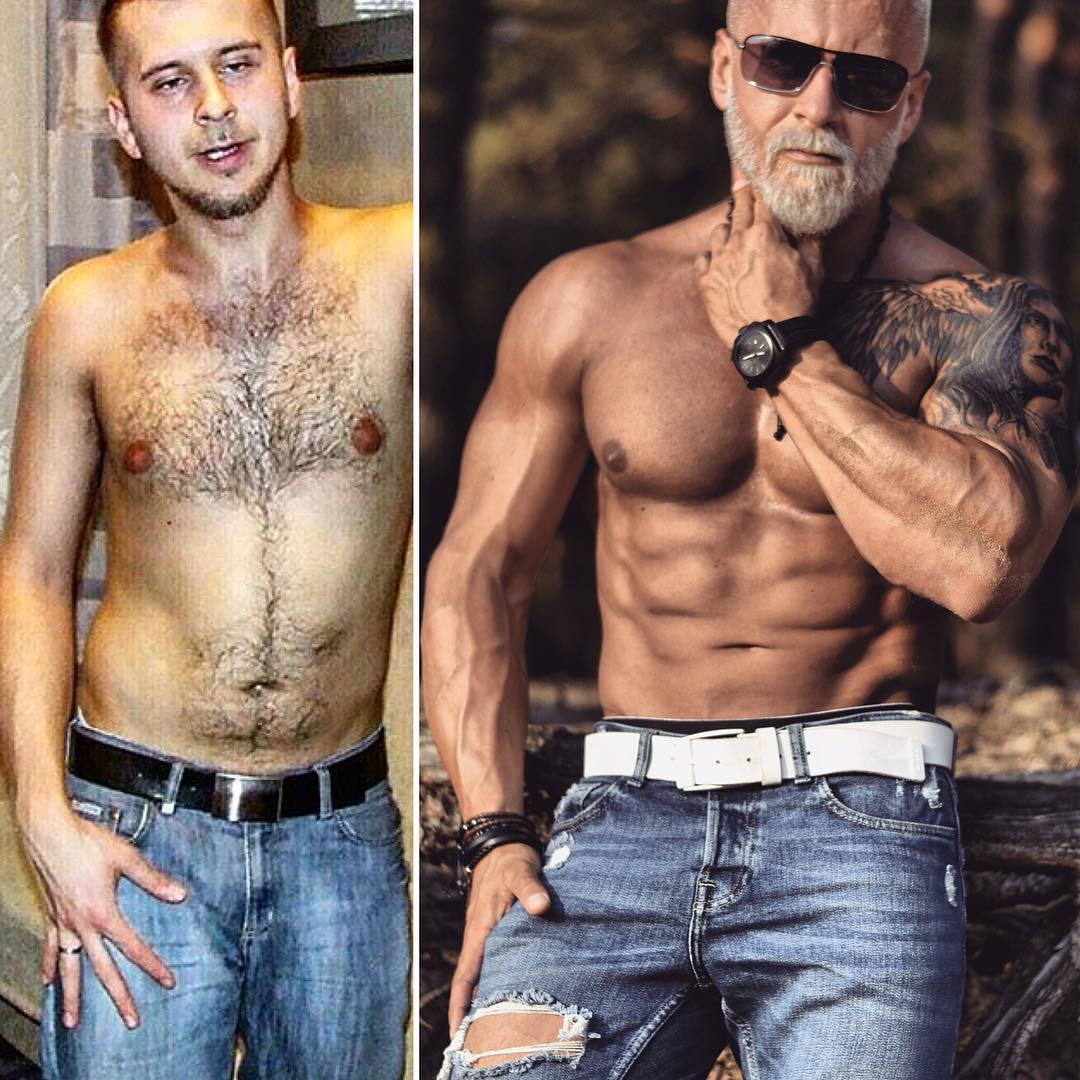 Apparently, his gorgeous wife Magda loves his mature look. While many women don’t want the idea of being seen with an older man, Magda is more happy with his looks, Daily Mail reports. With his intriguing look, many people have already started to question his marriage with Magda, with some mistaking her for his daughter. 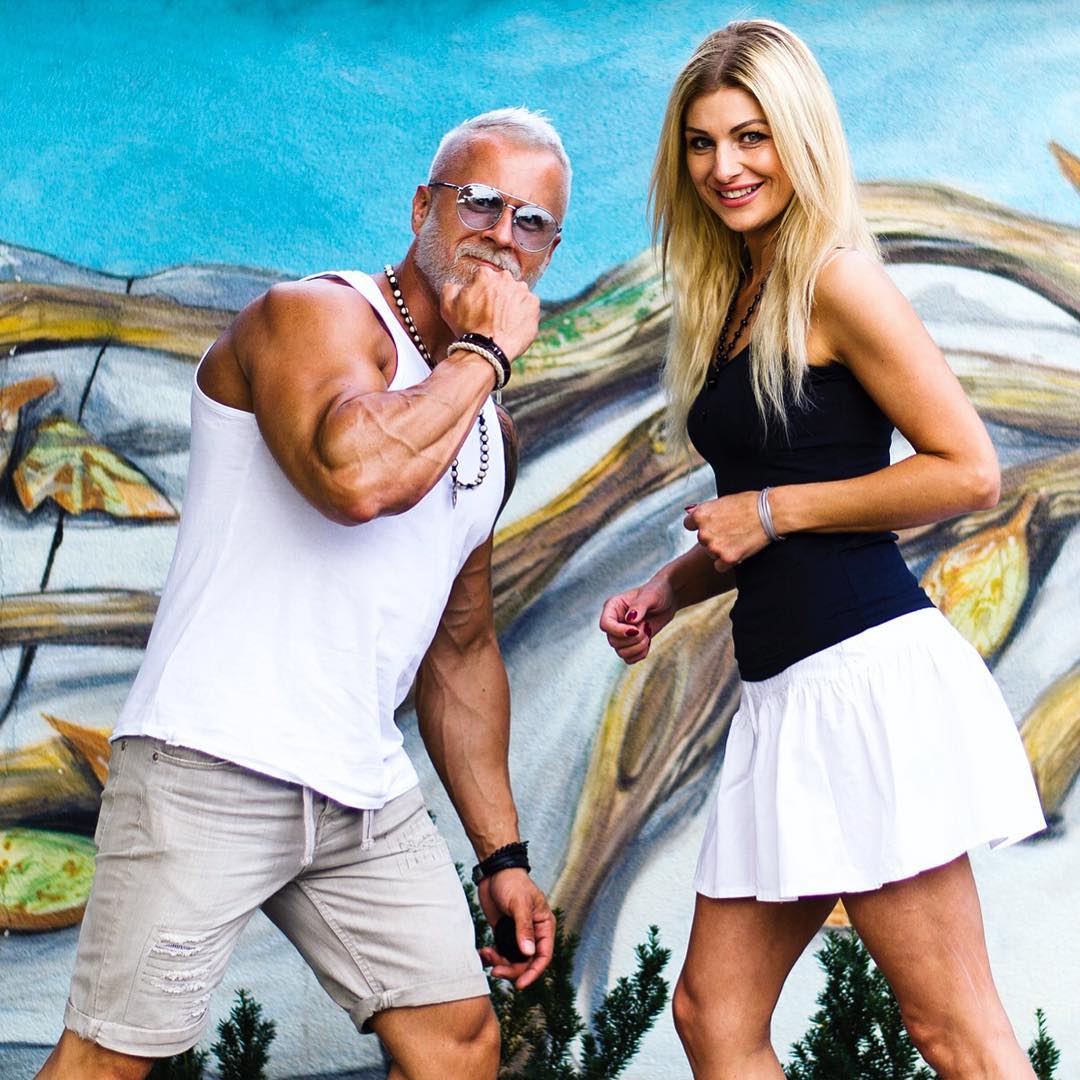 Many people also would mistake his son as his grandson. 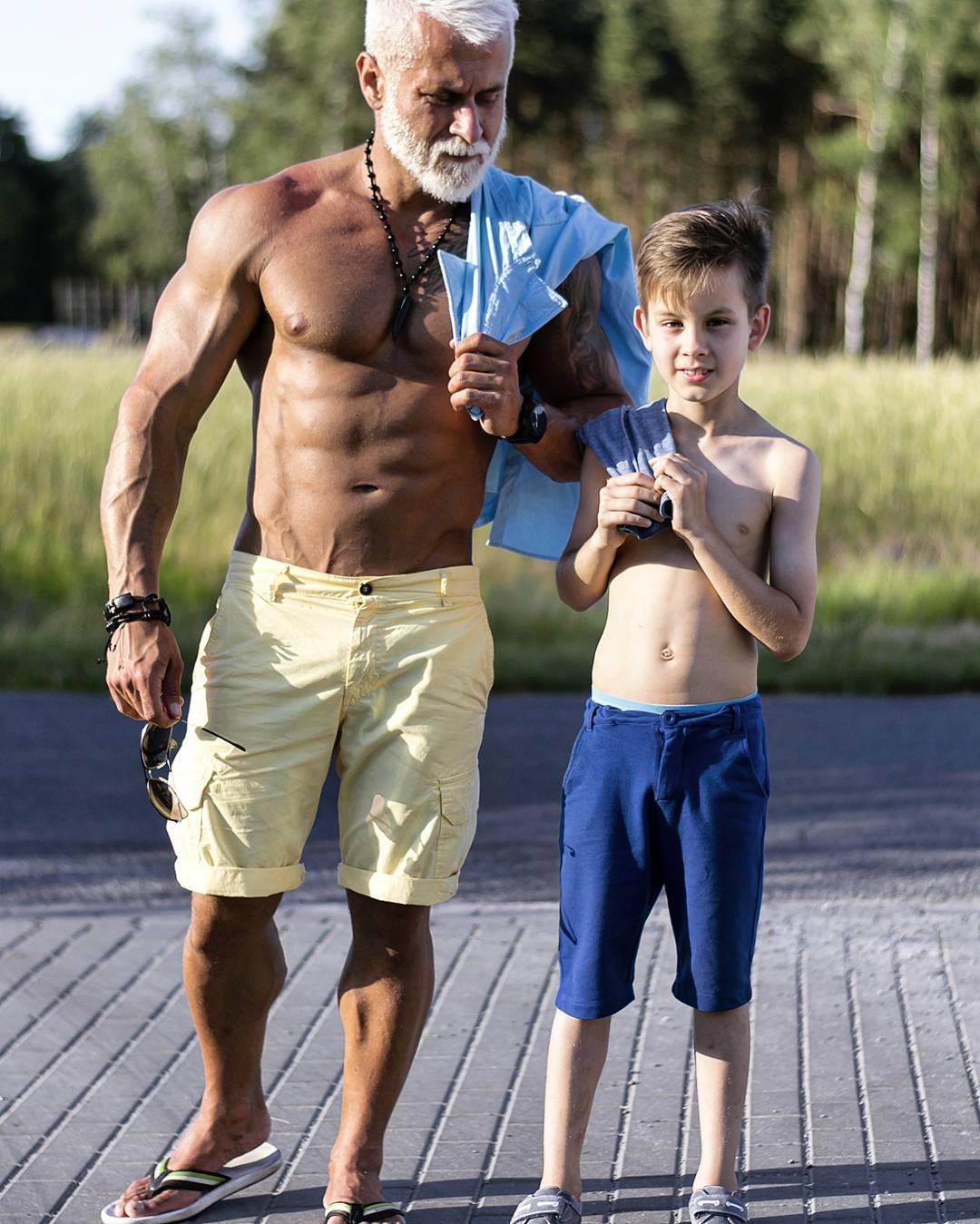 Pawel started training at the age of 16 and he posted photos of his improvement on social media. However, only when he dyed his hair that he started increasing his fan base.

He now has hundreds of thousands of followers on Instagram. 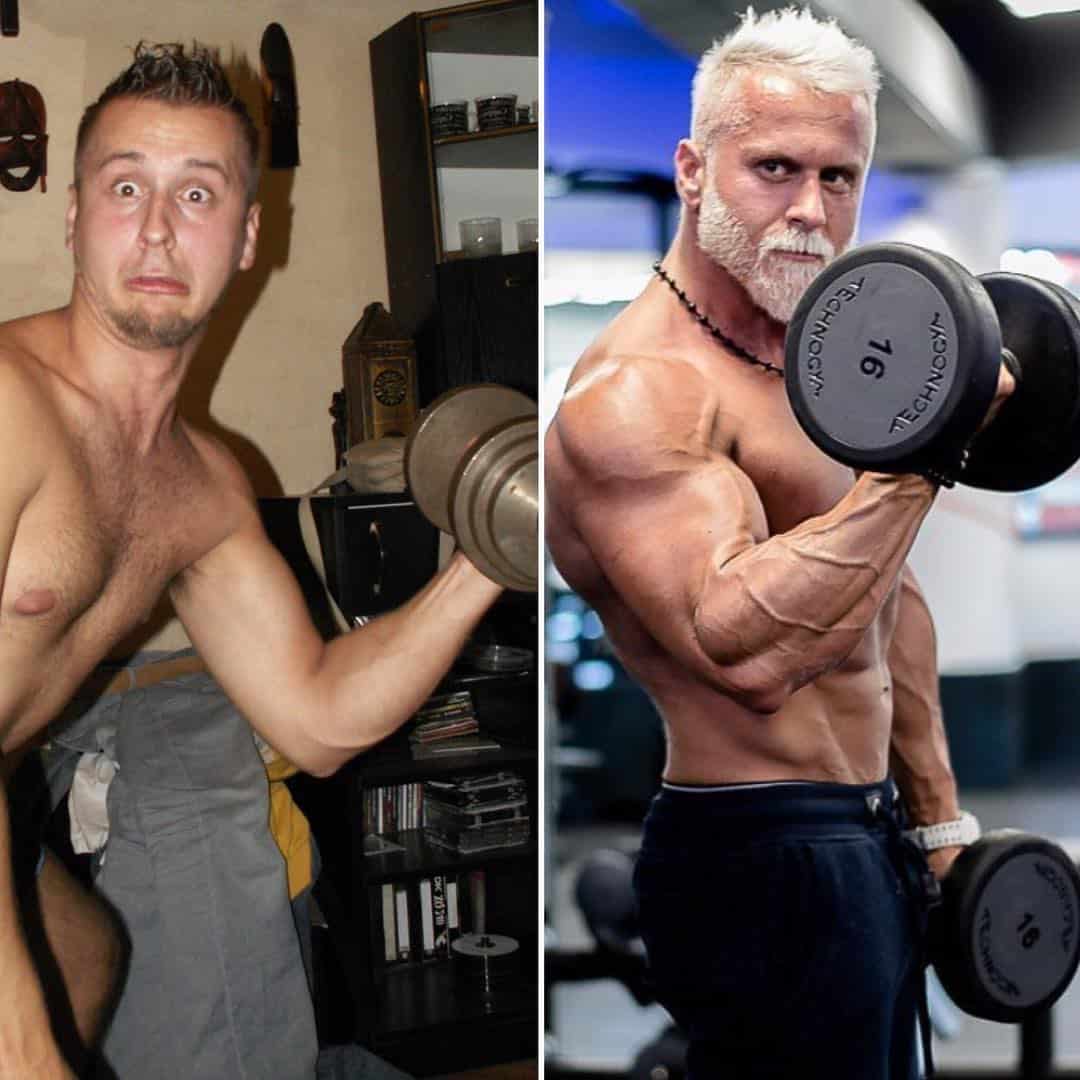 He keeps his fans updated about his fitness journey by posting photos of his intense workout routines and flaunting his ripped physique.

If you see him, would you think he’s just 35 years old? 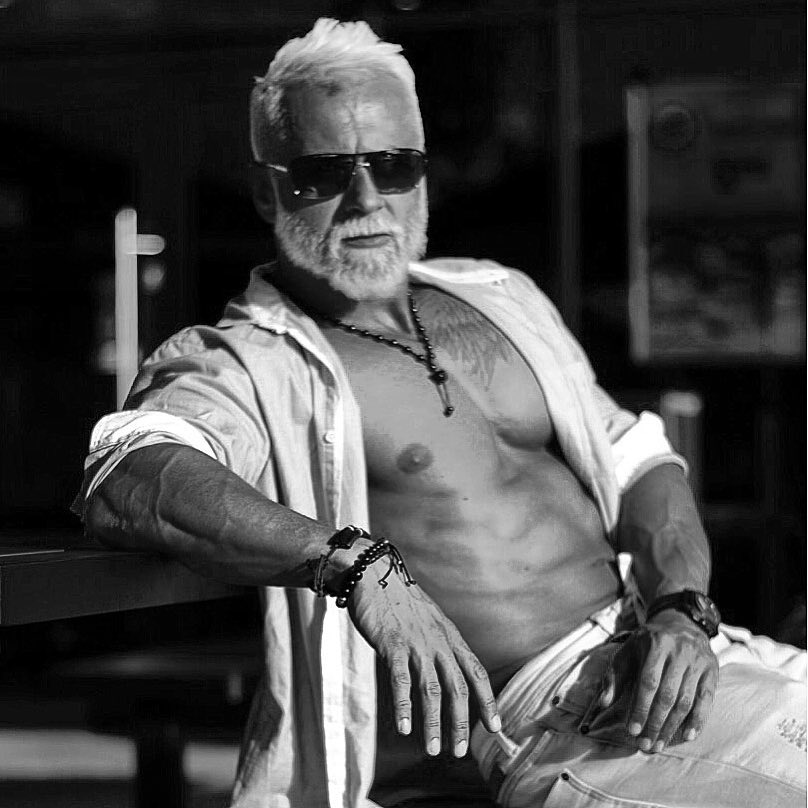 What do you think about his looks? Share your thoughts in the comments section below.