In a world of animal abuse, heartless people often find themselves getting hurt and even killed while trying to inflict pain and harm to an innocent animal.

Here’s a perfect example of what I mean. In this CCTV footage of what appears to be an outdoor market, a man wearing a pink shirt saw a harmless white dog that is obviously just minding its own business. When all of a sudden, for no apparent reason, the man attempts to kick the dog with so much force. Everything was caught on the security camera.

I almost cringe in pain for the poor animal as the man threw the kick. But karma is really a dish that’s best served warm. Instead of hitting his target, the man was caught off-balance due to the force of his kick. He totally landed face first on the hard ground! Yeah! Serves him right. He definitely got what he deserved. It was awesome to see the dog walks away, happily wagging his tail, like nothing happened.

We seems to find a great deal of satisfaction from watching someone get what was coming to them. But nothing is more pleasing than when it happens because of their own actions. I hope this video will teach everyone a lesson.

Motorist Regrets Not Helping Dying Woman Who Turns Out to be His Own MOTHER! 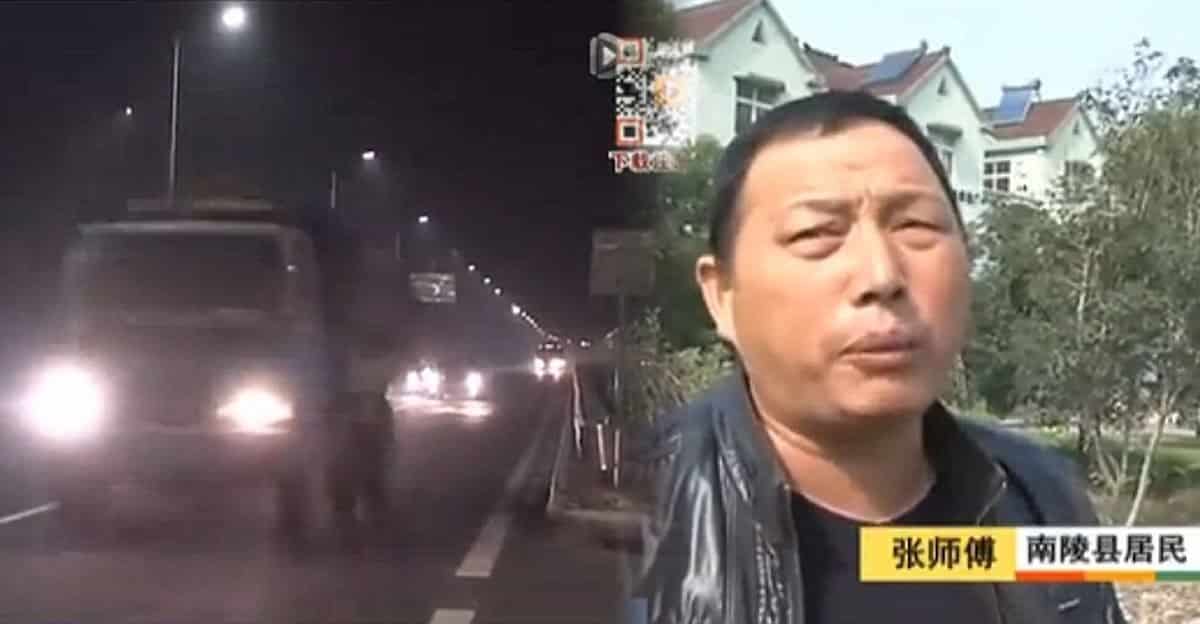