By its nature, satire, as a form of expression, is often misunderstood – but it can likewise be very controversial. It is defined in the dictionary as “the use of humor, irony, exaggeration, or ridicule to expose and criticize people’s stupidity or vices, particularly in the context of contemporary politics and other topical issues.”

So yes, I guess we can all say satirical content is definitely not recommended for the faint of heart. But for those who get and appreciate it, satire can be a thought-provoking way of conveying important messages. 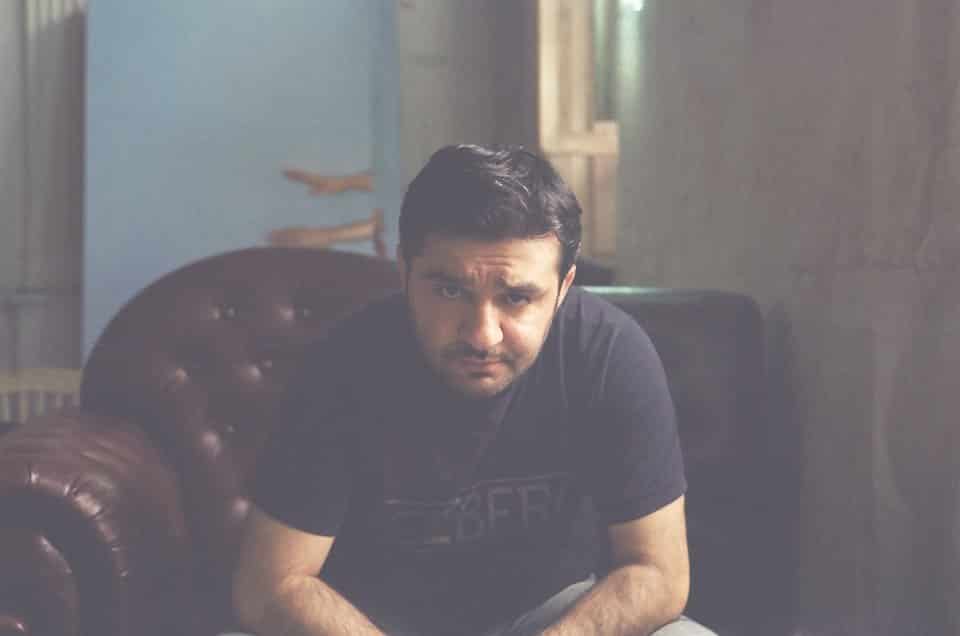 Born in 1981, Gunduz Agayev studied at the Azerbaijan State Painters’ Academy from 1998 to 2002. He has since showcased his works in both his home country and in several international exhibitions. He mainly focuses on drawing about problems he sees in modern society.

However, he has also encountered a lot of pressure because of his strong opinion. He often protested against injustice in his country and, as a result, he was deprived of different projects. He eventually decided to leave Azerbaijan in 2014.

To this day, he continues to draw satirical cartoons and he has since gained massive following on social media. In fact, he recently got featured on Bored Panda where some of his best works were shared on the website.

Check out some of his illustrations below: 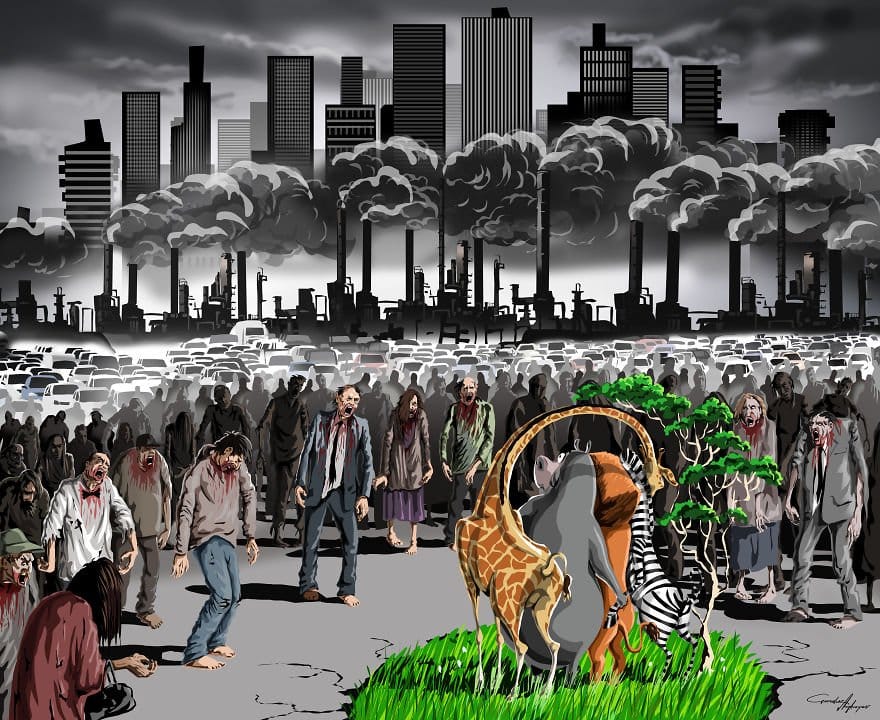 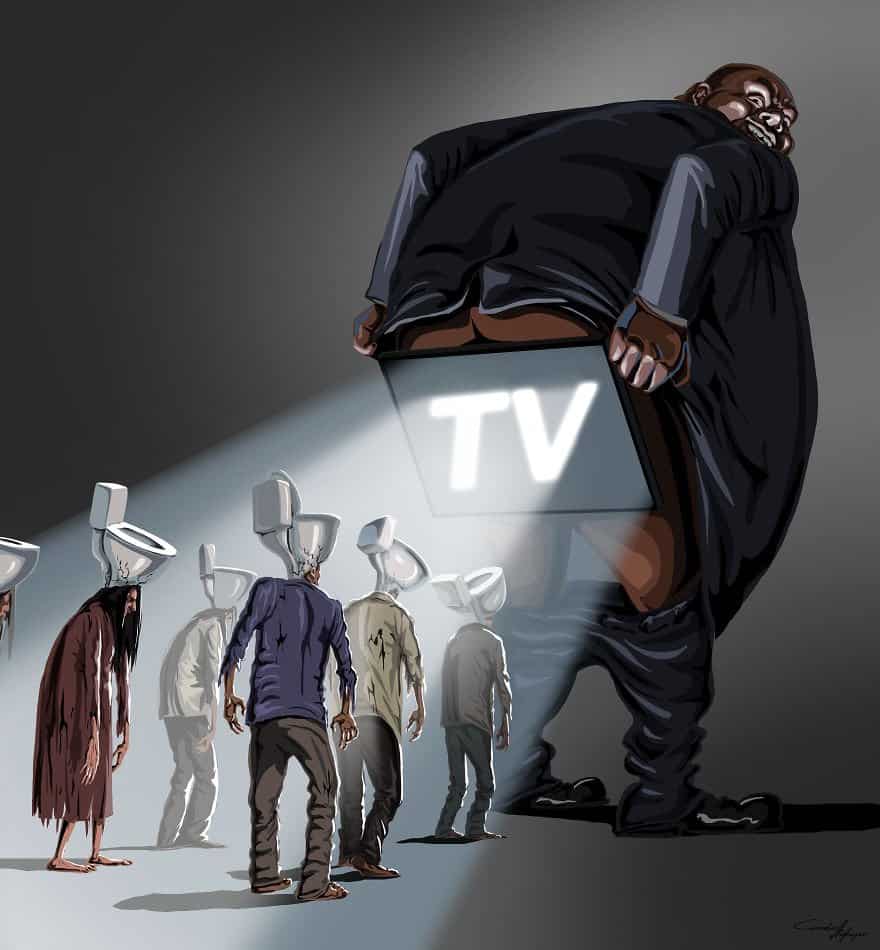 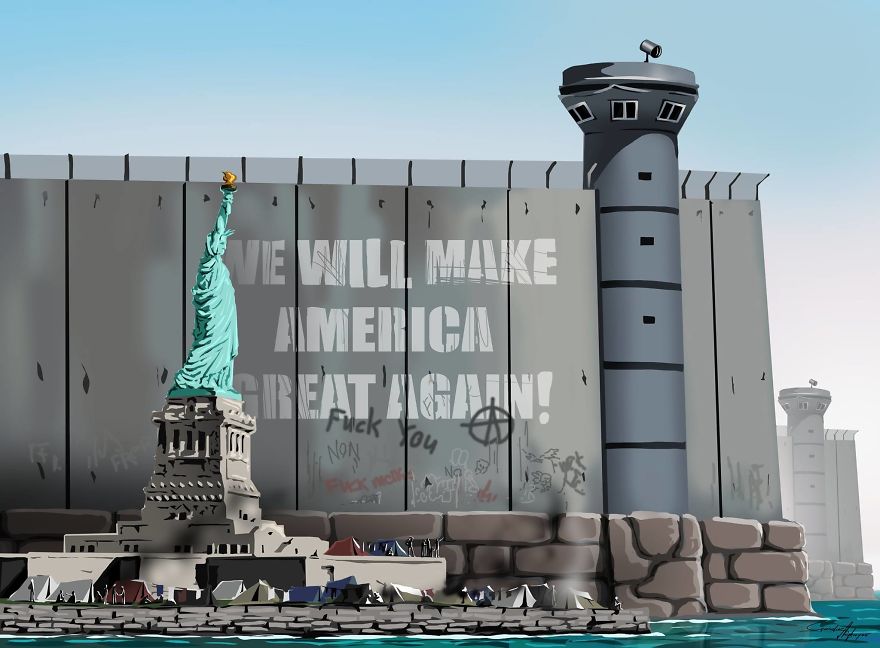 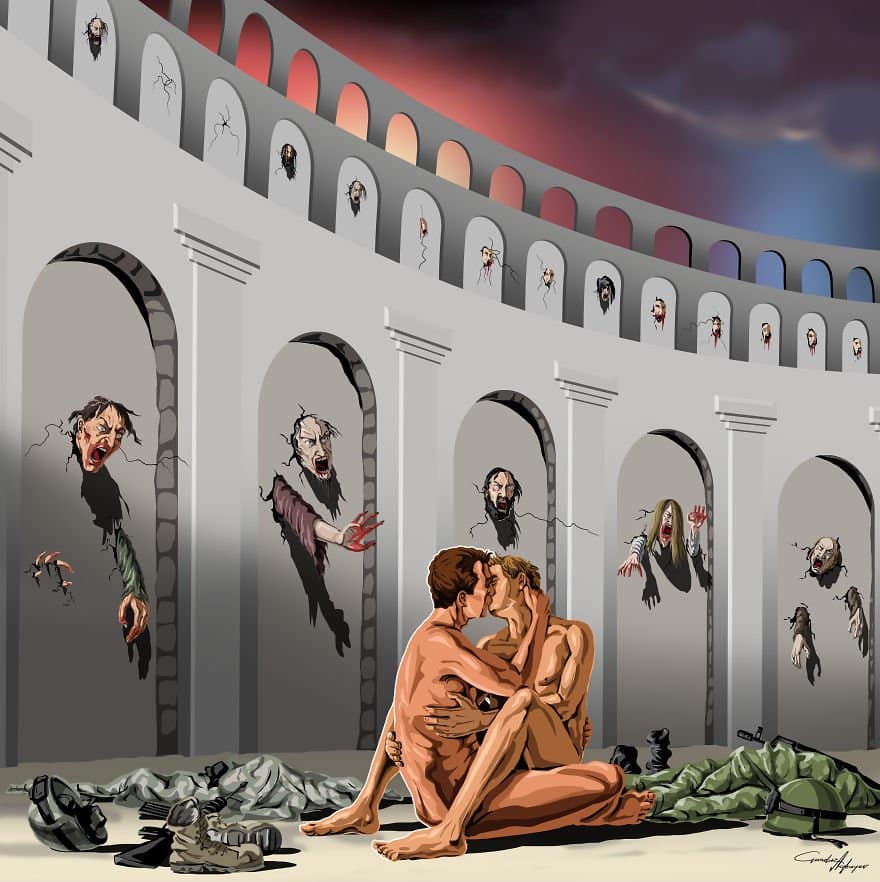 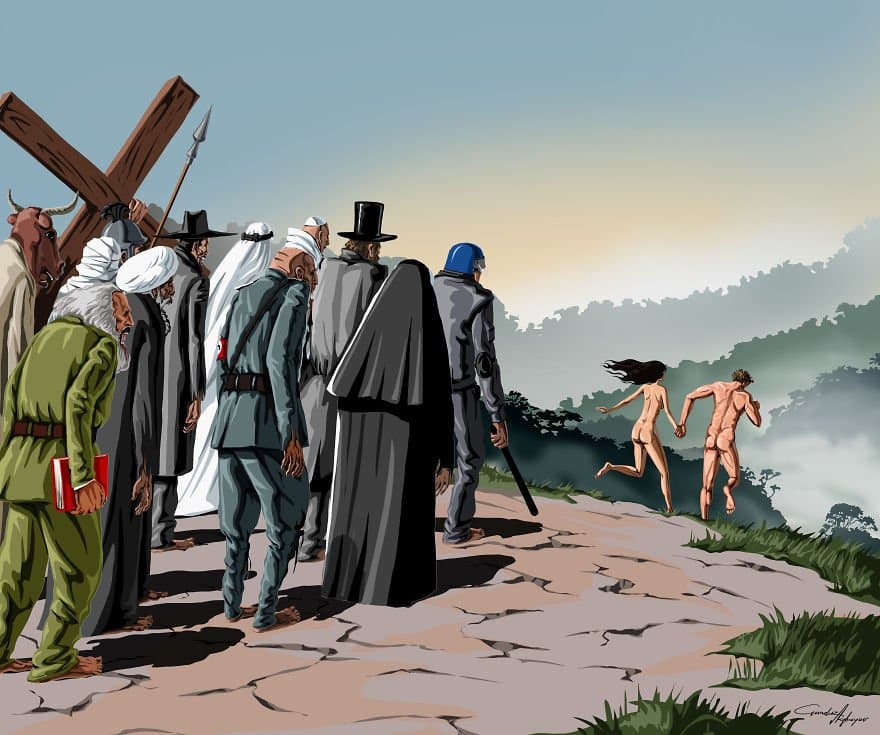 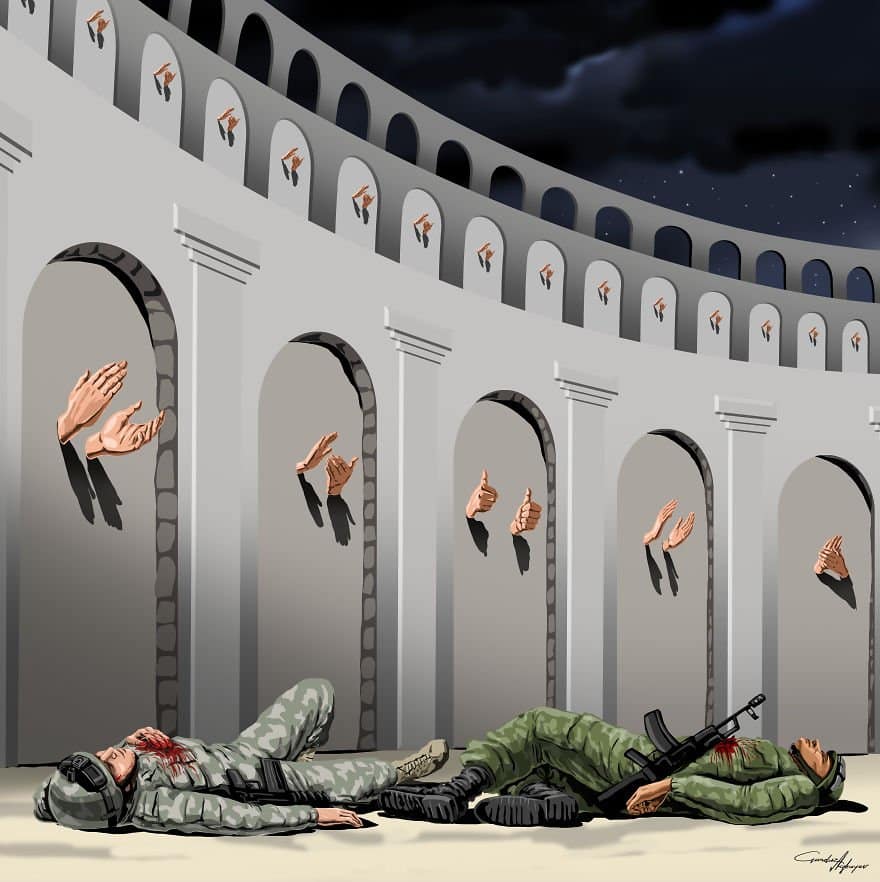 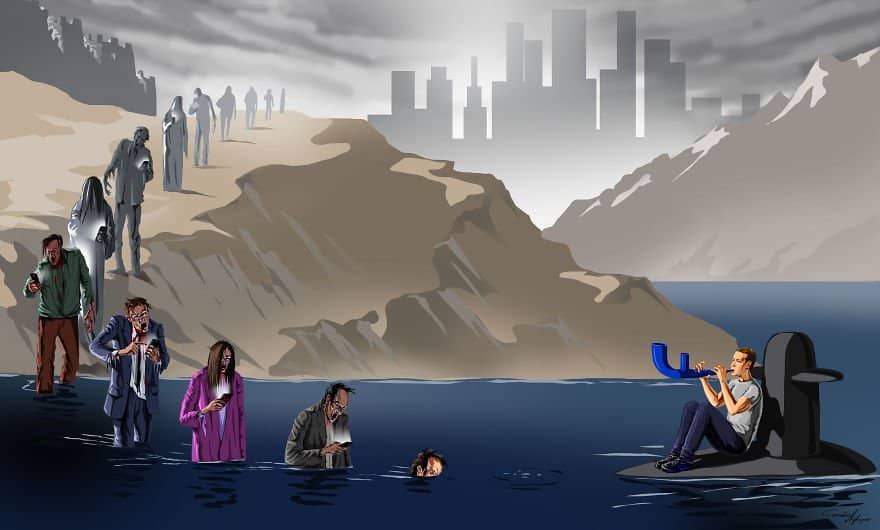 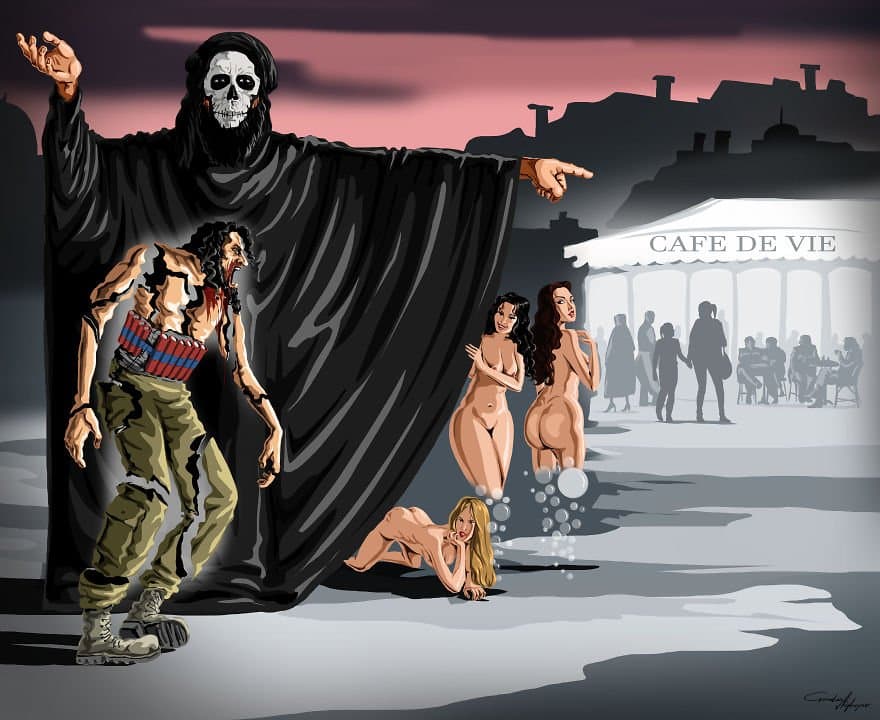 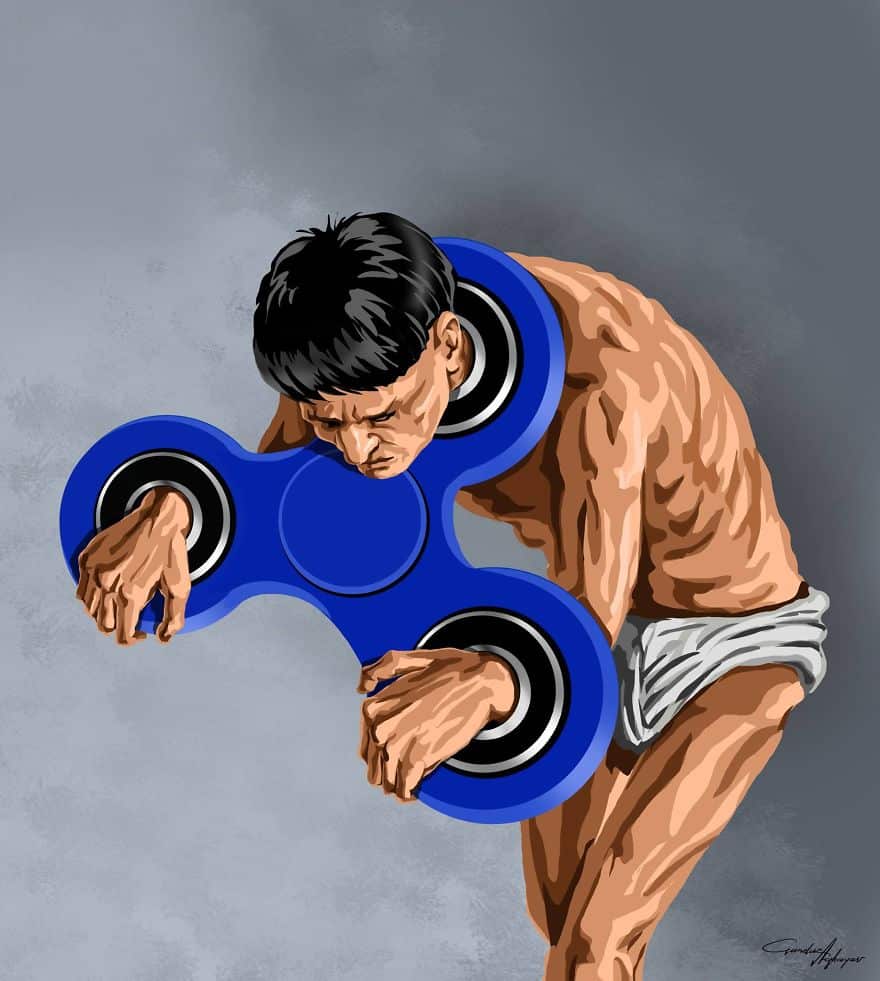 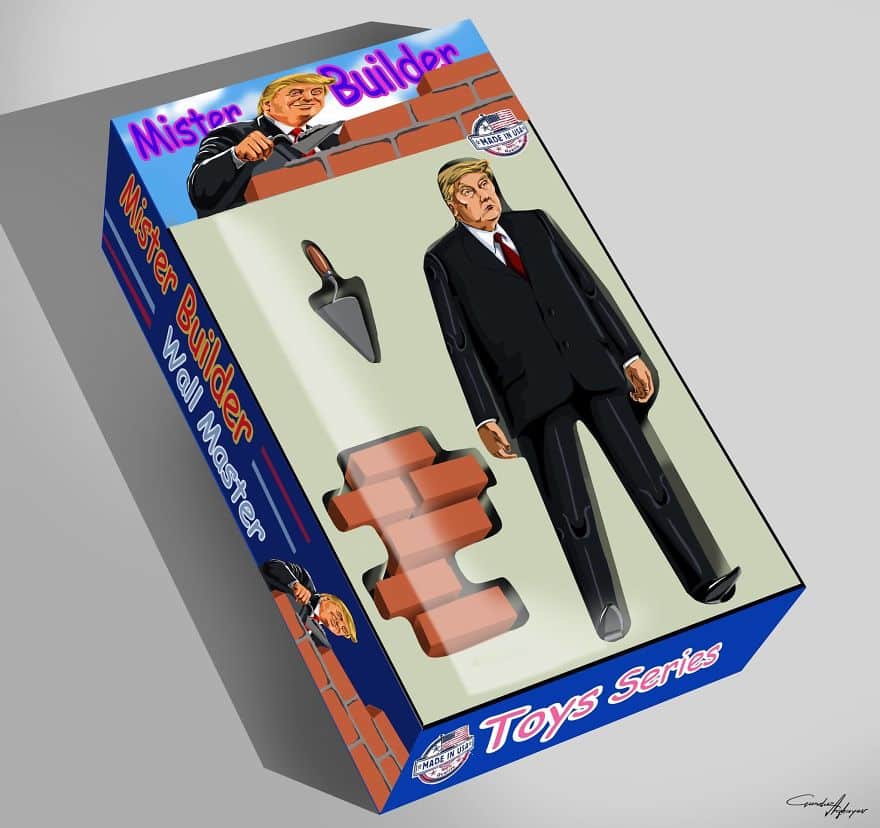 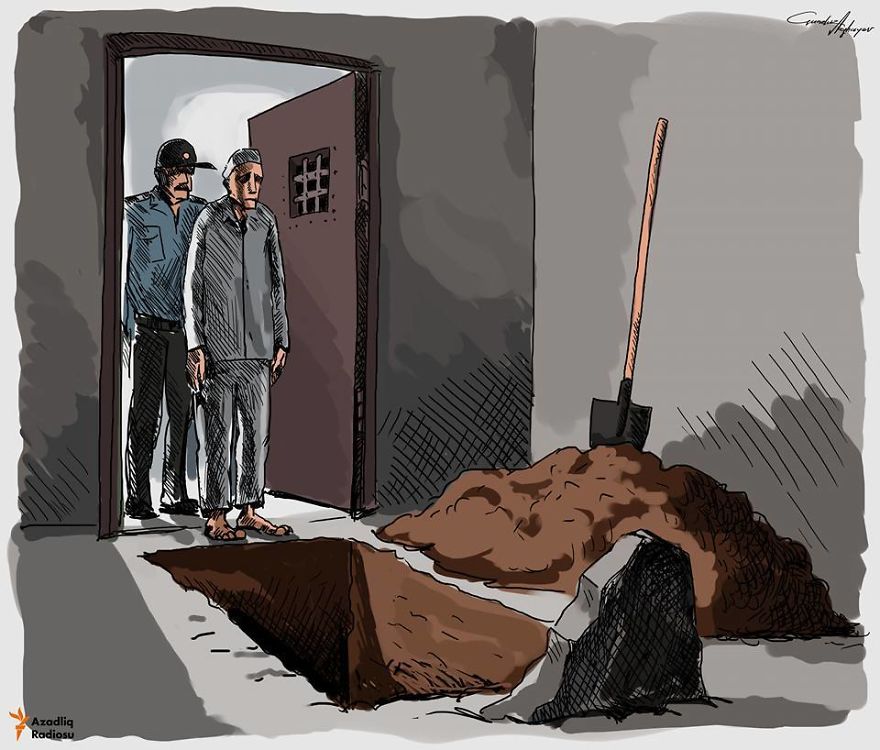 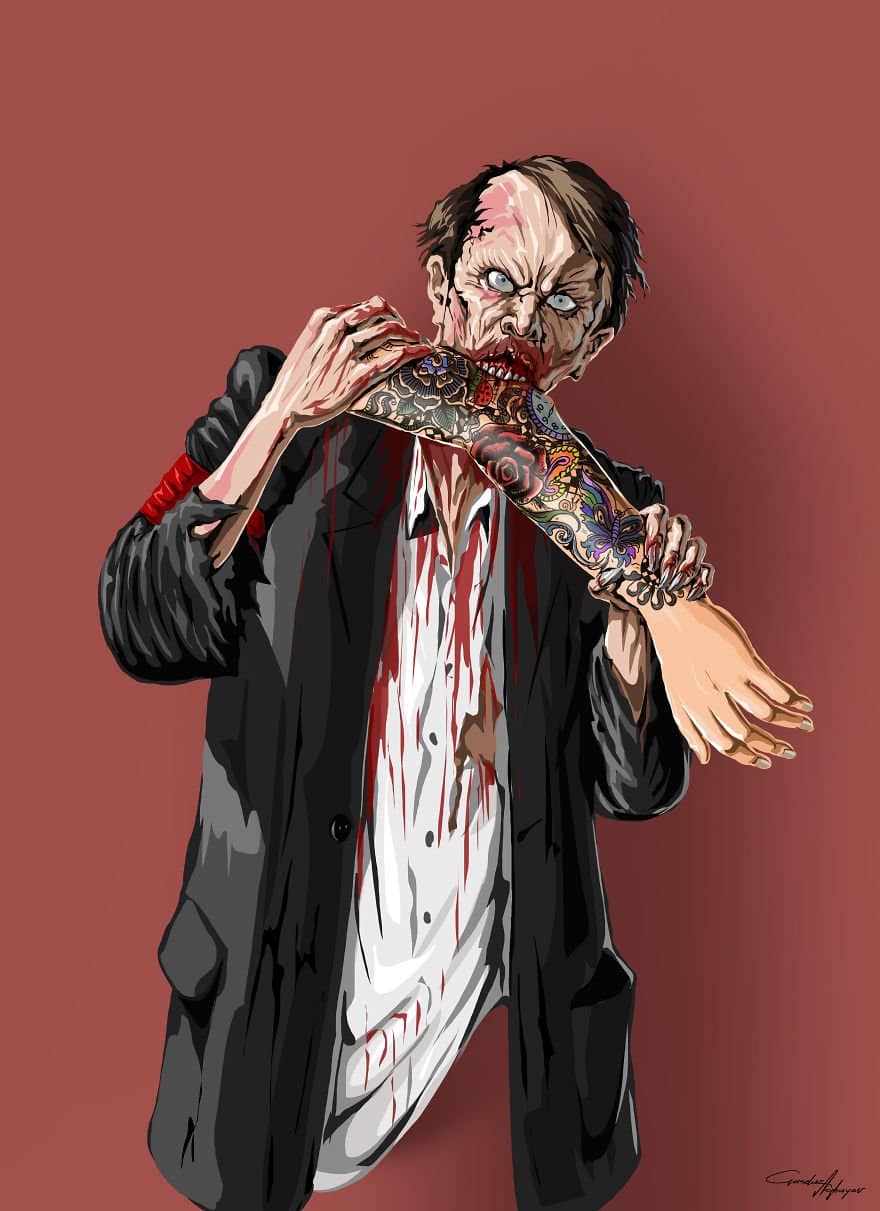 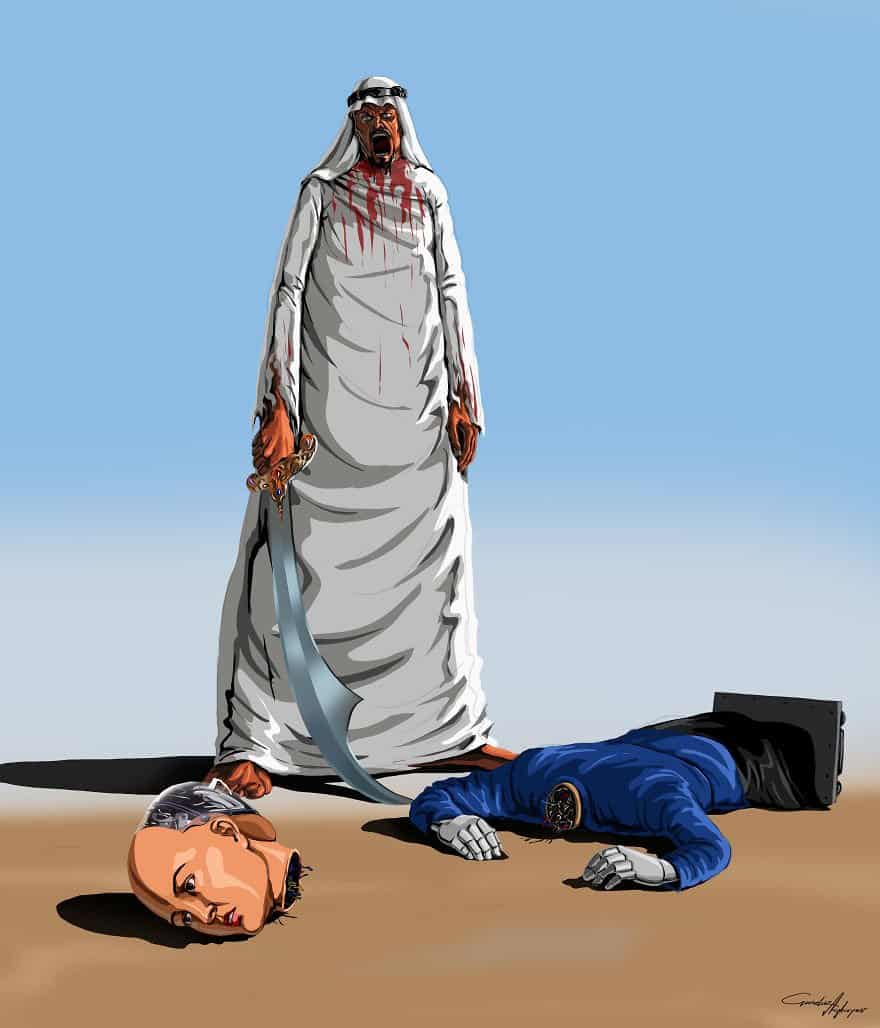 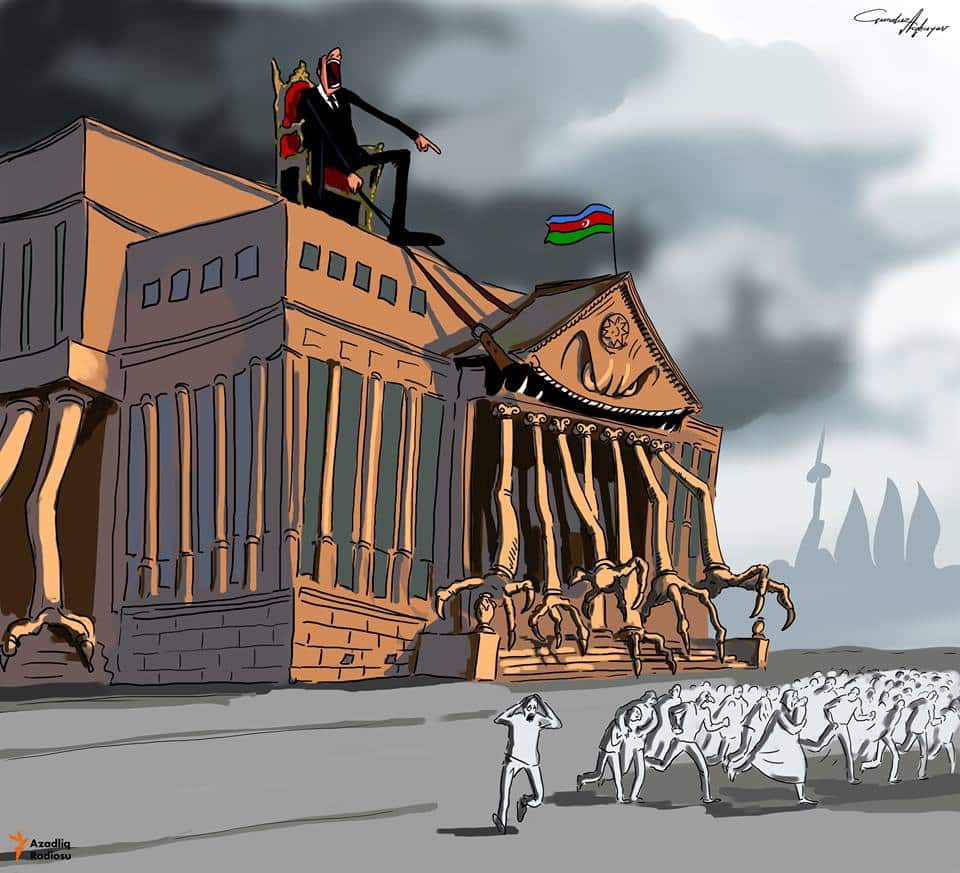 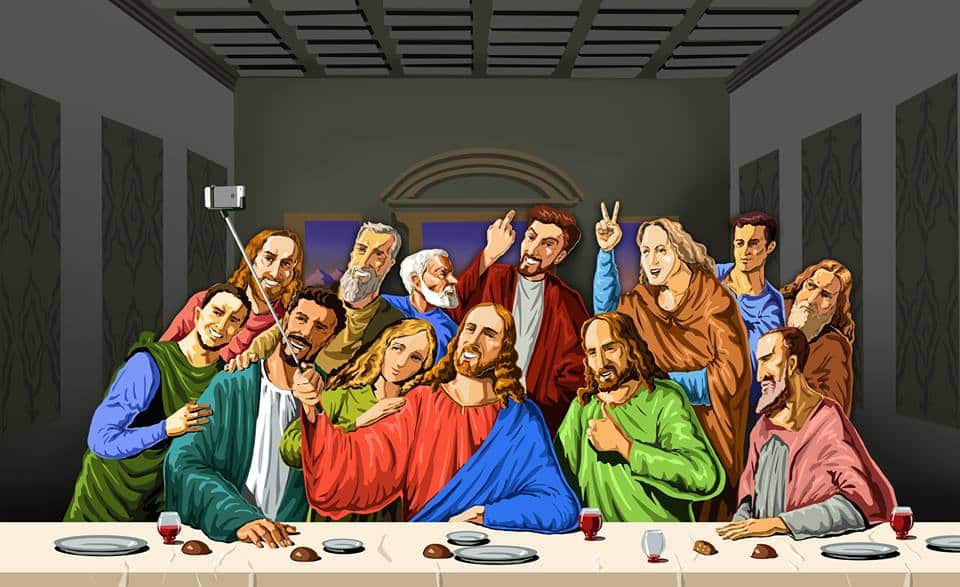 Feel free to share your comments below in case you have something to say about his works.