Whether you’re a superhero fan or a car enthusiast (or both!), you’ve probably dreamed of owning a Batmobile, that iconic vehicle driven by DC Comics’ Batman.

Over the years, we’ve seen many versions of this awesome ride on the cartoons, the comic books, and, of course, the movies. I grew up with the Michael Keaton Batman but yep, I also dig that one from the 90’s animated show and, yes, that tank-like Batmobile from the Christian Bale-starred trilogy.

Team Galag’s Batmobile is made from Lamborghini Gallardo and a lot of carbon fiber. 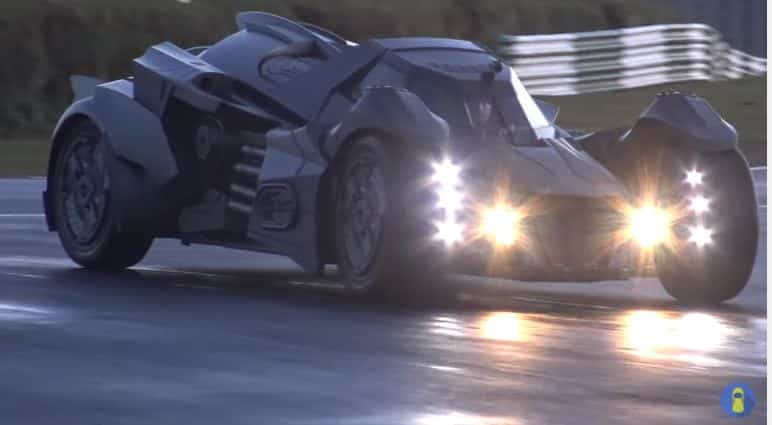 Now Team Galag, a group composed of wealthy car enthusiasts, took it upon themselves to turn their fanboy dreams into reality. What they did was to take a Lamborghini Gallardo, throw up some good amount of carbon fiber, and use a lot of engineering know-how to transform the car into a real-life Batmobile.

Their goal and purpose? Well, they’re bringing the vehicle from Dublin to Bucharest for the Gumball 3000 2016 Rally.

The Team Galag Batmobile will be joining other supercars in the Gumball 3000 Rally. 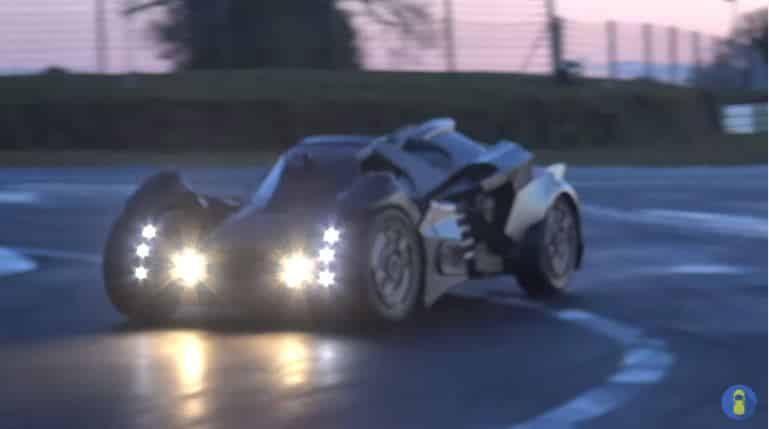 According to the video posted on YouTube, their version of the Batmobile took “over 12 months in the making.” The project’s lead engineer said they worked closely with Koenigsegg, a supercar shop from Sweden which produces One:1, Regera, and other beautiful machines.

So yep, this fiction-turned-reality car will be joining other high-end vehicles and monsters in the rally.

We really can’t wait to see this badass of a ride on Gumball but until then, let’s check out the video below for the mean time: