While there is nothing unusual about a bride and groom exchanging wedding vows, one ceremony has recently captured the hearts of netizens everywhere. The video went viral and it showed the groom making a vow to his stepdaughter and many people could not help but feel moved by the sweet moment.

Brandon Lindenman recently exchanged vows with Anastasia Lindenman in a New Jersey ceremony that was attended by friends and relatives. However, he did not stop with his speech about his promise of forever to his bride. In fact, most people were moved even more with the next speech he delivered – it was addressed to 4-year-old Raina, Anastasia’s child with her first husband.

Brandon Lindenman did not only make a vow to his bride during his wedding: He asked his stepdaughter, Raina, if he could be his father, too! 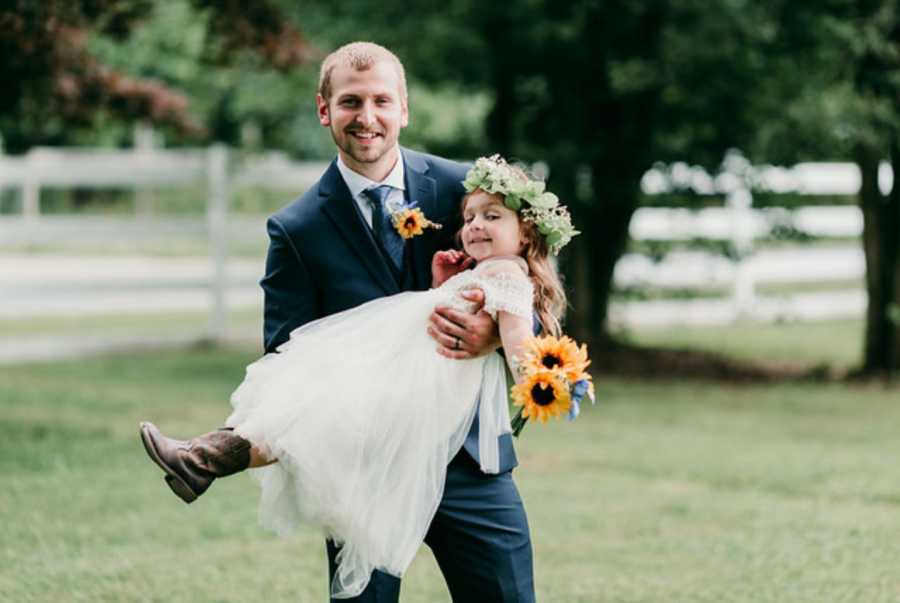 “It has been an honor to call myself your dad. I have watched you grow up and get bigger and bigger every day. You grow more beautiful every day. For the rest of my life, I will always be here for you, to be your friend and your dad. Will you call me your dad?” Brandon said, causing the young girl to shed tears and leap into his arms.

According to Anastasia, she had no idea that her groom would deliver such a speech. However, because of what Brandon did, she has been more convinced that marrying him was a right decision. She said:

“My heart felt so full, and it just solidified in me that I was making the right decision to spend the rest of my life with this man who not only loved me, but loved my daughter as if she were his own.”

Brandon and Raina hit it off right away when they first met three years ago. 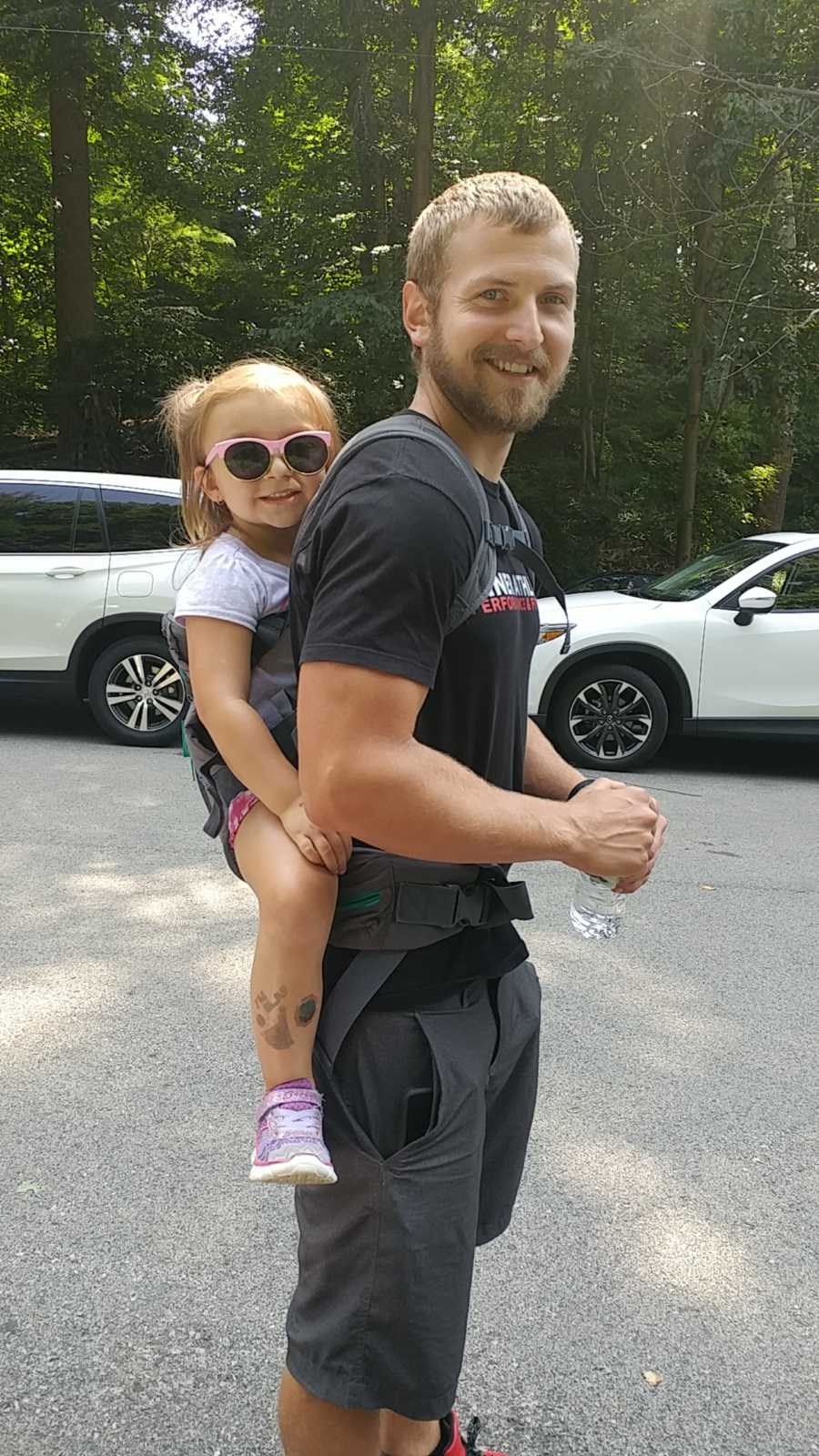 Recalling how she and Brandon started, Anastasia said that she had never thought things would get serious between the two of them. After all, when they met in 2015, she was going through with divorce. Eventually, Brandon showed that he was not just the right man for her but for Raina, too, who was only 18 months old at that time.

“She was definitely eager for friends being an only child and spending every single day with me, and they hit it off. He was always the person who would go the extra mile and play with her, doing anything and everything she would ask him to.”

With Raina shedding tears as she listened to her step-dad’s speech, it was obvious that she was moved by his words despite her young age. 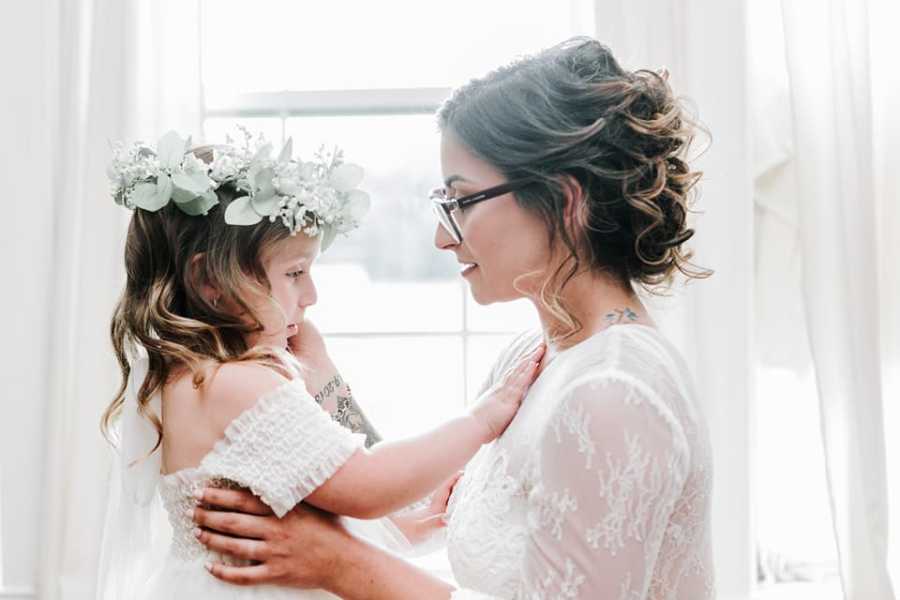 And with Brandon vowing to Raina at their wedding that he will be her father for eternity, Anastasia just knew that her husband’s words meant a lot for her child.

“What he said was so perfect for the two of them and the fact that he had nothing written down and just spoke from his heart really made the whole thing so special. It was amazing to be able to watch the relationship grow into the love that it is today,” Anastasia declared.