The Great Bell of Dhammazedi was created in the late 15th century during the rule of King Dhammazedi of the Burmese kingdom Hanthawaddy. It was presented to the Shwedagon Pagoda of Dagon, which is present day Yangon, Myanmar. The bell was made of copper, gold, and silver, and it is said to have weighed nearly 300 tonnes making it the largest bell ever cast.

Shwedagon Pagoda of Dagon where the Great Bell of Dhammazedi was presented. 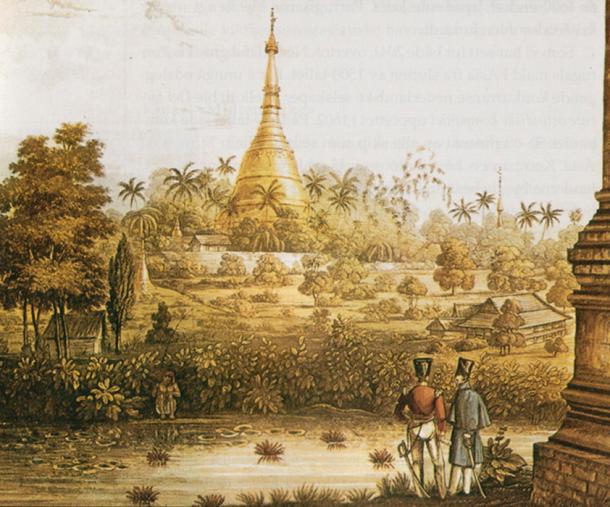 Twenty four years after its creation, the Portuguese warlord and mercenary Felipe de Brito e Nicote sacked the pagoda and seized the bell. He wanted to melt it down to create cannons for his ship.

The Portuguese warlord Felipe de Brito e Nicote wanted to melt the bell down for his warships. 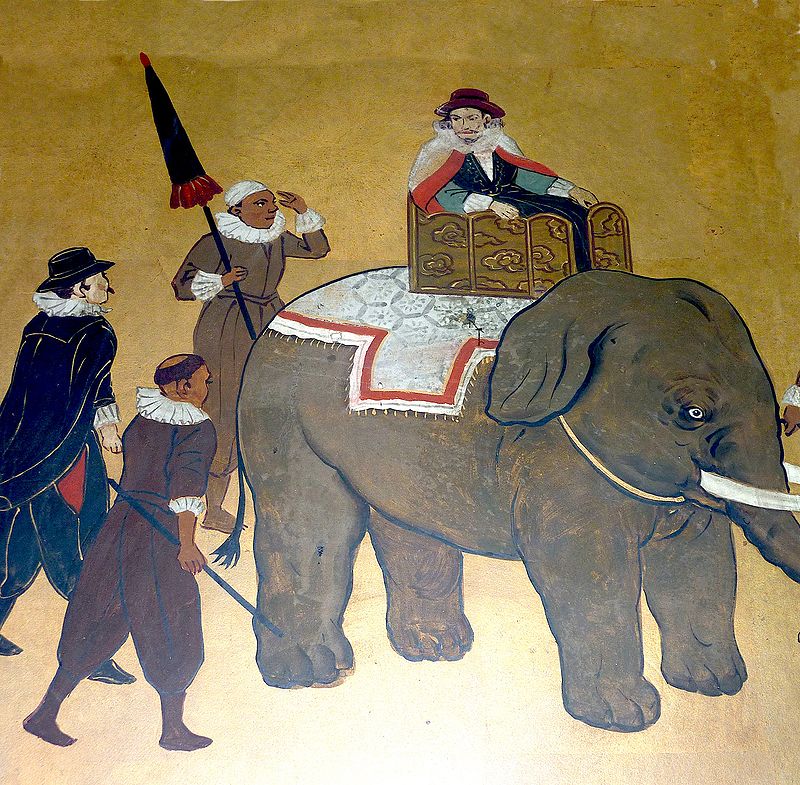 So de Brito loaded up the bell onto a raft to take it across the Pazundaung Creek to Syriam. Since the gigantic bell weighed 300 tonnes, the raft sank, taking the bell with it. The bell is said to have sunk at the point where the Bago and Yangon Rivers met.

Since then, legends have popped up about where the bell might be. In recent years, hundreds of teams have searched the area where the bell is said to have sunk but none have turned up with any clues regarding its whereabouts.

In 2010, Australian documentary filmmaker and explored Damien Lay conducted sonar surveys of the river bed to find possible locations for the Bell of Dhammazedi. He believes that the bell may not have been found yet because its location has been misinterpreted throughout history. This may be plausible because the myths and legends surrounding the sinking of the bell may not have been supported by evidence.

Today, the Great Bell of Dhammazedi is still missing. 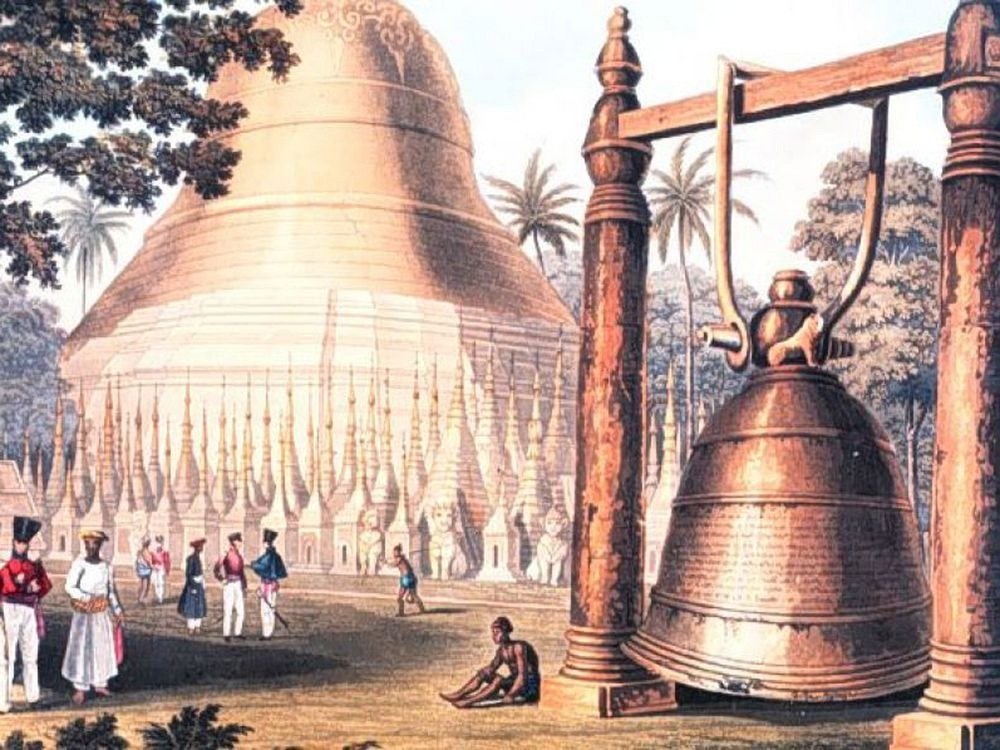 Meanwhile, historian Chit San Win believes that the Yangon and Bago rivers have changed course in the centuries since the bell has sunk, which had led to people looking in the wrong place. A similar incident happened in the 19th century when a steamboat sank in the Missouri river. It was recovered 132 years later, in a cornfield in Kansas.

However, the most alarming thought is that the bell may not have existed at all. Chit San Win have searched through many Burmese literature but found very little supporting evidence of the bell’s existence. But that didn’t stop people from searching the bell though.