It goes without saying that grandparents’ love is second to none. As a matter of fact, latest studies revealed that our loving grandparents are even guilty of spoiling their grandchildren with unhealthy foods and snacks.

Yeah, unfortunately, who would’ve thought that grandparents’ love can be a dangerous thing for the youngsters? Gives a whole new meaning to the phrase “too much love can kill you,” eh?

According to the reports, grandparents’ unconditional love can be bad for their grandkids, especially in terms of foods. 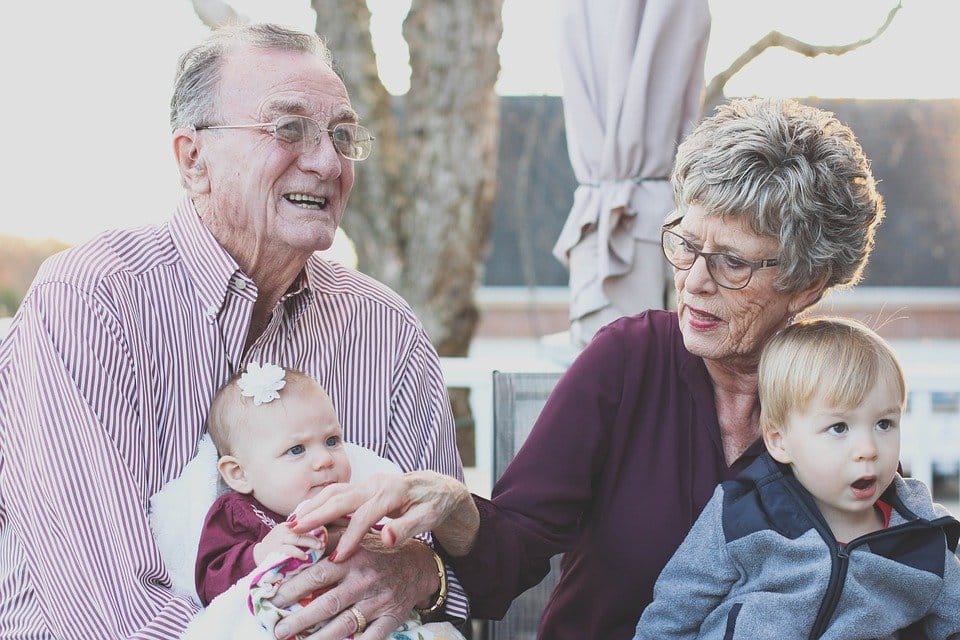 As we all know by now, there’s a running joke on the internet regarding our grandparents spoiling us with unhealthy foods when we were kinds. Unfortunately, the latest studies revealed that in reality, grandparents that spoil their grandchildren too much with foods can impact their health negatively.

Furthermore, grandparents who smoke can also increase the risk of cancer for their grandchildren. 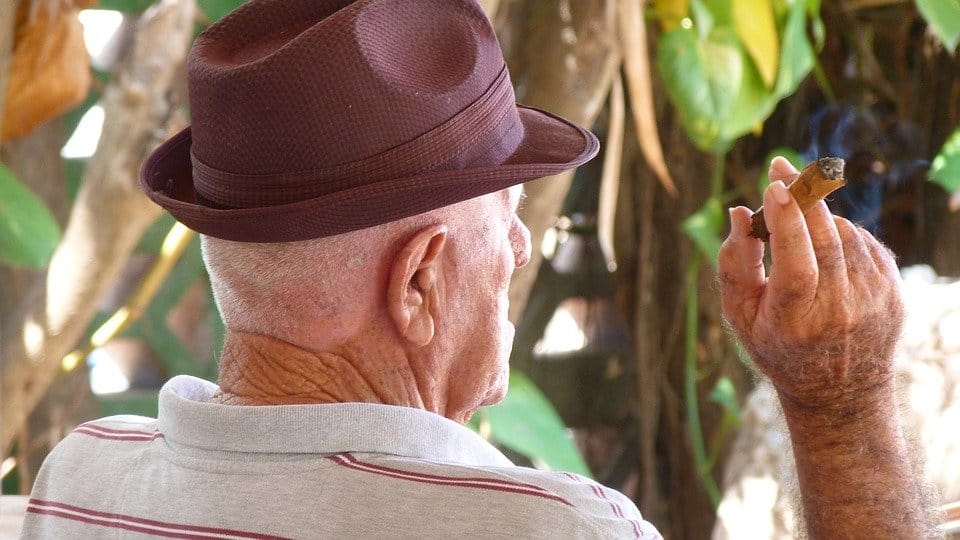 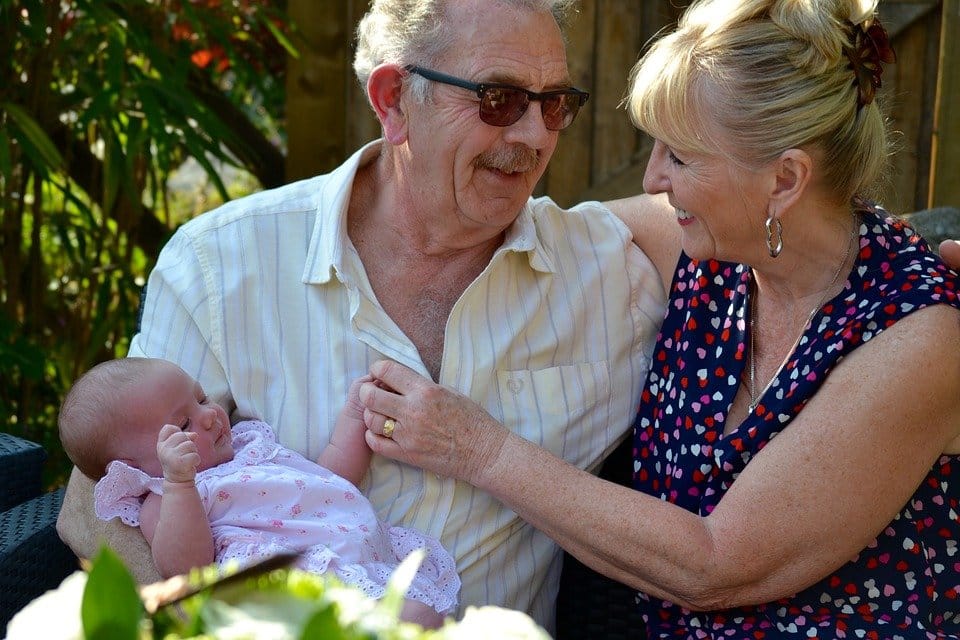 According to the studies, the children that usually hang out with their grandparents tend to lack sufficient exercise and physical activities. The experts believe that this is due to the fact that they end up staying indoors instead of playing outside which as we all know is the source of their exercise. The lead author of MRC/CSO Social and Public Health Sciences Unit Dr. Stephanie Chambers said:

While the results of this review are clear that behaviour such as exposure to smoking and regularly treating children increases cancer risks as children grow into adulthood, it is also clear from the evidence that these risks are unintentional.

Currently grandparents are not the focus of public health messaging targeted at parents and in light of the evidence from this study, perhaps this is something that needs to change given the prominent role grandparents play in the lives of children.

Well, that’s a bit terrible to hear. But truth be told, at least we can all agree that these all happened because of their unconditional love. We can’t actually blame our loving grandparents for that.