A 70-year old grandmother became the second recipient of a kidney that was first donated to a young man. Thankfully, the family of the first recipient agreed to pay it forward, and the kidney is now housed in the body of its third owner.

Beto Maldonado had to live with his kidney disease for most of his life when he finally received a kidney donated by an unnamed teenage girl when he was in his 20s. While Maldonado was spared from the life-threatening effects of his kidney disease, he was not able to escape death when he met a motor vehicular accident.

Vertis Boyce became the second recipient of a donated kidney after the first recipient, Beto Maldonado, died in a motorcycle accident. 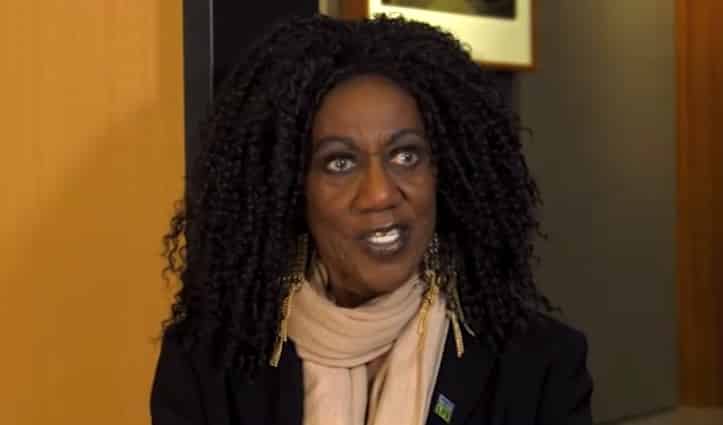 Upon discovering that the donated kidney was still functioning and still in good condition, Dr. Jeffrey Veale of UCLA Medical Center suggested to Maldonado’s family that they donate the kidney so that it could help another person, just like how it helped Maldonado for the past two years prior to his death. Thankfully, they agreed, and the previously donated kidney has been re-transplanted to its new owner.

“Kidneys don’t go with you to heaven — they’re just discarded. Why not give somebody else a second opportunity?” Maldonado’s sister, Linda, said.

The Madonados’ decision to donate Beto’s kidney, without question, came as a welcome surprise to 70-year old Vertis Boyce, who had been receiving dialysis treatments for almost 10 years. After all, the grandmother never expected that, at her age, she could still get a kidney transplant.

“I thought I would spend the rest of my remaining days, which I was thinking wouldn’t be long, on dialysis. I have a 6-year-old grandbaby that I thought I wouldn’t live to see grow up,” Boyce said.

Beto Maldonado’s mom, Eva, could not help but get emotional upon meeting Boyce, who now owns the kidney that once extended her son’s life. 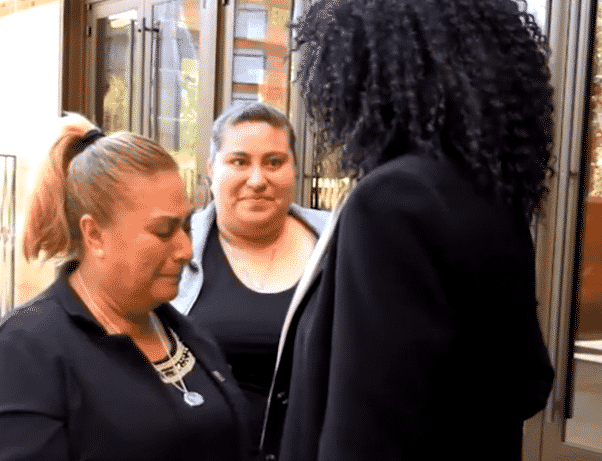 Boyce met with the Maladonados last month after her surgery to personally thank them for the donated kidney. At one point during their meeting, the Maldonado matriarch, Eva, even stroke the spot on Boyce’s midsection where the donated kidney is located, the same kidney that once extended the life of her son.

Watch the touching meeting between Boyce and her donor’s family.