Sometimes even doggos need a miracle. A dog was in dire need of an organ donation after her kidneys began to fail. Interestingly, one of the pooch’s own puppy stepped up to save her mother’s life.

Star has always had a difficult life. A few years ago, she was abandoned in a box with her 13 puppies in southern Missouri. Luckily, the pooch and her litter were rescued. Although only nine of Star’s pups survived, they all found loving homes. Star herself was adopted by a St. Louis family after getting treatment for kidney failure.

Star is one truly lucky dog. 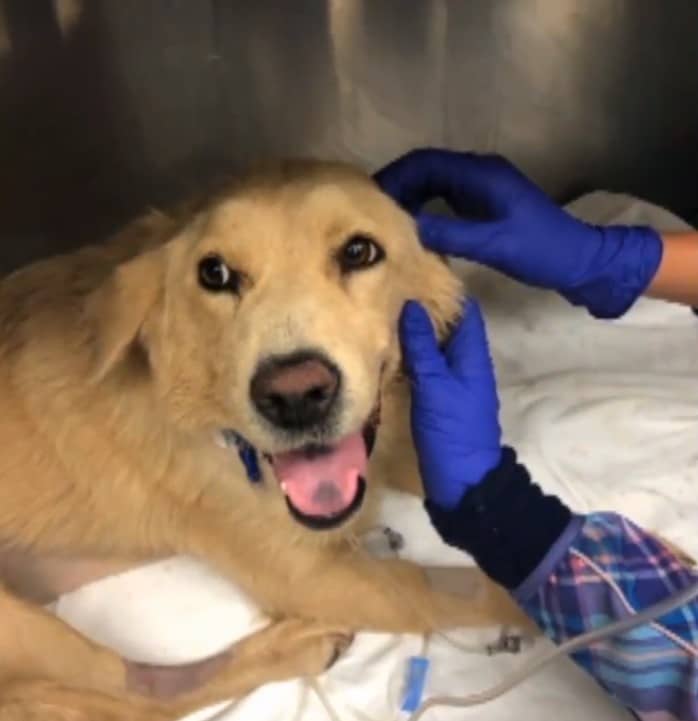 Star’s owner Shannon Flegle soon realized that the dog’s kidneys are still failing. They were told that the pooch needed a new kidney if she was expected to survive. The desperate Flegle decided to call on the help of another St. Louis family that had adopted one of Star’s puppies.

Jenny Murray had adopted the pup named Elsa and was somehow ready to help. However, she needed to check with the whole family before making a decision. Not surprisingly, Murray’s children immediately agreed because this would mean Elsa would be a hero.

Star and Elsa were brought to the vet together where they seemed to get along well. Although it is unclear if Elsa understood what she was doing for her mother, the dog appeared to comfort Star in her own way. 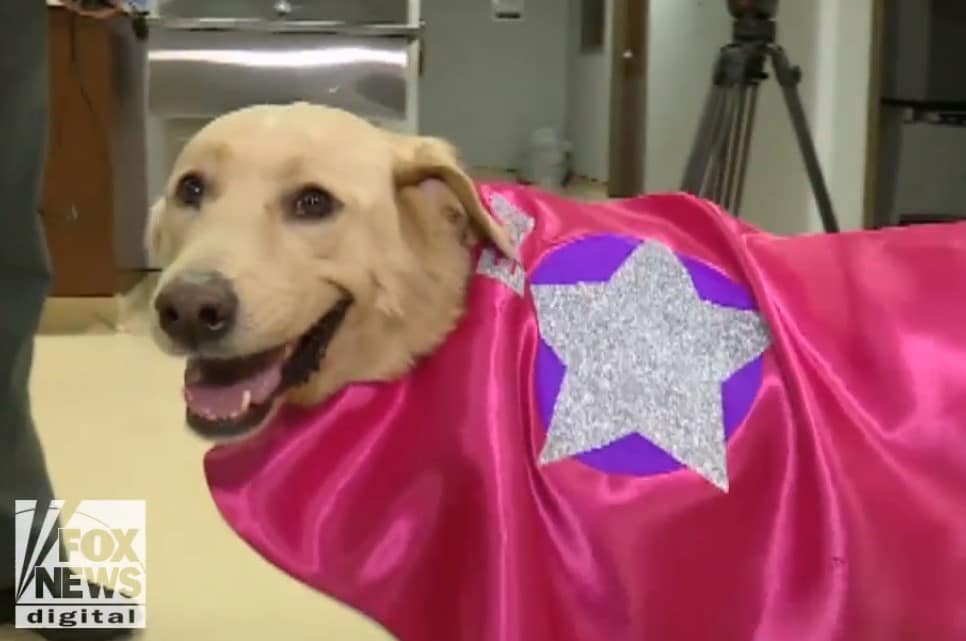 Elsa’s organ donation was a success and Star received the life-saving surgery. Moreover, both dogs are expected to make a full recovery and are set to “live normal lives.”

It’s an amazing story that is certainly close to miraculous. Star had previously done everything she could to save her puppies. Now Elsa had returned the favor by giving her a kidney that saved the pooch’s life as well.

Learn more about the amazing story below: