Many old people tend to dislike technology. They simply are not big fans of video games, of social media, and even of the way movies and music are obtained these days. In most cases, they favor the ‘old school way’ of doing things over the “crazy new fads” we have around.

But then again, there are some from the older generation that are truly exceptions to the rule.

Like Marie, a cool grandmother who gamely tried a virtual reality simulation via a Google Cardboard. It’s really fun watching her as she took a roller coaster ‘ride.’ Her fascination with modern technology will make you smile. On top of that, you’ll find her laughter to be very contagious. 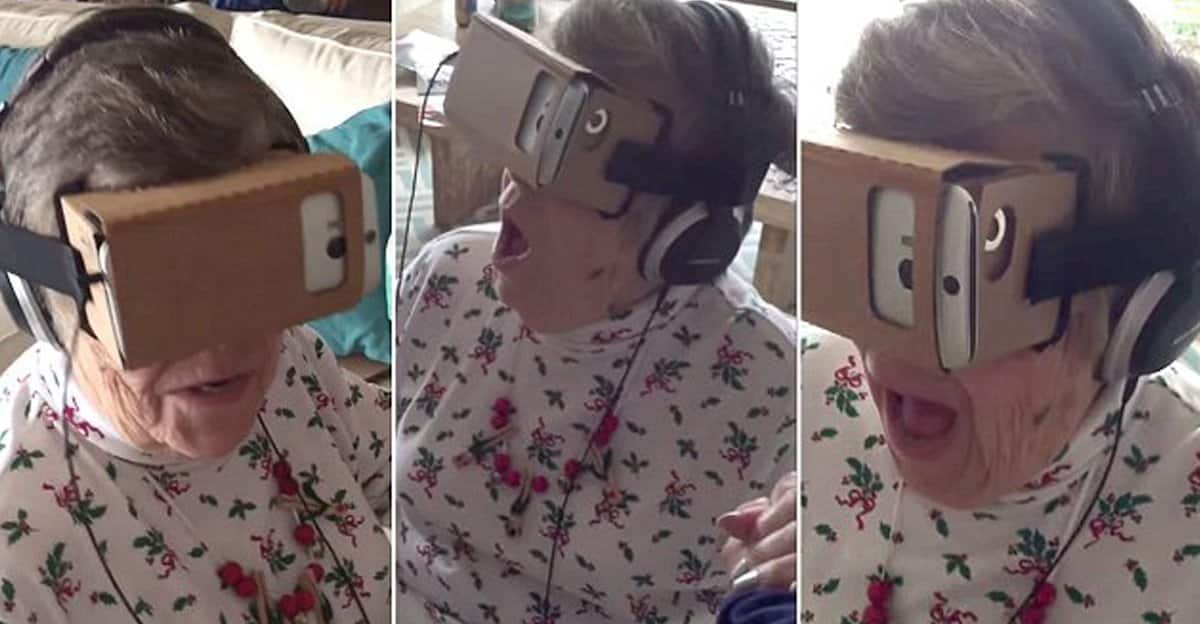 Mark Nutt took a video of it and then uploaded it on YouTube.

In the video description, he wrote:

“My grandmother, Marie, tries Google Cardboard VR for the first time. She is watching a roller coaster simulation. We filmed this on vacation in Hawaii (Laupahoehoe) on Christmas morning. She will be 89 in March.”

Unsurprisingly, the video won the hearts of many. In fact, it immediately attracted over a million views in just 3 days. So yep, grandma Marie just officially went viral. 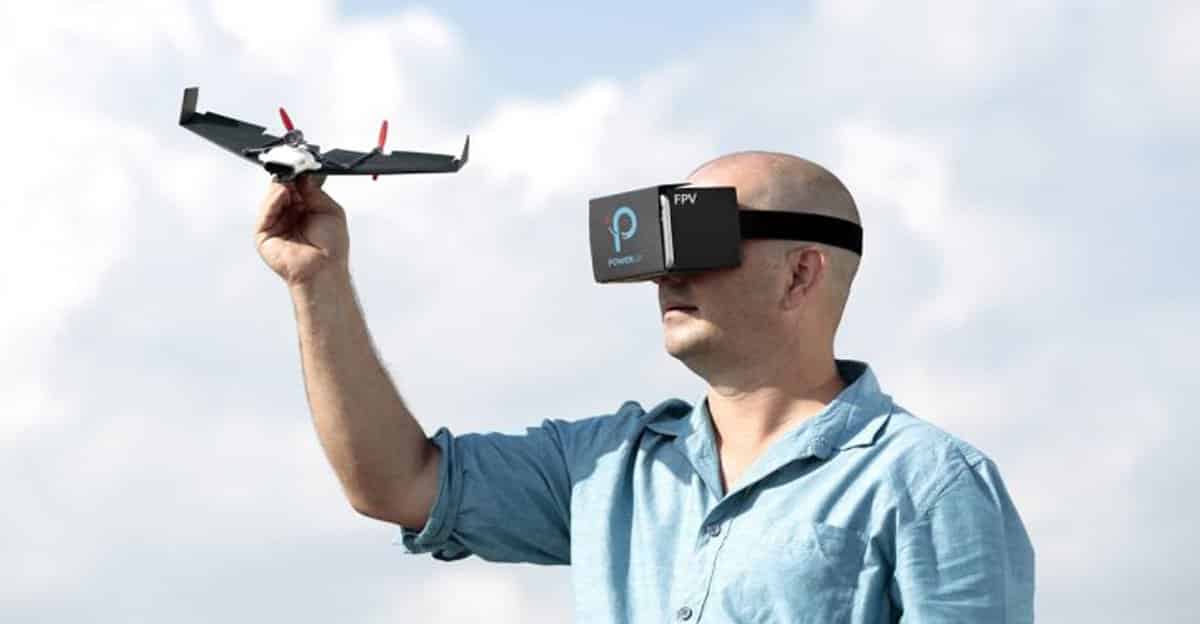