Yup, you read that right! The 49-year-old grandmother conceived her grandson in 2016 and she’s ready to do it again.

Megan Barker, 49, while pregnant with his grandson. 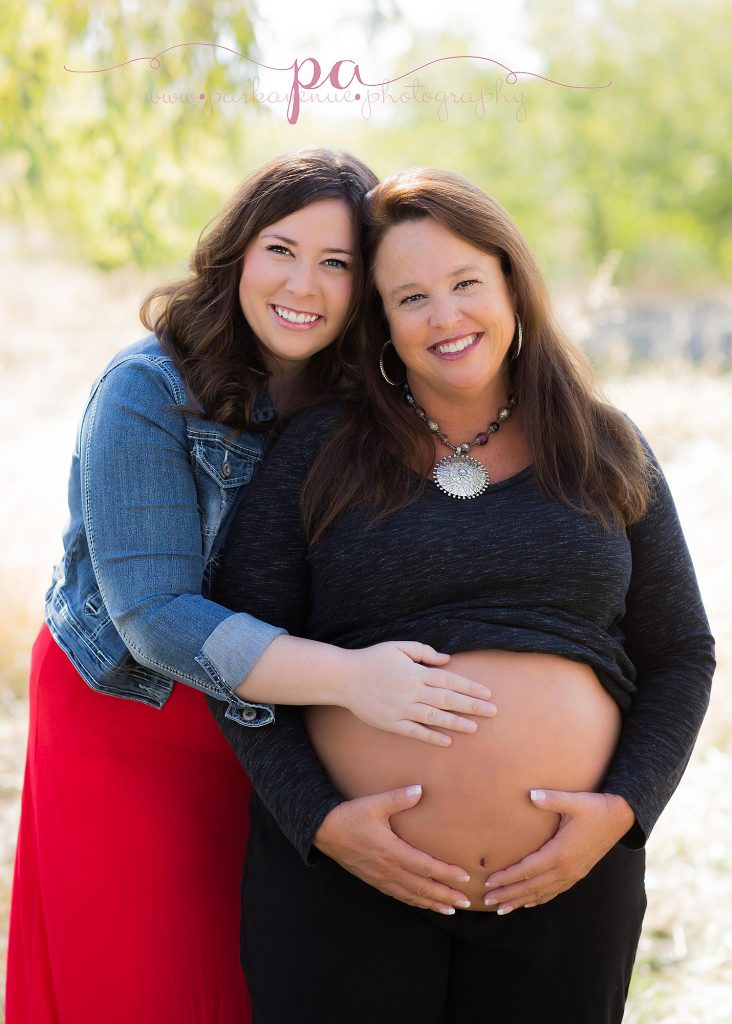 Maddie Coleman, Barker’s daughter, was unable to bear a child due to a disorder that affected her uterus and ovaries. When Coleman was still a teenager, a doctor broke to her the news that she will not be able to conceive. Her mother promised then that she will carry her grandchildren.

Barker promised her daughter to carry her child after a disorder that affected her uterus and ovaries. 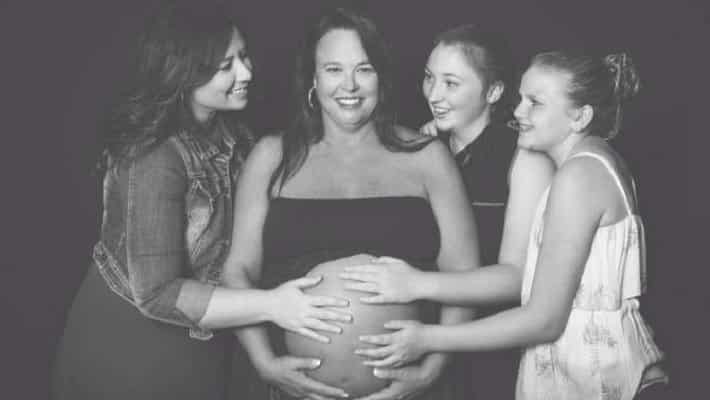 Barker fulfilled her promise when she carried Coleman’s son, Gus Wyatt, born on October 22, 2016. A year later, the couple is trying again and grandma is on standby for baby number 2! Coleman said;

“We thought about Gus growing up by himself and wondering, why did my parents want me to be conceived in the way that I was? she said. “I feel like being able to relate on that level with somebody else so close to him will be great as far as a sibling goes.”

Maddie now wants a sibling for her son and planning to do it in January. 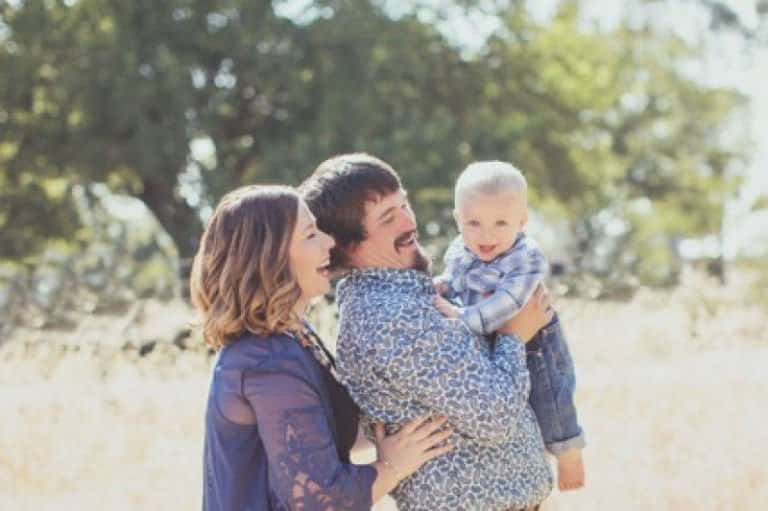 The family set up a GoFunMe account to help with the medical expenses associated with in vitro fertilization. 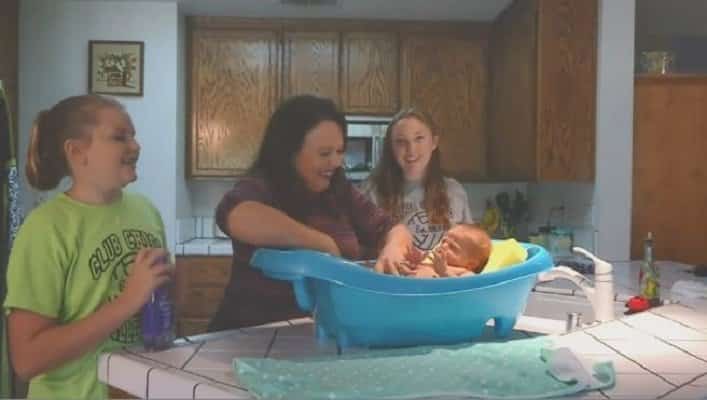 Barker, on the other hand, is not worried carrying another grandkid and said,

“It’s not a concern to me. I’ve already done it once and the pregnancy was fantastic. I felt good!”