I swear “gold digger pranks” are all over YouTube these days. And do you have any idea what that means? It means gold diggers are everywhere nowadays.

This prank pulled by RiskyRobTV illustrates that point very well in their new video. Entitled “Kiss Rejected Gold Digger Prank,” the footage shows Rob introducing himself to a hot girl. Her face was blurred out on the clip plus her name wasn’t disclosed to maintain confidentiality.

YouTube prankster Rob introduced himself to this girl, telling her he’s looking for love. She rejected him right away. 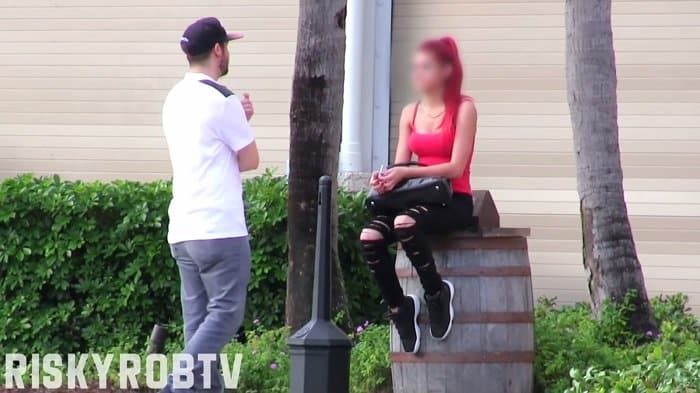 Rob approached the girl and then asked her for a date. He also offered her a ride somewhere plus he wanted a kiss. She declined him each time. Besides, she said, she already had a boyfriend.

The lady, however, changed her tune once she saw the prankster’s nice car. 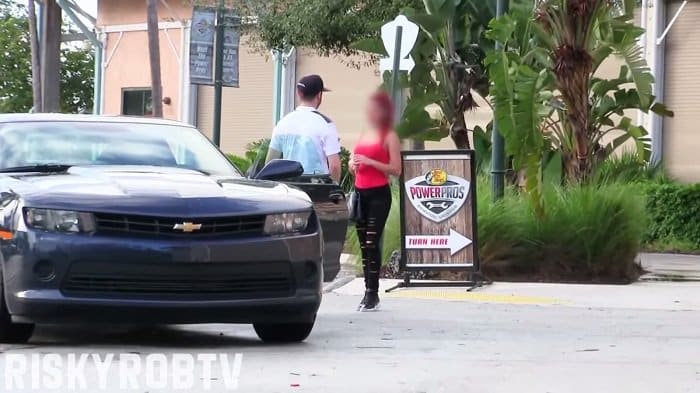 Watch how it happened here:

It really sucks when some people out there are only after your money or possessions.

The prank video has been originally uploaded on the RiskyRobTV YouTube channel last December 14, 2015. It has since gone viral now with over 868,000 views and counting.

However, the prank has earned mixed reactions among the viewers, some of whom are bashing Rob for driving a Camaro.

“ A Camaro? C’mon, there’s a Camaro for every other car in the streets where I live.”

On the other hand, tejuban defended:

“I like how all these kids keep saying that car is cheap. Okay, well let’s see you spend that kind of money then.”

Woman Rejects Indecent Proposal, But Watch What Happens When He Offers Her $3,000! 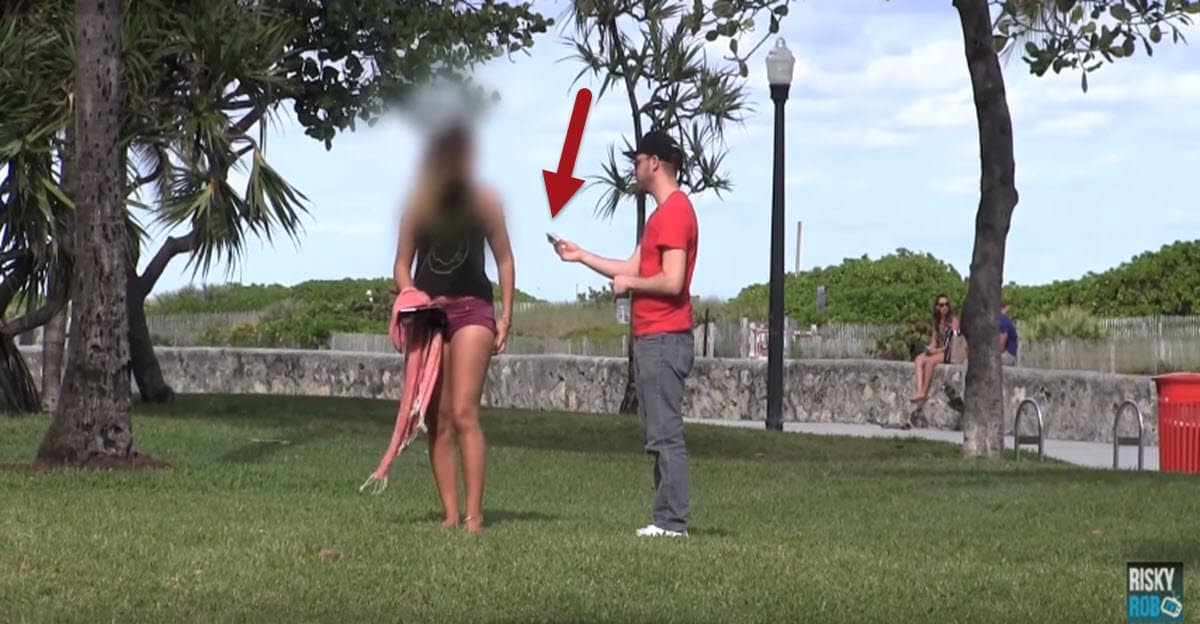 Go check out the RiskyRobTV channel on YouTube for more pranks and other fun stuff.