When this Redditor Consent-van’s girlfriend went to have a vacation, she had one request: to take care of her pet tortoise and “keep him out of trouble”.

As the saying goes “while the cat’s away, the mouse will play”, so did the unlikely duo. Without his girlfriend’s knowledge, he did some fishy activities with his girlfriend’s pet. As seen in the photos, the reptile was caught drunk-driving, sniffing “drugs”, and watching tortoise por. We’re absolutely sure he gave the tortoise a “boys night out” he wouldn’t forget.

Tortoises are generally regarded to have the longest lifespan of any animals. In fact, Guinness World Records’s title holder for the world’s oldest tortoise is Tui Malila, who lived for 189 years.

With that in mind, let’s hope all the partying the tortoise did wouldn’t cut his life short.

He was told to “keep him out of trouble”. 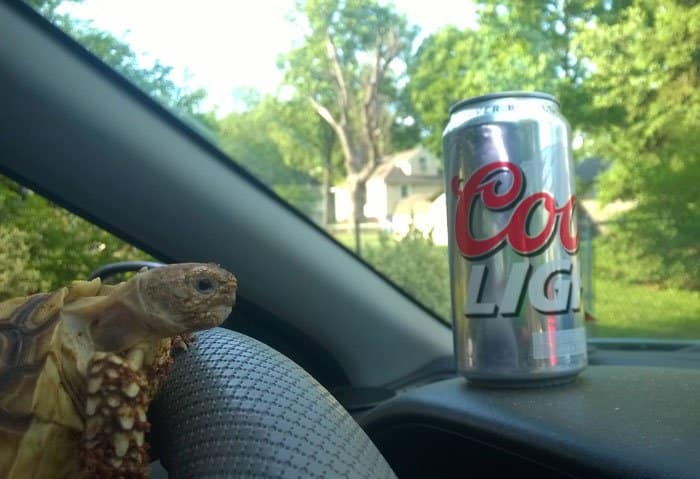 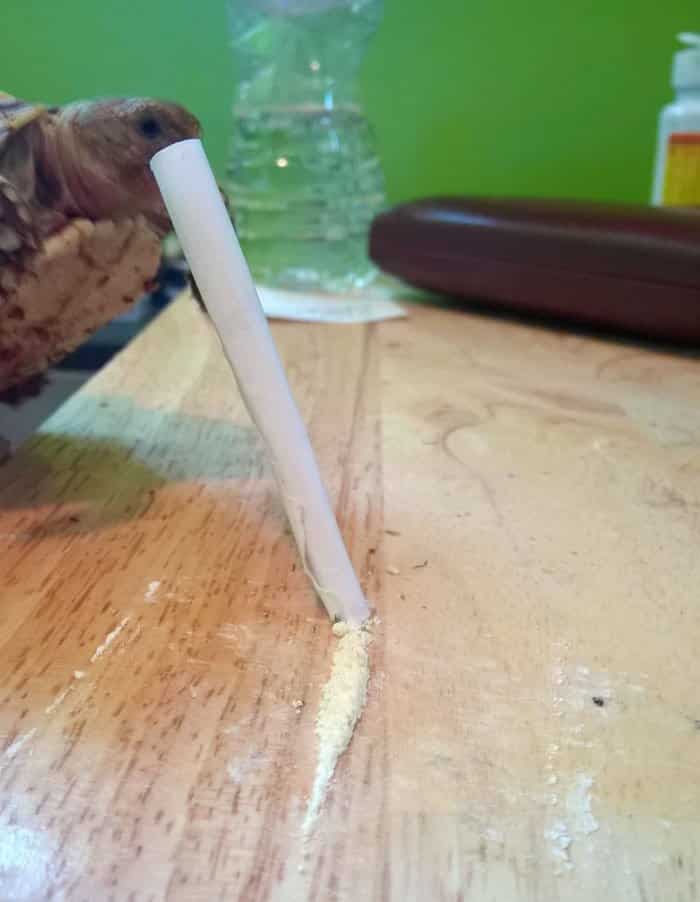 Indeed, it was a pretty wild night for the new buds! 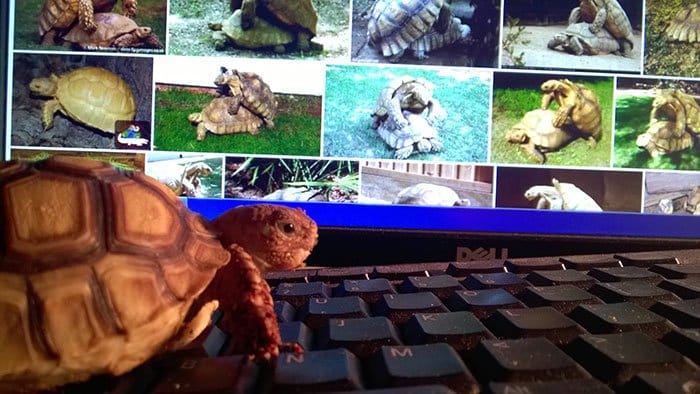