A heartbreak is usually accompanied by pain and regret. Just think of all the shattered hopes and dreams that will go straight down the drain once a relationship prematurely ends. It surely sucks, especially if you’re the one who got dumped in the process.

Now imagine how bad you will feel if you got dumped through a text message and that eventually, your ex-lover won the lottery when you’re no longer together.

Call it adding insult to the injury or whatever but that’s exactly the situation Dan White, 21, later found himself in.

Dan White and Courtney Davies dated for two years. She eventually split with him via a text message. 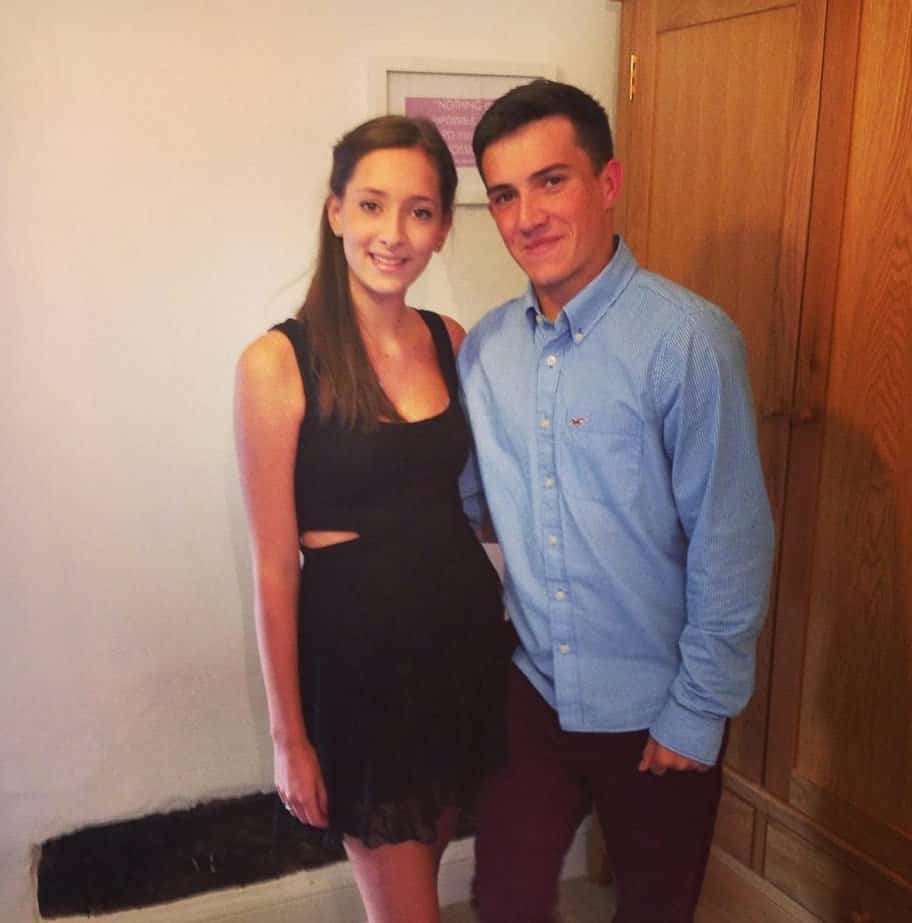 19-year-old Courtney Davies, his girlfriend of two years, broke up with him by relaying the bitter message via an SMS. She had to move to a Southampton university at the time. 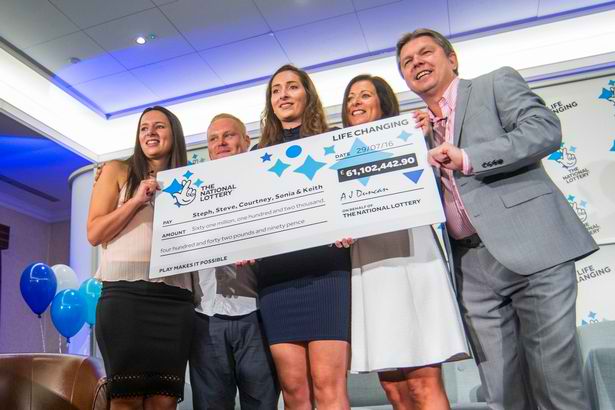 Recently though, Sonia, her mom, just won £61 million (or that’s about US $79 million) on the lottery. She just beat cancer and decided to share the prize money with her family – which apparently included Courtney’s sister’s boyfriend. He received £12 million from her.

As if that wasn’t enough, Courtney’s sister and her boyfriend lives near Dan’s place and so he’s been hearing about the family’s luck a lot these days.

Courtney’s sister and her boyfriend lives just next door to Dan – who has been hearing non-stop about the lucky family. 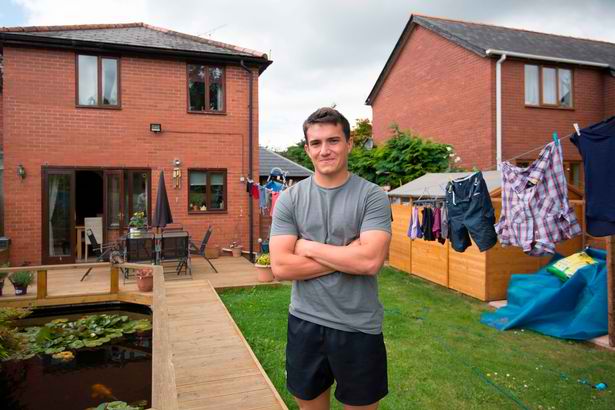 According to Dan himself:

“All my mates are savaging me about this – the first I knew of their win was my phone going nuts.

The boys were all sending me links and jokey Snapchats asking if I was gutted.

One said: ‘How much have you cried since you found out mate?’”

“She could give me a million a year for the two years I went out with her,” Dan said. 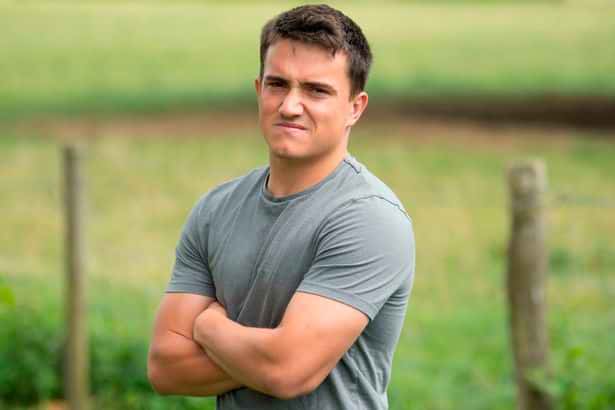 About the failed relationship – and the lottery jackpot – he had this to say:

“She called it off by text which I didn’t think was the right thing to do but I wish her all the best even though I won’t see any of the money!

“She could give me a million a year for the two years I went out with her – I wouldn’t say no to that.”

Sure, you may still be in pain after the dump but I don’t think that’s a good thing to say. Consider yourself lucky if you ever get a single cent from your ex, Dan. If I were you though, I wouldn’t really count on it that much.

So yep, good luck with that!