Do you remember one of the most famous underwater scenes in the suspense/thriller movie “Jaws,” where you see the long, beautiful legs of a woman in bikini moving in the water? Remember how your heart beat faster than the mysterious underscore of the film, as the huge, ravenous creature slowly swam towards the unsuspecting victim?

Movies or any other videos like that can really capture your attention. Sometimes, you wouldn’t even realize that you’ve been holding your breath the entire time.  You watch very closely and root for the protagonist, and no matter how scary the scene may get, you can’t help it…you just can’t take your eyes off the screen!

Now, think of this young woman as the protagonist. In the following video, you’ll see our protagonist swimming in the water in Florida. But I don’t think that what happened to her can be categorized under the suspense genre. You see, it’s spring break and many hormonally charged students are off to the beach.

The clip began with this spring-breaker treading in the water. She held a selfie stick so you can tell that she seemed frightened. 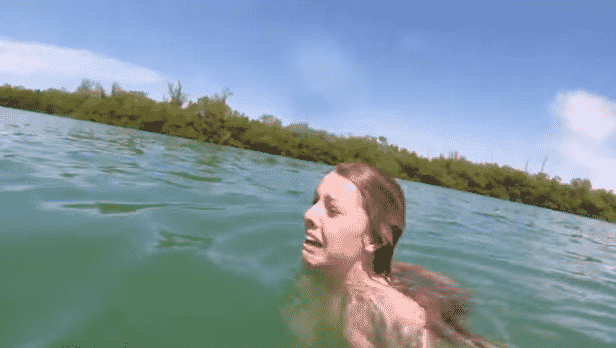 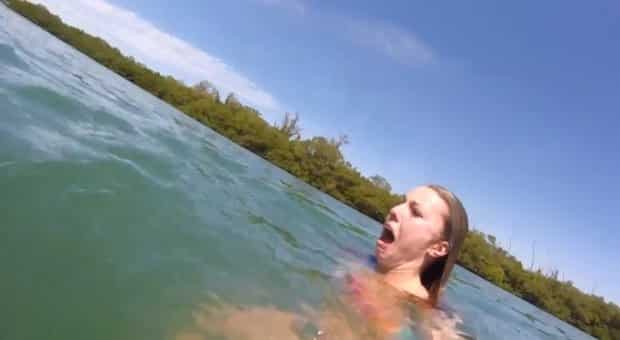 This spring-breaker screamed her lungs out as a huge creature swam up to her. But no, it wasn’t a shark…it was a manatee! She was terrified of a kind, gentle creature that wouldn’t even be interested in eating her flesh.

Well, Katie Gingrich, a friend of this frantic woman, didn’t mention if her friend knew that it was just a manatee when she posted the video on YouTube. What I found ridiculous though was how she reacted to the animal.  Not to mention that she held a selfie stick the entire time she was screaming!

You can also hear her friends screaming and shouting in the background.  They also posted this video to show how they reacted while their friend was frantically swimming alone with the manatee. 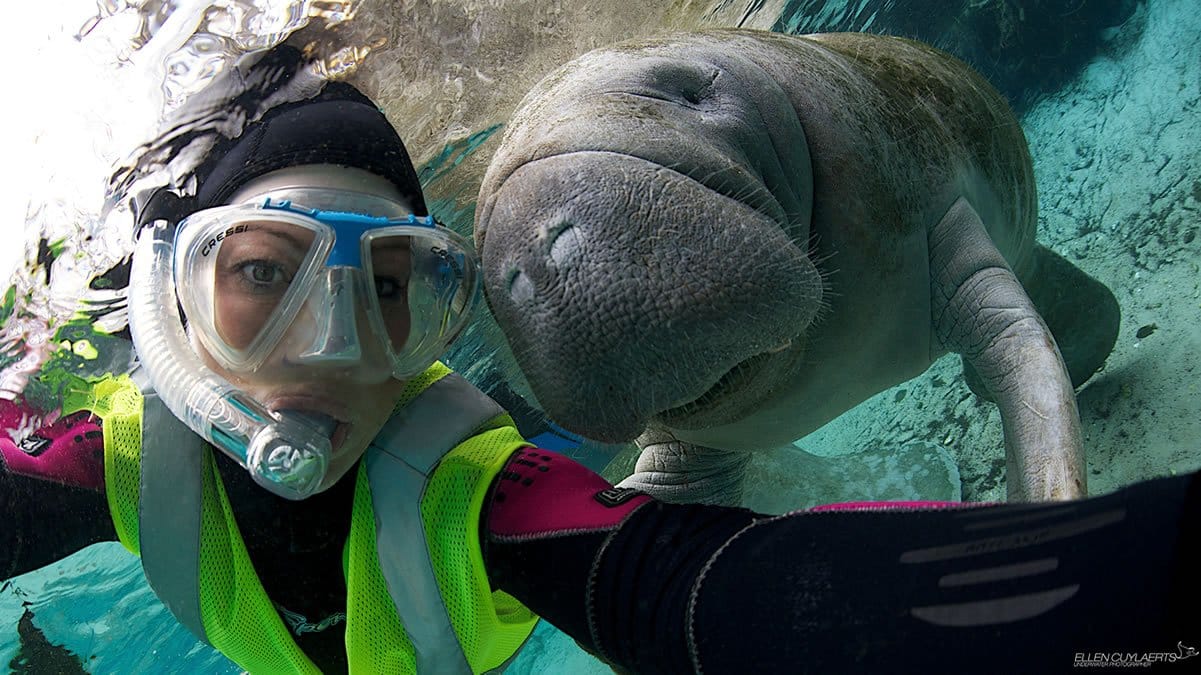 Ohhhh… Look at that… so cute! 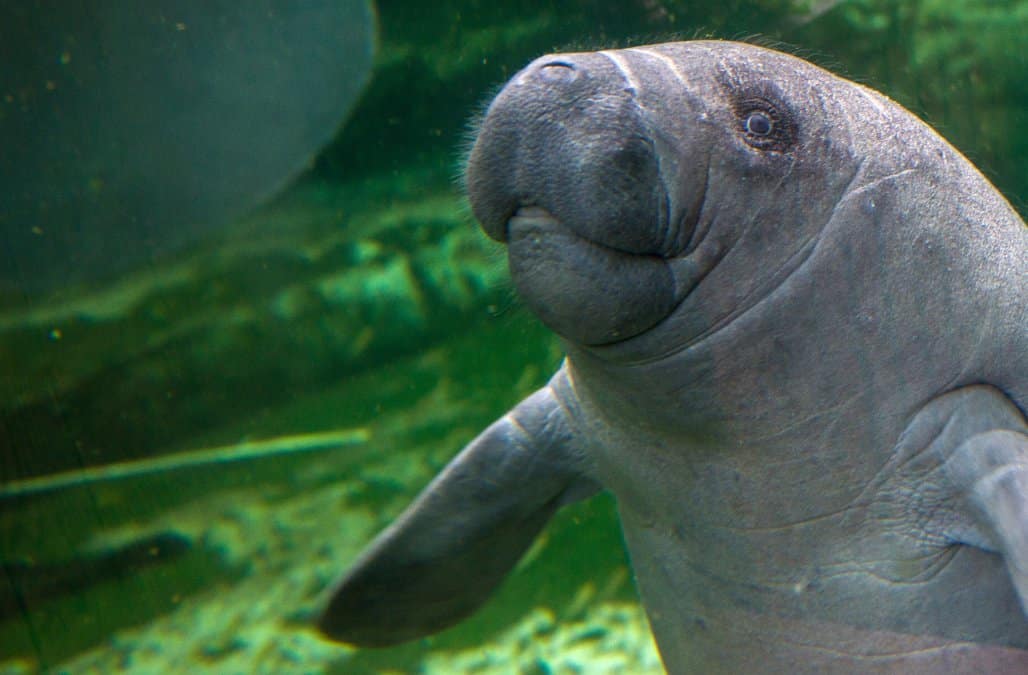 What was your reaction to this video? Share your thoughts by writing in the comments section below.