The couple Paige and Daniel Zezulka hailing from Athens, Georgia has been fostering three children for about three years now. During those times, they have totally understood that these kids want nothing but a family they can call their own.

Paige and Daniel’s foster kids have been through so much even at their young age. That is why the couple made sure to shower them the affection and love they have missed out in their early age, and each new day, the bond did grow stronger.

The children, most particularly the oldest daughter, Ivey, yearns of the day when their foster parents would become their official mom and dad. 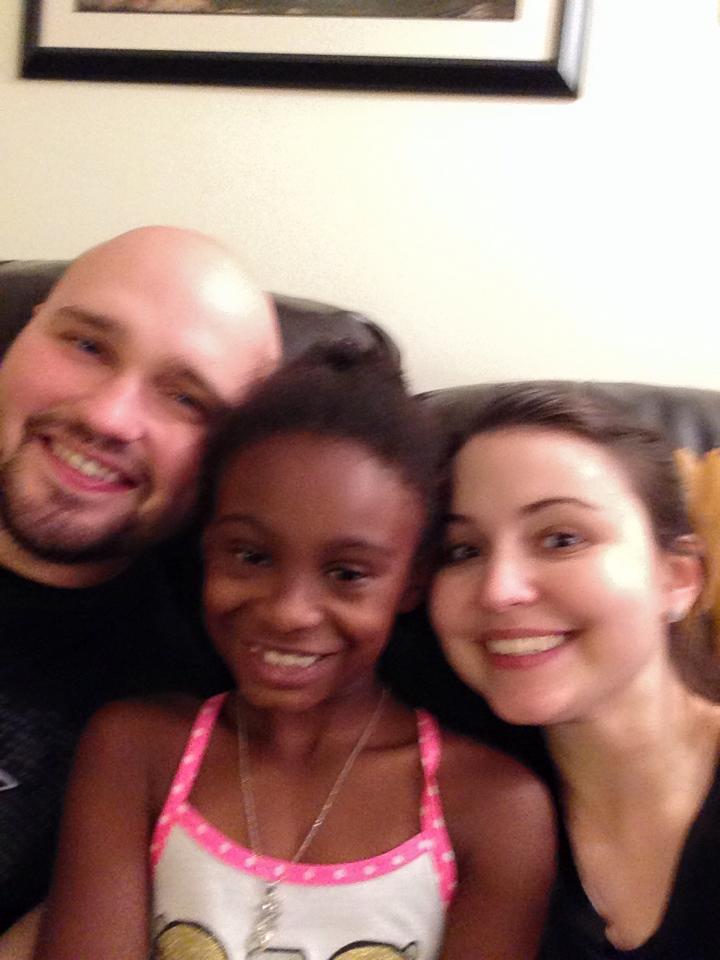 In three years of fostering, Paige and Daniel Zezulka has shown genuine love and care to the kids. 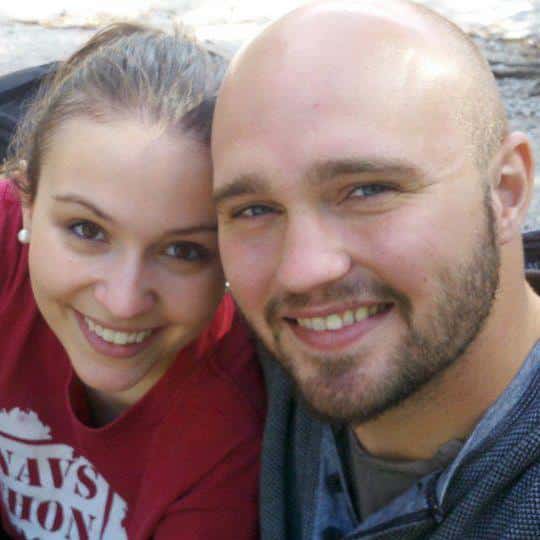 Paige shared on her Facebook account a beautiful drawing that Ivey made showing her desire for them to become one family. 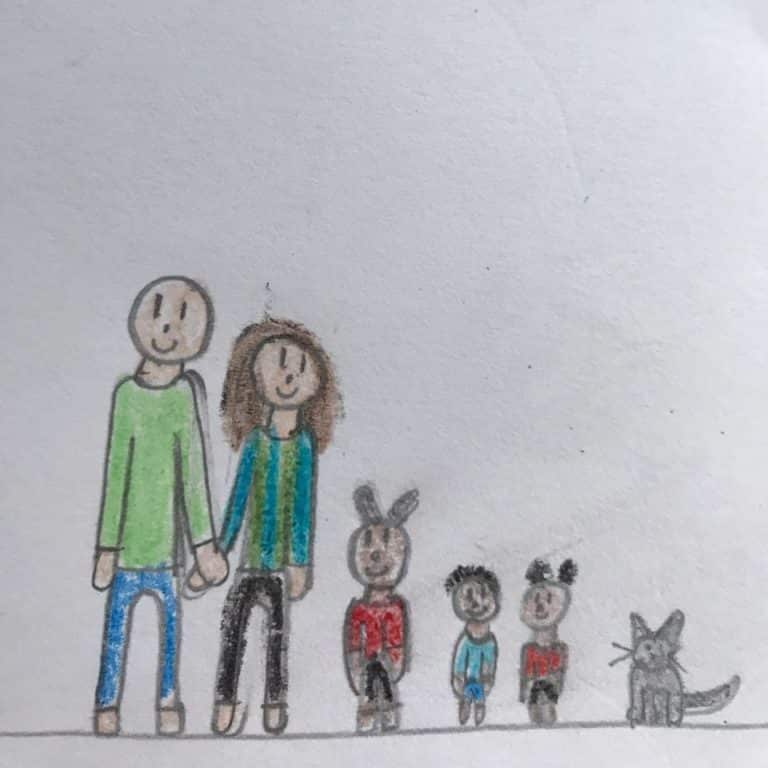 Adoption is a long and slow process, but on Ivey’s birthday, the couple got the greatest news of being able to adopt the three children. 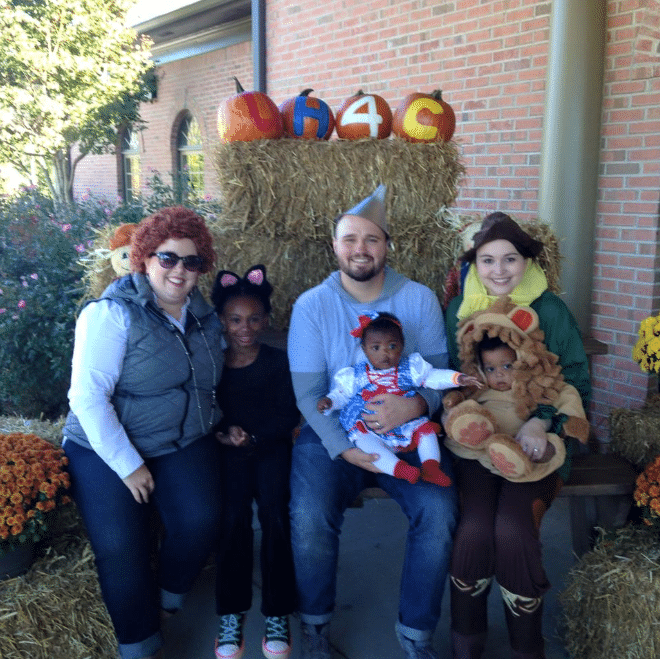 So the following day, Paige and Daniel gave their daughter a small surprise box containing the awaited adoption plaque. 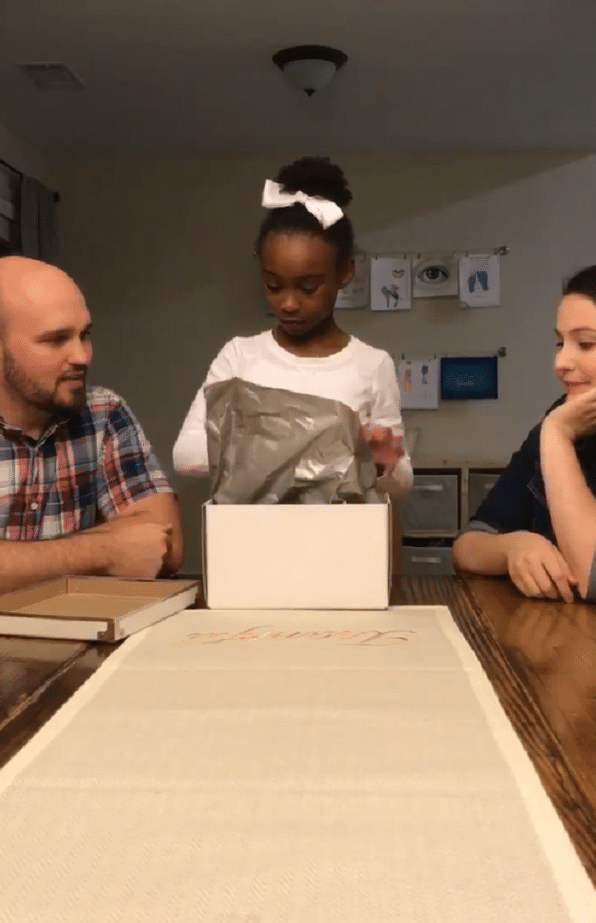 While Ivey opens the box, the eager parents waited for her reaction. 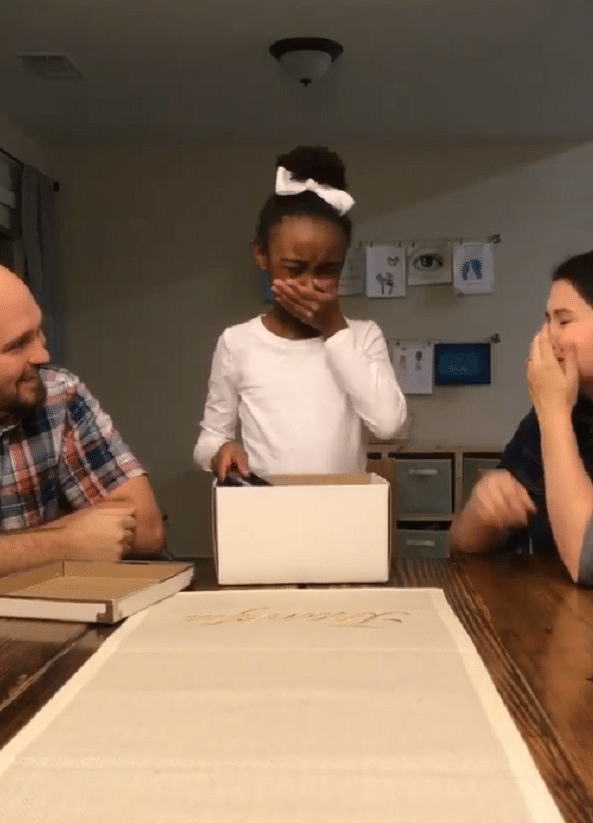 Ivey asks and then cried. Daniel Zezulka answered to the weeping child,

“We love you, sweetheart. We’ll always be your parents,”

“This will be my favorite video I ever share. This was the day we told our daughter that we were going to be able to adopt her (and her brother and sister)! She had been praying to be adopted, and we found out on her birthday that it was going to happen! So the next day we gave her this surprise box! God’s timing was perfect!”

Last August 24, the Zezulka family all went to court and made the kids officially part of the family.