At 16, while her friends are losing their virginity, she still hasn’t got her period. She started to worry and thought to her herself that she was just a late bloomer.

Natasha Bishop was born with no uterus, no cervix, one ovary and only a partial vagina. “Oh, you don’t seem to have anything inside you,” the doctor said, an insensitive way to describe her condition.

Natasha Bishop still has not experienced having her period while her friends were already having sex. 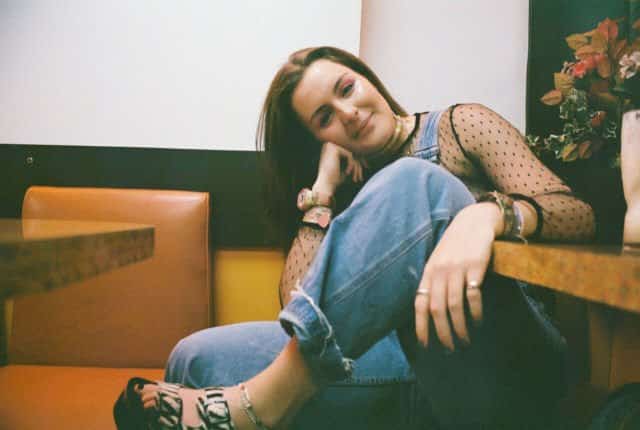 She was diagnosed with Mayer Rokitansky Küster Hauser Syndrome (MRKH), which is an incredibly rare condition that starts in the womb. However, the doctors were unsure at first and brought her in for a series of tests and scans, including a hormone test to confirm that she is indeed a female.

Nevertheless, life has to move on, but she encountered a dilemma when she finally had a relationship and matters of sex have been discussed. At first, she was worried how someone like her will have sex without a vagina.

She underwent invasive treatment to dilate her partial vagina so she can have intercourse with her long-term boyfriend. This includes a dildo-like instrument inserted in her to make an opening.

Things got difficult when she had a relationship but cannot really have sex. 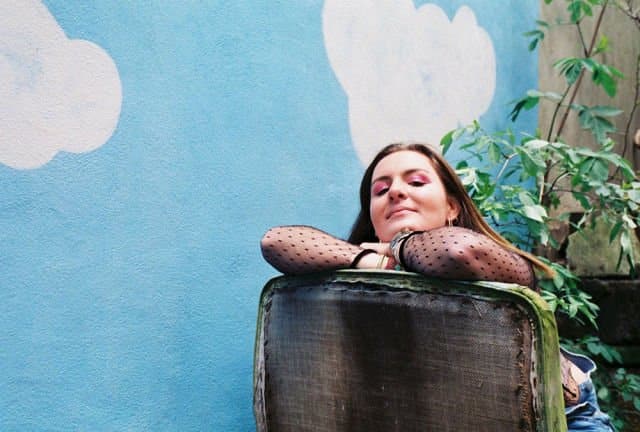 She revealed that she was relieved to be dealing with this kind of condition in the 21st century. Unlike in the past where women are defined for their ability to bear a child and their homemaking skills, Tasha cannot imagine being born at a time where she is deemed as “useless”.

She is glad that society have changed so much and made her condition bearable because she now has a lot of options in life. 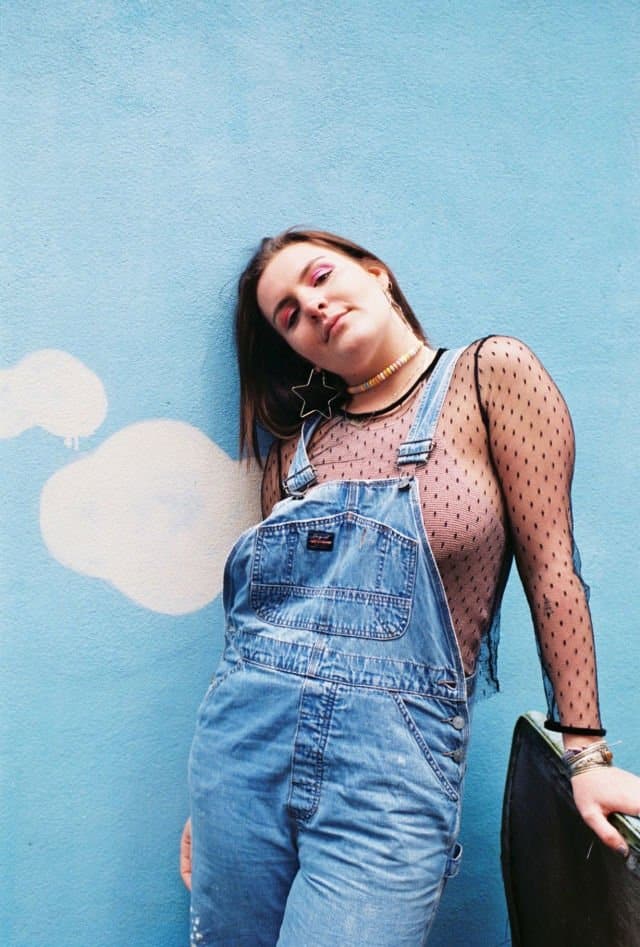 Tasha said that she feels lucky that she is dealing with MRKH in a society where women can have a career and different kinds of family.