Kaylee Moats has everything going well for her. She just graduated with a Bachelor’s degree in Visual Communications, she has a loving family and she has a boyfriend. But one thing’s missing — her vagina.

Kaylee was born without a vaginal opening or a womb and she learned about it when she was already 18 years old. 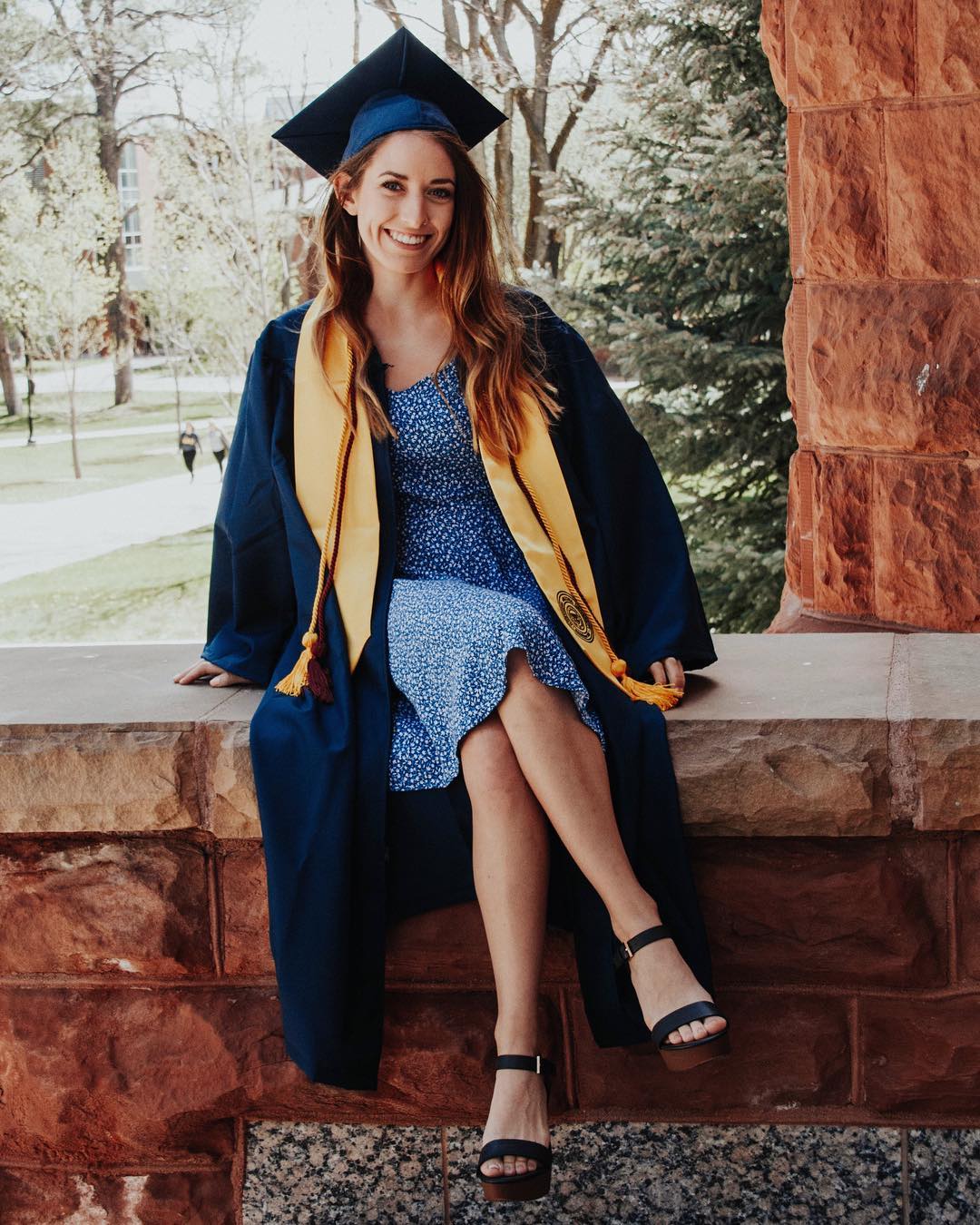 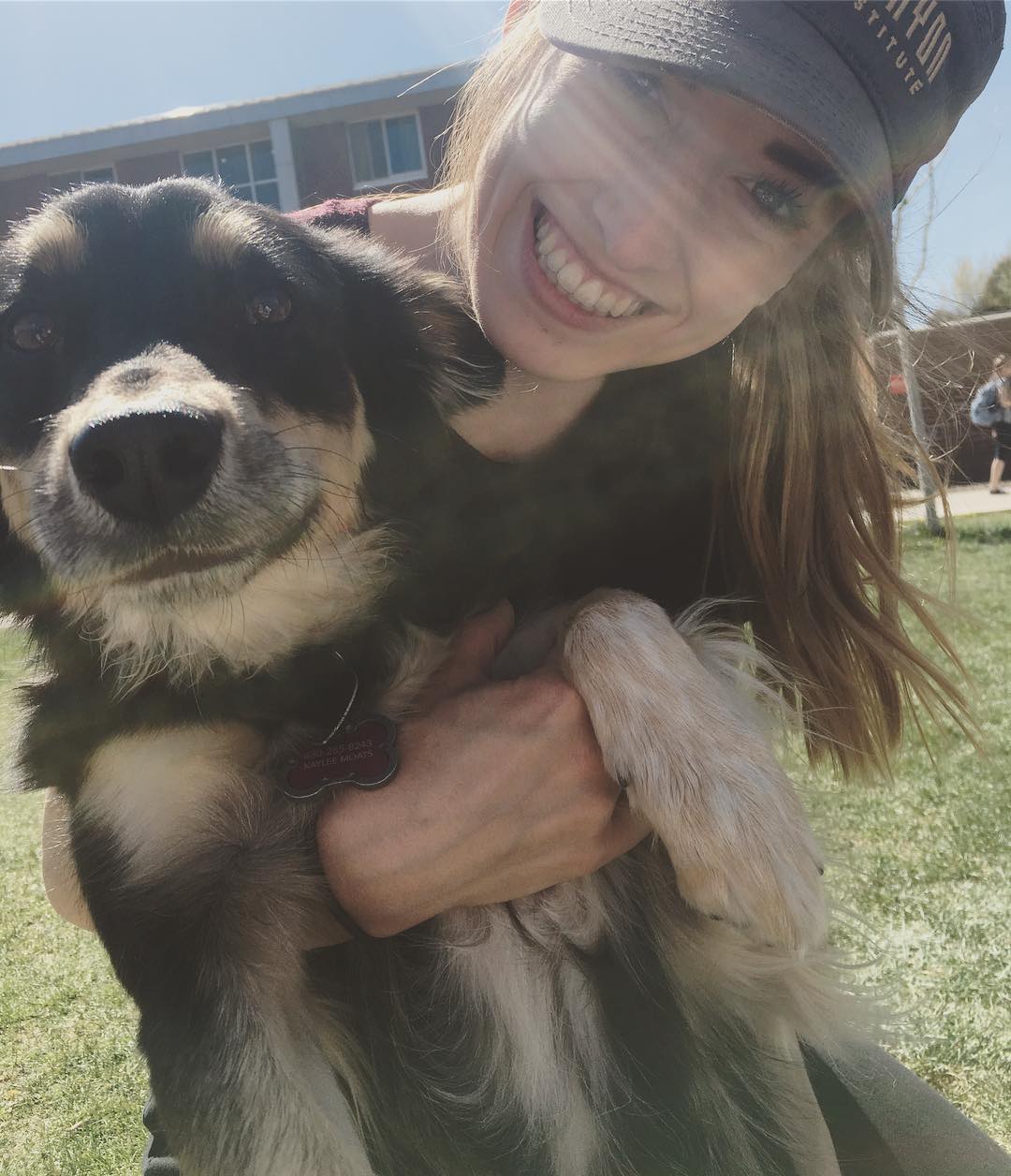 This means Kaylee and her boyfriend Robbie cannot be fully intimate. 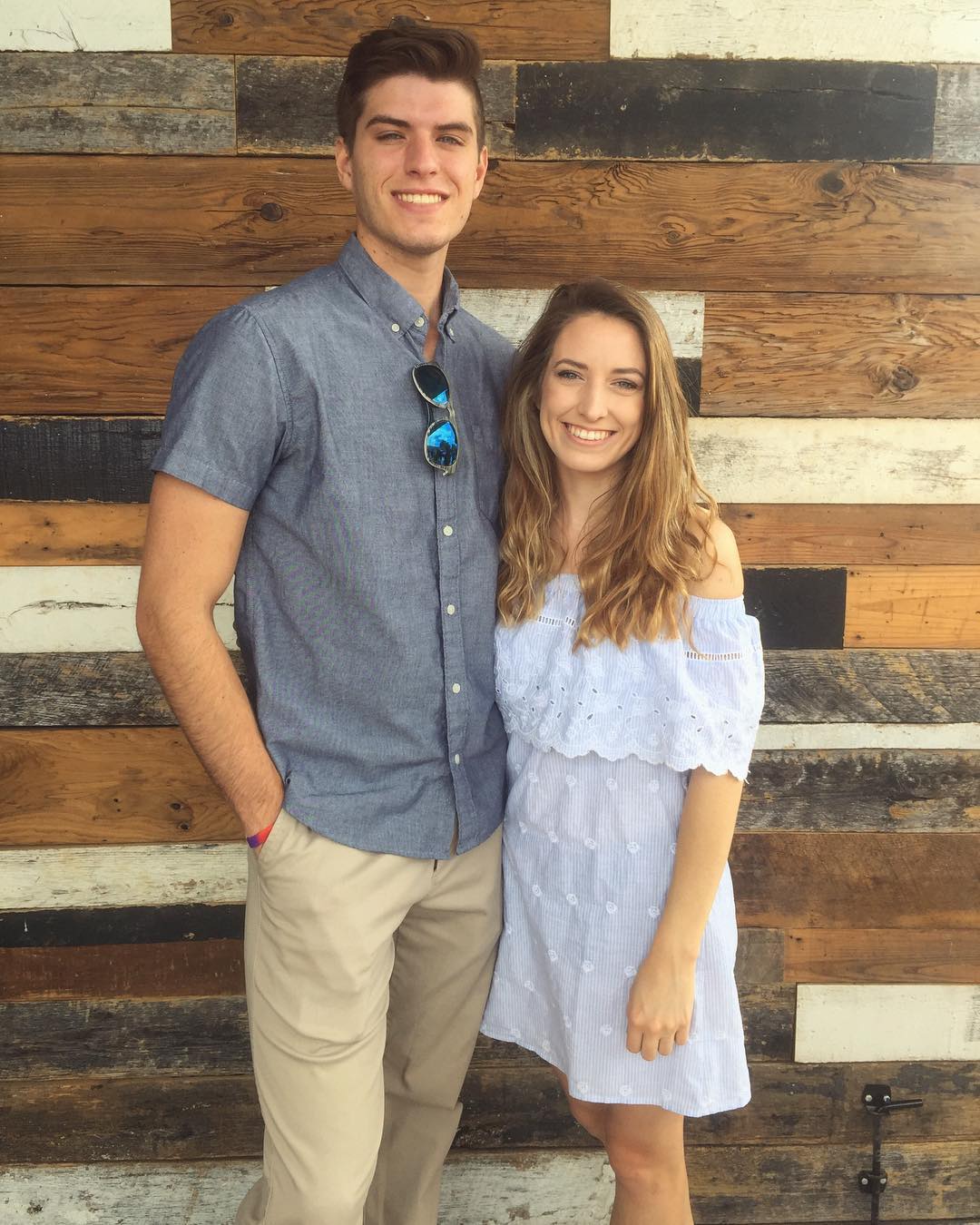 MKRH is a congenital abnormaltiy characterized by an underdeveloped or absence of a uterus, cervix or vaginal opening. The ovaries are usually present and the function normally while the external genitalia looks just the same as it should. However, Kaylee said that her hole is replaced by a dimpled skin.

The Gilbert, Arizona resident expressed how sad and heartbroken she was after finding out that she can’t bear children. When she was 18, she hadn’t gotten her period but she was alarmed when her 12-year-old sister got hers.

After a visit to the gynecologist, Kaylee learned that she had no uterus through an ultrasound. She told Barcroft TV how she feels “less of a woman” knowing she can’t do what most women can.

Out of desperation, Kaylee’s family, especially her sister Amanda, thought about helping her by setting up a GoFund Me page to raise money to fund for her reconstructive surgery.

The insurance companies refuse to cover for Kaylee’s operation. 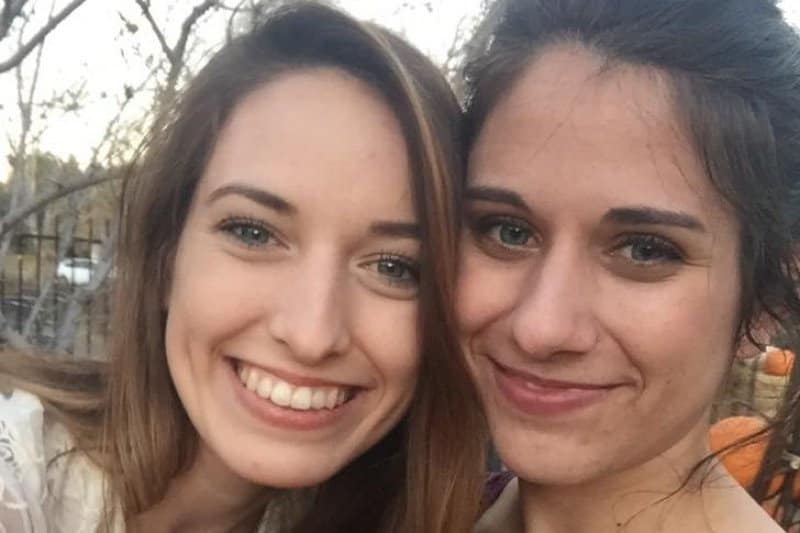 Besides, they consider Kaylee’s case as cosmetic or gender reassignment surgery instead of a life-saving treatment.

After learning about her condition, Kaylee had always been afraid of what others might think of her. When she met her boyfriend in college, she had a hard time letting him know the truth. But Robbie eventually knew about it. He was confused at first but that didn’t change anything in their relationship.

“When she told me, I already had grown to love this person, so it’s not going to make me love her any less. I’ll be there every step of the way. I’m amazed that she hasn’t let this define her. She inspires me every day.”

Robbie has even pledged $50 from his monthly salary to support Kaylee's fundraising campaign. 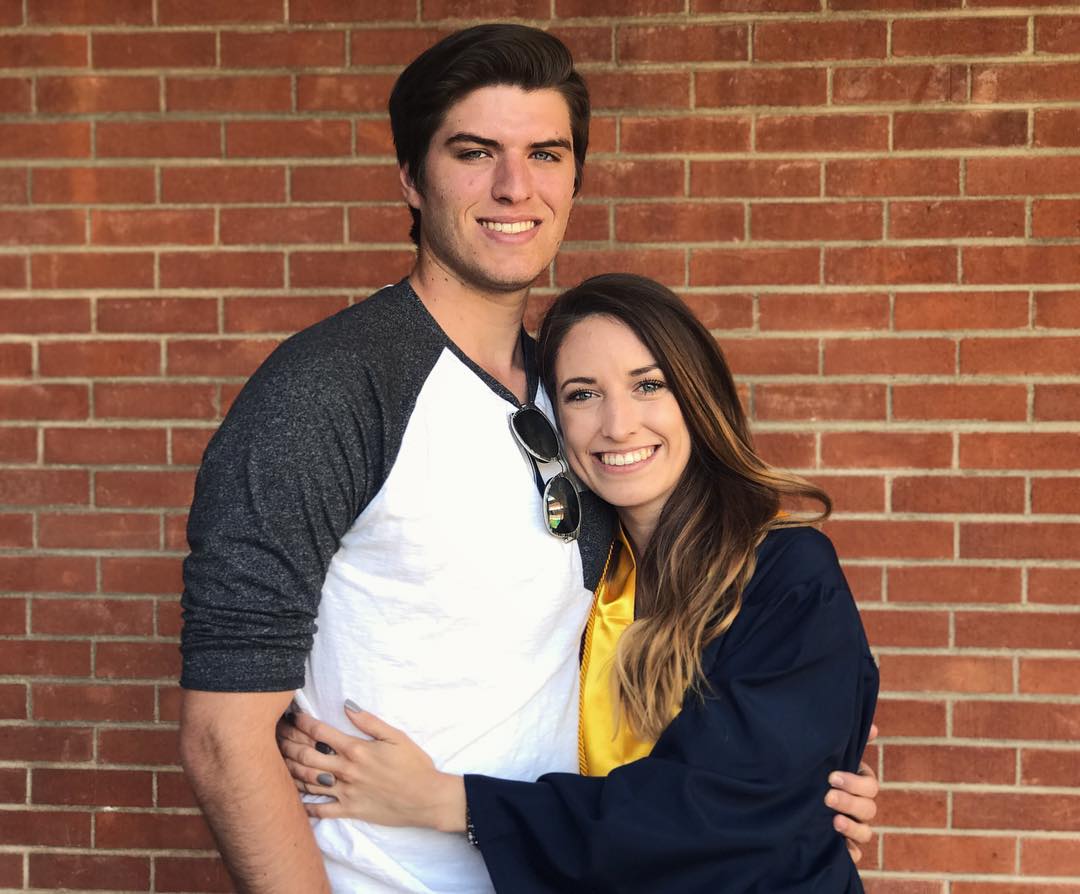 Kaylee’s friends and even strangers who learned about her condition have shown support for the campaign. As of this writing, Amanda has already raised $10,310 for her sister’s reconstructive surgery.

Watch Kaylee’s story in the video below.