Honey bees produce honey which is the only insect-created food with healthful benefits for humans. However, most bees get a bad reputation mainly because of their “sting.” This man doesn’t seem to mind that fact though after seeing a giant European bumblebee in their home.

Bees can sting especially when threatened but this particular bee is apparently too weak to attack. The concerned man then decided to give it some honey to regain its strength. Soon enough, it was ready to take its flight once again, thanks to his savior and the “power” honey of course.

Trivia: It only takes 1 ounce of honey to fuel a bee’s flight around the world. 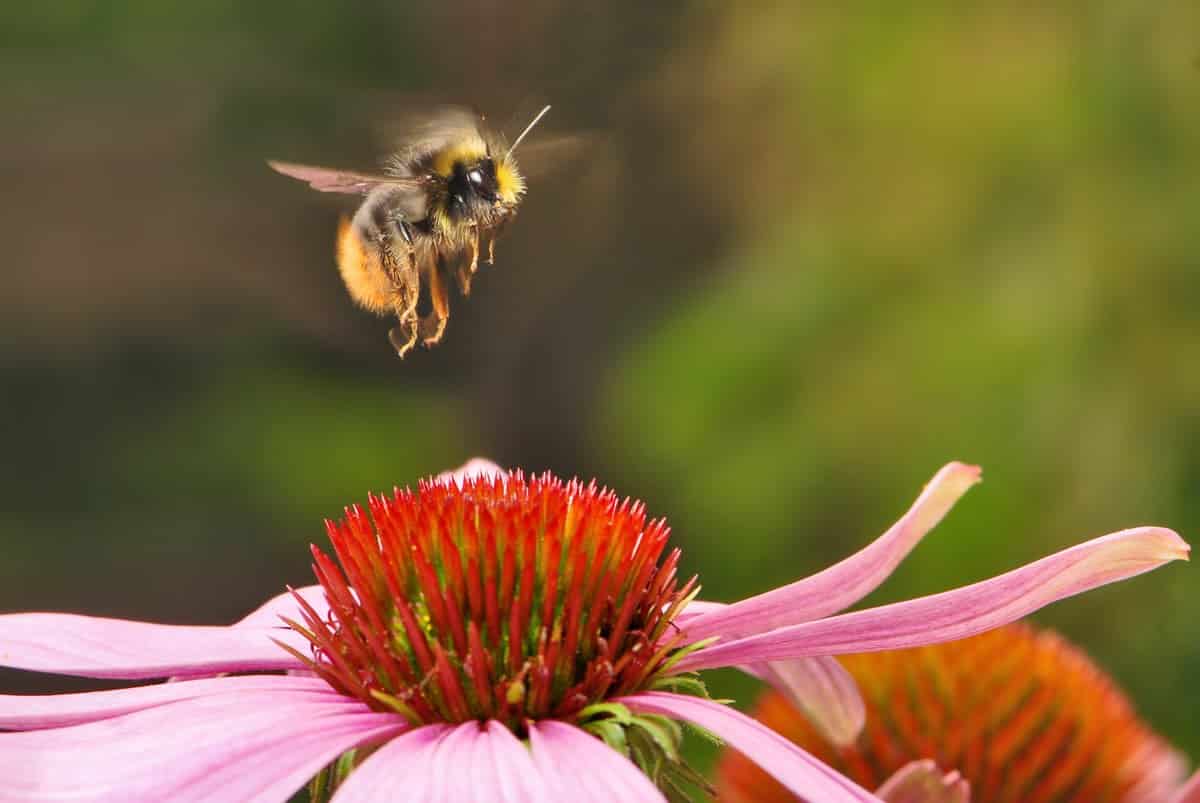 No wonder this one seemed too hyped up and even appeared to be giving the man a high-five before leaving. Meanwhile, it’s an innate characteristic of humans to care for every being and this man lives up to that. What a role model!

Do you find this story interesting? Let us know through your comments and don’t forget to hit share. 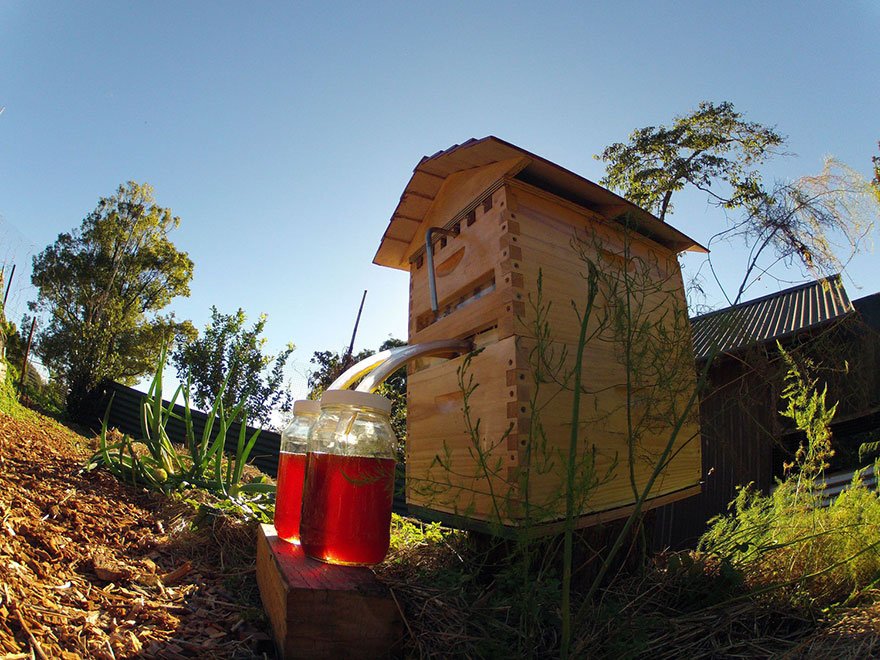