Have you ever thought why geographical mistakes are not big deals for movie producers? Do they undermine the intelligence of moviegoers or did they simply fail to notice the error during the editing process?

Yes, factual inaccuracies happen even in blockbuster movies and they sometimes go unnoticed. Meanwhile, others are too obvious and utterly ridiculous.

Here are 10 of the most epic fails in terms of geography: 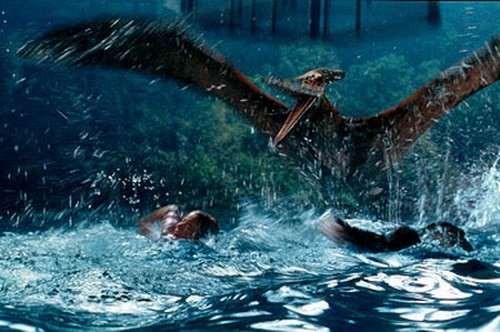 Nedry was shown being bribed inside a beach bar of a small town with an ocean behind and surrounding palm trees. This is in contrast with the scene title that showed “San Jose, Costa Rica,” a big city with no seashore. 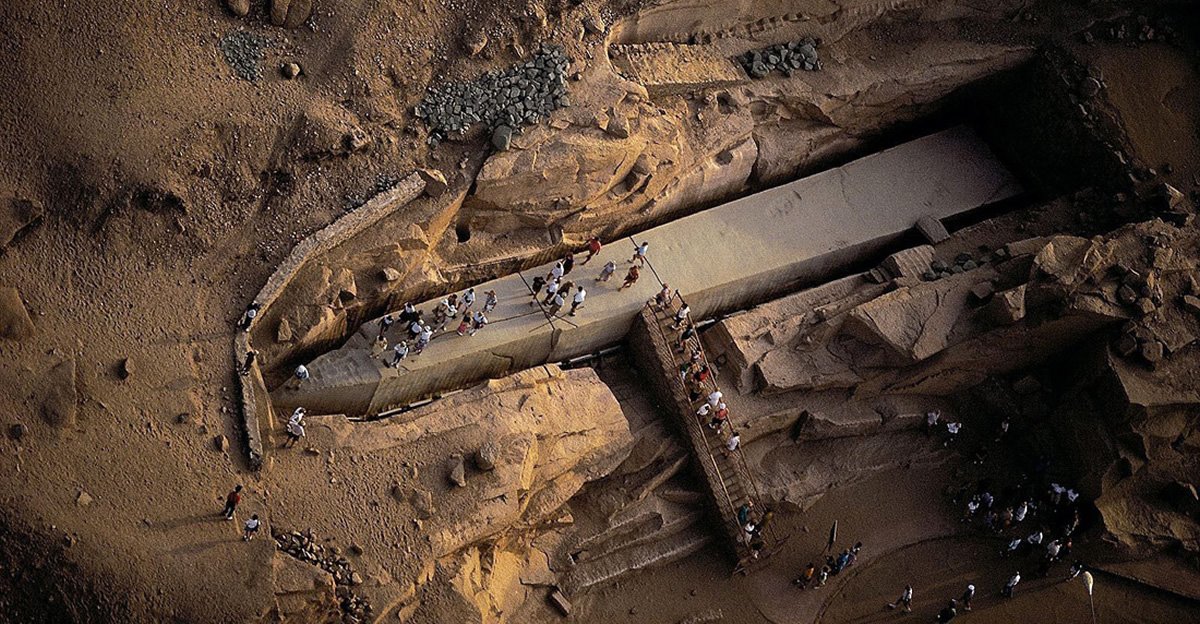 The scene was supposed to be in Turkey, but two llamas were seen walking leisurely among the people. Llamas’ natural habitat is in South Africa. 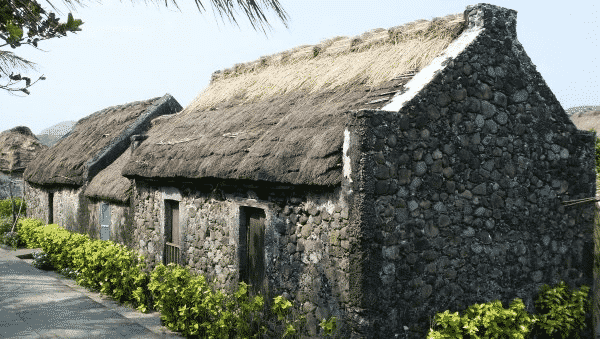 James Bond was shown surfing in the border of South and North Korea, which was very impossible. You need a typhoon in that part of the globe to create high waves. 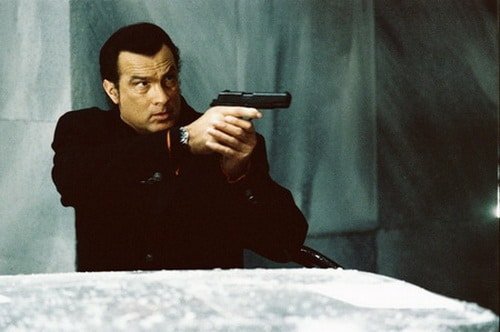 This Steven Seagal movie had more than one blunder. 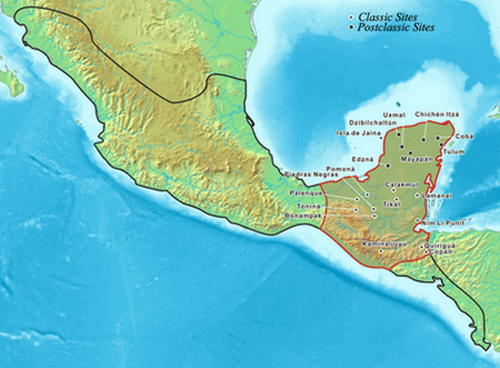 The actions scenes which were supposed to be filmed in Uruguay showed mountains in the background. Uruguay is all plains and no mountains. There was also a scene in a submarine where one character said that everything was in Spanish and the camera zoomed in the signs which were all written in – Italian! 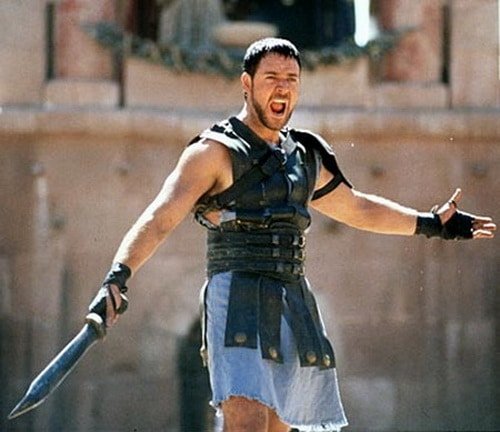 After he was attacked and betrayed in a Roman camp, Maximus decided to return to his family. So he rode a horse and traveled back home. We need to remember, however, that he lived in Emerita Augusta in Merida, Spain and the battle was in Germany. That means he needed to travel 1,400 miles! 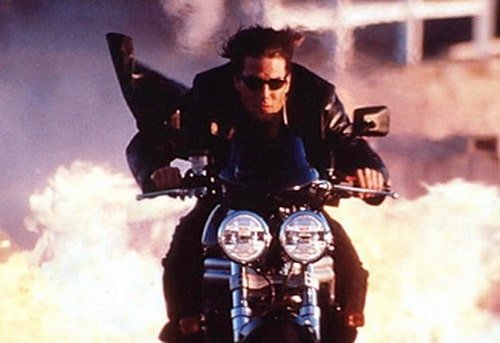 A scene showed Anthony Hopkins telling Tom Cruise that people of Sevilla, Spain burn saints as a way of worshipbut this was clearly false. In Sevilla, people go out with religious figures during Easter to join the street procession, not burn them. 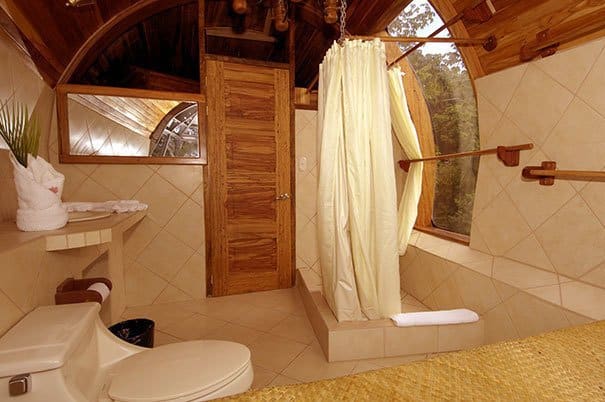 During the final scene when people from different parts of the globe were shown witnessing the explosions of huge meteorites, only people from the USA, Turkey, and India were actually there. And it was supposed to be night time to some countries, but the sun seemed to shine all across the world at the same time! 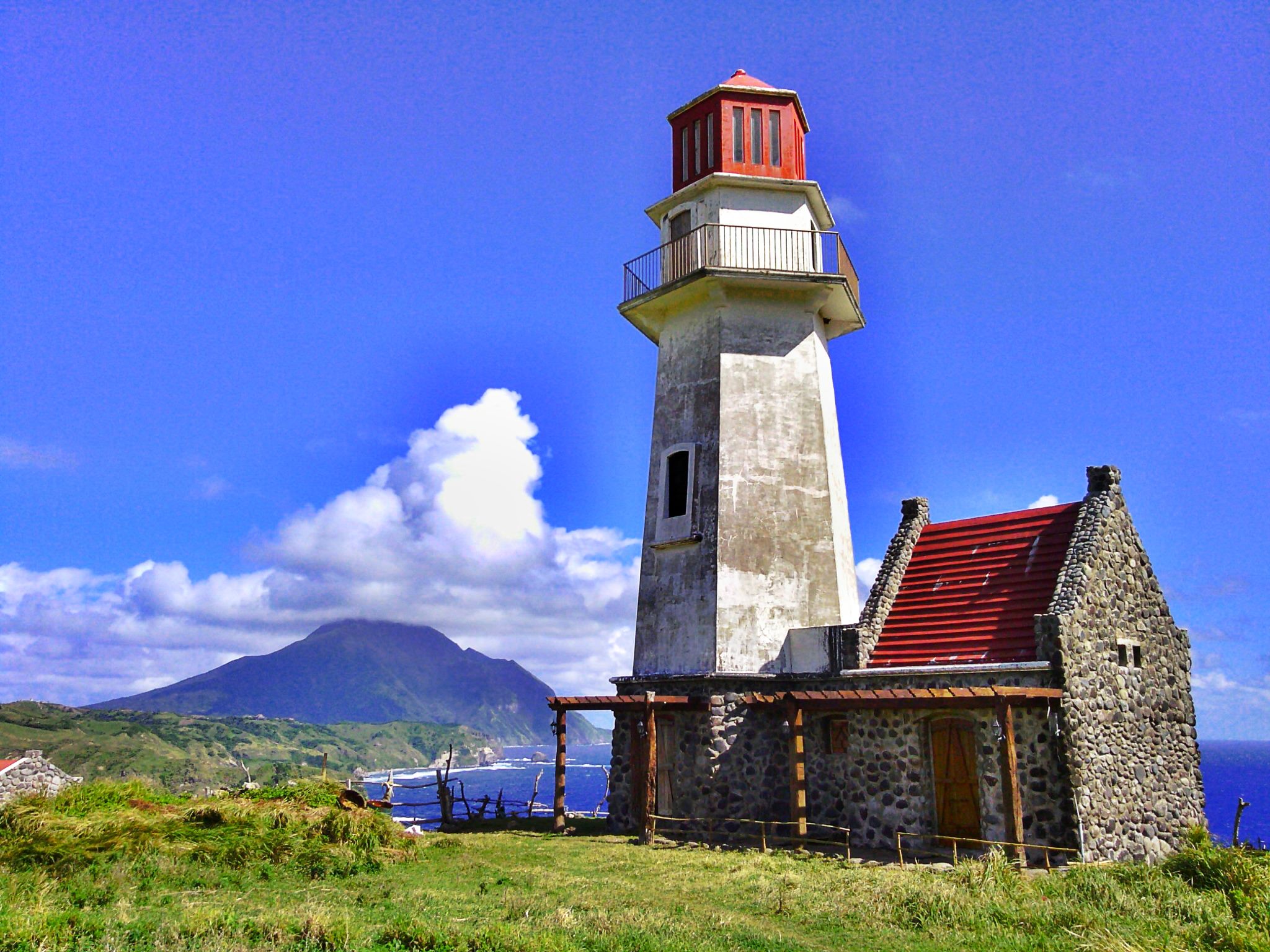 The “romantic scene” between Brad Pitt and Angelina Jolie was supposed to happen in Bogota, Columbia, a big city with high-rise structures, extremely cold weather, and quiet neighborhood. The scene that was shown was a sweltering hot town with loud sirens, palm trees, and colorful houses! 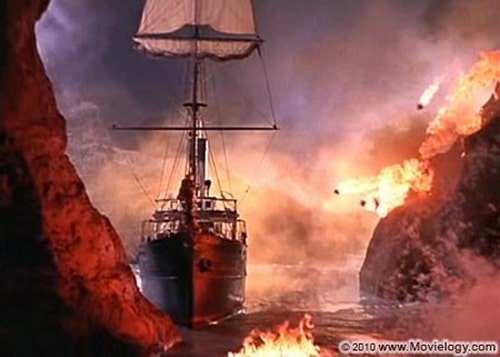 This classic film was one of the first “disaster movies” which gave birth to this genre.

Krakatoa is located in the WEST of Java, not in the East! 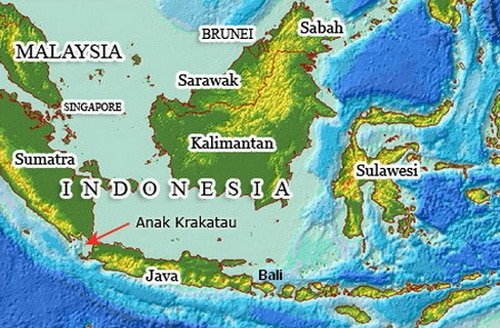 #10. Indiana Jones and the Kingdom of the Crystal Skull 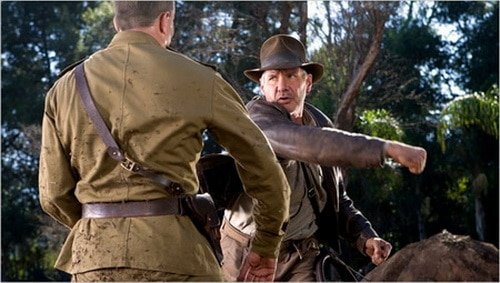 This movie has lots of geography mistakes!

First, you saw the Chichen Itza Pyramid of Mexico while the film was set in Peru. 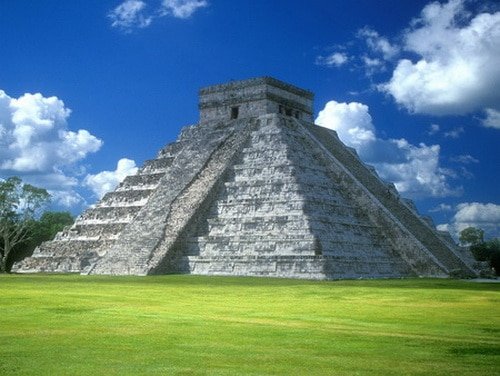 Second, you heard the “ranchera”, Mexican music while Indy was walking on a Peruvian Street. Third, when Indy traveled to Cuzco Nazca was shown as the final destination. Fourth, Indy shared that he learned to speak “Quechua” in Pancho Villa. Quechua is the native language of Peruvian Indians, and again Pancho Villa can be found in Mexico which is 2000 miles from Peru. And finally, Peru has no waterfalls!

Next time you see a movie, try to be more watchful.