In a controversial announcement, the Church of Sweden has officially announced its plans to start using gender-neutral terms, rather than as a man, when referring to God. This decision has recently been made by the national Evangelical Lutheran Church “as a part of other updates of their 31-year-old handbook on language, hymns and other aspects,” reported Unilad.

As expected, the change has since earned mixed reactions not only among believers but even among religious leaders.

According to the new instructions, clergy will be encouraged to use ‘God’ instead of ‘Lord’ or ‘He’ because it is gender-neutral. 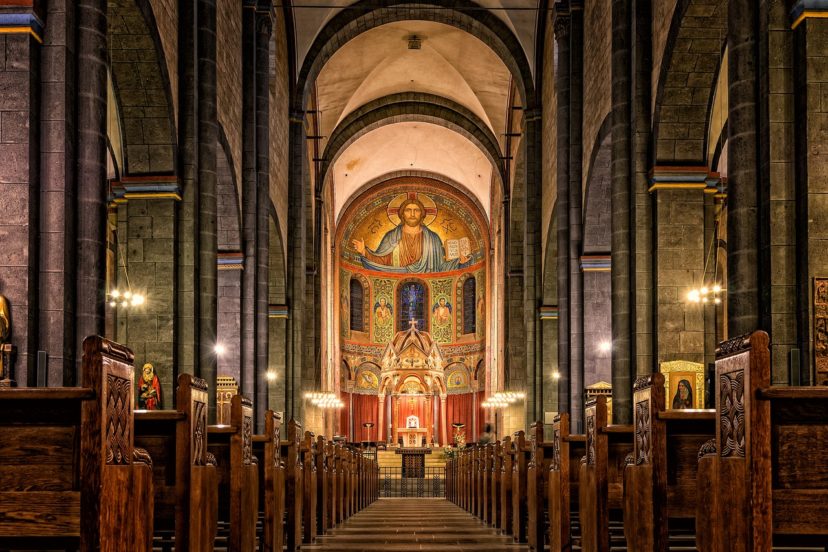 The changes, according to reports, have been made so that the church can “stay in line with contemporary society,” the Unilad article further told us.

“We have a consciousness about gender questions, which is stronger in our time than it has been before.

“And, of course, this has had an impact on theology and on church life and pastoral reflection. And I think that is — we should have that.

Antje Jackelen, Lutheran Archbishop of Uppsala, the location of the seat of the Church of Sweden, further emphasized that the move isn’t actually about “giving up on tradition”.

“In the tradition, there are all these elements already present. Like Julian of Norwich in the 14th century said, ‘as sure as God is our father, God is our mother’.

“So, I mean, this is not something that’s newly invented. It’s part of our tradition.

“God is beyond our human categories of gender. It’s actually already in the Prophet Isaiah in the 11 Chapter.

“God says, ‘I am God’ and not human or a man. God is beyond that, and we need help to remind us of that, because due to the restrictions of our brains, we tend to think of God in very human categories.

“We are not worshipping political correctness. We are worshipping God, the creator of the universe.”

Common church expressions will be changed because of this new update. 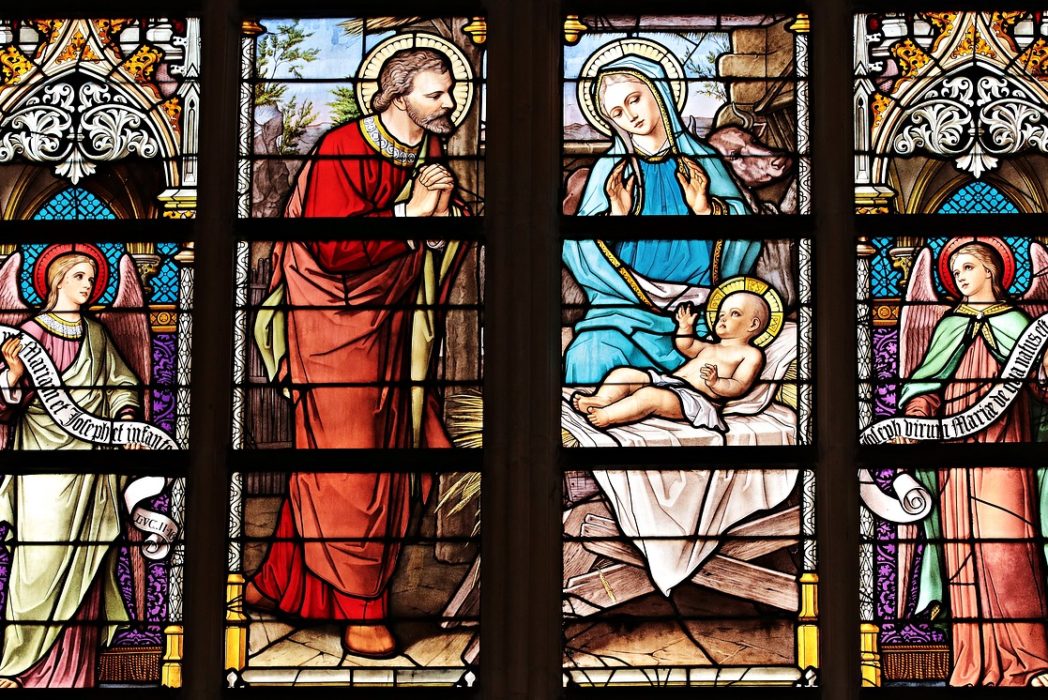 For instance, instead of saying ‘in the name of the Father, Son and Holy Spirit,’ that will soon be changed to ‘in God the Trinity’s name’. 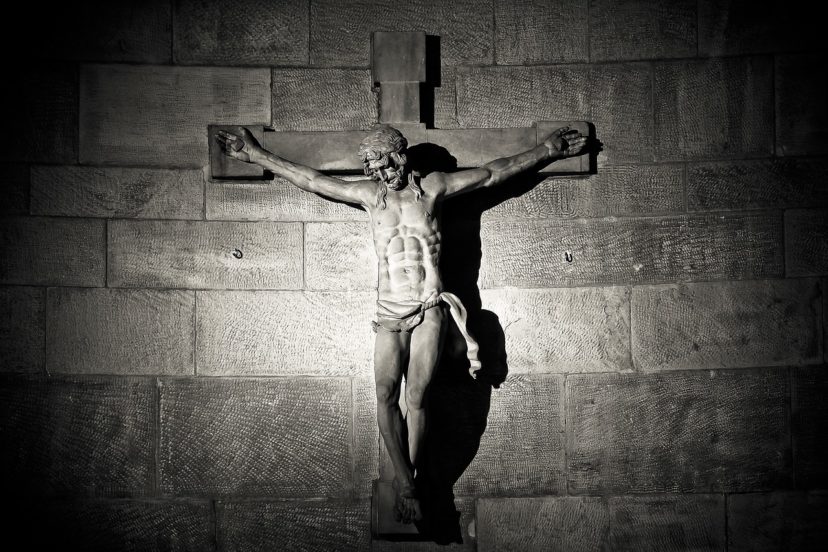 Not everyone, however, agrees with the decision.

“Being part of a tradition means that you come from somewhere. You have a history, and that forms you and makes you what you are. And if you lose contact with your roots, you run the risk of losing your own identity.

“God being the father means he has a son.

“You could use female imagery referring to God. But the name of the God is what God has revealed. It’s the father, and the son and the Holy Spirit.”