If you spend a lot of time watching movies, it’s probable that you’ve caught a few bloopers and things that shouldn’t have made it into the final cut. Be it an actor’s mouth not matching the dialogue, or hairstyle changing midway through a conversation, or something bigger and grander — we all have spotted those mistakes.

The movie industry is known just as much for its mistakes as it is for its successes. Here are 20 movie (and TV series) fails that are so obvious it’s funny. 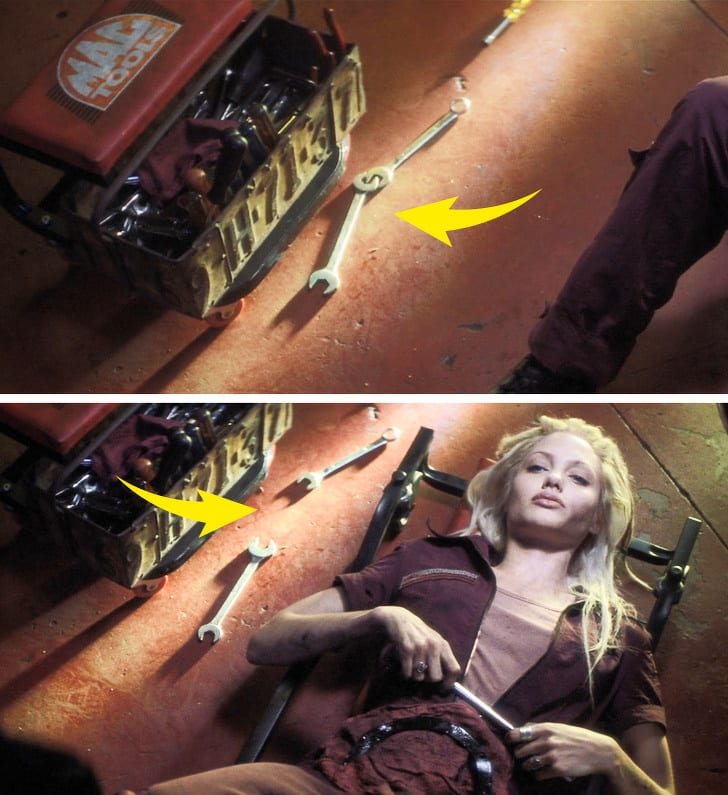 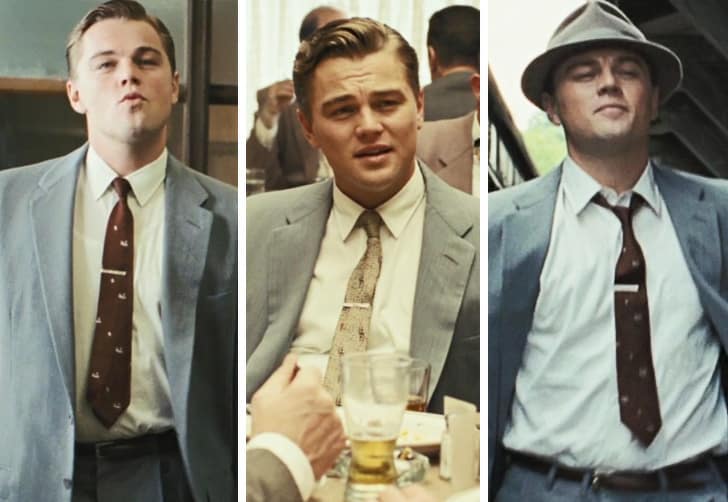 Check out Frank’s tie. This scene was supposed to be happening in just one day. 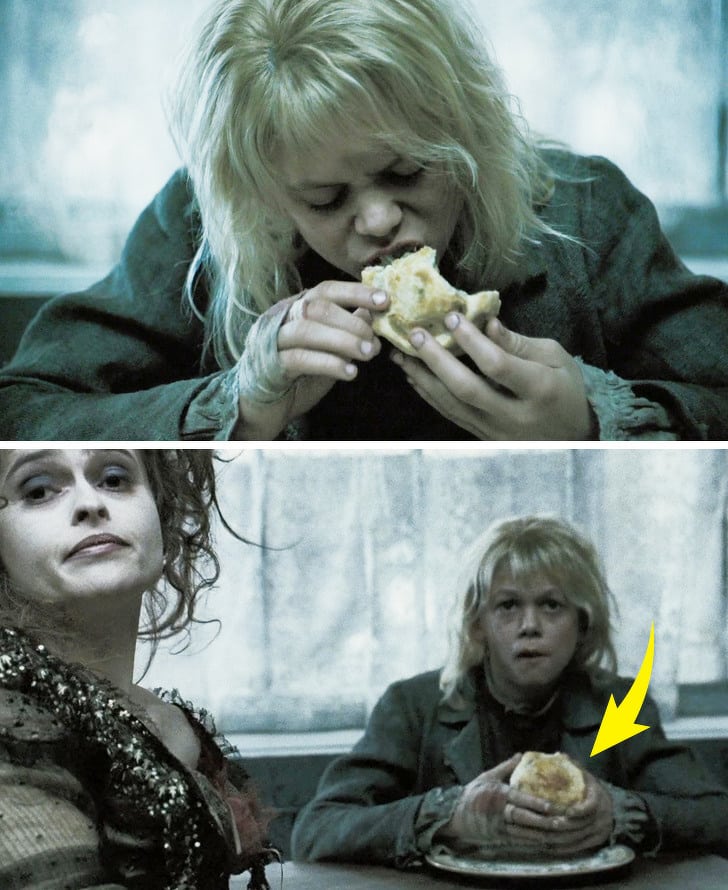 The bread magically returned to its original form despite the fact she already took several bites from it. 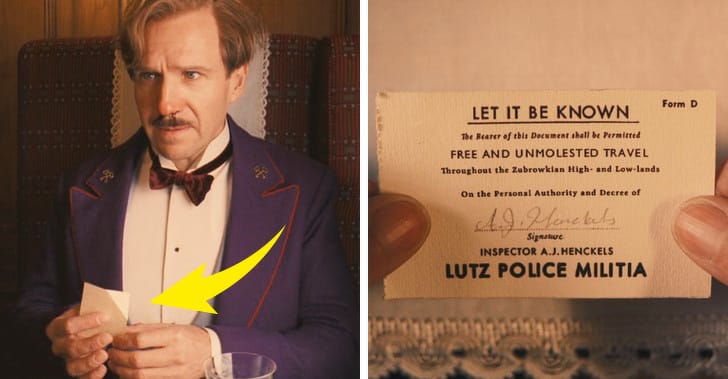 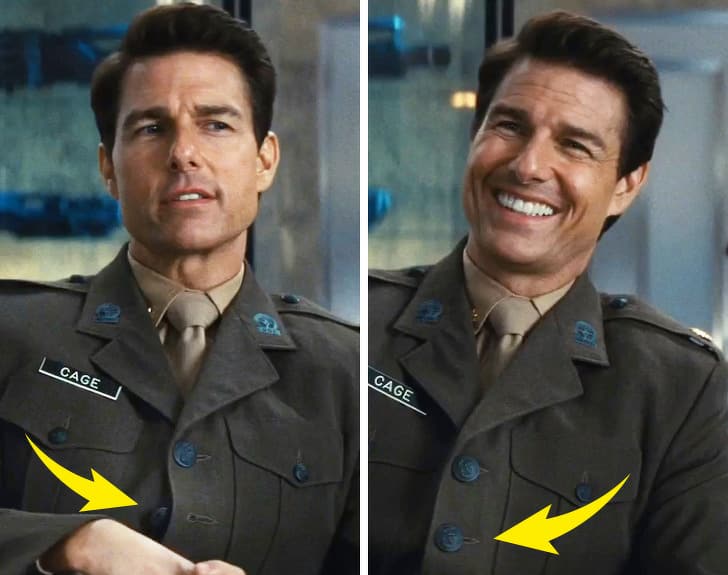 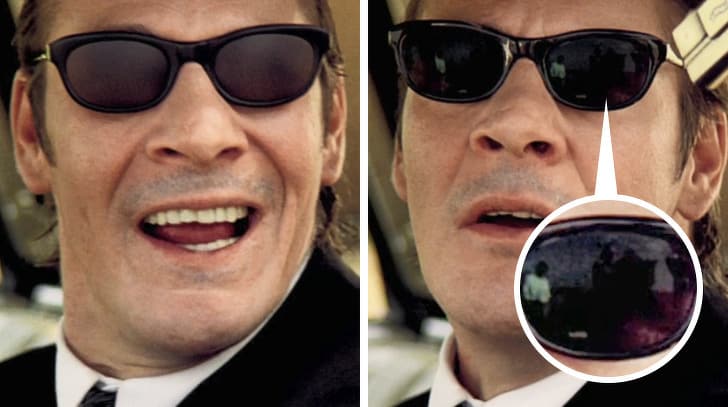 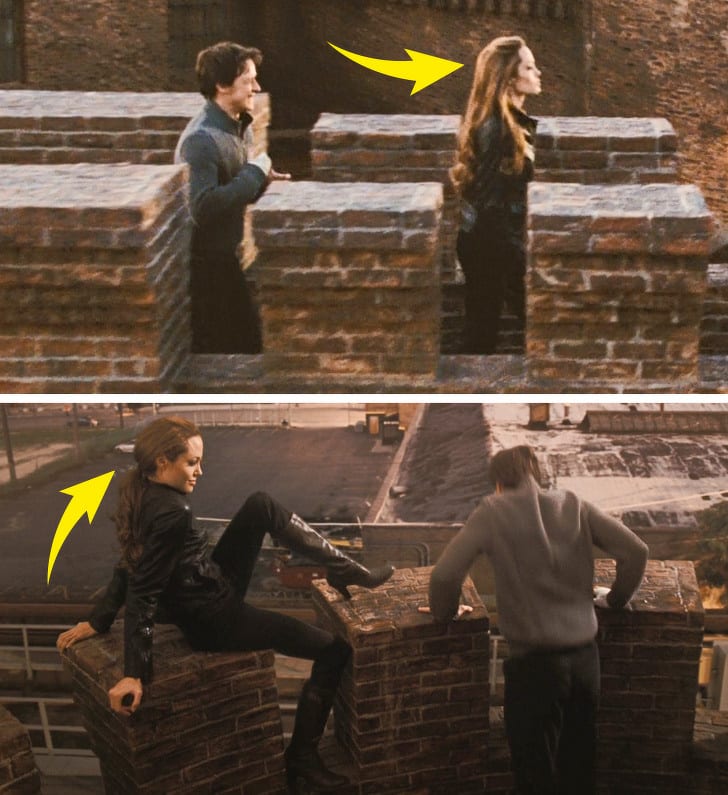 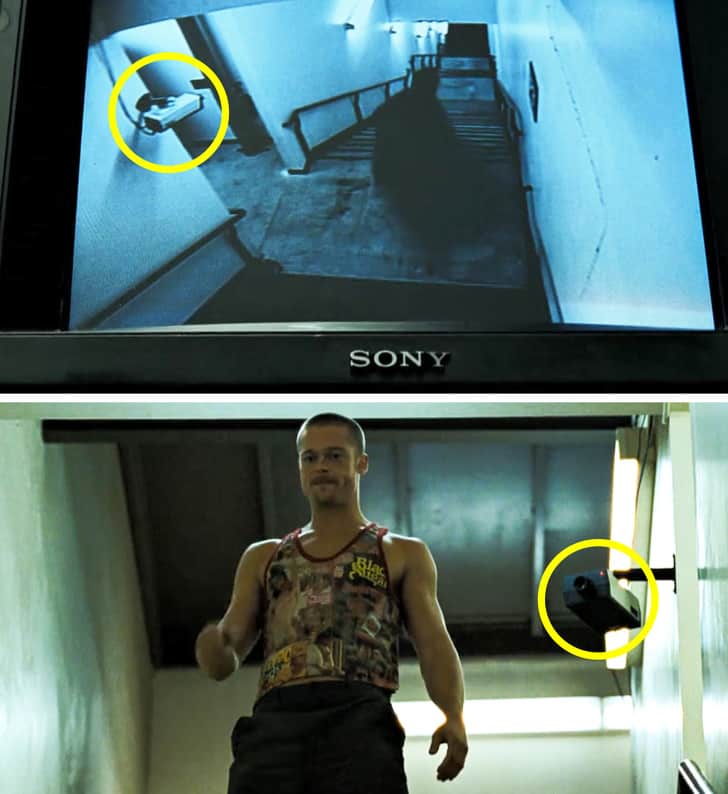 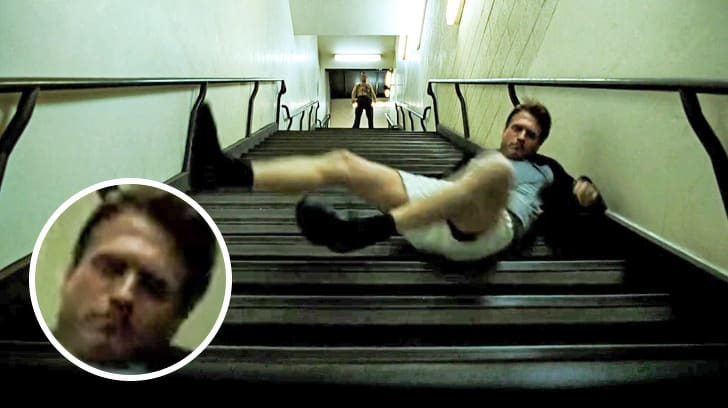 This is clearly not Edward Norton. 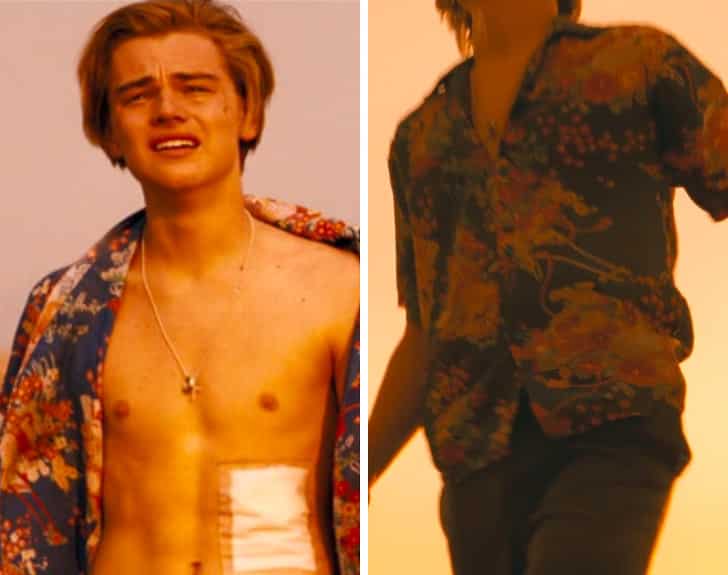 The janitor was sweeping the air. 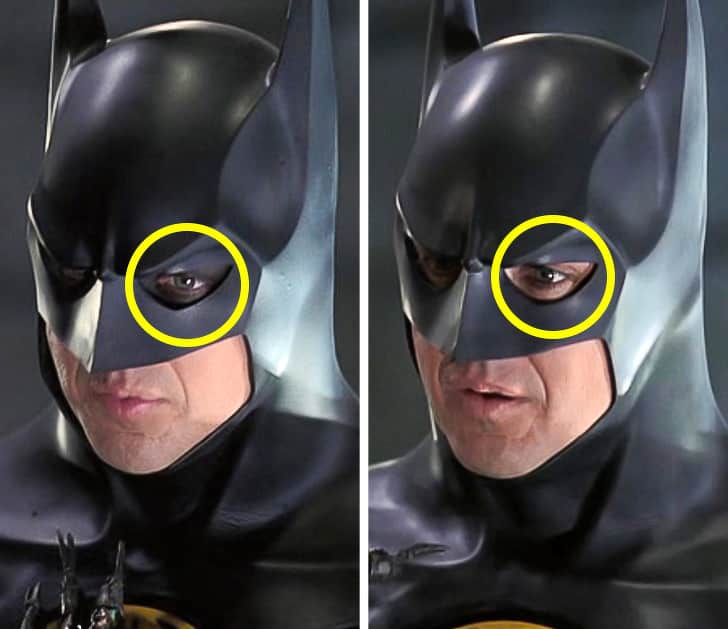 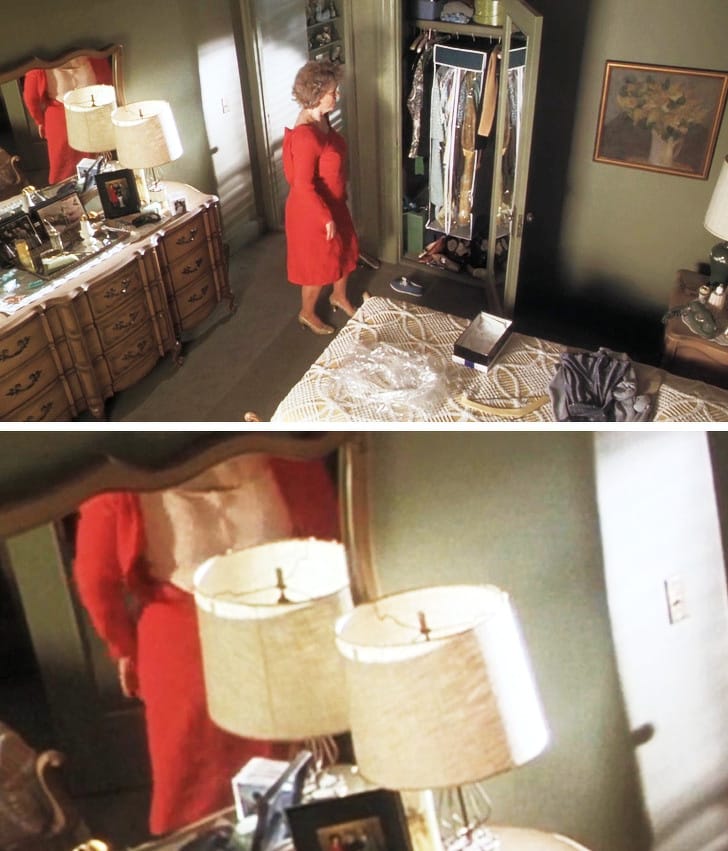 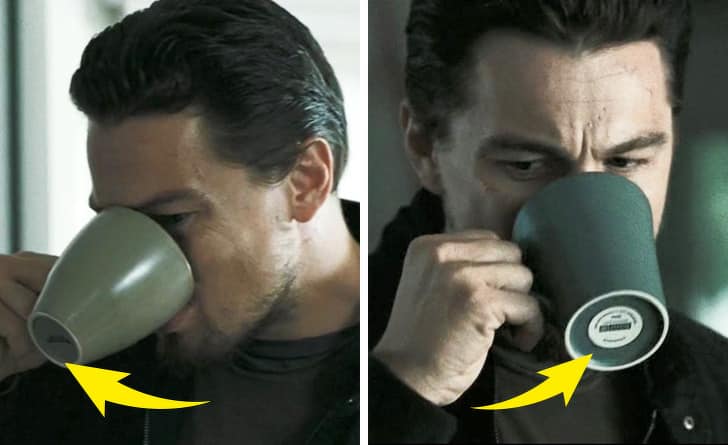 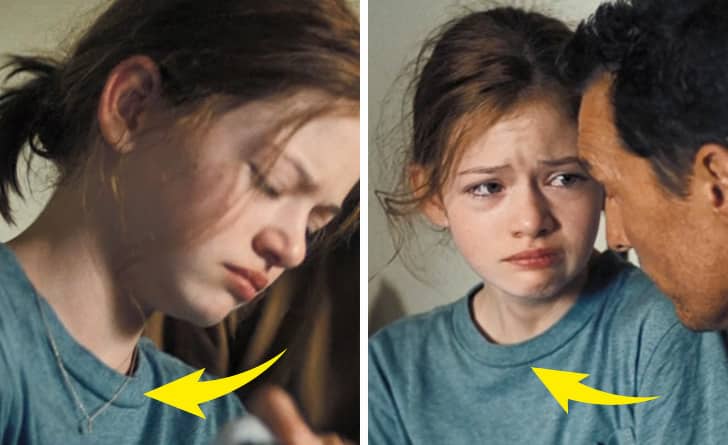 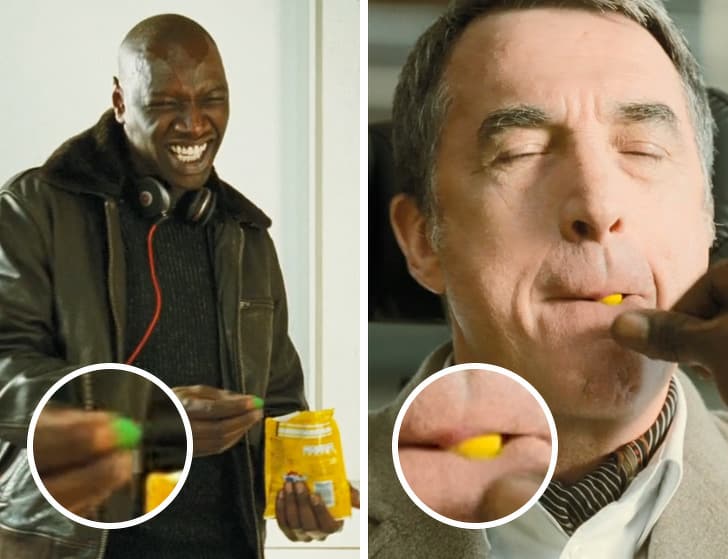 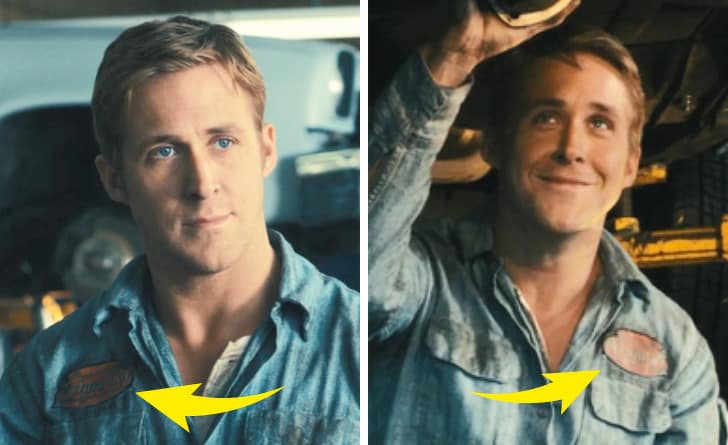 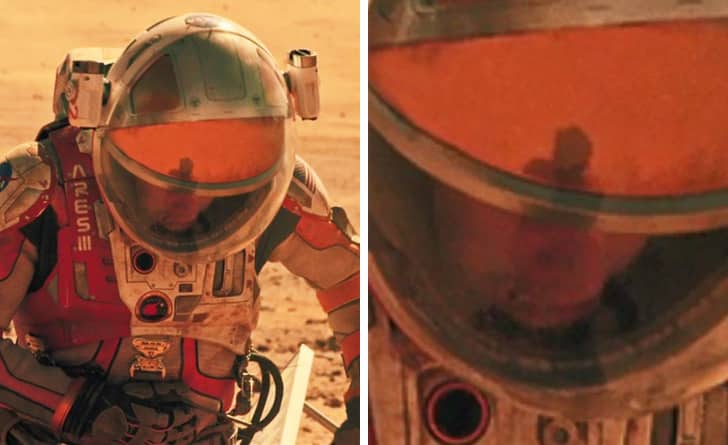 You can clearly see the cameraman on the reflection of the helmet. 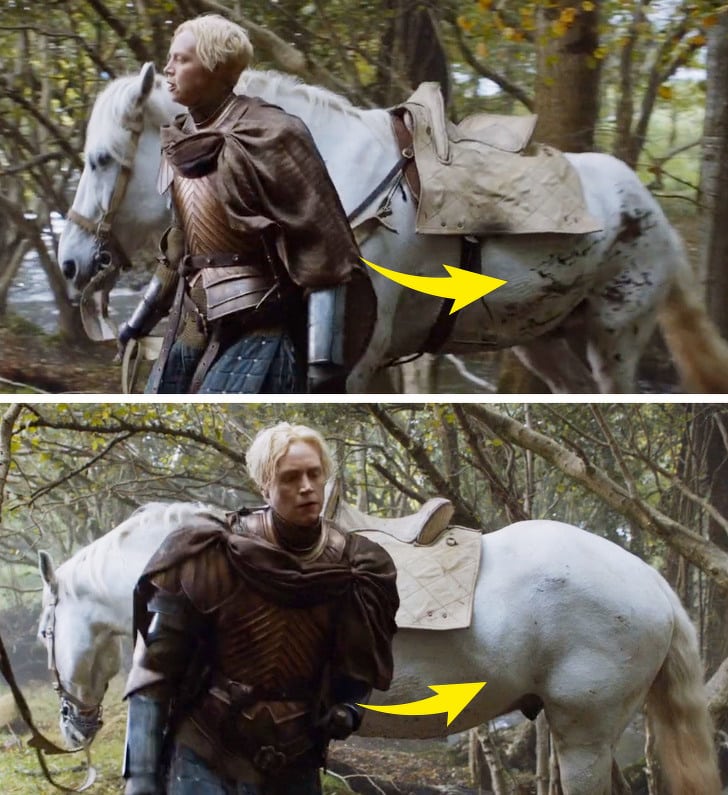 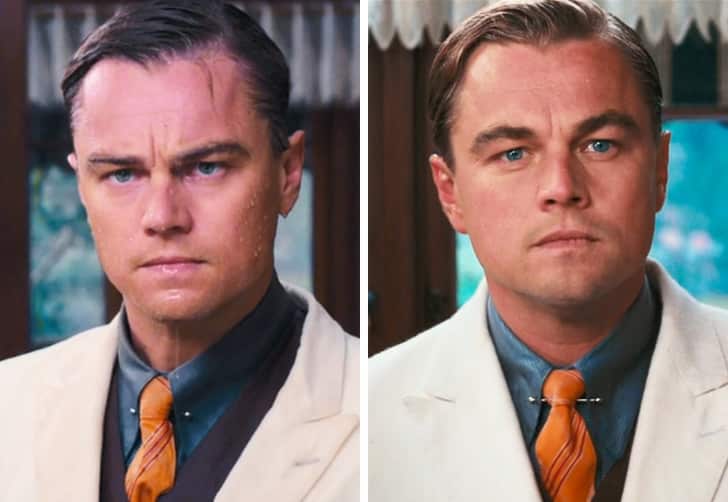 He was wet from the rain one minute, and the next he’s all dried up and looking cleaner than ever. 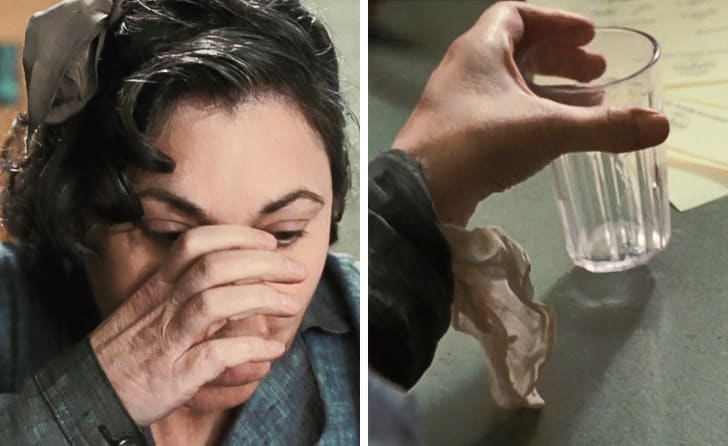 During the scene, a mental hospital patient asks for water during the interrogation. However, it can be clearly seen that she wasn’t holding any glass when she was drinking, but then she puts an empty glass down onto the table.

It could be a huge mistake as it appeared to be a very elementary error. But many viewers believe that it wasn’t a mistake at all and the reason why there was a glass one minute and there’s none the next is that the director needed this moment to reveal the image to the main character’s mental stability more deeply.