Kindergarten teachers are amazing. They put up with a lot of stuff from very young children. This includes stubbornness, crying and tantrums, spit, pee, snot, poo, and a lot of other things in between.

Apart from all of that, they have to care for their little charges and ensure the kids receive all the nurturing and education they need.

They are literally superheroes! 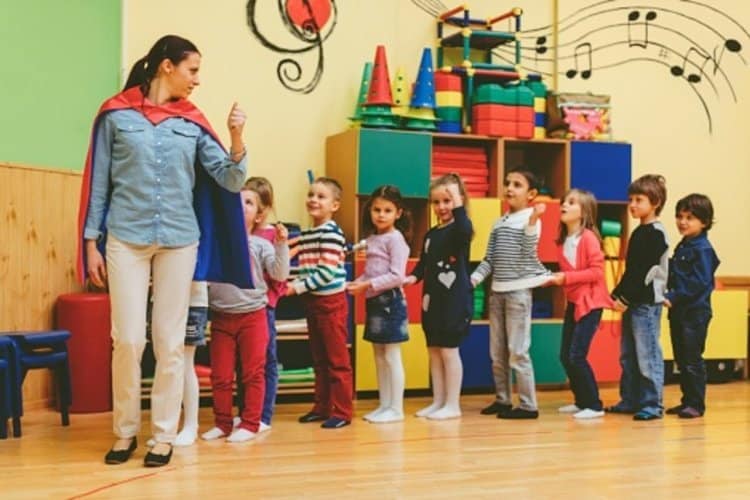 Now imagine all the flack a kindergarten teacher gets from young ones, especially from the very mischievous in their classes.

One particular primary education teacher experienced the frustration of a lifetime after a little boy couldn’t seem to do a very basic thing. 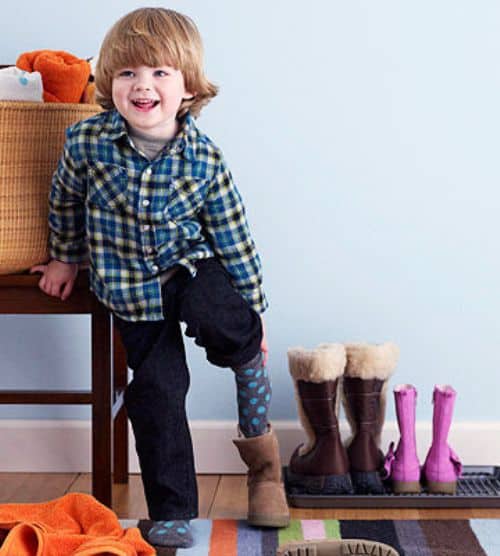 It was cold outside and class had just ended. The rest of the other students had donned their outdoor gear and left the classroom – except for one little boy.

He was trying his hardest to get his boots on but still hadn’t succeeded. So the teacher came over to see how she could help and tried to get the boots onto the little boys’ feet.

“Teacher, they’re on the wrong feet,” the tyke declared. 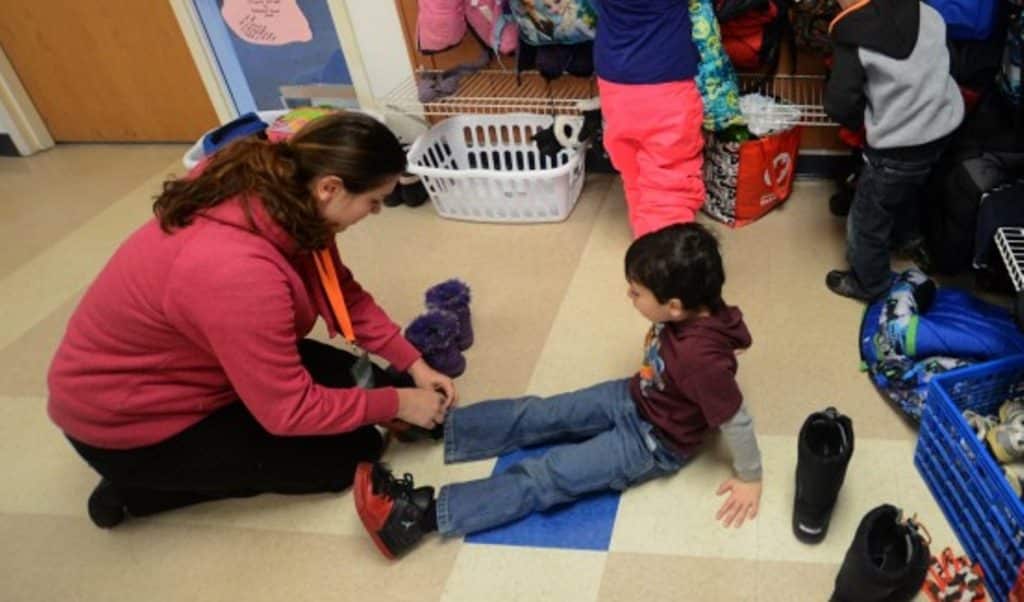 The teacher blew out a tired breath and switched the boots. She helped him tug and tug, yet the boots wouldn’t go into the little boy’s feet.

The teacher was getting frustrated. She was pretty sure one of the boy’s parents would be picking him up soon and he still wasn’t properly dressed to go out into the cold. Despite that, her training asserted itself and she managed to stay calm while trying her hardest to get the boots onto his feet.

She was on the verge of giving up when he blurted out:

“These aren’t my boots.”

Instead of screaming, the teacher, her patience wearing thin, asked him in a very reasonable tone of voice, “why didn’t you say so earlier?”

“They’re my brother’s boots. My Mom made me wear them, replied the little kid.”

Holding on to the last shreds of her patience, the teacher finally managed to get the boots on. 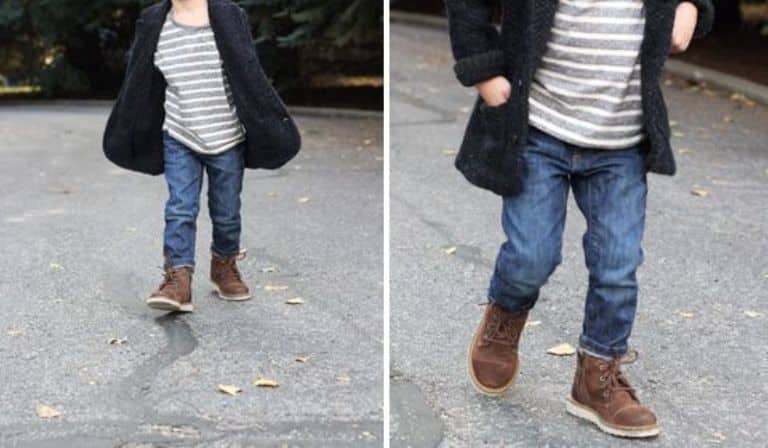 Finally she asked him,

“Now, where are your gloves?”

The wide-eyed innocent replied, “I stuffed them in the toes of my boots.” 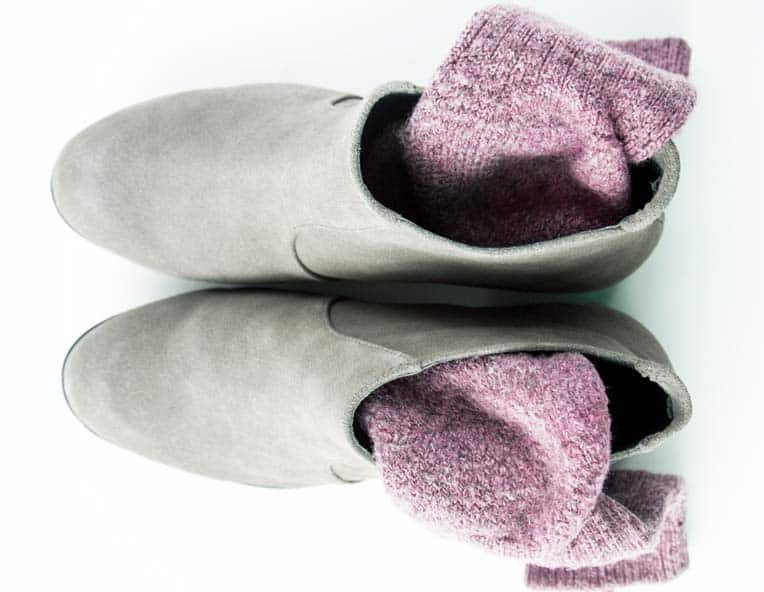