A 46-year-old French woman is accusing her 54-year-old husband of forcing her into prostitution for the past four years. By her own account, the woman claimed that she ended up being “sold” to more than 2,700 men as part of her husband’s sordid “business plan.” 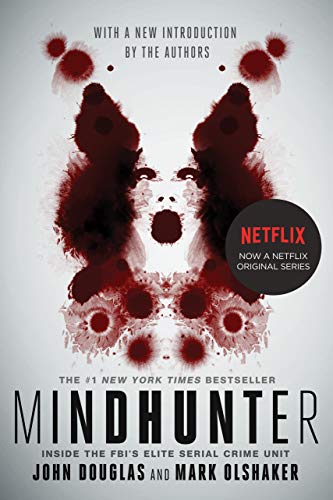 The woman related that the horrifying arrangement started in 2011 and that her husband has made €160,000 (roughly $176,800) from forcing to be intimate with various strangers.

In an interview with Le Parisien, the woman explained that all seemed well when she and her husband had started dating. In their fourth year as a couple, she got pregnant. After a while, since they couldn’t make ends meet, her husband suggested that she take on “customers.” Out of desperation, she agreed.

The woman said her husband advertised her as a prostitute on four different websites and he was the one who made arrangement with customers by text message and emails. The encounters would be set up at the couples home.

According to the woman, there were usually around three customers who would go to their house each day. When they were there, her husband would simply take their son and then hang out with him inside a car parked in front of their house. 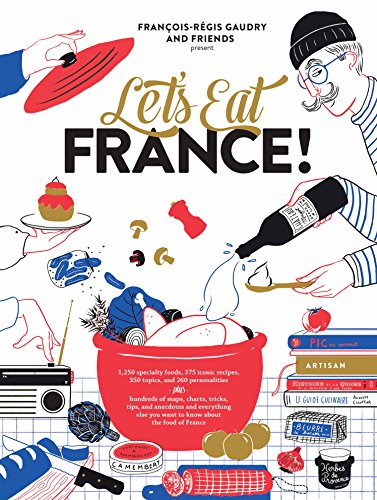 In a report in the Independent, Emmanuel Dupic, the deputy prosecutor noted that the man exerted “psychological power” over his wife and prevented her from refusing to “submit herself to the sexual demands of customers, who were sometimes extremely harsh.”

Indeed, when the woman said that she wanted to stop being a prostitute, her husband turned hostile. He took away her house keys and phone. He threatened to hunt her down if she didn’t do as she was told.

The woman’s husband has asked for time to prepare his defense. He was remanded in custody until the next hearing.

As the woman told Le Parisien: “I feel liberated but I also know that the hardest part is waiting for me. I face eviction for unpaid rent and I have lots of other debts.”

Reports didn’t say what would happen to the couple’s son, who is now five years old.

Wife Told Husband She Got Pregnant By Another Man, But She Never Expected Him to Do This

You can definitely buy everything online these days…

These days, you can practically buy almost everything using the internet.

Can’t afford to go out and too lazy to pick up the phone? You can order pizza in just a few clicks. Looking for a hard-to-find collectible? There’s plenty of sellers you can check out online.

Well one girl from Moscow has a special online offer for interested takers – her virginity.

A pretty 20-year-old Russian woman has put her virginity up for sale via an escort auction site — and her best friend is doing the same thing!

Although some people still find it a taboo, 19-year-old Giselle chose to be practical and auctioned her virginity in exchange for multi-million money. Now, she’s all set to meet her buyer and enjoy the money she will be getting from selling her first time experience.

The U.S. model placed her virginity for bidding on the controversial auction website, Cinderella Escorts. Apparently, many were interested to buy her for sex where an Abu Dhabi-based businessman won her virginity for 2.5 million euros (over $2.9 M). This beats the $2.4 million offer from an unnamed Hollywood actor and the $1.8 million offer from a Russian politician.

Christian Woman Auctions Off Virginity After Getting Cheated By Boyfriend

She decided she’s not waiting for marriage before sex.

There are different ways to deal with the heartbreak of getting cheated by your loved one. And for a Christian ex-convent schoolgirl, auctioning off her virginity is just one.

Twenty-three-year-old Bailey Gibson is planning to sell her virginity to interested men from all over the world. She was supposed to wait for her wedding night to have sex, just like any strict Christian would do. However, she found out that her boyfriend wasn’t faithful to her. She realized he’s not “worth waiting for” and marriage first before sex is no longer important.

Bailey describes herself as a "bona fide virgin."

Teenager Who Auctioned Her Virginity Has Sold It for £2 Million

What an expensive “merchandise.”

Who can blame them anyway? It is their bodies after all.

This Russian beauty queen has flown to the UAE to sell her virginity for £10,000!

Some women even put up their own adverts.

We’ve heard about women auctioning off their virginity. Anyone who bids the highest gets to sleep with a virgin girl. In Russia, however, ladies as young as 17 are being recruited and then paired up with rich men online.

These specialist dealers, as they are being referred to in a report that appeared in Bumaga, scout teen, virgin women and arrange for them to meet with wealthy businessmen. The report also claimed that these specialists will take home a portion of the fee for making the arrangements. Some of them are reportedly making thousands of pounds for each successful pairing.

This practice of selling virginity, however, not just involves a middleman.

When you’re down on cash, anything that gets you money can sound like a good idea. But with this one, we’re not so sure.