While many are fascinated with exploring the possibility of life beyond the planet, it is interesting to know that Earth’s diversity has a lot more to offer.

The Earth’s ocean, which cover most of the face of the planet, is home to mysterious and sometimes spooky deep-sea creatures. Most of these strange but fascinating creatures have been hiding in the depths of the planet’s waters for ages. With the development of underwater cameras, humans have been given the opportunity to see the unseen as well as explore the unexplored.

Filmed approximately 5,000 feet below the surface of the Gulf of Mexico using an oil rig camera, this captivating footage shows a rarely seen jellyfish swimming. 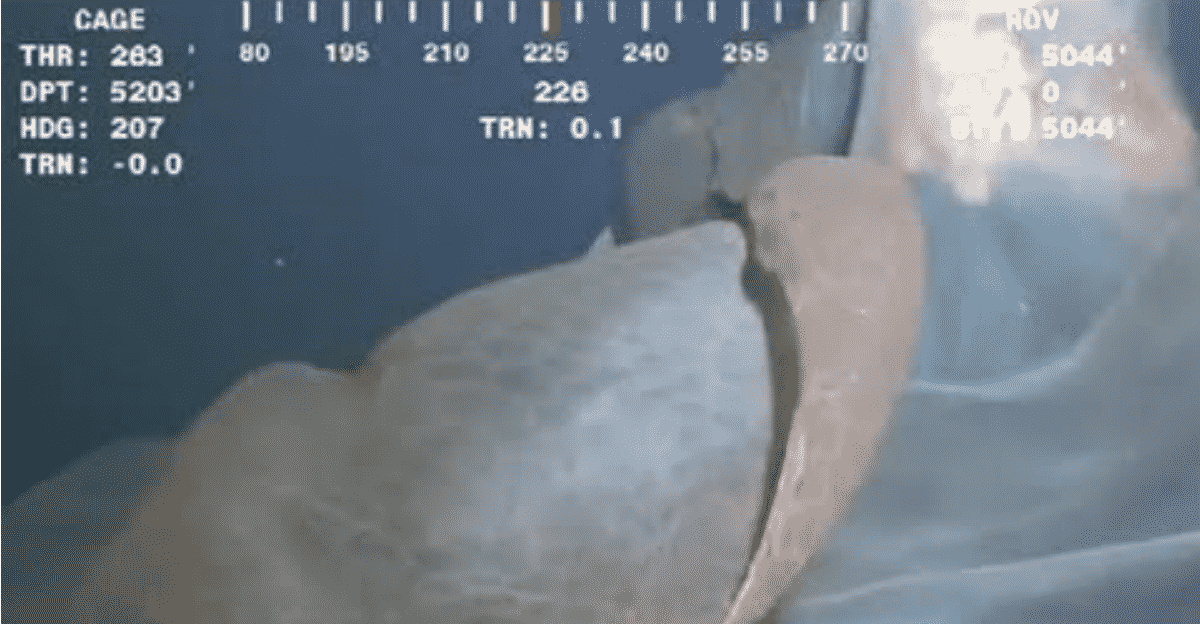 According to Zeibiz, the bizarre sea creature is Depstaria reticulum, an enormous jellyfish usually found in the Antarctic, not in the Gulf of Mexico. These organisms can grow up to two feet wide.

Check out the fascinating footage below.