As the world mourned the loss of lives following the multiple terrorist attacks around the city of Paris last Friday, November 13, 2015, France President Francois Hollande decided to take swift action by declaring all all-out war against the Islamic State – the group responsible for the attack.

The day after the horrific incident, Hollande gave a speech at Bataclan, one of the sites attacked by the extremists, where he said, “We are going to lead a war which will be merciless.”

France bombared the city of Raqqa in Syria which is known to be an ISIS stronghold. 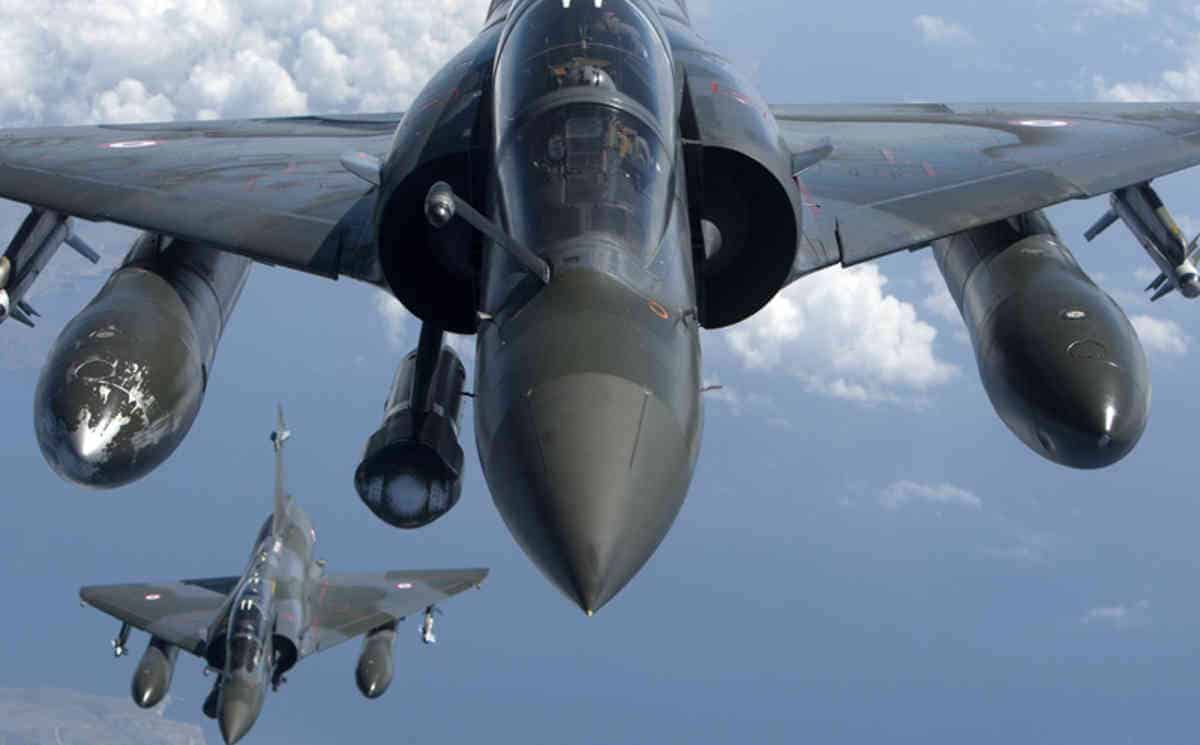 The French forces wasted no time and immediately carried on the mission. On Sunday, November 15, 2015, 10 warplanes were sent to the city of Raqqa in Syria, the de facto hideout of ISIS. 20 bombs were dropped in the location during the first strike which resulted to damaging a command post, a terrorist recruitment center, a weapons warehouse, and a training camp.

Watch the CNN report of France’s revenge on Syria here:

Bruno Tertrais, security expert and senior researcher for Foundation pour la Recherche Strategique (FRS) commented that France shouldn’t be alone in their efforts to destroy the extremist organization. He said:

“I believe it is now time for a united front in Europe and along with our NATO allies to see whether we can coordinate better and act more vigorously against the jihadi terrorist threat in all its components.”

Both Russia and the United States have expressed support for France. 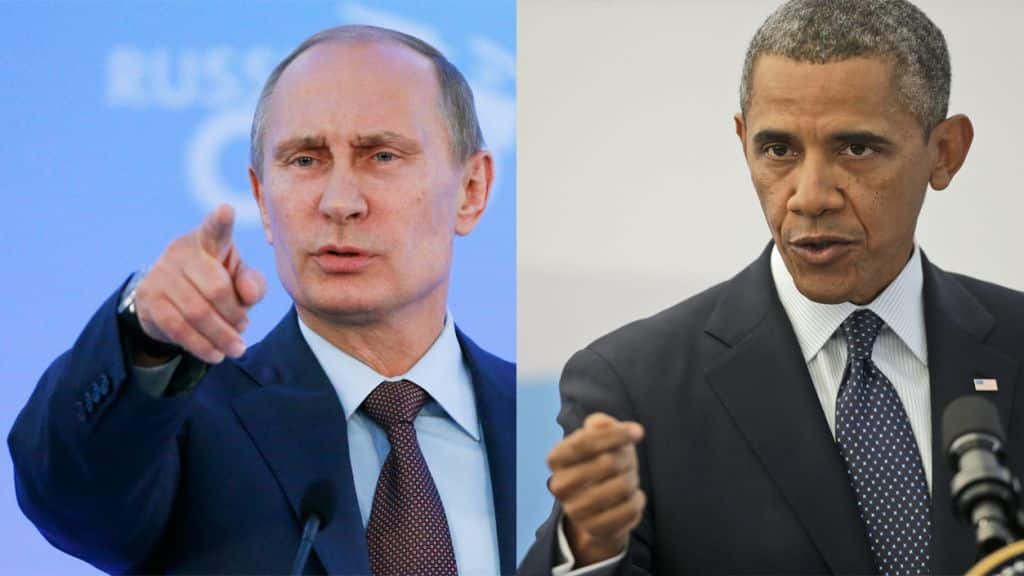 During an interview, US President Barack Obama noted:

“We stand in solidarity with France in hunting down the perpetrators of this crime and bringing them to justice.”

On the other hand, Vladimir Putin of Russia said that overcoming terrorism on a global scale can happen “if all the international community unites its efforts.”

It looks like hell is coming to ISIS territory soon. This is what you get for messing with France. 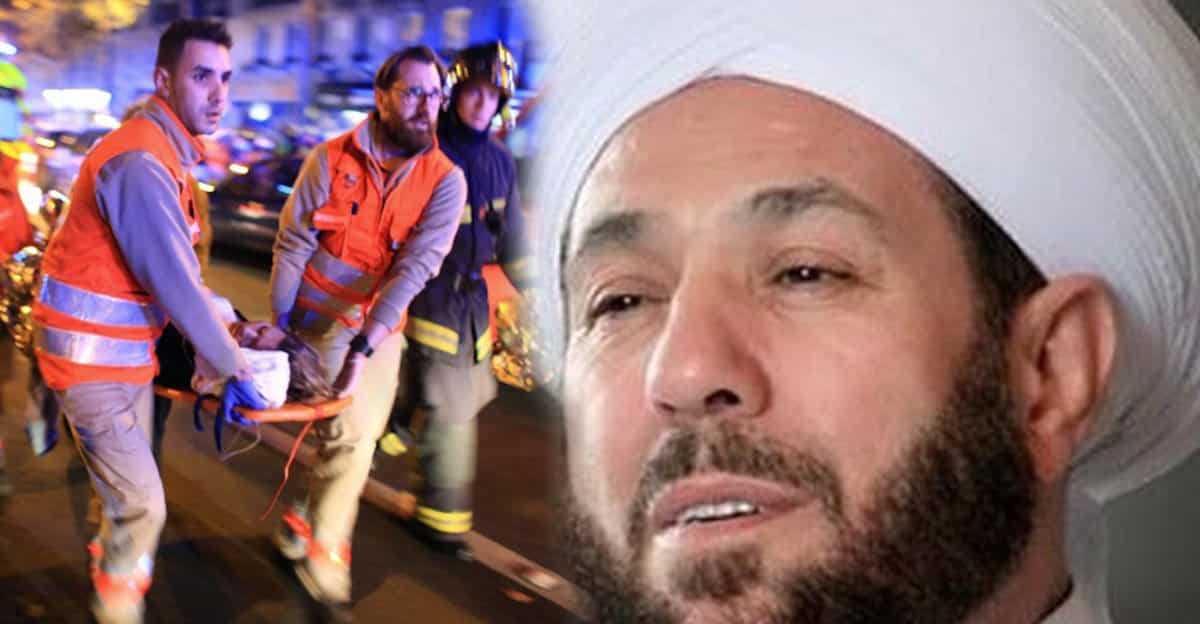