What exactly are the best things to say to a girl for a man to hit the home run? Does it really have anything to do with what you say? Or is it just some men are really lucky to sport good looks and not have to say anything at all.

Valentine’s Day is fast approaching and guys who don’t seem to get dates on this day are starting to wonder what’s wrong with them. 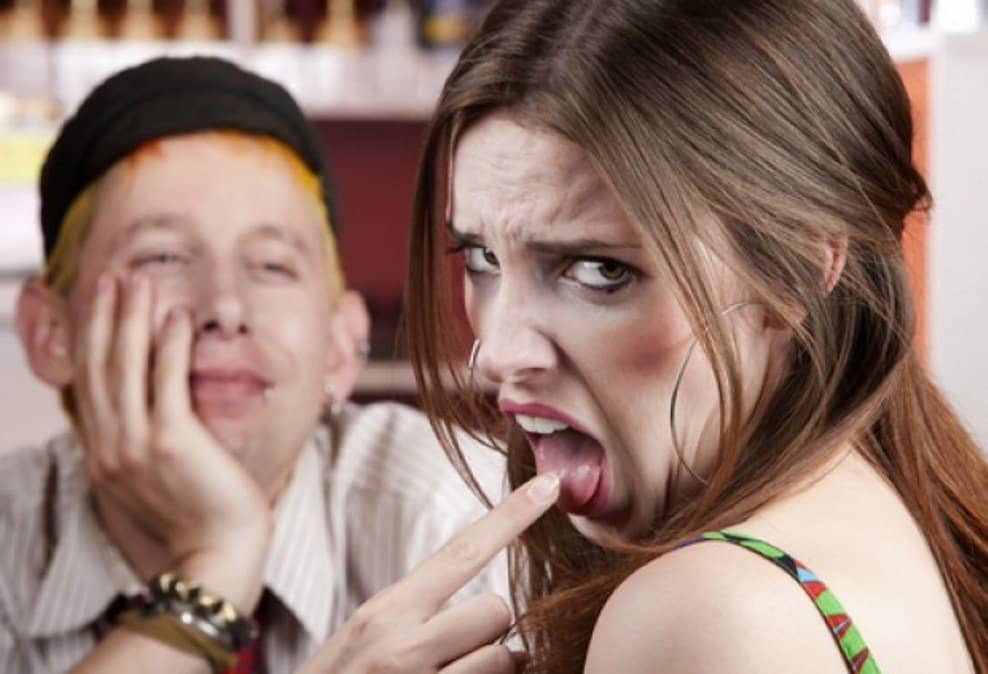 If you happen to be one of them, these effective go-to stories, shared by men who have actually used them, may help you to finally score.

“My wife died in an accident” 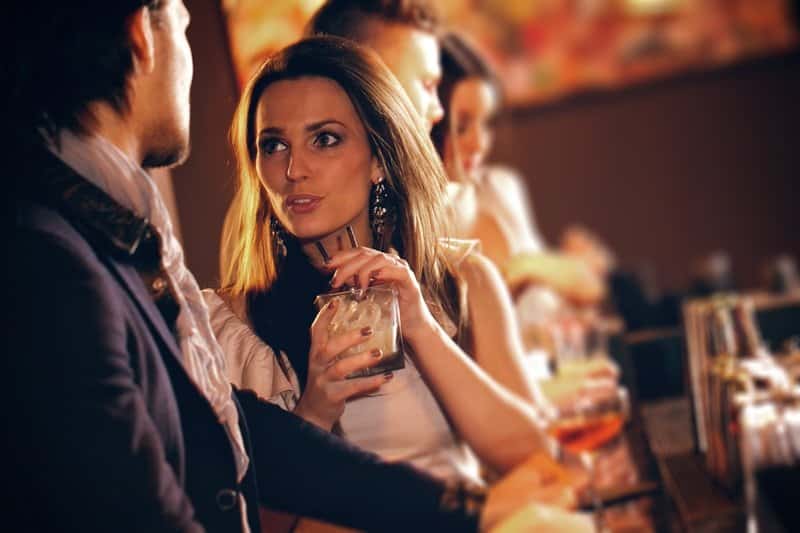 You tell them you haven’t been laid ever since she died, and it will work like magic. It may sound like an awful thing to say, but it will definitely work most of the time. 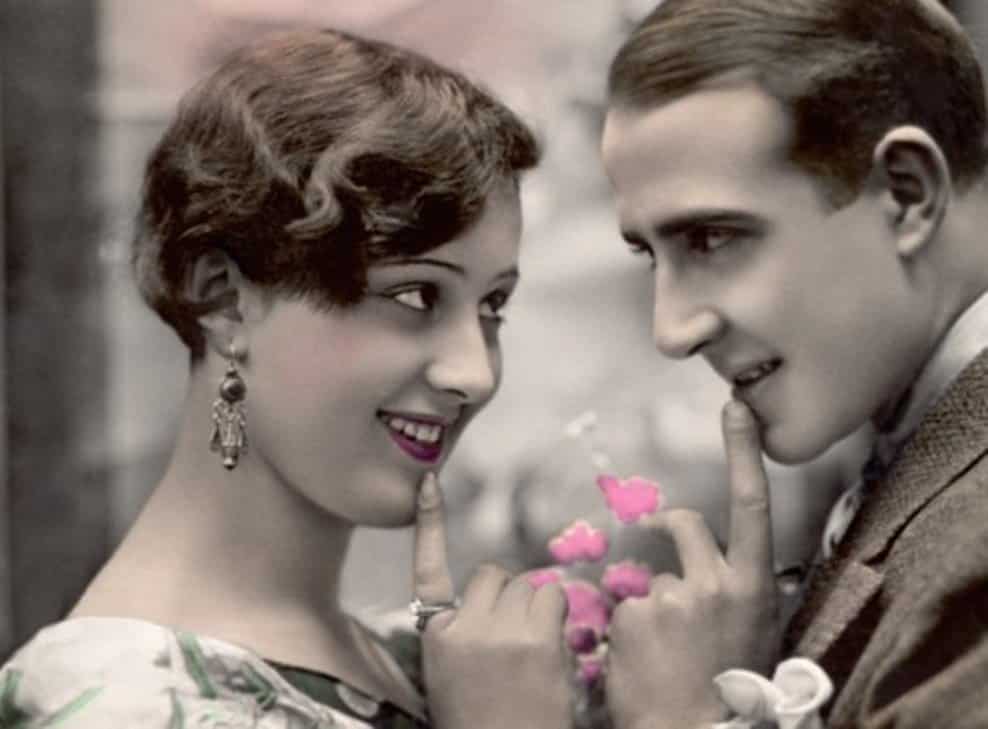 Bashing other men in front of a woman actually turns her on. It will make her think that you are on the same team as her. It is actually the easiest way to earn her trust.

“Snuggling and kissing is better than sex” 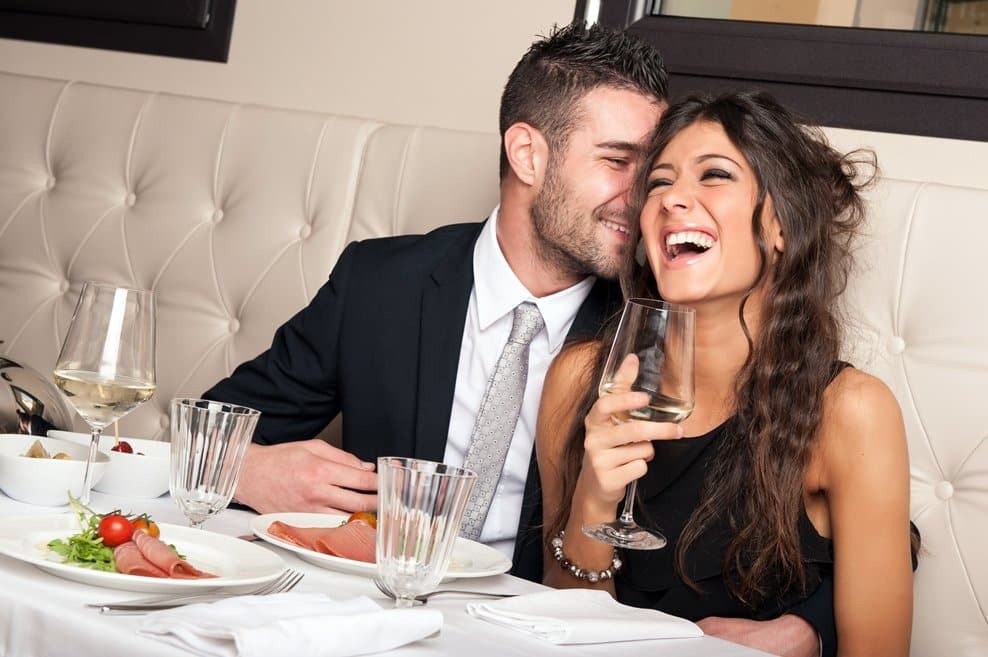 It will make her think that you are not with her just for sex, even if sex is the only thing on your mind the whole night. You do those and the rest will follow. 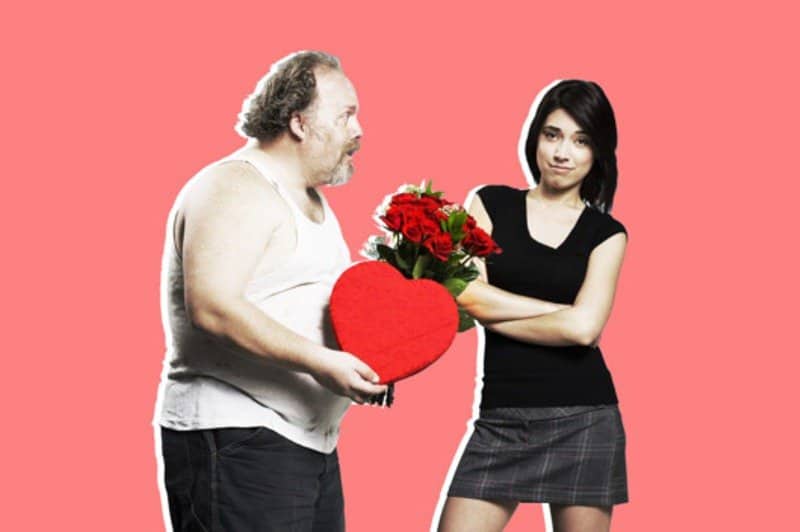 They will take this statement as a challenge and it will help you hit the home run in the process. It’s a very clever idea when you challenge a woman, as it will bring out her best self. You will be the happiest guy later that morning.

“I want to start a family and have kids” 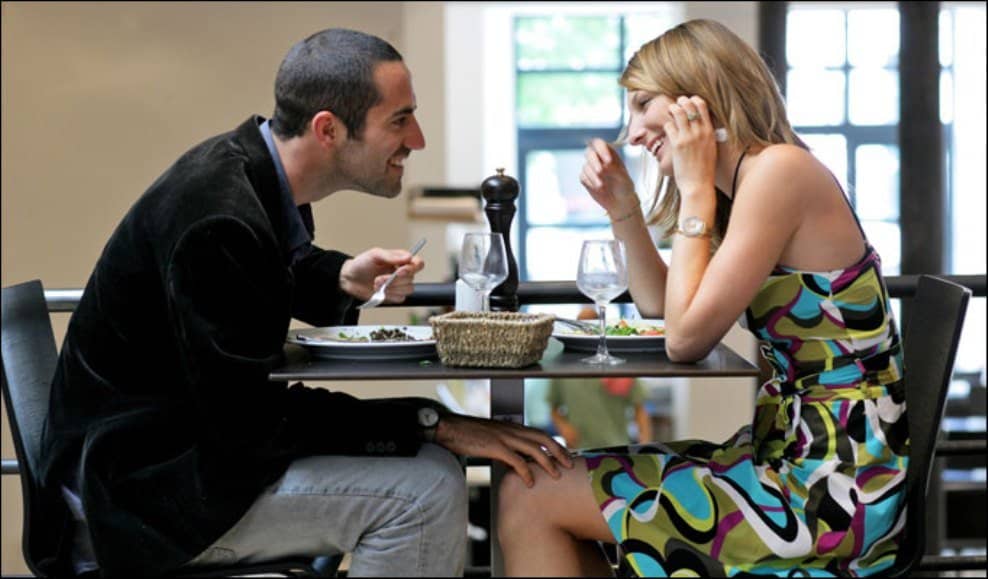 This definitely works like a charm. It will make a woman think you are a keeper. It is very manipulative but it brings you closer to your goal. 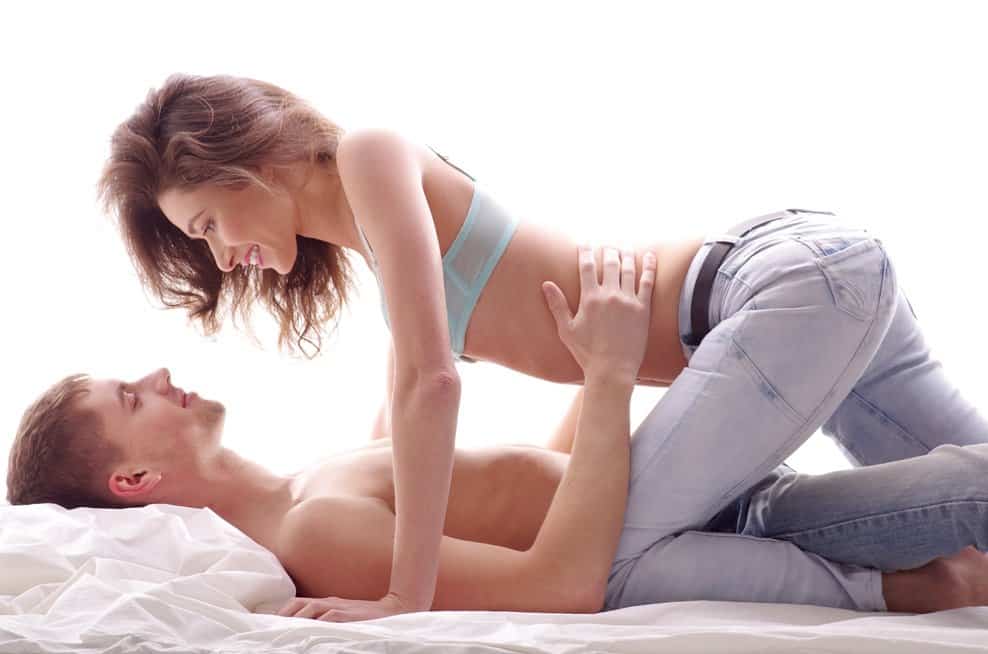 This is a bit tricky, find out her astrological sign and tell her you both have the same zodiac. Tell her, you must be soul mates and you will be a happy man in the morning. 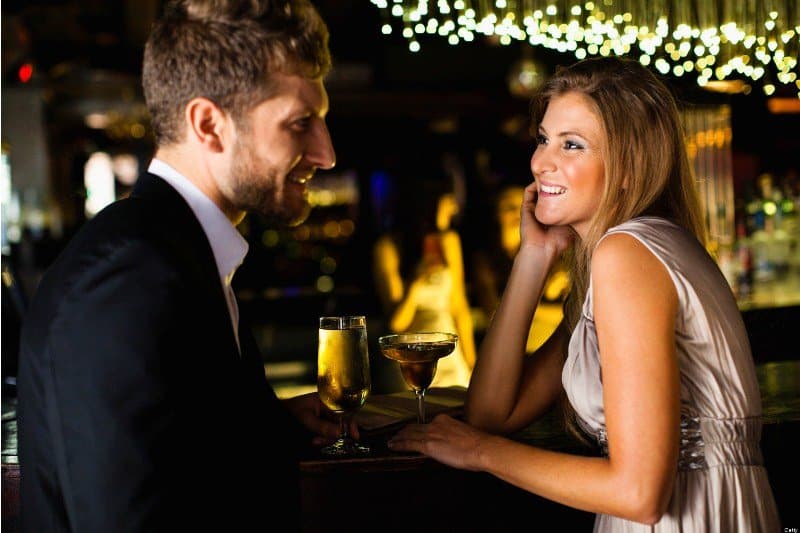 History suggests money gets you laid more than good looks will. It works well for someone that is not that good looking. The moment you open your mouth about financial stability and company’s policies, you have her.

“I was born without both parents” 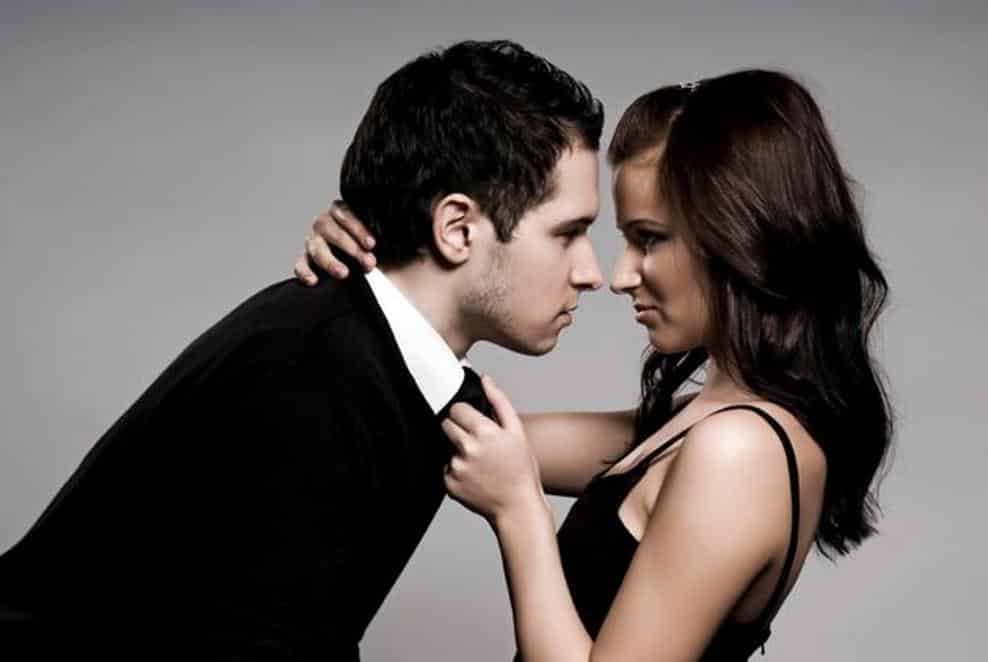 This may sound like a desperate move but it sure gets a woman into bed if you know how to follow it up with an ender. It’s very deceptive to lure women that way, but they really don’t have to know the truth. You’re with her for one thing, and one thing only.

“I have taken a vow of celibacy” 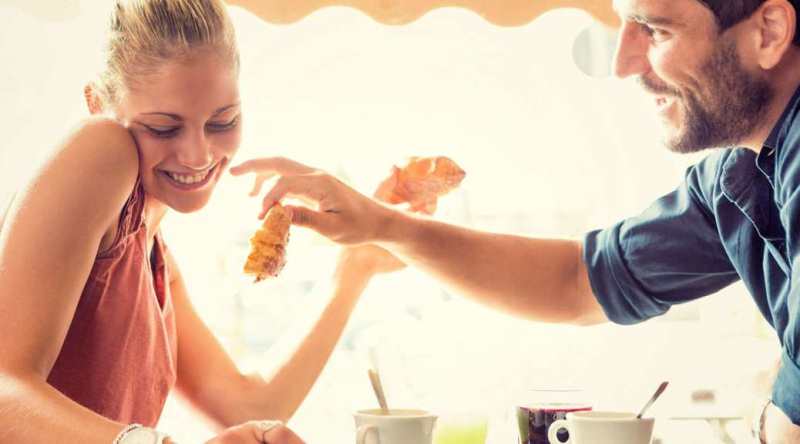 Your date will think you are the sweetest thing. You know what happens next. She’ll take you to her apartment and feed her fantasy. How sweet is that? She’ll think you’re a jerk though once she realizes you are lying. 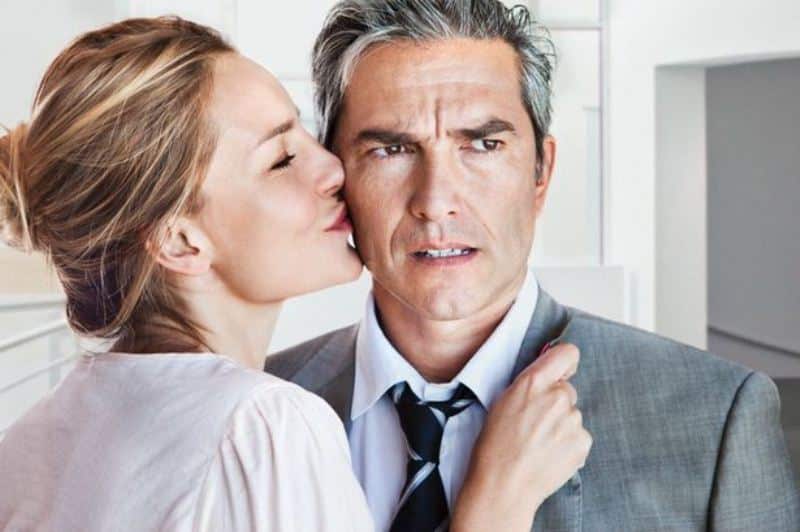 It is a sick move to ask for a woman’s sympathy just to get laid, but desperate times call for desperate measures. A man’s gotta do what a man’s gotta do, right? But you need to be careful when using this line, because you might never know she may have lost someone close to her from cancer.