Sound effects add to a movie’s impact and overall quality. From the sound of footsteps on a graveled pathway to smooching sounds during a steamy love scene – these everyday mundane sounds all contribute to the realism that a film intends to depict.

But have you ever thought about how moviemakers create these realistic sound effects for movie scenes? It’s quite impossible to have a sound effects library that will perfectly match all the scenes required in a film, right? So how do they do it?

Welcome to the world of foley art. 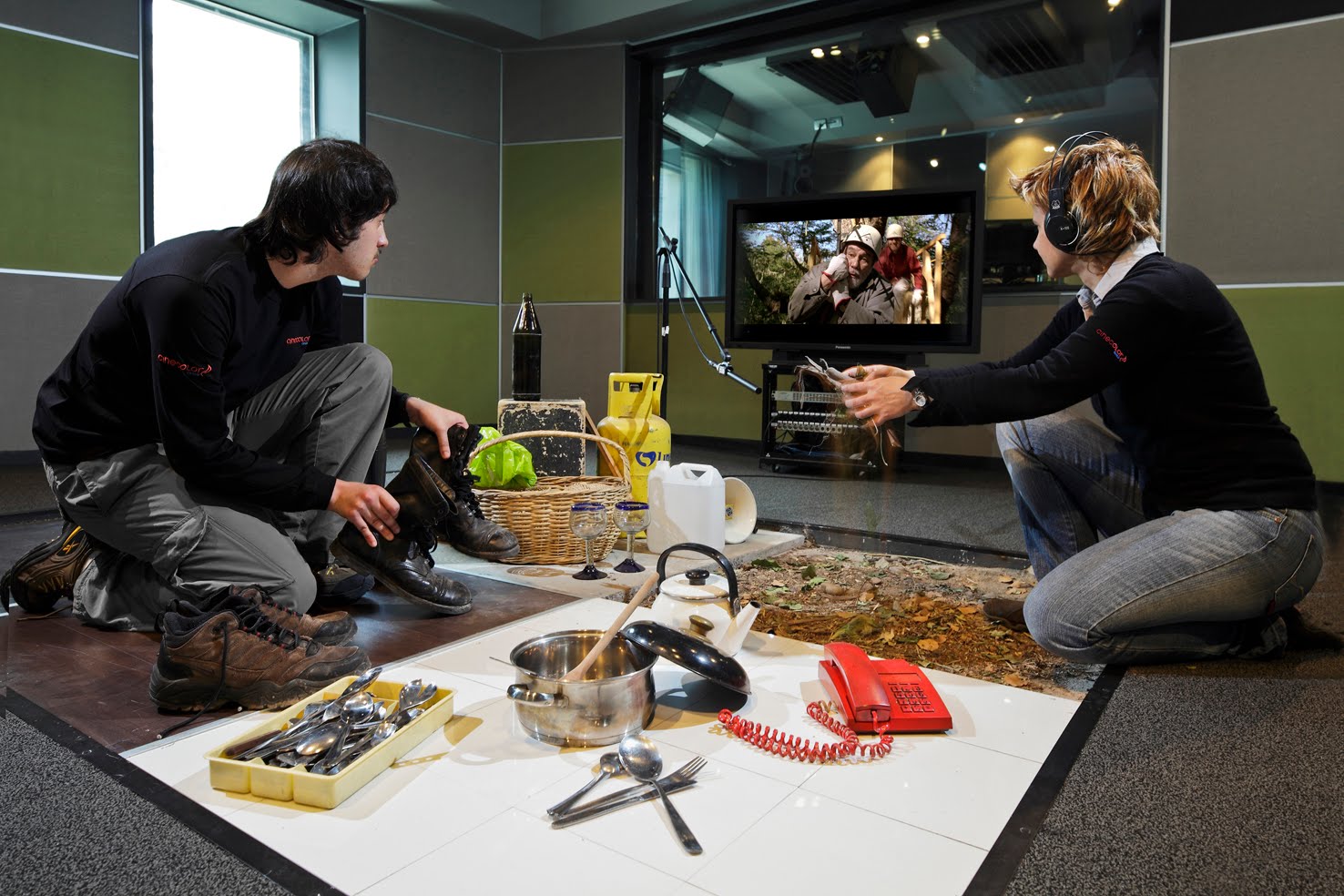 The foley technique, which is named after Universal Studios sound editor Jack Foley, involves the reproduction of common everyday sound effects in post-production and adding them to films to substantially enhance audio quality. The ambient sounds are recreated by foley artists in a post-production studio using all the types of props that you can think of. They create sounds so realistic that their output sometimes replaces the original sound effects in the film.

But why do we need foley artists when the movie sets already have microphones? You see, the microphones only pick up voices during dialogues, and any ambient sounds almost become undiscernable. That’s where foley art comes in – it fills in the gaps left during production thereby producing rich, realistic sounds that blend smoothly with the scenes.

To capture what happens in the amazing behind-the-scenes world of foley art, filmmaker Daniel Jewel made a fascinating documentary entitled “The Secret World of Foley.”

We’ll never look at movies the same way again after watching this. We have just realized how empty and dull films will end up without the talent of these awesome foley artists.

To all foley artists out there, we’ve got one word for you – respect.