Nobody likes racists and so it’s always a good thing when somebody stands up to them and teaches them a lesson. Case in point, one badass woman from Florida recently had enough after hearing a racist white woman’s scathing remarks against Haitians at a hotel lobby.

The video of the said encounter eventually went viral on social media as the racist woman, who was wearing a blue dress, had her butt handed to her, MMA-style, by the furious Florida woman.

Racist white woman gets taught a harsh lesson she will not forget anytime soon! 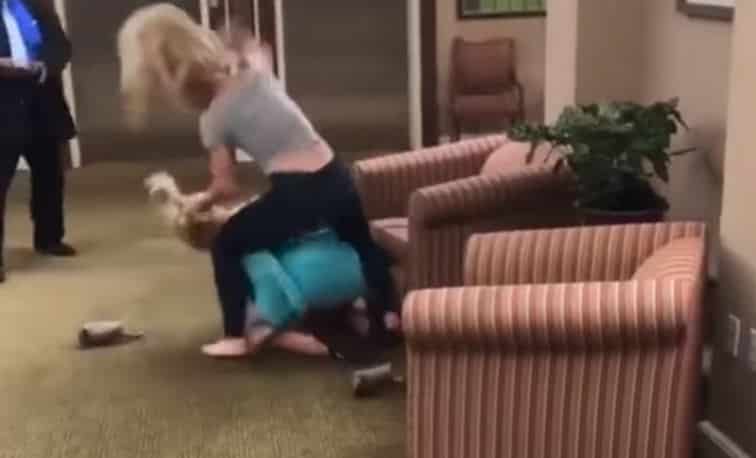 The footage was first shared online by a guy who calls himself ‘Austin’. However, the clip was deleted later on although it still got re-uploaded by different users on both YouTube and Facebook. Nthe story has likewise been picked up by Unilad and many other websites.

“Ok so lady in the blue sundress said something super racist about how “you know these Haitians” and sis in the gray was not having it. She then lied to the police and said the other girl started it, when everything was caught on video.”

The woman in gray was later identified as Colleen Dagg. 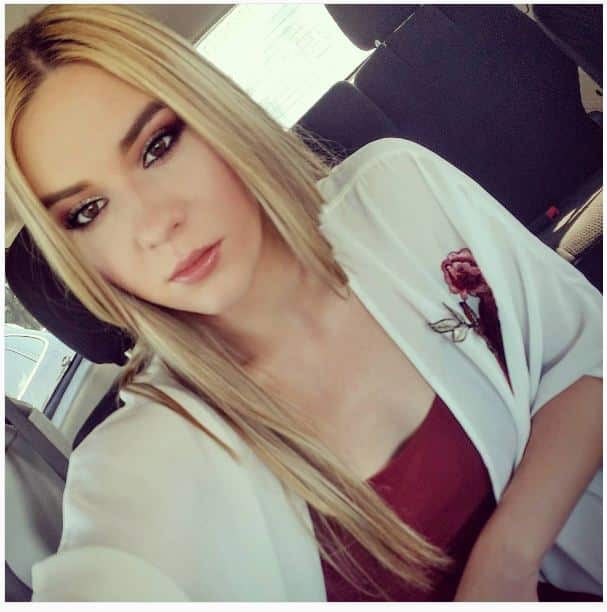 She has since posted a statement on Instagram which says:

“This is a young country, built on racism. Black people have been disenfranchised for over 250 years. The faster white people accept and validate the truth, the closer we’ll come to a place of peace and understanding.

“Fighting racism is dependent upon using my white privilege in the video. The woman in the blue dress tried to use her white privilege on me, the fact that I’m white too must have slipped her mind. If you see it, say something.

Colleen has since been hailed as a hero by many for standing up against a racist. 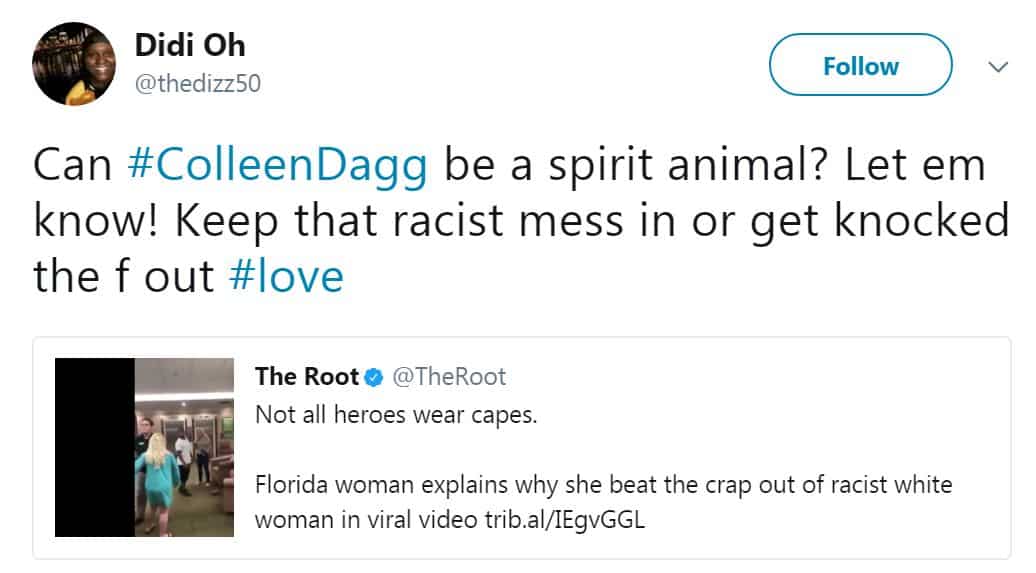 Meanwhile, the woman in blue claims she is three months pregnant and has threatened Colleen she’ll be “going to jail.” 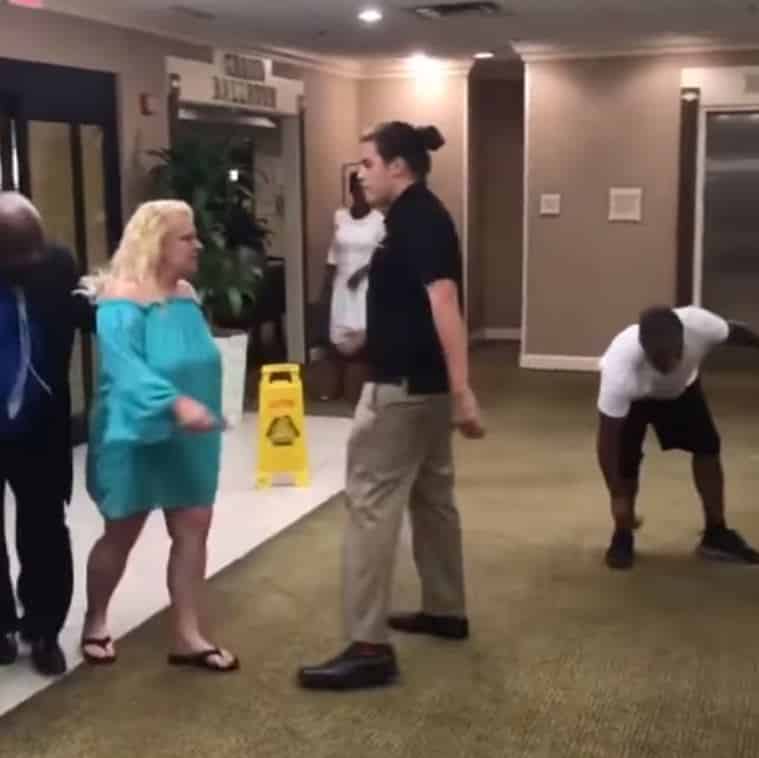 Well what do you think about this, folks? Is Colleen a hero or not? Share your thoughts with us by leaving a comment below!