All mothers are special, but moms who are willing to help other parents deserve a little more praise. A flight attendant went beyond her usual job description when she decided to aid a desperate mother and her baby. She actually breastfed the infant when the helpless mom ran out of formula milk.

Patrisha Organo is a Philippine Airlines crew member who was scheduled for a check flight to be qualified as a Cabin Crew Evaluator. The young mom believed that the flight was going to be special because she was moving forward in her career. Interestingly, there was another reason why the flight was different.

Flight attendants can feed you as well as your baby! 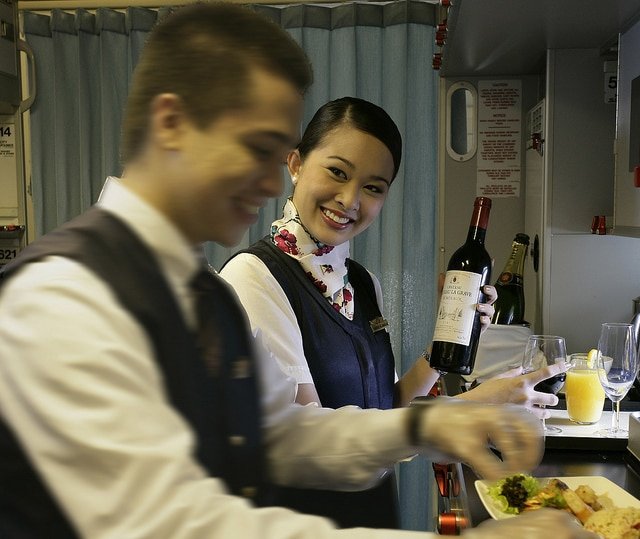 Organo posted about her experience on Facebook, revealing that the flight’s only interruption was a baby’s persistent crying. The flight attendant tried to tell the mom to feed her infant but was told that they had run out of formula milk.

“I felt a pinch in my heart. There’s no formula milk onboard. I thought to myself, there’s only one thing I could offer and that’s my own milk. And so I offered,” she wrote.

Organo and the flight’s Line Administrator Sheryl Villaflor guided the mother and her baby to the galley where Organo took the infant. It didn’t take long before the child latched on and Organo breastfed the hungry baby.

Organo shared a photo of the incident. 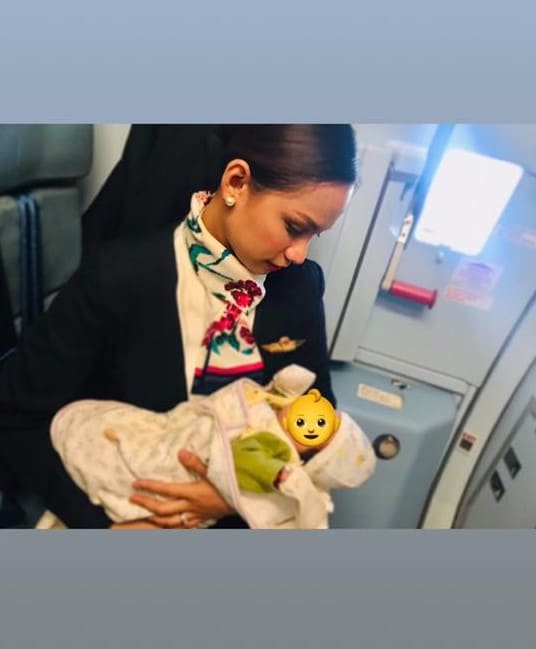 The flight attendant fed the infant until she fell asleep. Once they were escorted back to their seat, the baby’s mother thanked Organo sincerely.

The unexpected feeding wasn’t the only thing in store for Organo that day. “I was right, the flight’s gonna be special, so special not only because I got qualified as an Evaluator but I got to help,” she wrote.

Organo’s act of kindness is being praised on social media. There is little doubt that flights will always be happy as long as this flight attendant and breastfeeding advocate is on board.