Some of us struggle to find our place in this world for fear of being judged, left behind, or be the “odd one out.” What we don’t realize though is that there is a bigger and better world waiting for us, where we can be ourselves and be equally loved and accepted.

Meanwhile, artist, activist, and proud gay Casey Legler is making her own mark in the fashion industry as the world’s first female to pose as a male model. The 37-year-old French-born and former Olympic swimmer has faced her own battles before but she chose to embrace and celebrate her individuality. She describes herself as “queer,” with a towering height of 6’2″ plus looks and physique that can very well pass for a man–“genetic luck” as she puts it.

Casey started modelling when she was 35 years old. 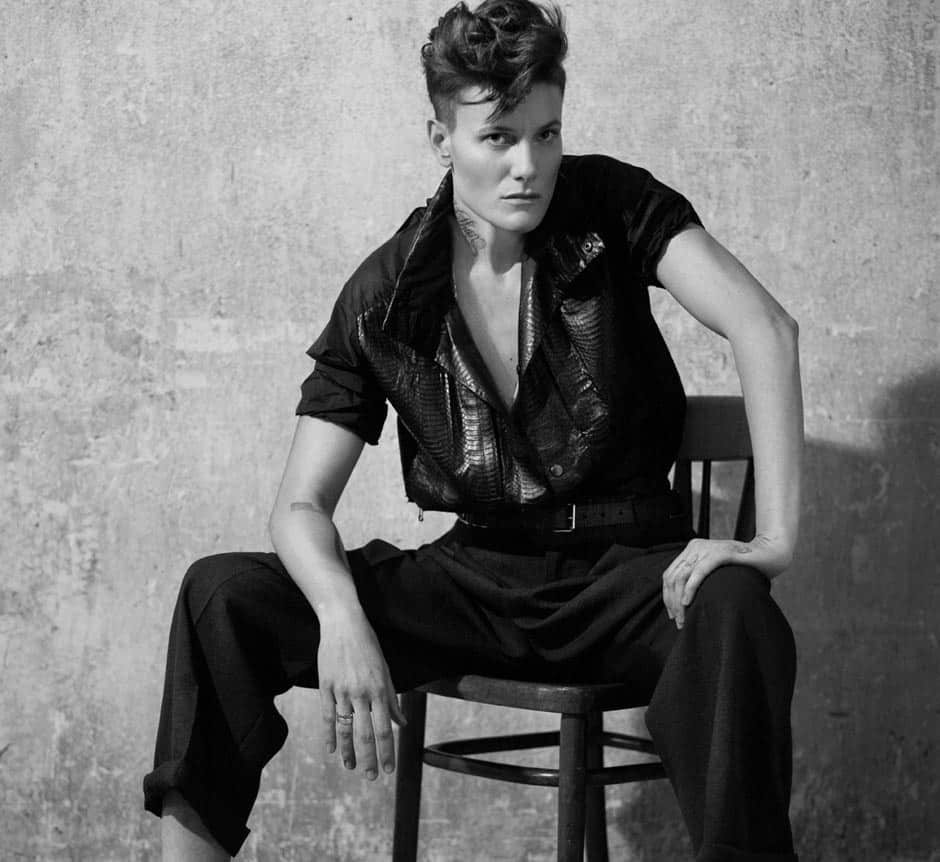 She started her modelling career by posing for her photographer friend Cass Bird, whose photo essay was called “Out with the boys.” Bird chose women as models and Casey was one of them. She posed alongside Victoria’s Secret model Candice Swanepoel and Swedish model Erika Linder.

The next day, she was signed as Ford’s exclusive male model. 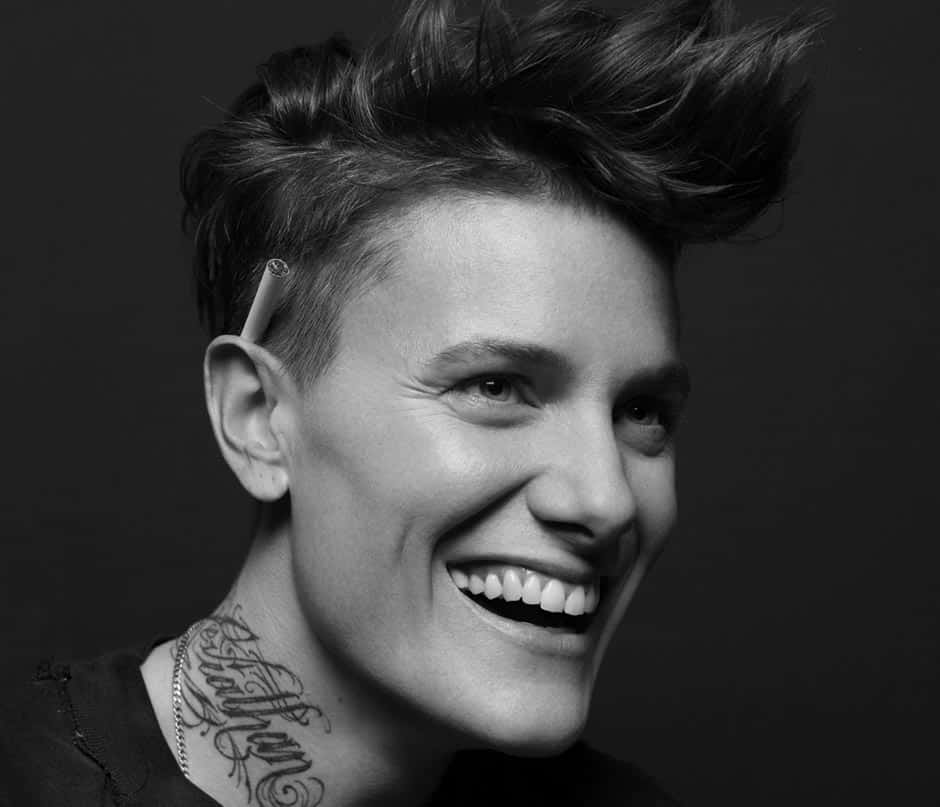 Bird apparently shared the images with an agent from Ford modelling agency which gave Casey her first and biggest break in the industry.

But it was more than just work for Casey. 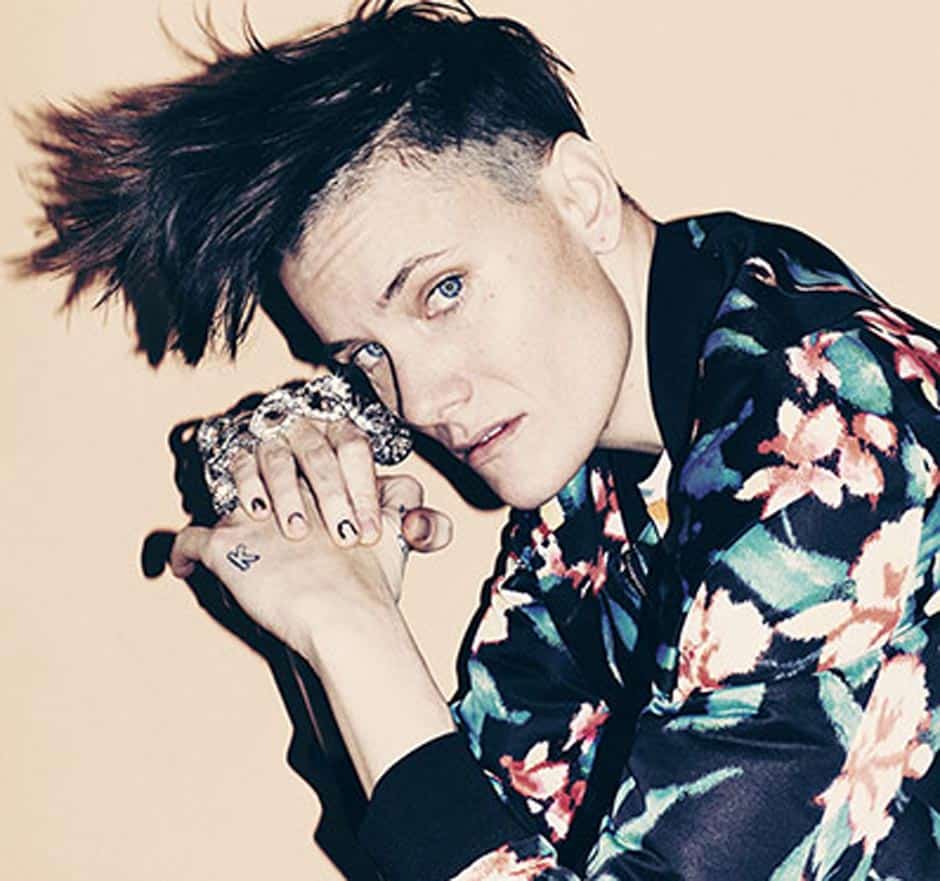 She is not only breaking the social stigma against gay people but making a statement to those who think they are “outcasts.”

“If the image of me out there in the world makes it easier for one more kid to think that there’s some place for them, then that’s the business I’m into.”

Watch the inspiring video below: