Finland’s education system has always been highly regarded across the world. In fact, the country consistently gets top ratings when ranked with other countries.

The government, however, plans to introduce a massive revamp in their system by removing all school subjects from the existing curriculum. This includes geography, history, literature, math, and physics, among others – name it, they’ll scrap it!

Finland is implementing an educational reform that aims to “prepare our children for the future with the skills that are needed for today and tomorrow.” 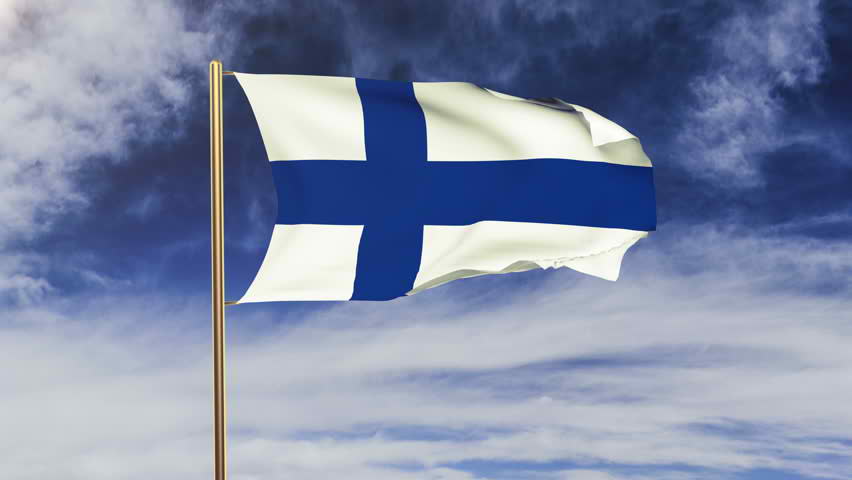 Marjo Kyllonen, head of the Department of Education in Helsinki, explained the importance of the nationwide reform by saying:

“We really need a rethinking of education and a redesigning of our system, so it prepares our children for the future with the skills that are needed for today and tomorrow.

“There are schools that are teaching in the old-fashioned way which was of benefit in the beginning of the 1900s — but the needs are not the same, and we need something fit for the 21st century.”

Instead of traditional subjects, students will study topics and events based on their own interests. 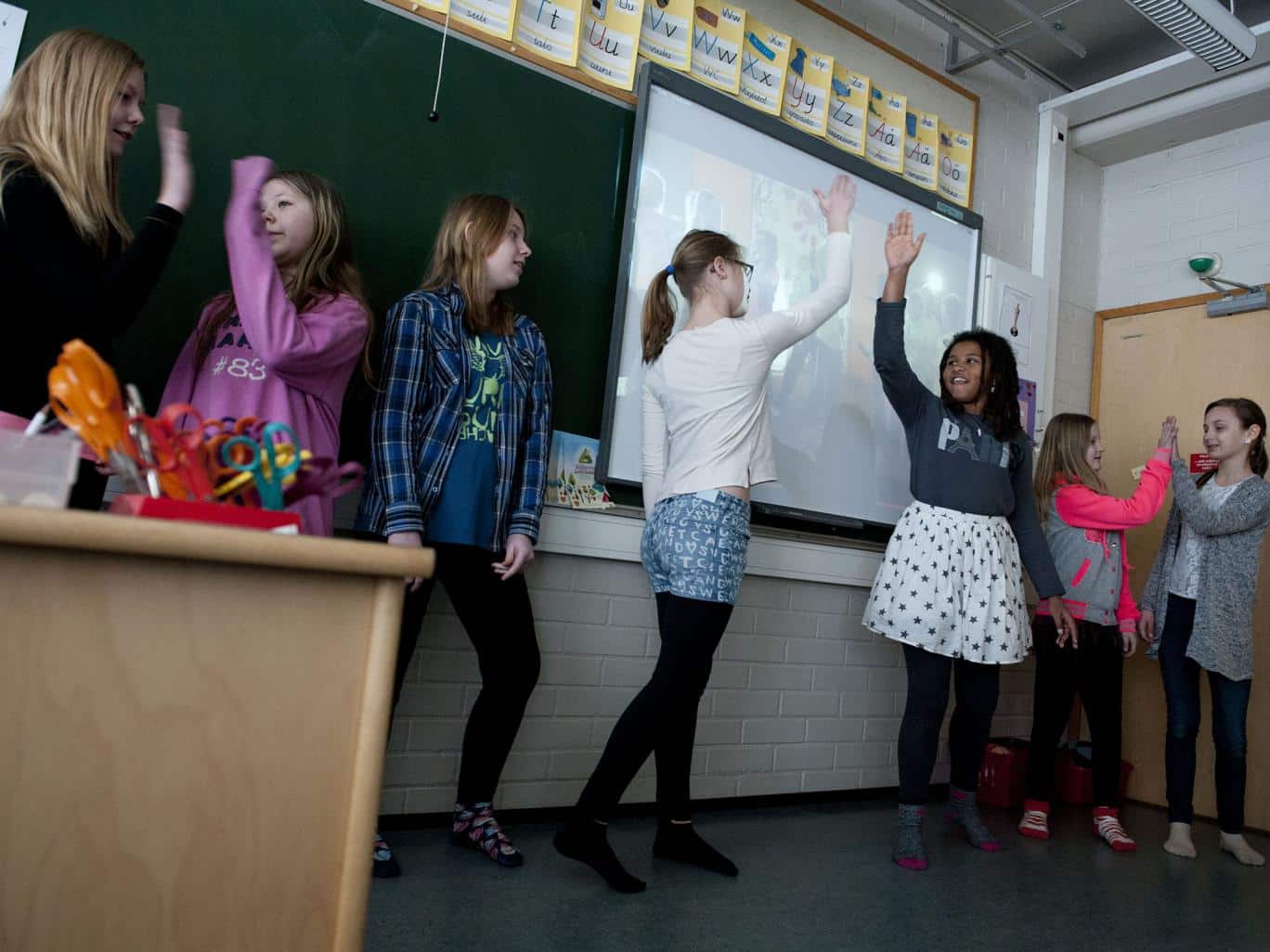 So instead of traditional subjects, learners will “study events and phenomena in an interdisciplinary format,” said a Brightside report. “For example, the Second World War will be examined from the perspective of history, geography, and math.”

The new system will be made available for students 16 years old and above. It will allow them to choose which particular topics interest them, keeping their ambitions and goals in mind at the same time.

Students will also work together in small groups instead of the old-school teacher-learner format.

Aside from dropping all traditional subjects, Finland is also giving the same-old teacher-student format a makeover. Students will be assigned to work in small groups instead.

“What we need now is a different kind of education to prepare people for working life.

“Young people use quite advanced computers. In the past the banks had lots of bank clerks totting up figures but now that has totally changed.

“We therefore have to make the changes in education that are necessary for industry and modern society.”

It is expected that the changes will be completed by 2020.