A controversial US filmmaker claims that the famous Apollo 11 lunar landing in 1969 was orchestrated by the US Central Intelligence Agency (CIA).

According to Bart Sibrel, a man who spent years trying to prove that the moon landings were a hoax, humans would have set up bases by now if it was possible to travel to the moon.

On July 20,1969, Neil Armstrong of the Apollo 11 mission famously set foot on the moon. 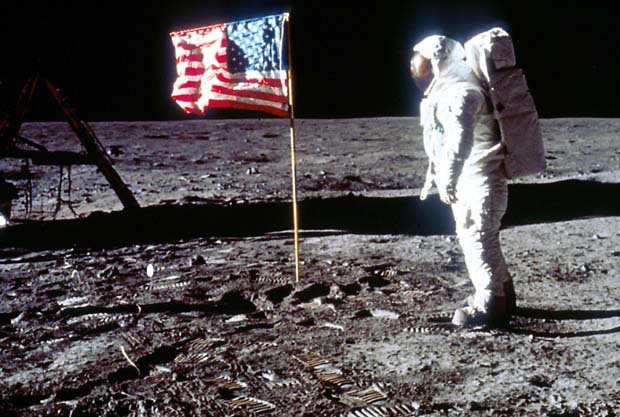 To date, it is regarded as one of humanity’s greatest achievements.

"It's one small step for a man, one giant leap for mankind,” Armstrong declared. 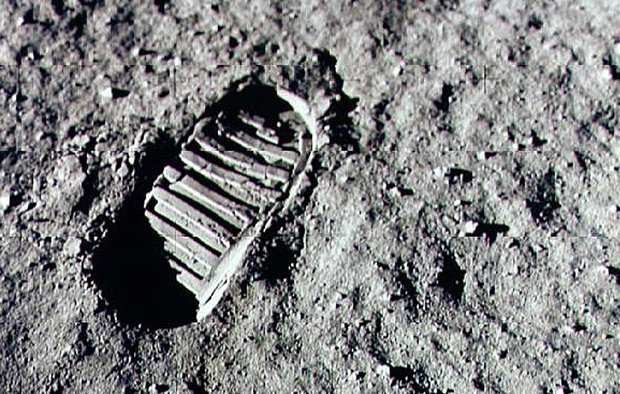 However, Sibrel is convinced that the whole thing was staged by the NASA and the CIA to divert the public’s attention from the Vietnam War. 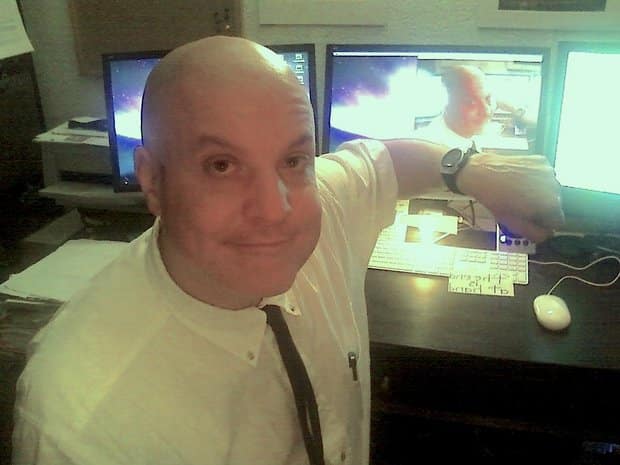 Claiming that he has gotten hold of the raw, unedited footage from NASA, Sibrel believes that the historic event happened in a studio where the astronauts and crew were given instructions by CIA agents through ear pieces.

The director of the film A Funny Thing Happened on the Way to the Moon revealed that the unreleased footage includes radio conversation between the crew and a third party confidential that instructs astronauts with what to say and when to talk.

The 51-year-old filmmaker asserts that rockets made in the 1960’s would unlikely exit the Earth’s orbit as it would be unable to resist a deadly radiation it would encounter on its way to the moon.

Moreover, studies by Wernher von Braun, an aerospace engineer claims that the Van Allen Belt, located 272 miles from Earth, is impenetrable because of its high levels of radiation. In fact, a space rocket must be as big as Empire State Building and as heavy as the Queen Mary cruise liner to be capable of reaching the moon.

Sibrel believes that astronauts wouldn’t survive the harsh conditions in the moon where mega micro meteorite storms hit every 48 hours. 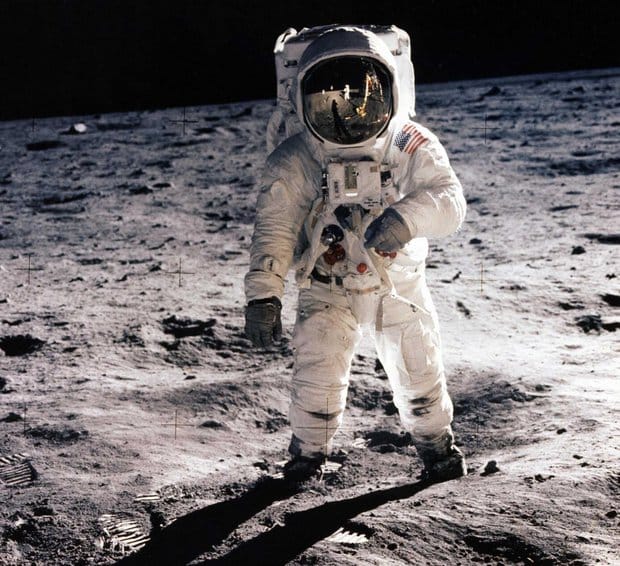 Sibrel’s pursuit to uncover the truth behind the moon landings has not made his personal life easy.

“I got kicked out of church, I got unfriended by many people because of what I believe, that the Moon landings are fake,” he revealed.

Sibrel is not the only person who believes that America has never set foot on the moon. In fact, 6% of Americans and 25% of Brits refuse to believe America’s claims.

“Hopefully the truth will come out,” he said.

11 Facts That Prove Moon Landings Were NOT Fake 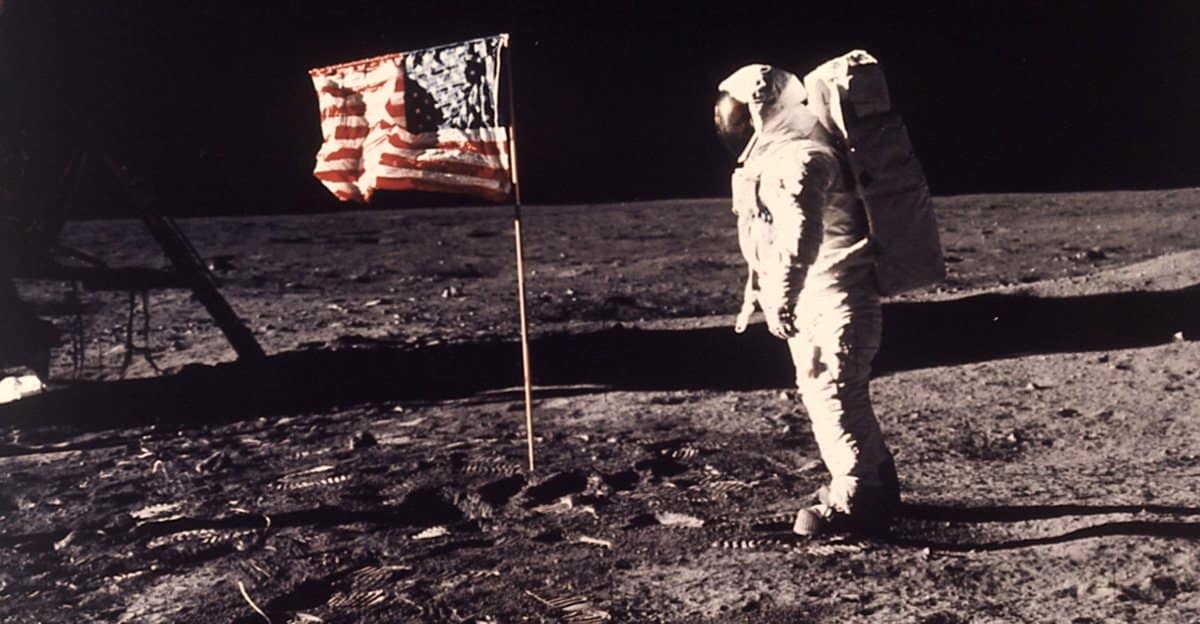