Filipino inventor Noli Dazo has been named ‘Outstanding Inventor of the Philippines’ for a good reason.

Besides, this guy has created something that will surely benefit his country or perhaps even other nations across the world. His invention is called the ‘Dazo Water Fuel Hydrogen,’ a device that uses water – instead of gasoline or fuel – to power cars, motorcycle, trucks, and all types of vehicles.

Dazo’s invention is seen by many as a brilliant solution to the ever-increasing cost of fuel products. The possibilities are indeed endless, especially if he gets the support that he fully deserves.

Filipino inventor Noli Dazo created the ‘Dazo Water Fuel Hydrogen,’ a device that uses water as a fuel for vehicles. 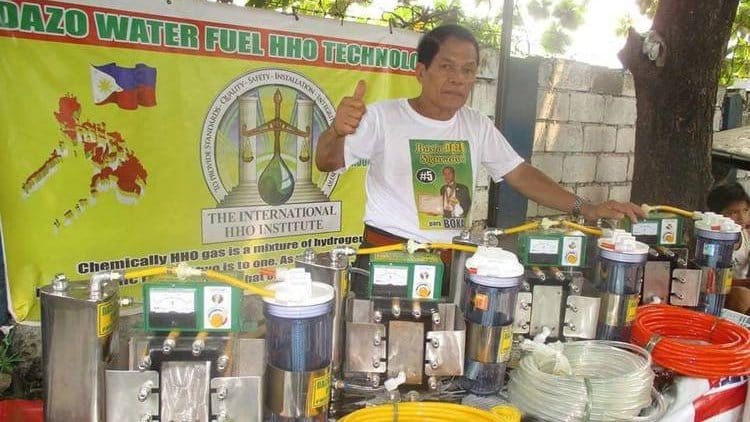 Dazo graduated from the Southern Nevada College with a degree in engineering and computer science. In the video below, he shared that he hopes his invention would have a positive impact to the Philippines since jeepneys and tricycles are the most common types of public transportation in the country.

According to Dazo, the ‘water gasoline’ has “3 times the power as standard petrol or diesel.” 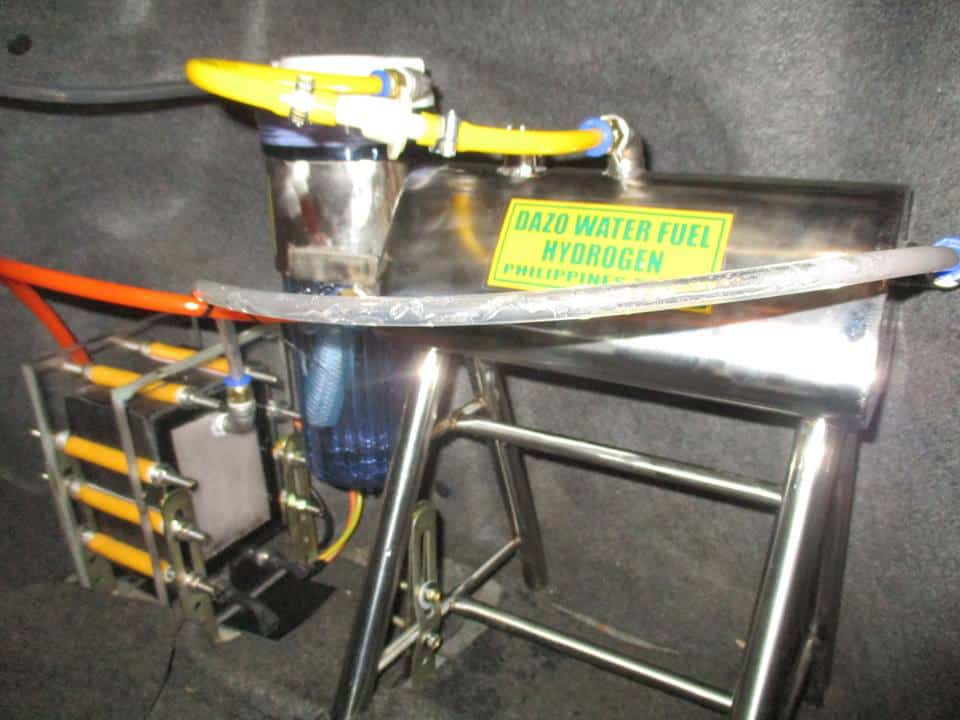 “With 3 times the power as standard petrol or diesel, and this, in turn, helps to fully ignite and burn the standard fuel going into the engine,” according to Dazo. The water gasoline also promises to be cleaner and provide greater power because it burns quickly.

Dazo, of course, is not the first one to have invented a water-based alternative to fuel. Several inventors around the globe has likewise laid claim on creating something similar.

Despite that, we couldn’t help but have high hopes for about Dazo’s device. We hope this one actually flies and gets massive support from the government or other concerned organizations.

Watch the ‘water gasoline’ power a motorcycle in this video: