Loida (not her real name) is a 52-year-old widow who lives in the Philippines. She is based in Guimaras Island, which is located in the western part of the country’s Visayas region.

Guimaras Island is famous for its mangoes. It is basically a quiet place that’s not yet highly urbanized. It’s definitely far from the chaos of the country’s big cities. Perhaps, this was why Loida felt lonely.

The Filipina widow became restless in the quiet island. 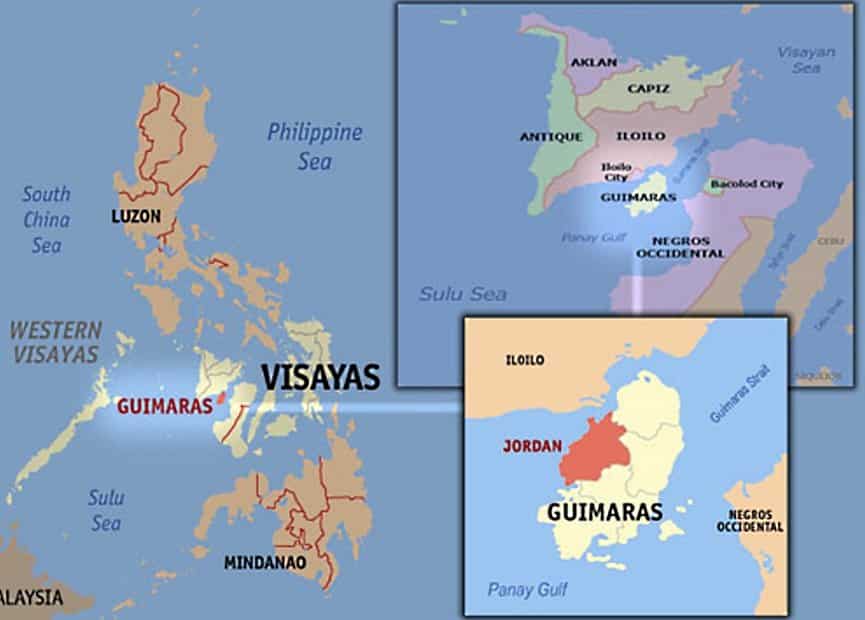 Loida’s late husband was a British national. When he passed away, he left his fortune to Loida. The couple’s net worth was nothing to scoff at as it reached millions. Unfortunately, money doesn’t drive away loneliness.

Just like many other people who feel lonely, Loida amused herself by going online. She became a member of an online dating site. It was there that she connected with a man named Stephen Desmond Nelson, who was supposedly around the same age as she was.

She took a chance on finding love online. 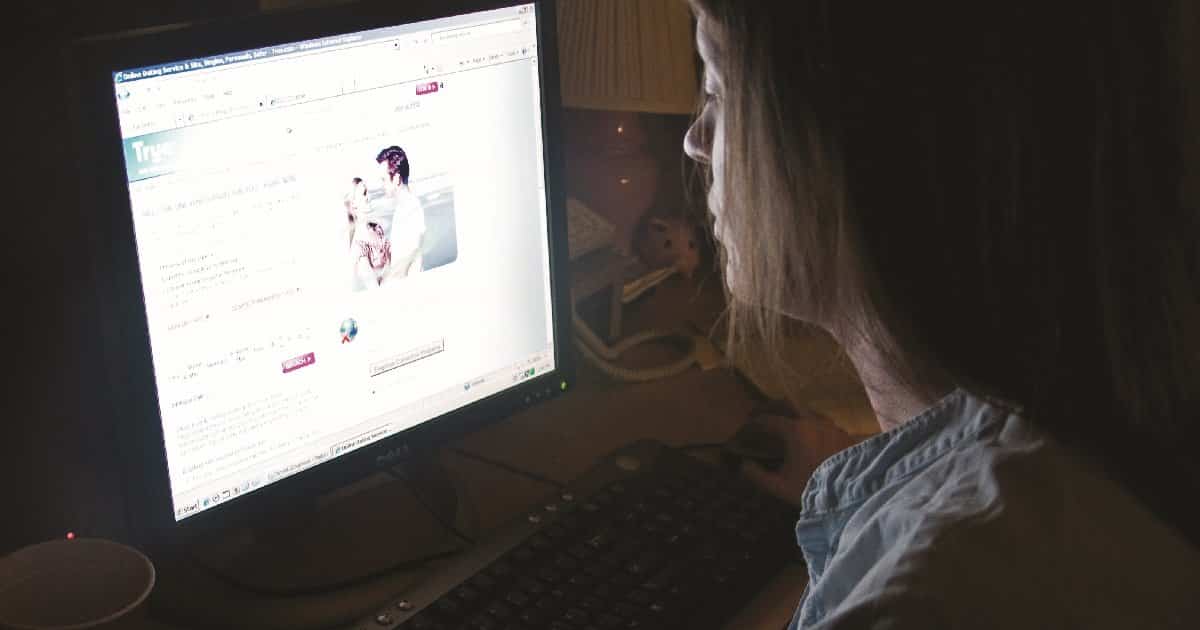 In their private messages, Stephen told Loida that he was an American living in Chicago. However, he said he had an oil-related business in Malaysia. It wasn’t long before Stephen and Loida’s connection became romantic. It didn’t matter that they hadn’t met in real life. Loida was certain that Stephen was already her boyfriend.

Several months after they became online sweethearts, Stephen asked Loida if he would like to be his business partner. He told her that he was planning to expand his business in the Philippines. 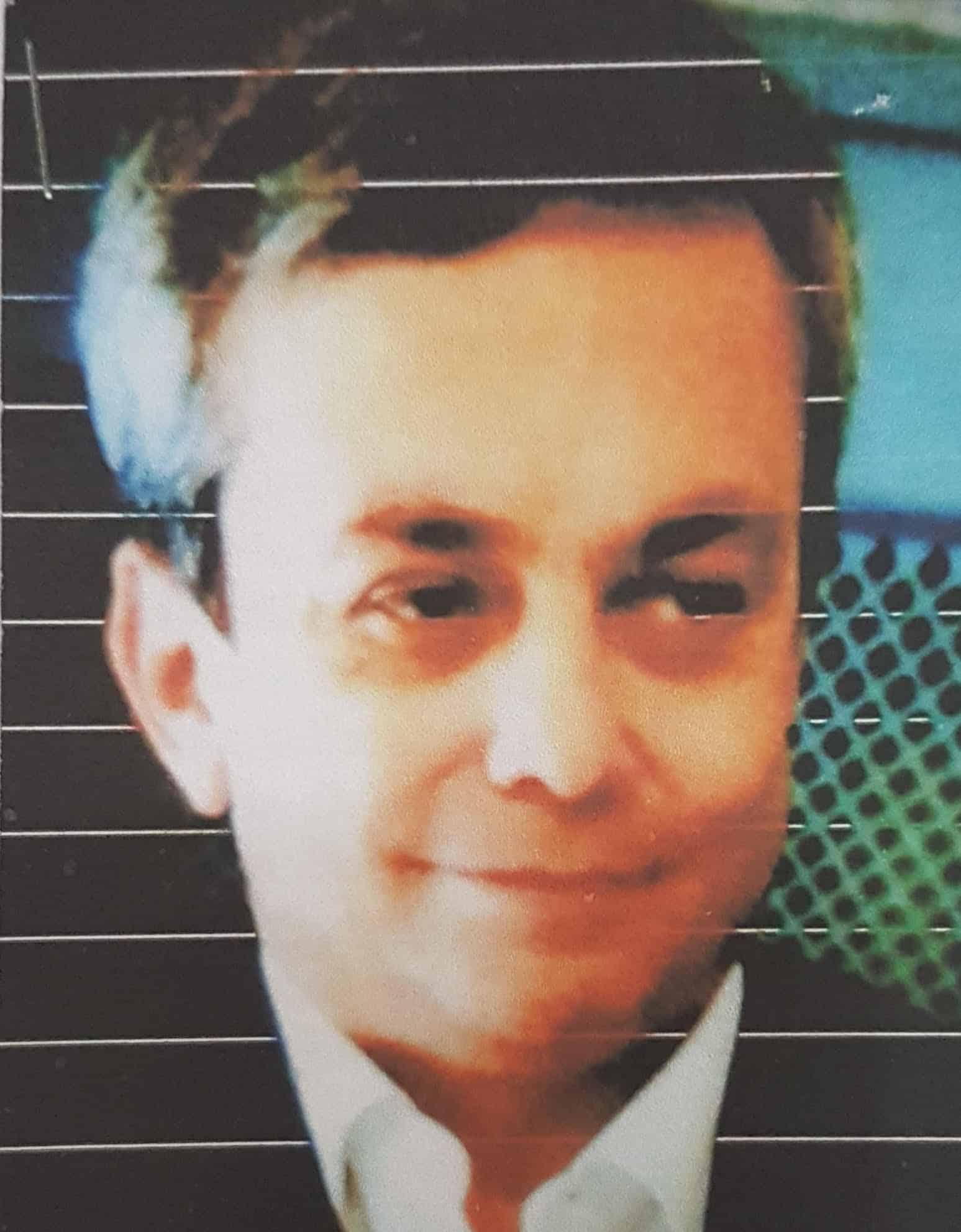 “Stephen told Loida that the venture would require capitalization amounting to P500 million (around $9,948,665), which he promised to deposit in Loida’s bank accounts.”

As such, Loida didn’t think twice about giving Stephen all the details about her six bank accounts, as well as the information on her automated teller machine (ATM) cards. Apparently, Loida could easily access around P10 million (around $198,973).

Loida didn’t realize it was a scam until it was too late. 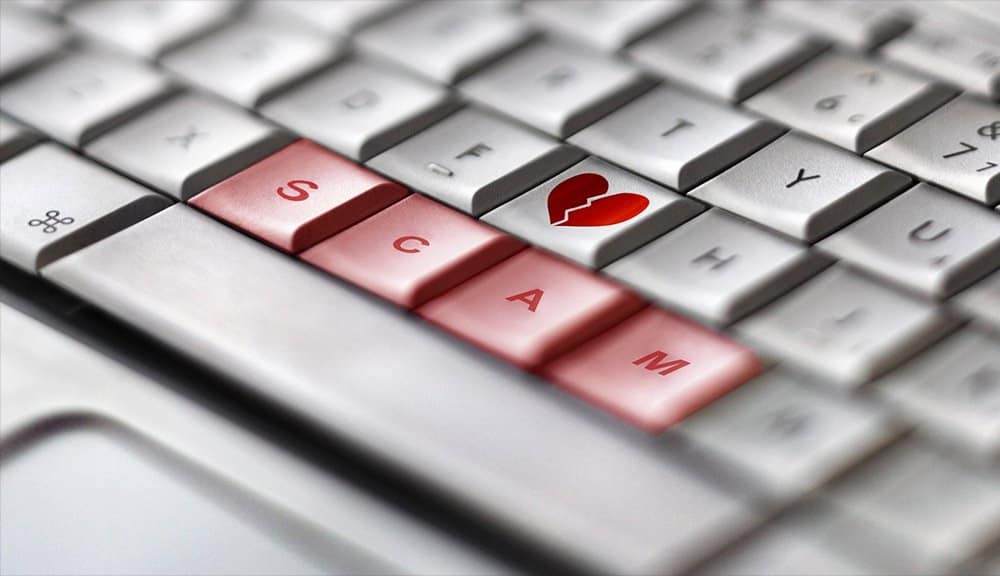 Stephen repeatedly asked Loida for more money, until she had already given him P30 million (around $597,026). The Philippine Daily Inquirer pointed out:

“She sold or pawned two vehicles, a resort, boarding houses in Mindanao and Manila and other properties so she could send more money to Malaysia.”

It was only at this point, though, that Loida became anxious. When she asked Stephen about what was happening with her investment, he gave her all sorts of excuses for the delays. Then, Loida discovered earlier this year that all her bank accounts were already almost empty.

This image sums up what happened to Loida. 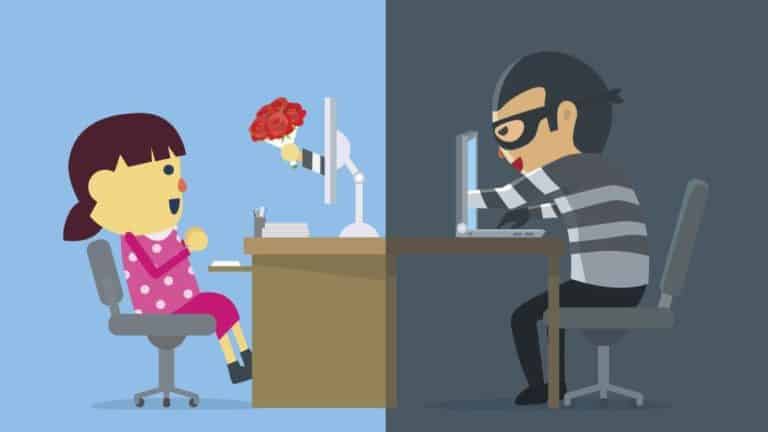 Finally realizing that she had been scammed, Loida sought the help of the country’s National Bureau of Investigation (NBI). Loida told the NBI that Stephen’s associates were in the country, as he had asked them to collect more money from Loida. Thus, the NBI arrested the five people who were supposedly acting on Stephen’s behalf namely Filipina Rosalyn Ibarra, Malaysian nationals Sitti Faridah Binti Abdul Hamid and Ishamah Binti Sheck Dawood, as well as Nigerian nationals Francis Onyebuchi Amadi and Chukwudi Ugwu.

The five people are currently detained for violating the country’s Cybercrime Prevention Act. They are believed to be part of an international syndicate engaged in fraud. Of course, these people claim that they weren’t aware that they were doing anything illegal. They said they were only following Stephen’s orders.

Loida’s online boyfriend is not the person she thinks he is. 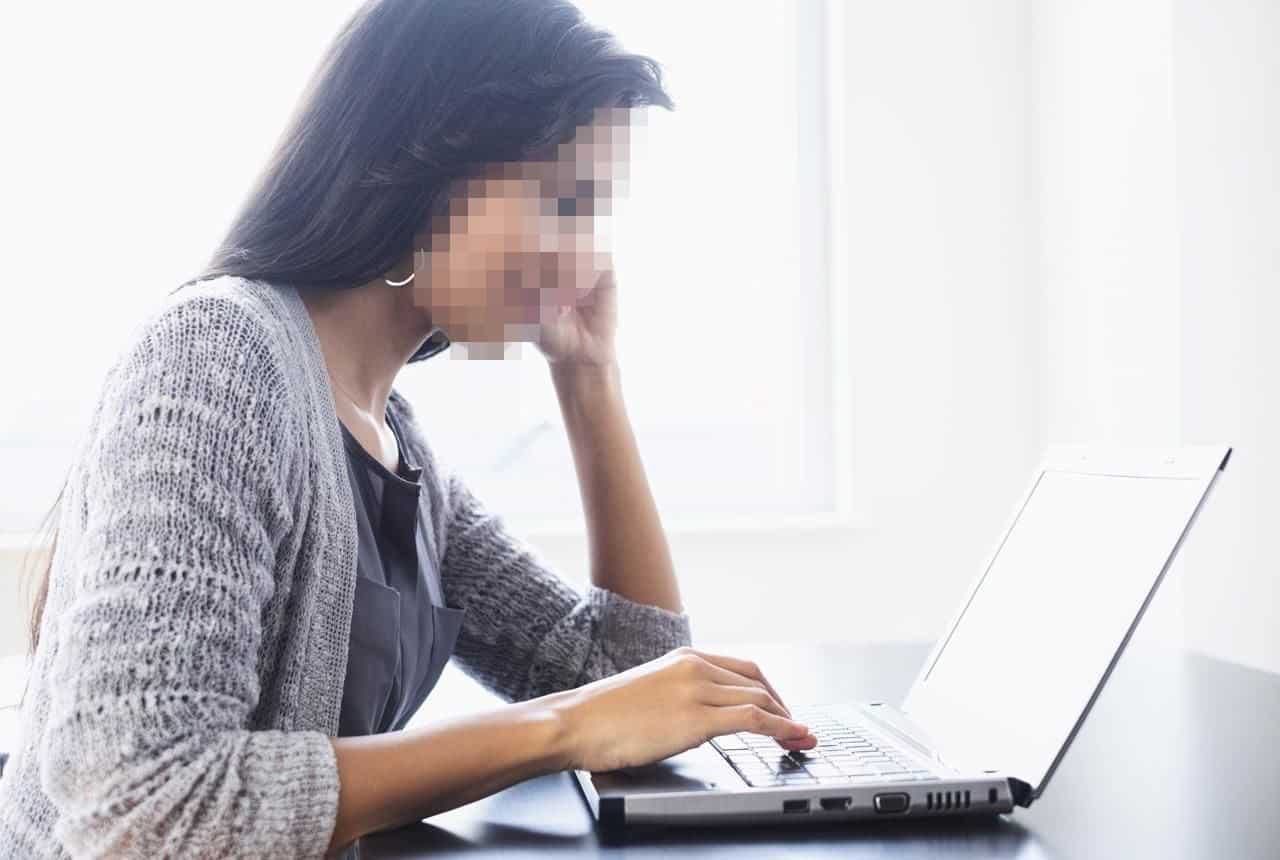 The Philippine Daily Inquirer added that Stephen may not be a real person. Although he presented a photo wherein he looked Caucasian, he has been identified as a Malaysia-based Nigerian national named Ogba Peter Amawhe. The NBI operatives are tracking him down in the hopes of arresting him.

Needless to say, it remains to be seen if Loida will get her millions back. Money can’t buy love, of course. But then Loida’s heartbreak may hurt less if she gets some of her money back.