When some people get insulted, they return the favor by insulting back those who have insulted them. Some, however, have a different and more positive way of getting back at those who have scorned them – just like what the owner of this tractor company did when he got trash talked by Ferrari’s founder.

Ferruccio Lamborghini owned a tractor company called Lamborghini Trattori S.p.A., which manufactured tractors from hardware obtained from the military. Car engines have always been his expertise. In fact, he was known as a wizard when it comes to fixing engines and mechanical improvisation when he worked as mechanics corps for the Air Force during the second world war.

As narrated in Today I Found Out, when the war ended, Lamborghini put up a small motorcycle and car repair shop somewhere in northern Italy. Initially, he wanted to purchase surplus military machines and then remodel them into tractors. At that time, Lamborghini lived in an agricultural area where such vehicles were in demand.

At first, he was averaging one tractor a month. Then, his business boomed, allowing him to expand to the production of oil-burning heaters and air conditioning units. 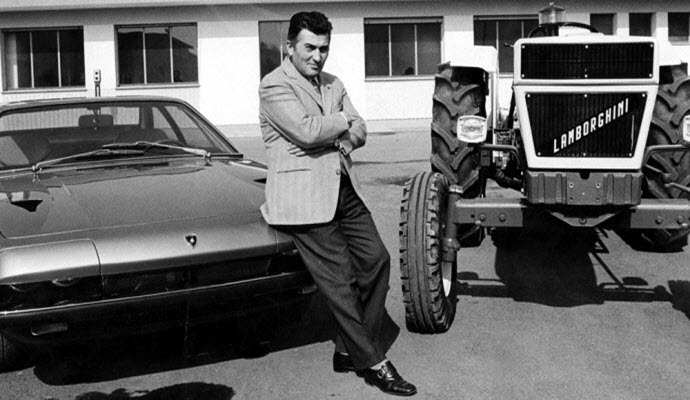 Lamborghini was a car lover and, being a wealthy businessman, he was able to buy sports cars. One of the cars that he owned was a Ferrari 250 GT. Unfortunately, he had issues with the clutch so he decided to pay Enzo Ferrari a visit to voice out his concerns. Ferrari, however, allegedly answered Lamborghini’s complaints with a retort that sounded more like an insult.

“The problem is not with the car but with [the] driver!”

This was followed by an advice that went like “looking after tractors instead.” For Lamborghini, this was not an insult but a challenge. So what did he do?

The Bull in the car's logo is Lamborghini's birth sign, Taurus. 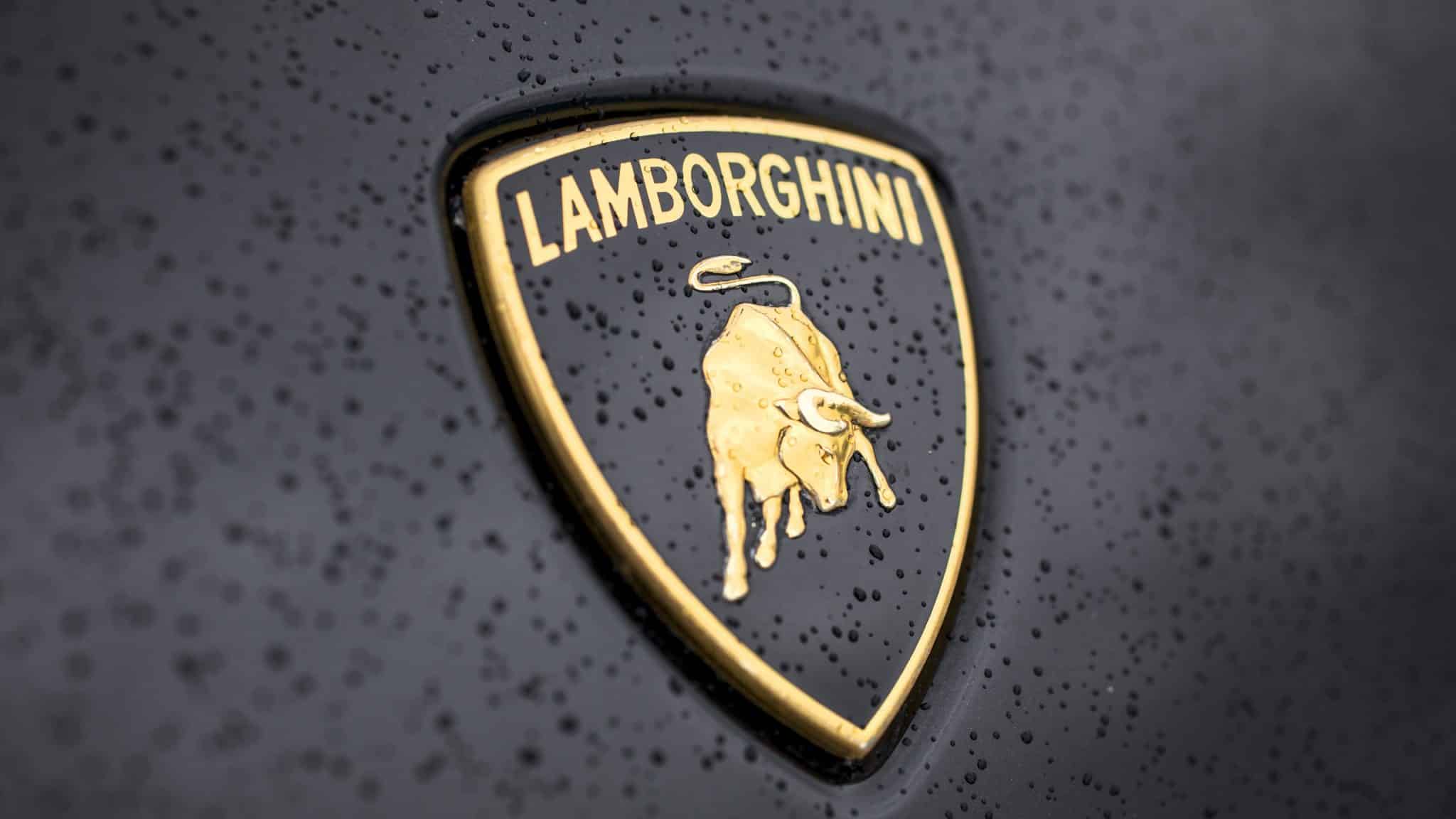 Lamborghini decided to build his own car using a V12 engine. He then went on to establish a small factory in Sant’Agata with the help of Giotto Bizzarini, Franco Scaglione, and Gian Paolo Dallara, ex-Ferrari employees who became his employees. They focused on one task, and that is to create a car that could reach the speed of 150 miles per hour on a well-known Italian motorway called the Autostrada del Sole.

Most of the Lamborghini car models are related to bulls or bull fighting. 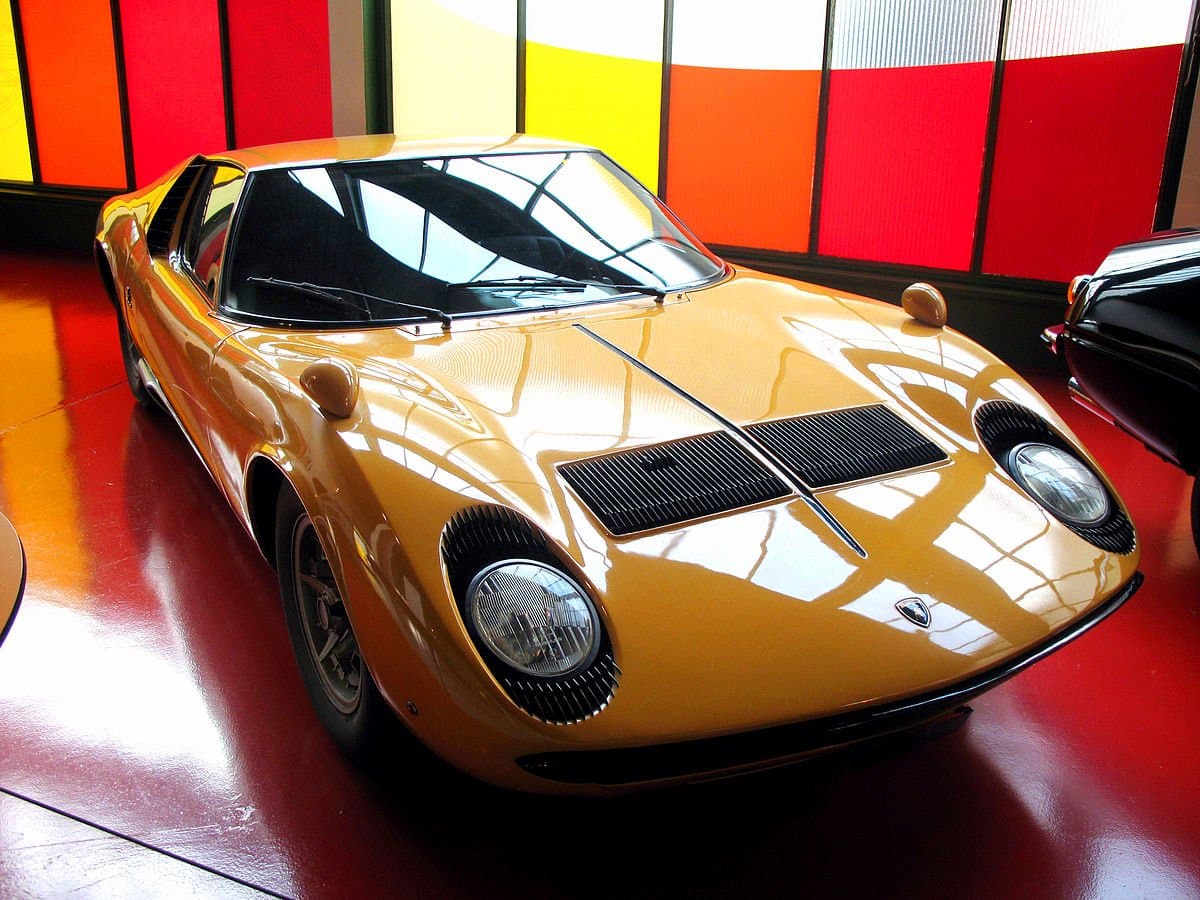 Lamborghini admitted to never inventing anything but rather improving others' ideas. 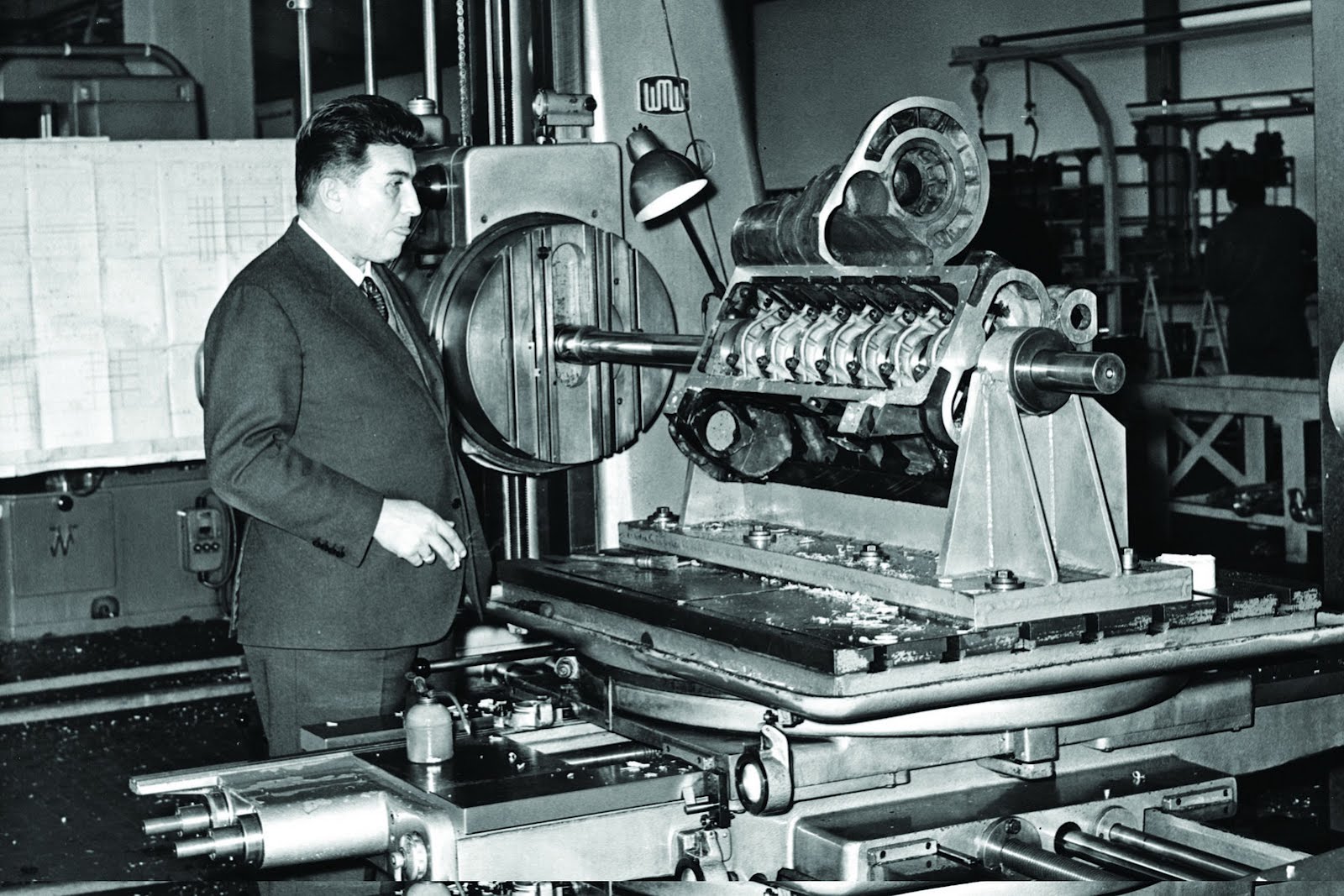 And the result of their hard work? The Lamborghini 350 GT.

Apparently, had it not been for Ferrari’s harsh words and Lamborghini’s determination, we wouldn’t have one of the most popular brands of sports car today.