The popularity of Star Wars is unparalleled. The biggest movie franchise in the world has been captivating movie audiences for years and it has created a pop culture phenomenon no other film has surpassed.

In fact, the cultural impact that Star Wars created is so immense that it transcends race and religion. Even the Storm Troopers, the fictional soldiers created for the film, have generated quite a huge following. Not to mention the main characters and spaceships that became icons all over.

Star Wars fans and enthusiasts display their love and affection for the franchise in many different ways. From cosplays, themed bands, memorabilia collections, toys, rooms, and even tattoos, among many others. Just recently, an avid Star Wars collector and amateur model maker @plasticstarwars displayed his astounding exploding model Star Wars ships on his Instagram account.

Model maker plasticstarwars’ works earned a lot of media attention for their creativity and magnificent craftsmanship.

See for yourself and be amazed. 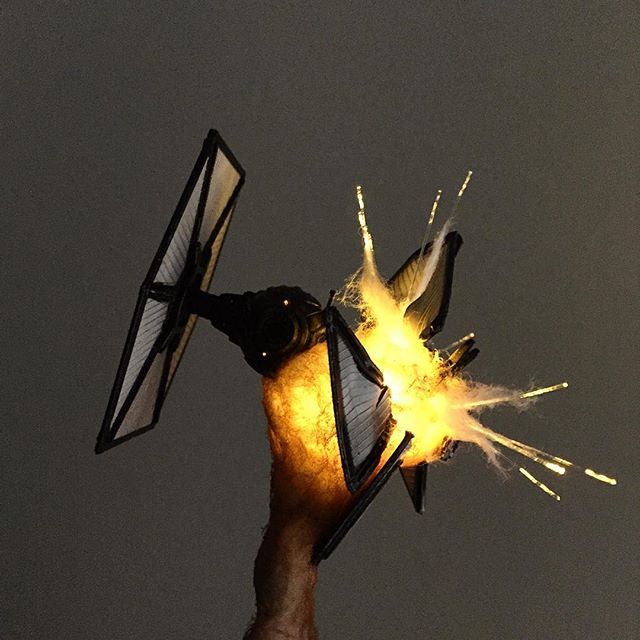 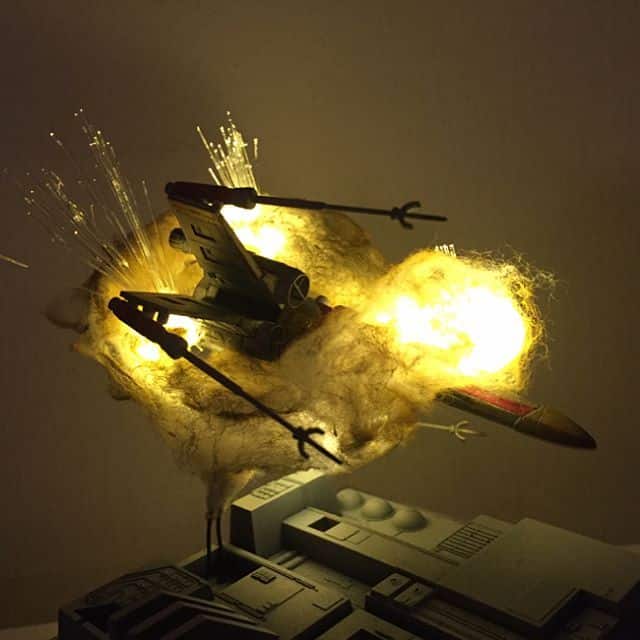 He mentioned Bandai and Deagostini as his favorite model kits. 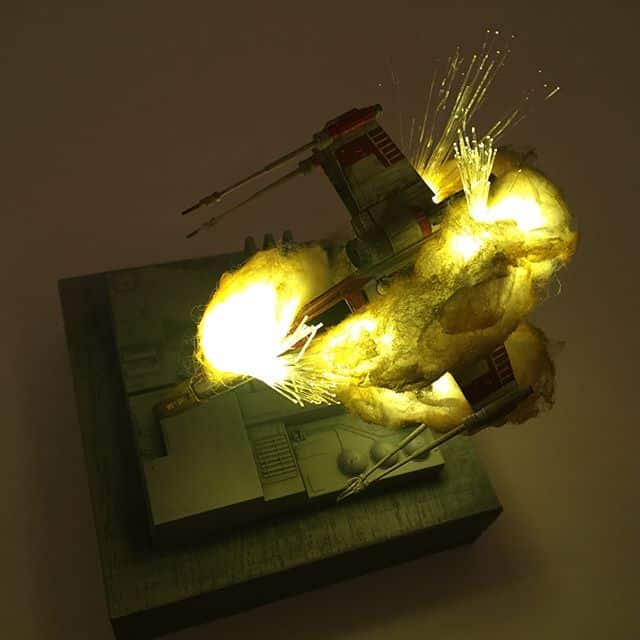 They looked almost too real, they can be mistaken for movie screen shots! 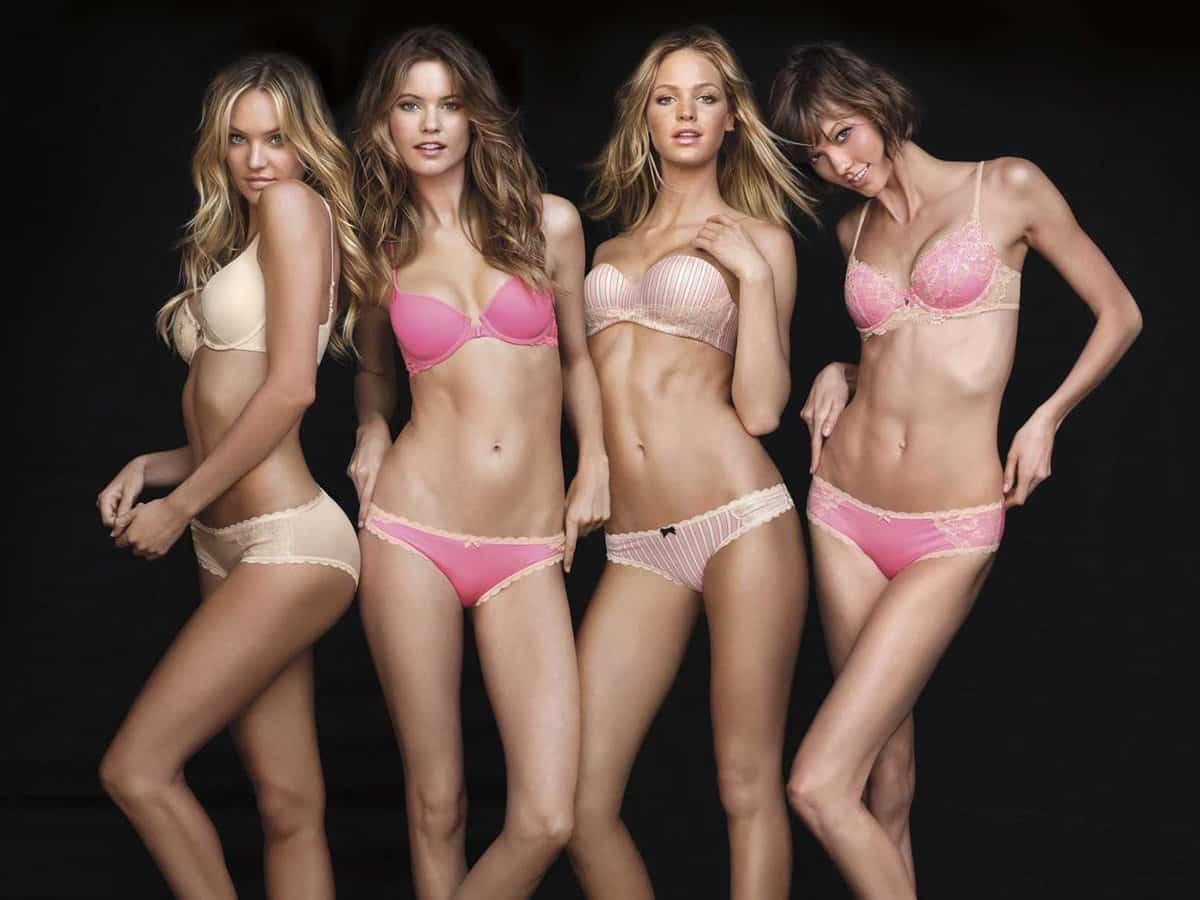 This would surely be a fun project to try for Star Wars fanatics out there. 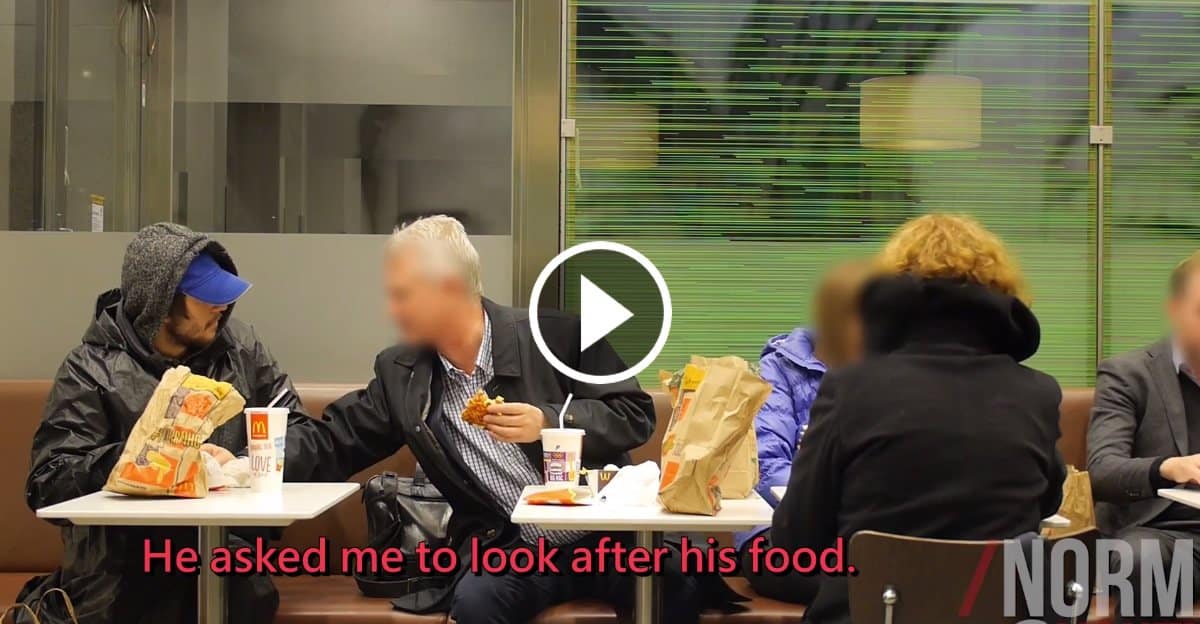 Obviously, the guy’s Instagram account is full of photos that show his affinity for Star Wars. His works received countless praises from fellow fans, commenting on how realistic it looks. Some are even asking for instructions on how to do it. @plasticstarwars hails from Singapore and, as his name tells us, is a self-confessed Star Wars toy enthusiast.

Well there’s only one thing left to say now, of course: @plasticwars, may the force be with you!