Truth be told, there’s something fascinating about the animals and their natural ways. For some vague reasons, despite their inability to speak human language, through facial expression and body language, they can (unwittingly) convey a plethora of ideas. Through tail wagging and panting, dogs are able to express their simple joy in seeing their masters after a long day of work. Through yawning in boredom, cats are able to express their nonchalant thoughts about the futile existence of the entire inferior human race. We can learn a lot of things about them just by merely watching them live their life for a few minutes during a lazy afternoon.

Apparently, an artist named Joshua Barkman had the same idea. Using his talent, he created the False Knees comics – a collection of cartoon drawings containing a few dark and humorous comic strips showcasing sassy animals that would surely bring a smile on your face.

So, if you’re having a bad day, sit back, relax, and enjoy the sassiness. 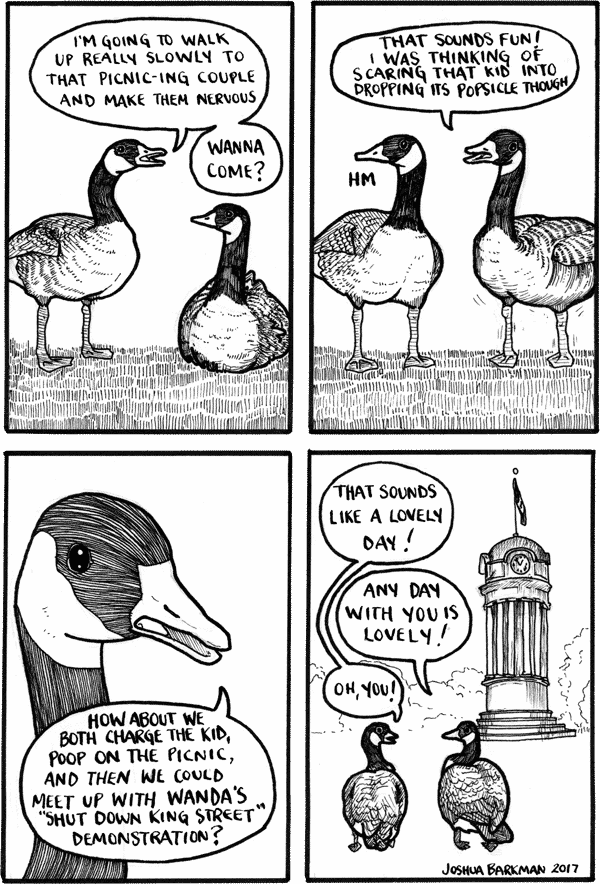 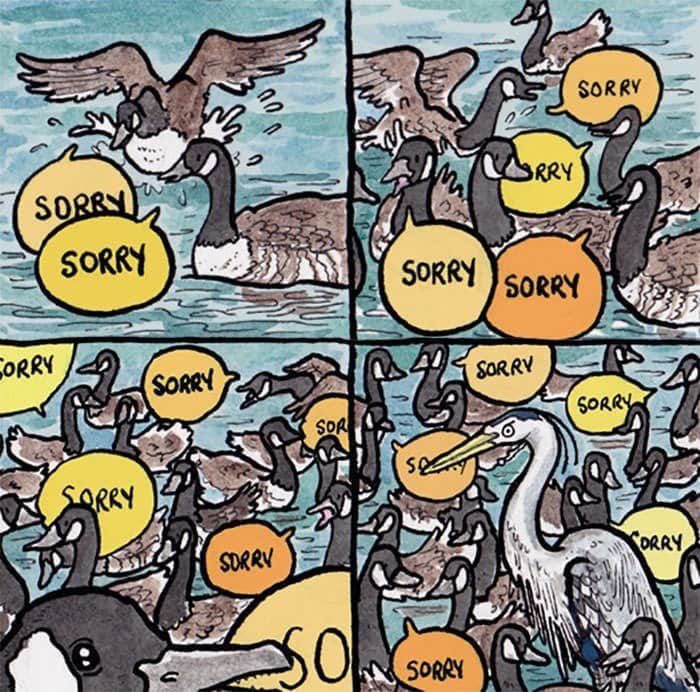 3. Ah, nothing beats a morning filled with melodies of the good ol’ pound town. 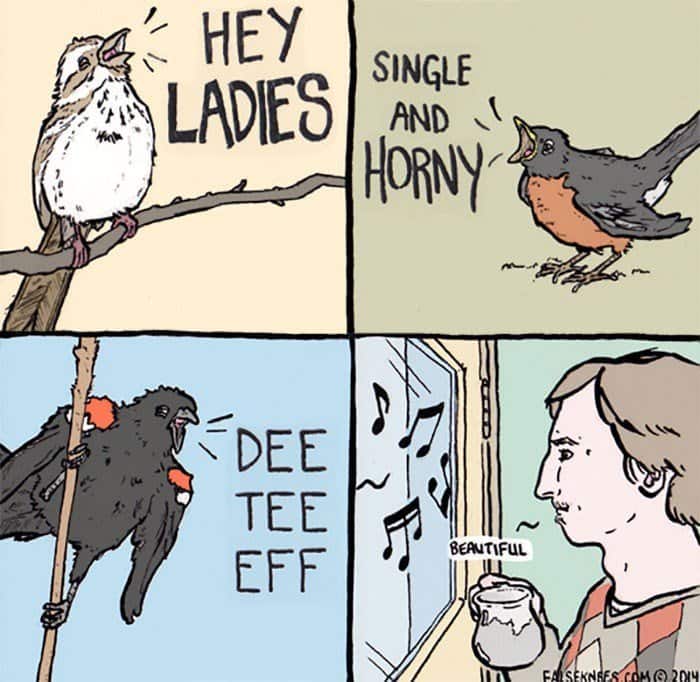 4. Goose is such an ugly language. 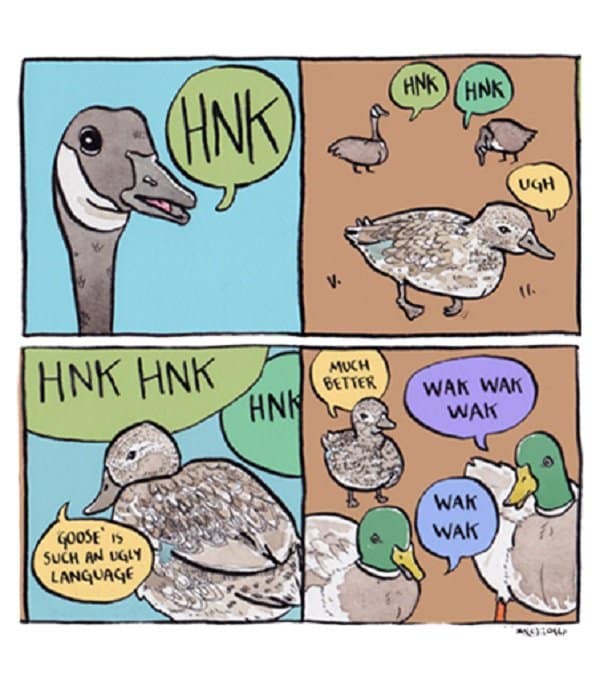 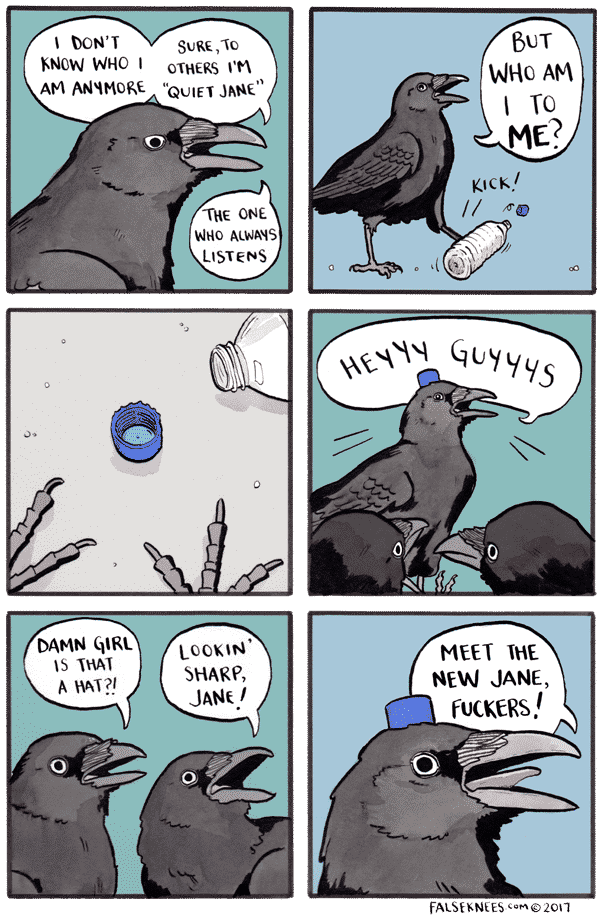 6. It seems that Joshua Barkman haves a fewunderlying issues with geese. 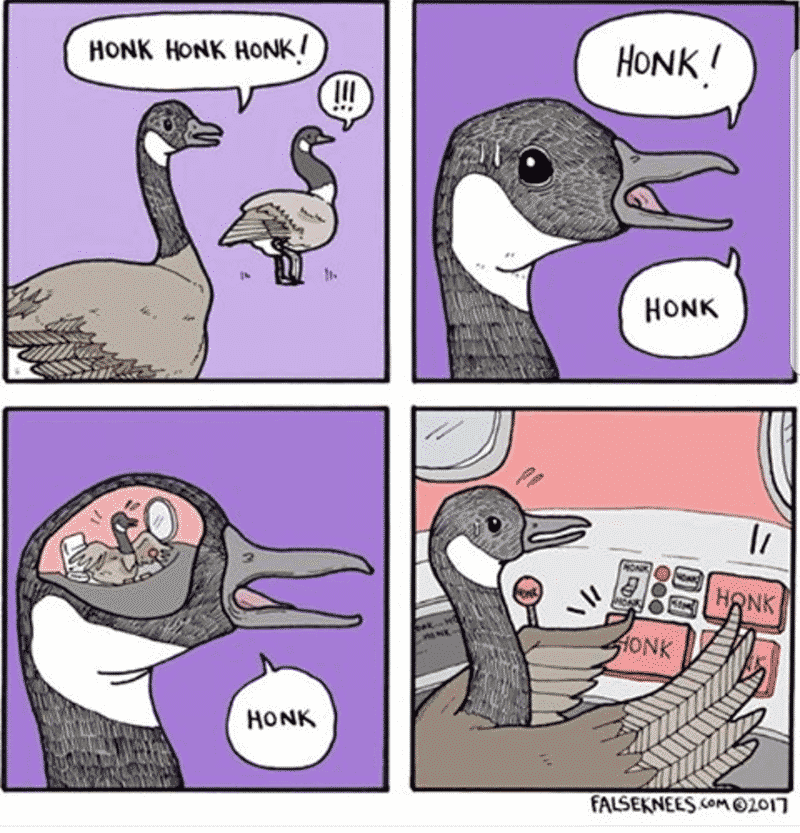 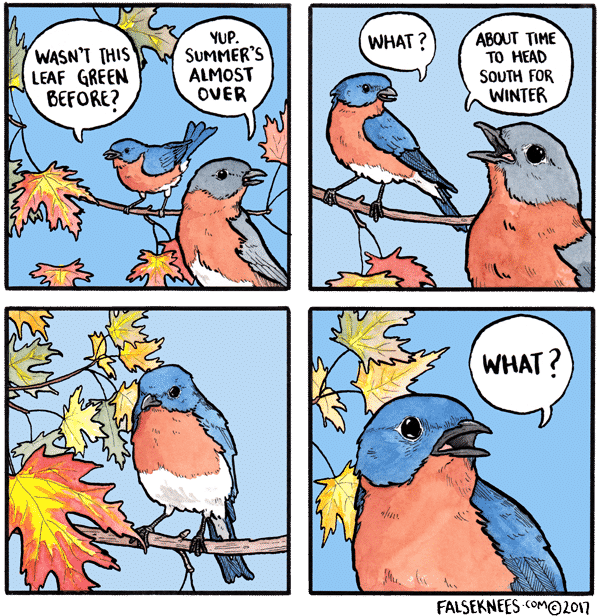 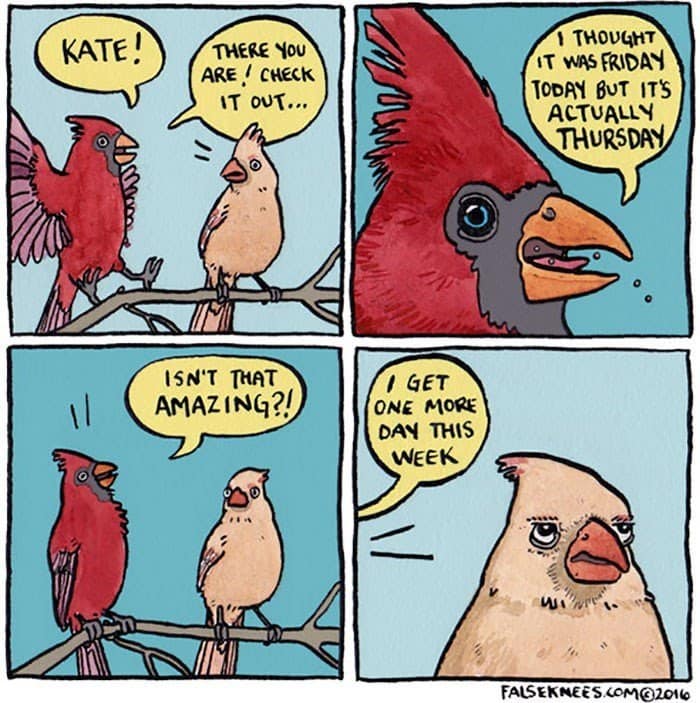 9. Raccoons don’t give a crap. 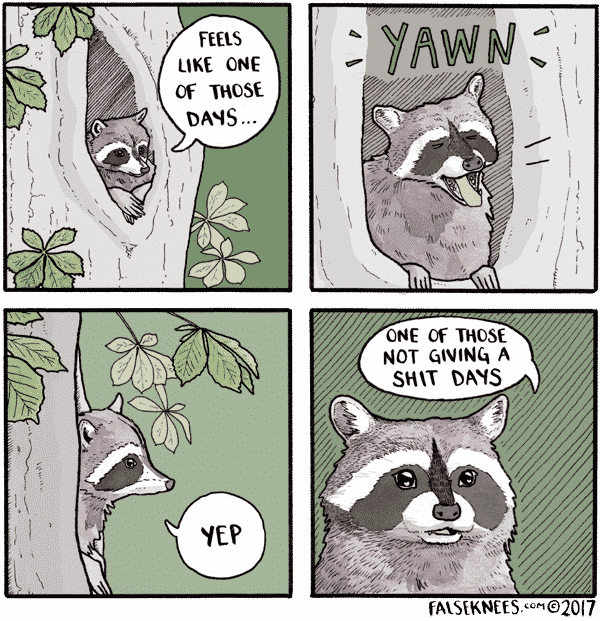 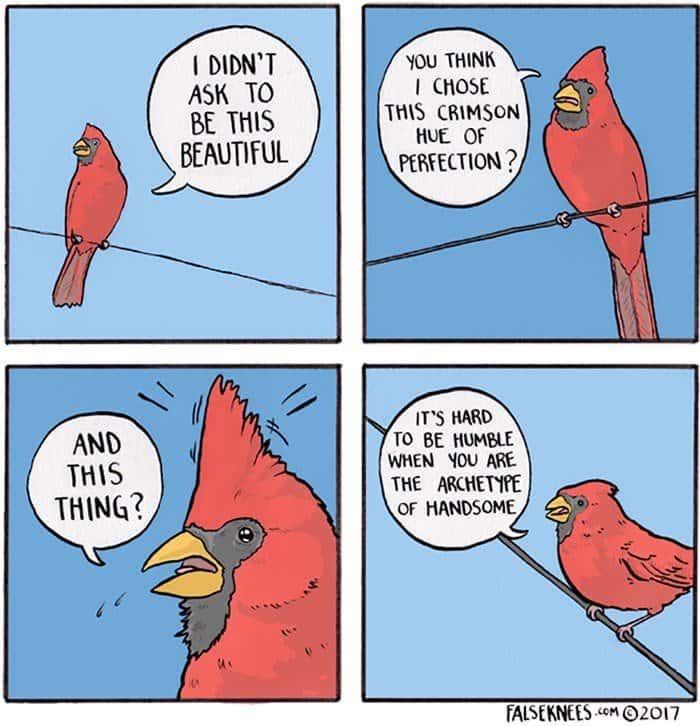 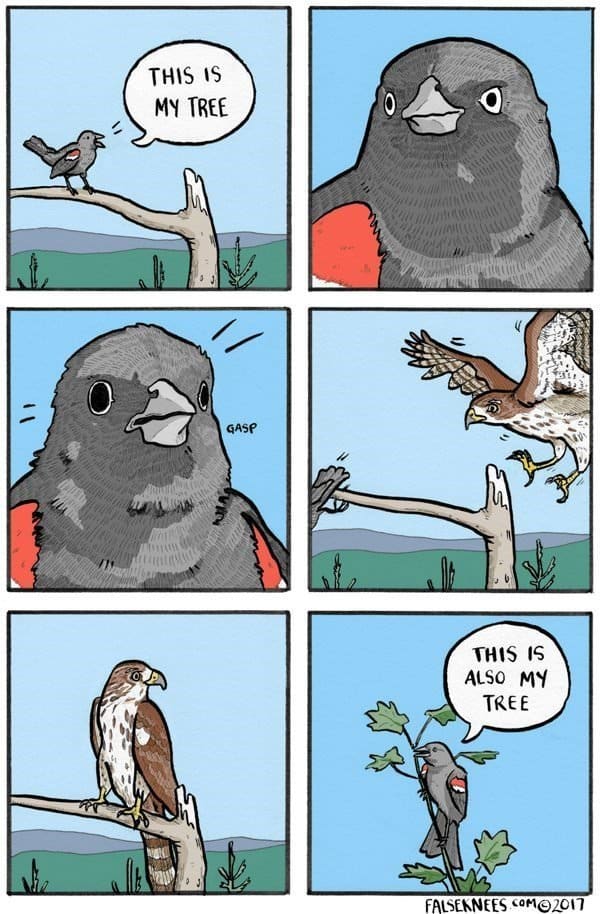 12. Cats taking over the world, one small step at a time. 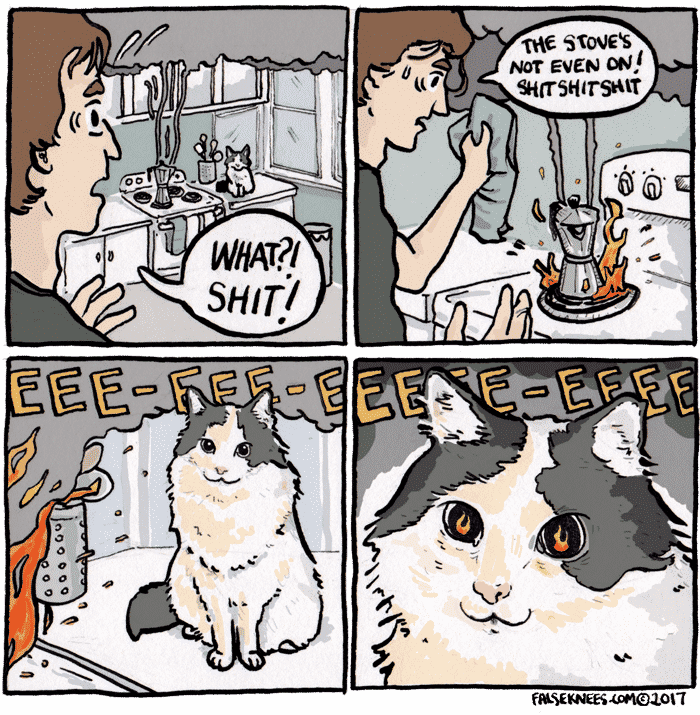 13. This squirrel is the only sane creature in the entire world. 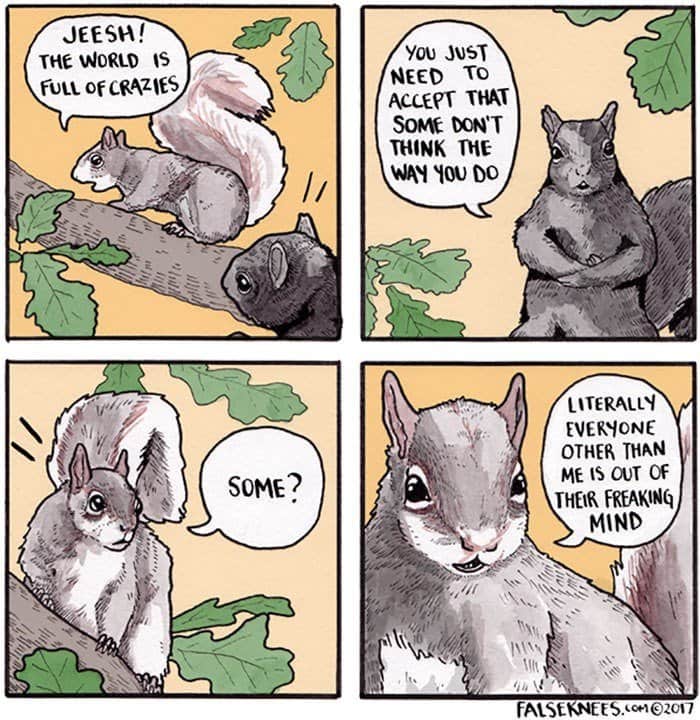 14. Nothing beats eating a rotting carcass on a lazy afternoon. 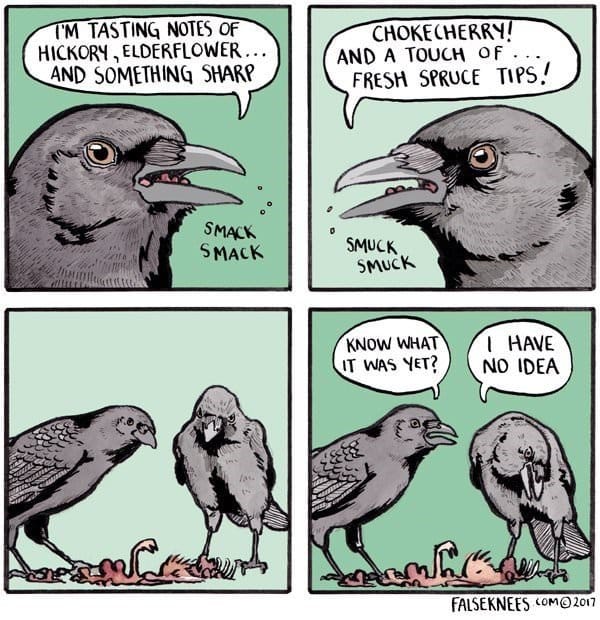 15. House plants are just pretending to be immobile, but they’re actually preparing for a world domination. 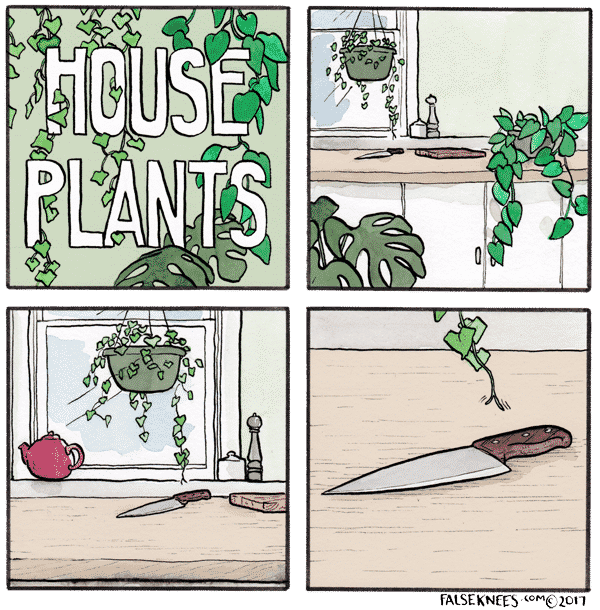 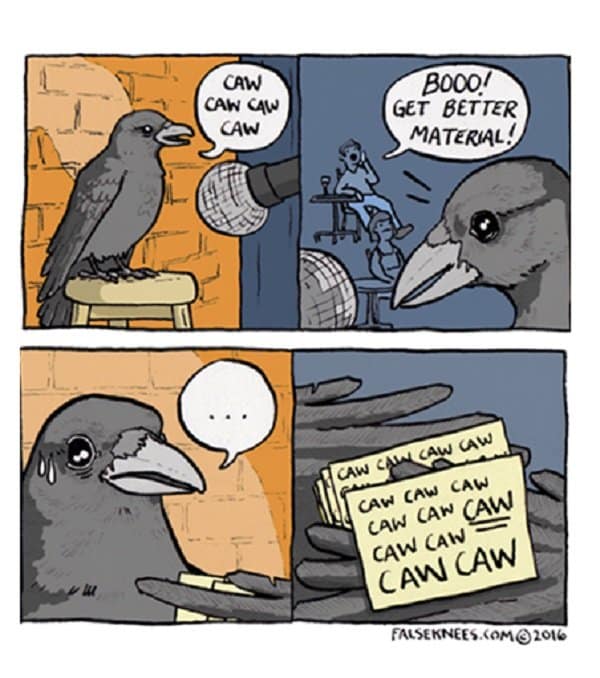 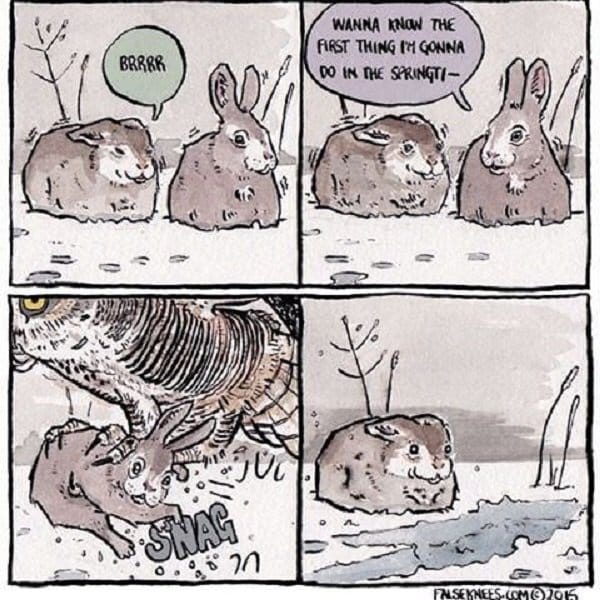 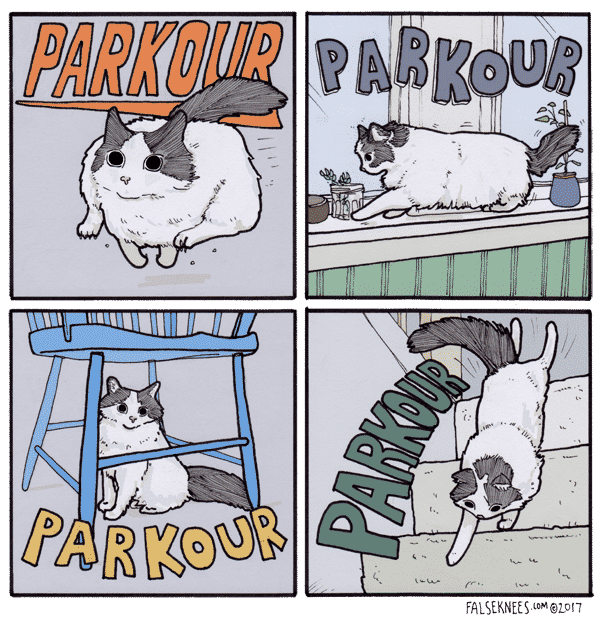 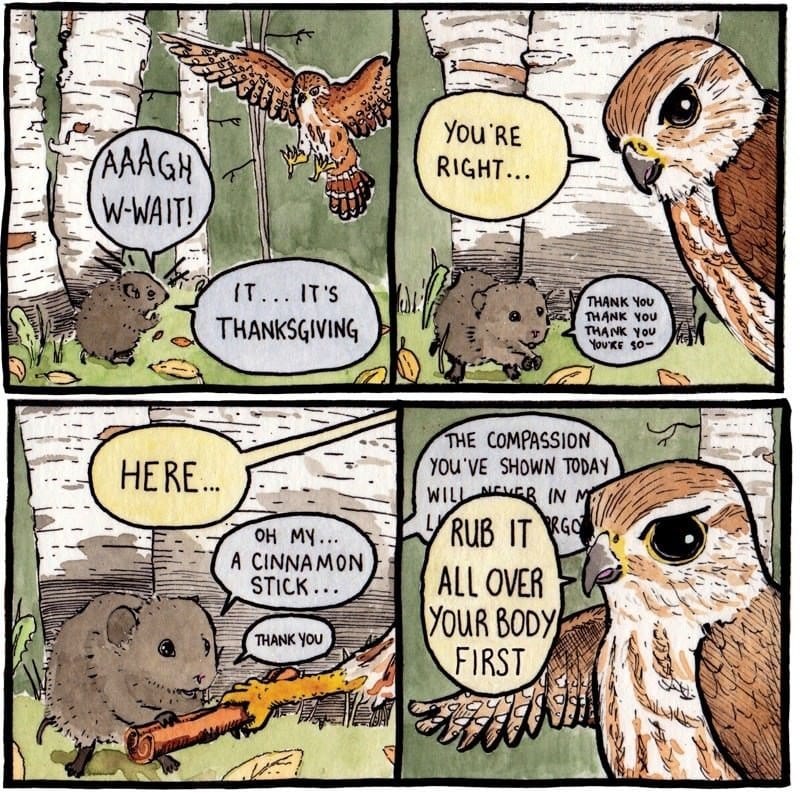