For many women, a camel toe is considered an embarrassing wardrobe malfunction. Certainly, no woman wants to be photographed in this awkwardly revealing state. Or so we thought. Apparently, some of them are fans of the camel toe underwear.

The Online Slang Dictionary defines camel toe as “the visible cleft of the outer labia under tight clothing” or a “frontal wedgie” on women when they wear tight pants or swimsuit bottoms. The so-called “frontal wedgie” looks like the toes of a camel. Hence, the term, “camel toe.”

It’s easy to see how the wardrobe malfunction got its name. 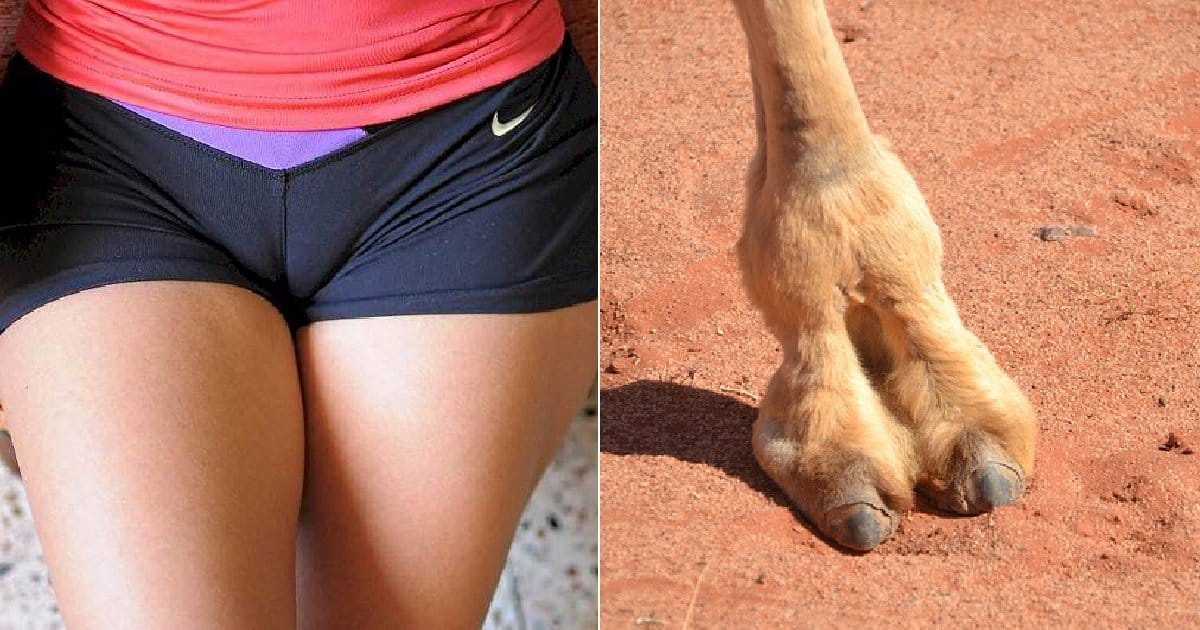 However, a company in Japan has manufactured underwear that has a camel toe shape on it. The fake camel toe mold — which is made of silicone or thick fabric — is sewn into the front of the underwear. These panties have been tagged as “Party Pants.”

Some people have called them “shocking lingerie.” 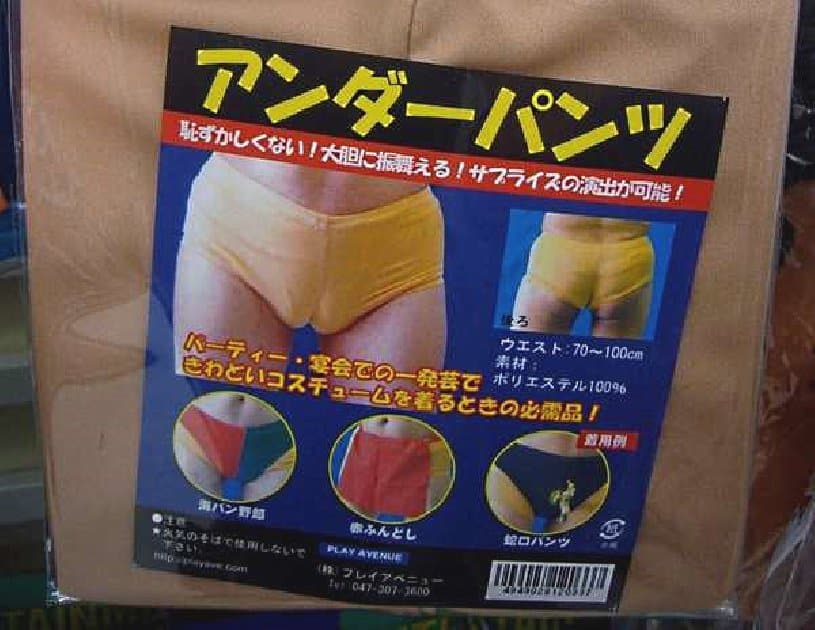 Although the company started producing Party Pants several years ago, it’s only now that the product is selling really well. Trend analysts explained that Party Pants appeal to the transgender market — specifically men who are transitioning to becoming women. Those of them want to conceal their manly parts use Party Pants.

Frankly, these don’t look so appealing.

Party Pants come in an assortment of colors and styles. Popdust reports that the skimpier styles are fitted with “a little curtain that you can wear if you want to hide the camel toe and then flash it when the urge should strike.” Other retailers have also come up with more life-like camel toe underwear variants.

These are so lifelike that they’re creepy. 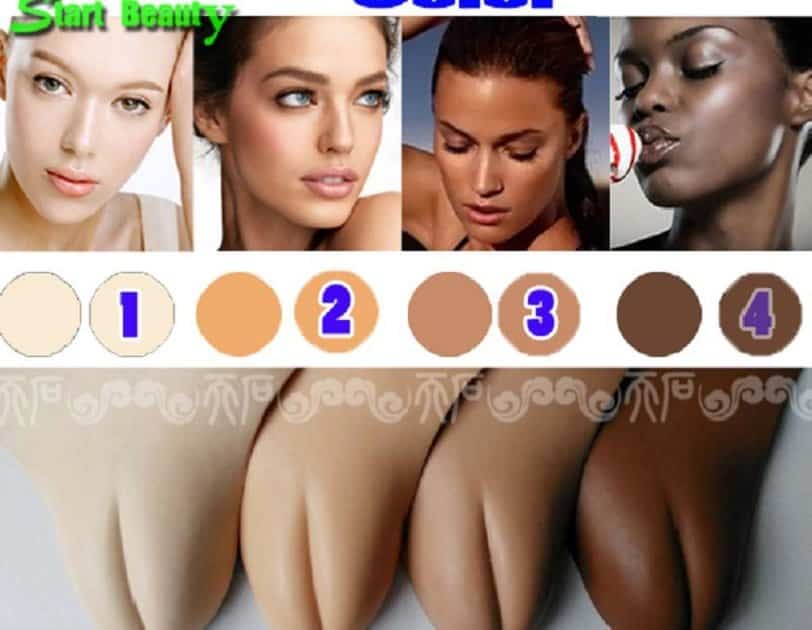 Surprisingly, there are also women who reportedly buy Party Pants in order to be “more seductive.” After all, the product ads promise to “lift and separate” lady parts. Then again, we fail to see why this would be considered seductive, as camel toes only look very uncomfortable to us. But if you’re really interested to try it out, you can buy one here.

We don’t get why some women purposely want a camel toe. 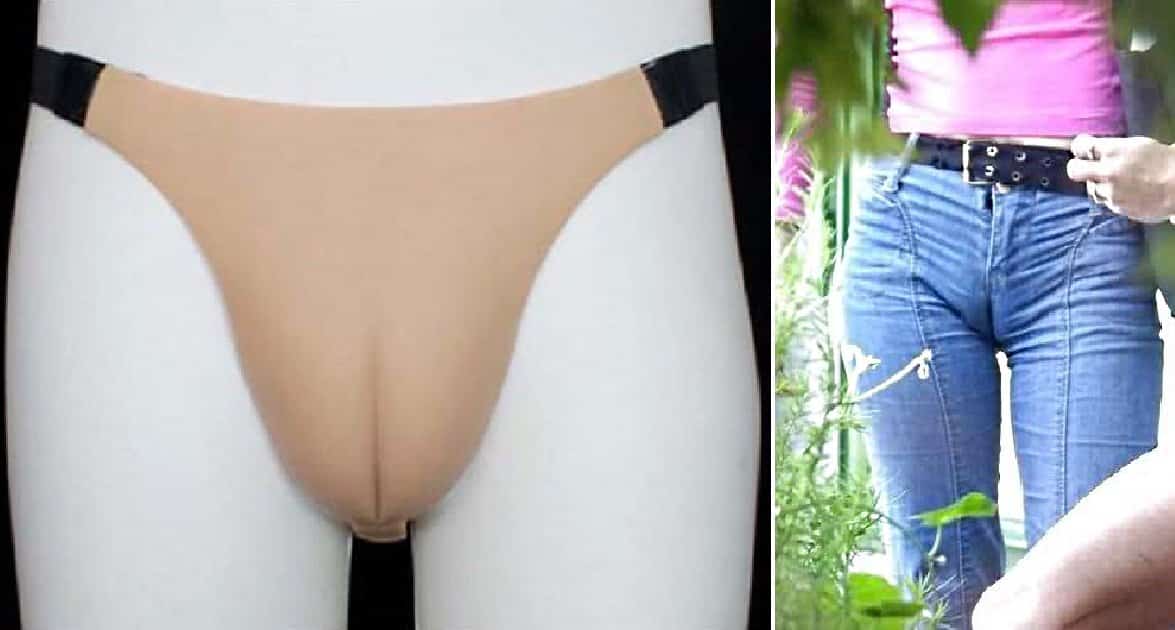 Source: NextShark and The Iron De

For those who really aren’t into camel toes, another Japanese company produces underwear that prevent camel toes. The camel toe-proof underwear is under the Cuchini brand. Its tagline? “Our lips are sealed.” Other retailers have also started producing variants of this anti-camel toe underwear.

This one’s for those who dread camel toe moments. 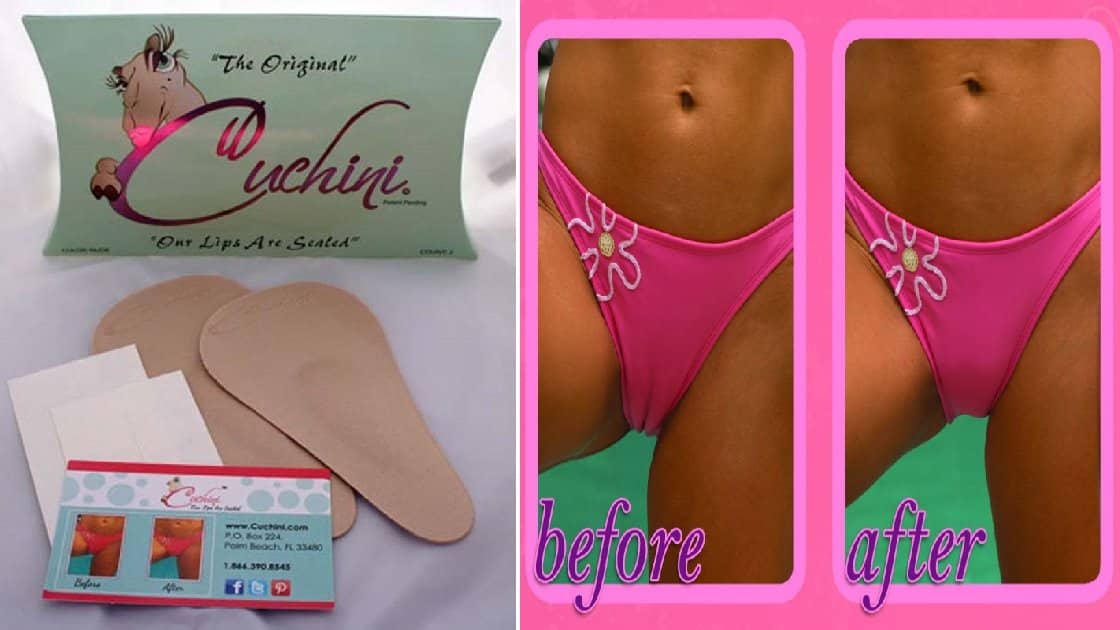 Truth be told, the anti-camel toe undies make more sense to us. Then again, that’s just our opinion. 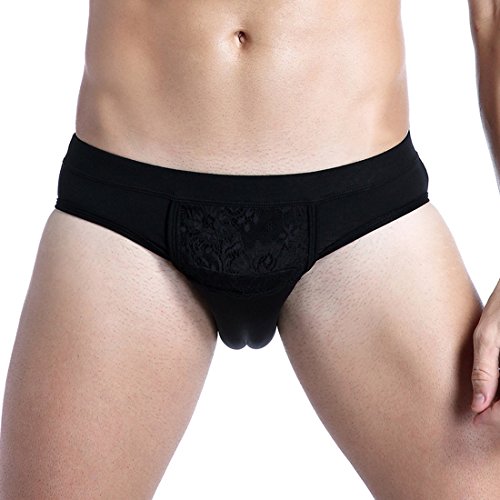 This Epic “Camel Toe Prank” Is The Most Hilarious Ever! 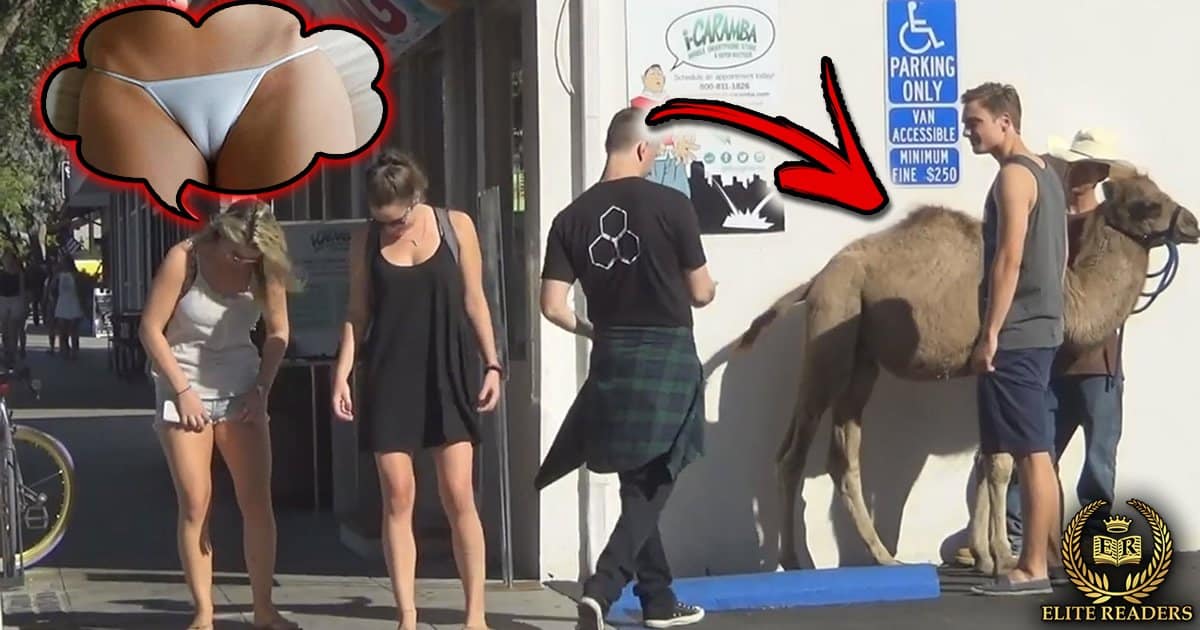