Although hoverboards have become very popular as of late, many people still reject its name because they have wheels and, you know, they do not hover at all – pretty much unlike what Marty McFly used in the Back to the Future movies.

A bigger issue about these hoverboards, however, is that several news reports have confirmed that some of these two-wheeled boards explode.

Besides, some enterprising manufacturers (mostly from China) created their own low-cost versions and sold them to the public for a much cheaper price. What’s the catch here, you ask? Well, the products are obviously substandard and so user safety can be a problem.

This guy from UK learned his lesson the hard way.

YouTuber BuleBritish ordered a hoverboard from eBay and did a video about it. 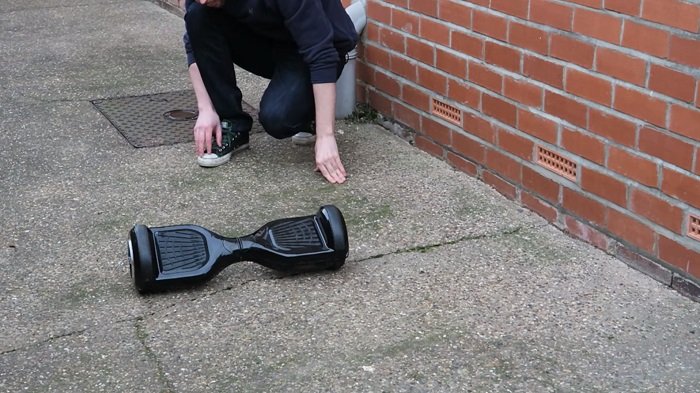 According to BuleBritish, he charged the hoverboard overnight and wanted to take it for a test ride the next day. Needless to say, things didn’t go as planned.

After several attempts, the board didn’t move at all. 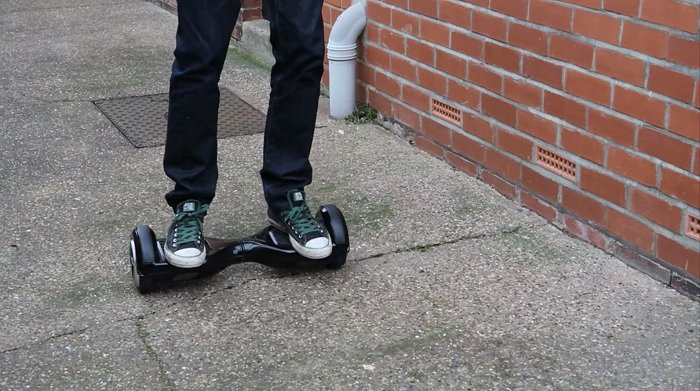 He tried several times but the board stayed in its place. Eventually, BuleBritish was shocked when it suddenly caught fire.

No wonder these self-balancing scooters have been confiscated in the UK and banned by the US Postal Service from plane shipping. Actually, even Amazon decided to pull out the products from their stores early on.

So if you’re planning to purchase a hoverboard, go for those produced by top manufacturers. Or maybe just buy a bike. That’s probably much safer in the first place.