The city of Las Vegas goes by the nickname, “Sin City.” It has the reputation of being the go-to place of people who want to indulge their whims. It’s famous for its casinos and quirky wedding chapels, where couples can get married in a matter of minutes. Big spenders likewise flock to the city for high-profile events such as boxing matches and concerts.

These days, Sin City is also known for its vibrant food scene. In her article for Vegas.com, Kristine McKenzie pointed out: “Today, Las Vegas is home to countless restaurants by famous chefs from around the world.”

With the fierce competition, the chefs naturally do all they can to stand out. Aside from serving delicious food, they entice customers with exclusive treats that only the richest people can afford.

That said, celebrity chef Hubert Keller — who runs Fleur and Burger Bar at Mandalay Bay Resort and Casino — has come up with a signature menu item that draws elite diners.

The restaurant is inside Mandalay Bay in Las Vegas. 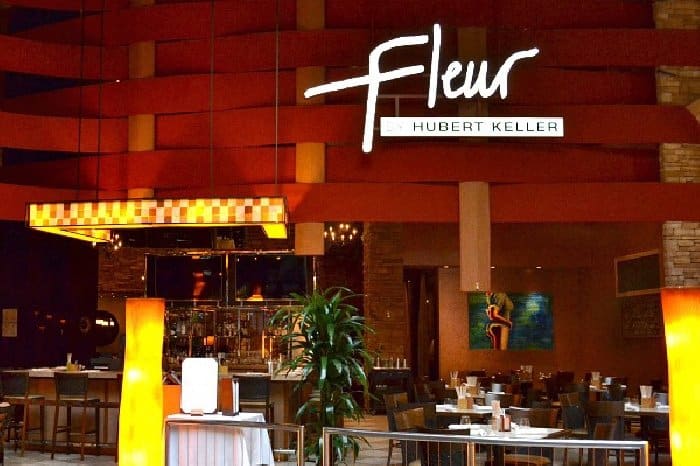 At Fleur, Keller serves a burger that’s made up of the best ingredients that money could buy. The FleurBurger is a tasty delight composed of Wagyu beef, foie gras, shaved black truffles. Keller uses a brioche truffle bun for the burger. The price tag for the FleurBurger is $5,000.

Chef Hubert Keller strikes a pose with his costly creation. 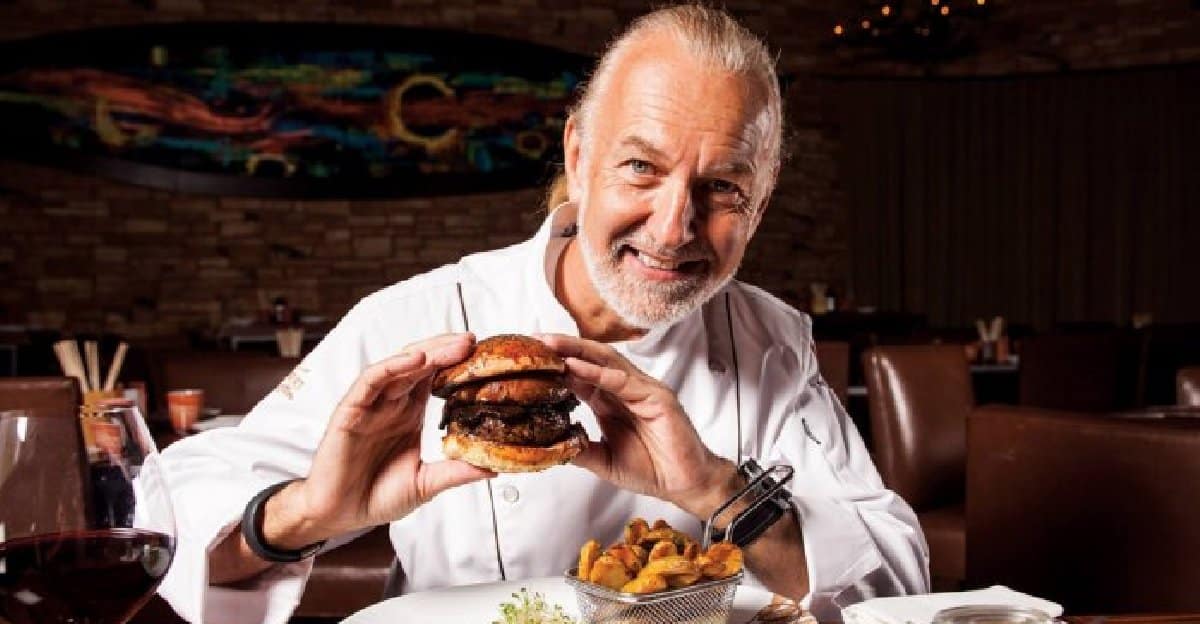 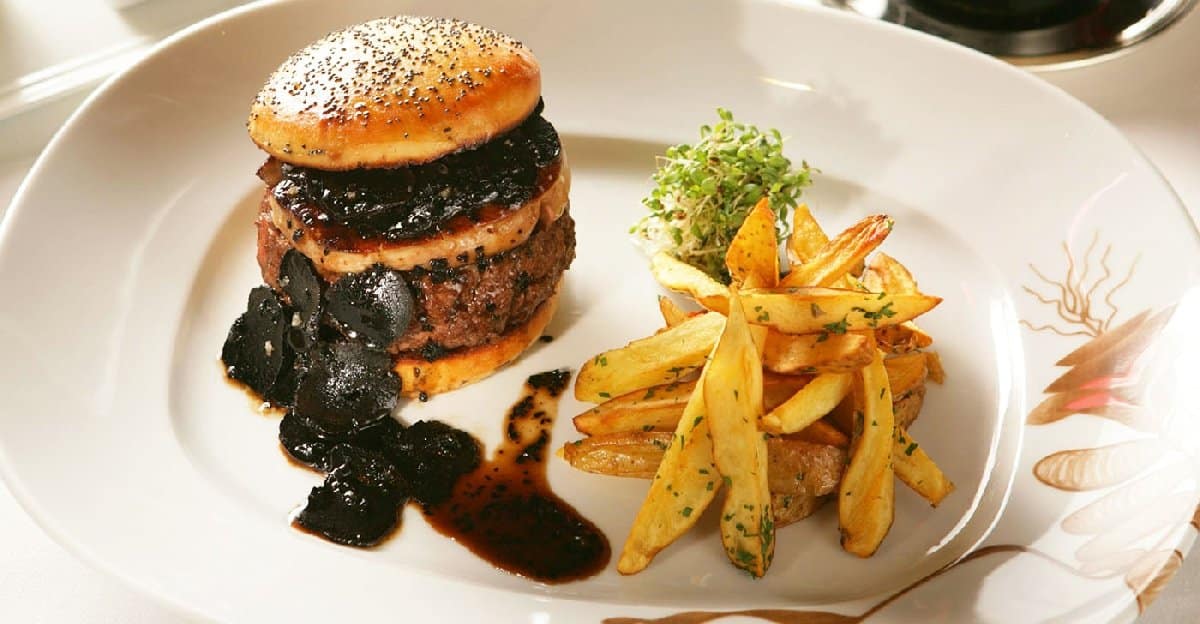 Only the richest people would dare splurge on this burger.

By contrast, the FleurBurger comes with a “more modest” bottle of 1995 Chateau Petrus wine, which is priced at $2,500. So, arguably, the FleurBurger earns the title of most expensive burger in terms of the cost of its ingredients.

Plus, those who eat the FleurBurger are issued a certificate of authenticity.