As if being captive is not enough, a bottle-nosed dolphin named Honey is living in a very bad situation. Honey has been stuck in an unlivable tank in a marine park for months, which has been closed down.

Now, exclusive footage of Honey revealed that she is living in bad condition. She can be seen floating alone, and Dolphin Project is prepared to help. 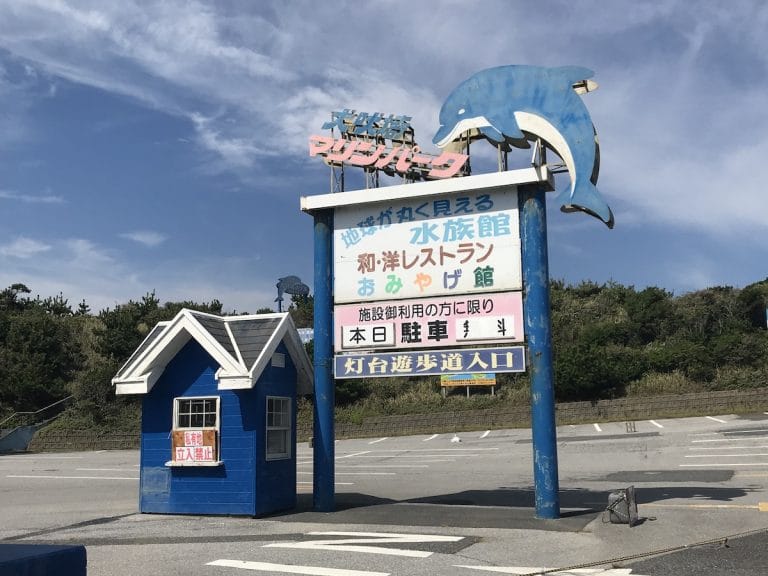 Honey was captured in 2005, and the individual who wound up purchasing her was the owner of the Inubosaki Marine Park, a dolphinarium close to Tokyo, Japan. Honey spent numerous years at the park performing alongside a couple of different dolphins, but all of them di ed except for Honey, leaving the dolphin all alone in the tank.

The Inubosaki Marine Park Aquarium was closed in January of this year after citing a decline in visitors after the 2011 earthquake and nuclear crisis. Honey stayed at the park, with other 46 animals. 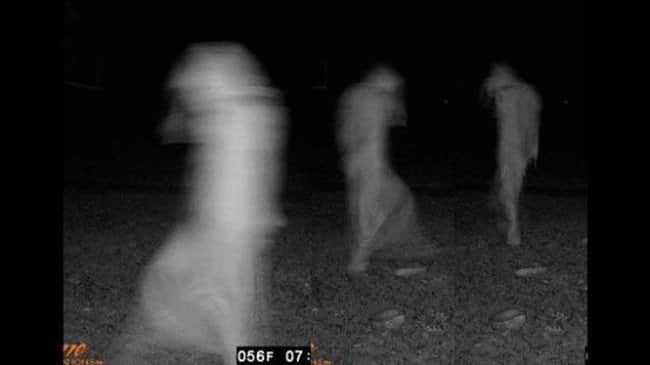 “For two hours, Honey floated alone in a corner of her shallow, shadeless tank. The property was abandoned and dirty. One car was in the parking lot, and only one person was seen, likely a trainer. There was a TV news station present, attempting to get an interview but it would appear they were not granted access to Honey.”

Honey’s story touched a lot of hearts and had reached mainstream media and social media, and the Japanese press has been closely following the issue.

Dolphin Project has just drafted a formal proposition to assess and restore Honey for a conceivable discharge or retirement in a sanctuary. The association has effectively restored and discharged dolphins in a comparative circumstance as Honey in the United States, South Korea, Haiti, Guatemala, Nicaragua, Colombia, and Brazil. 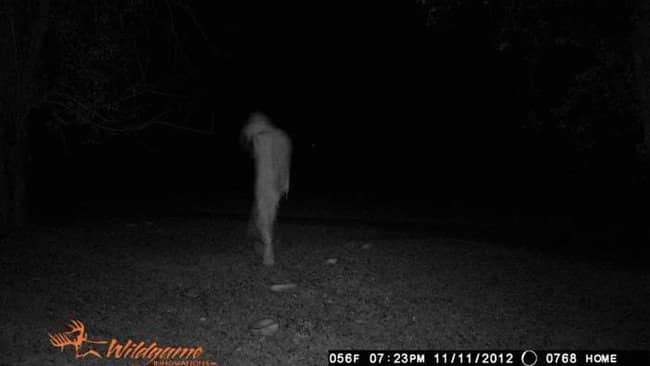 Dolphin Project is hoping to do it again in Japan with the help of the Japanese-based groups who are trying to seek a resolution for Honey.