Japan is a country known for its many idiosyncrasies such as their otakus, their unique fashion trends, their maid cafes, and their Suicide Forest that takes more than 100 people a year. Of all these cultural quirks, there’s one social phenomenon that very few people seem to be willing to discuss… Until now.

The “evaporating” people of Japan are exactly as they sound – they disappear into thin air. But not in the way sci-fi movies would have you believe. They’re people who suddenly disappear from society without a trace.

Since the mid-1990s, it’s been estimated that at least 100,000 Japanese men and women have vanished through their own accord. They orchestrate their own disappearances by suddenly not showing up for work, for school, or even at home. And they do this for one reason: shame.

They orchestrate their own “evaporation” by disappearing all of a sudden without even saying goodbye. 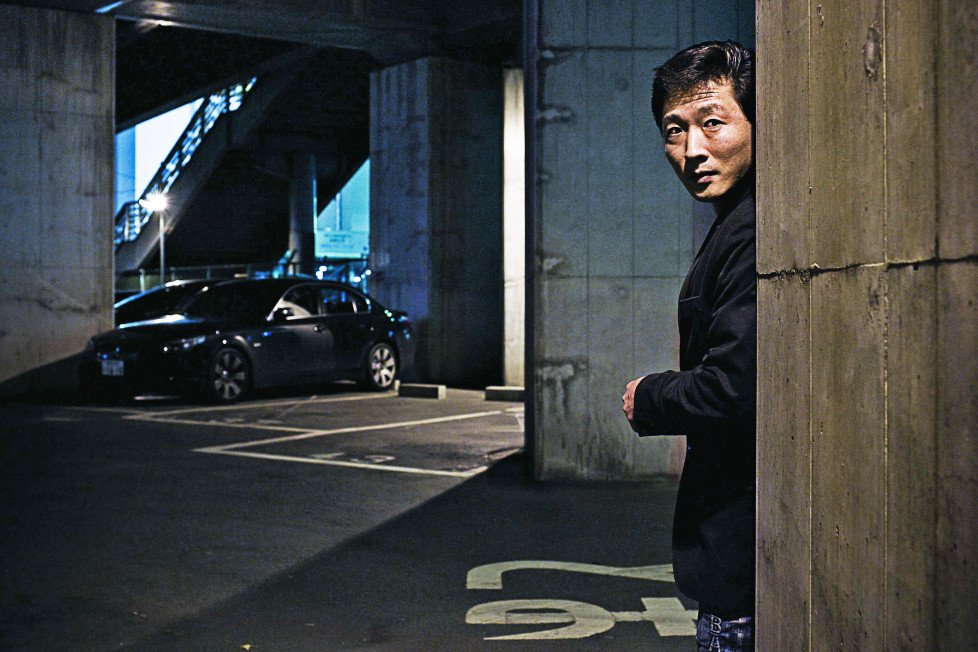 The Japanese people are very sensitive to feelings of shame. Indignities, whether big or small, can be the catalyst for their disappearances. They may have been divorced, in debt, failing in school, fired from their job, or even ostracized by their community. And instead of pushing through with their lives, they choose to disappear completely.

Some of them go to some far off city where no one will recognize them, but others go to a secret city in Tokyo called Sanya. 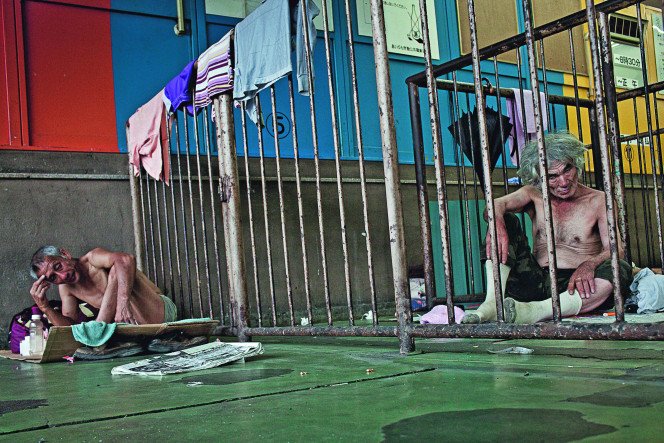 It’s a slum in Tokyo that’s run by the Yakuza or the Japanese mafia. Here, people find employment under the Yakuza, and they live in tiny hotel rooms that often don’t even have toilets.

The phenomenon of disappearing people started off after World War II when national shame was at its apex. More recently it happened again in the financial crisis of 1989, and the recession of 2008.

Some choose to commit suicide in the Suicide Forest. But others choose to disappear instead. 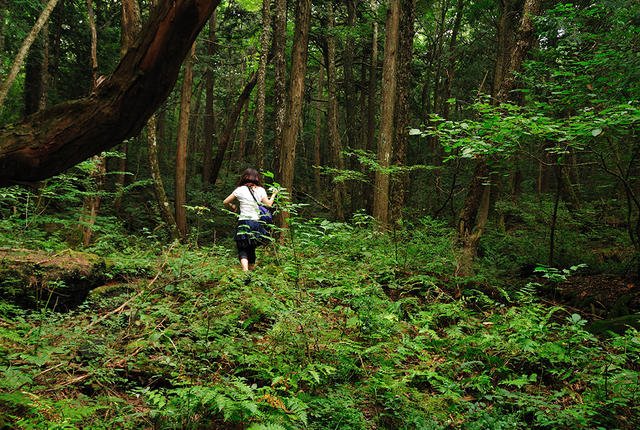 If you’d like to learn more about their stories, you can read a New York Post article about the phenomenon here, or you can check out The Vanished: The Evaporated People of Japan in Stories and Photographs by French journalist Léna Mauger.