While a pregnant cow finally got reunited to its owner after having been separated from the rest of the herd for two weeks, it won’t be long before they will be separated once more. This time, however, the separation will be for good as the government has mandated that the cow should be put down.

Penka, the cow owned by Ivan Haralampiev, is expected to give birth in three-months time, but she may no longer reach that as the European Union (EU) has ruled that she must die. The decision came after Penka left her herd and wandered outside the EU border until she reached Serbia.

Penka wandered away from her herd and crossed the border of EU until she reached Serbia. 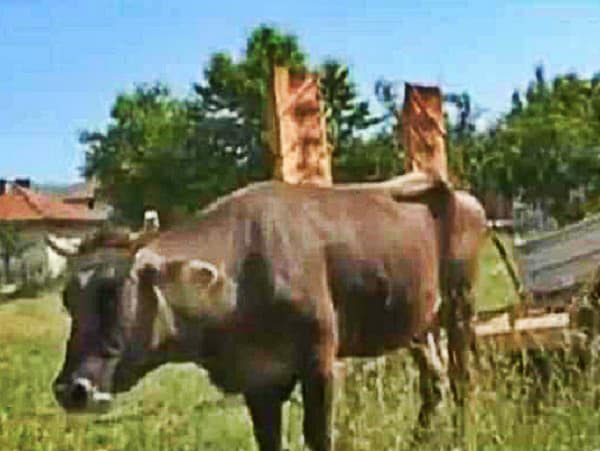 Although Penka was returned to her rightful owner, thanks to a Serbian farmer, officials say that there is a possibility for her to spread disease. Hence, as the EU has strict laws regarding the movement of farm animals, it has been decided that Penka would be put down. This is despite the fact that Serbian vets have said that she was in good health after her return.

“She had left the borders of the EU and cannot be imported back into the European Union,” Haralampiev told public BNT television as he appealed the government’s decision.

“Bovine animals being presented for entry into the EU must be accompanied by a veterinary health certificate,” the EU guideline tells us. 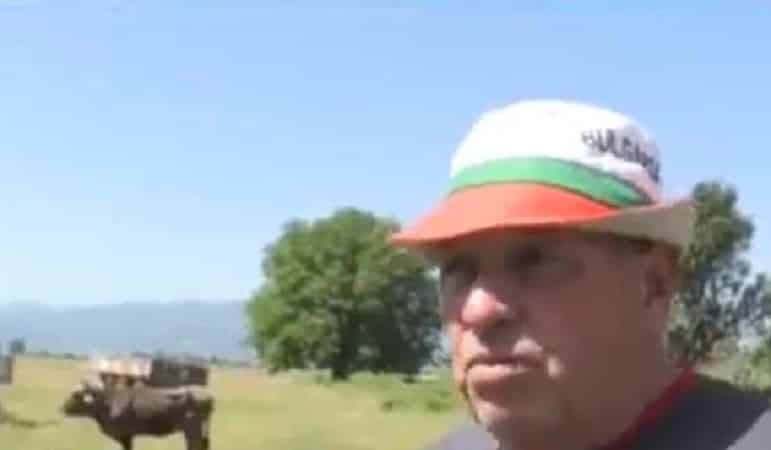 We are also told:

“The certification must accompany the animals en-route to the EU and when they are presented for entry into the EU at an approved EU border inspection post.”

While Penka has inadvertently violated the EU rules for having been an “illegal immigrant,” some believe that she needs to be treated with compassion because she is set to give birth to her calf in three-months time. 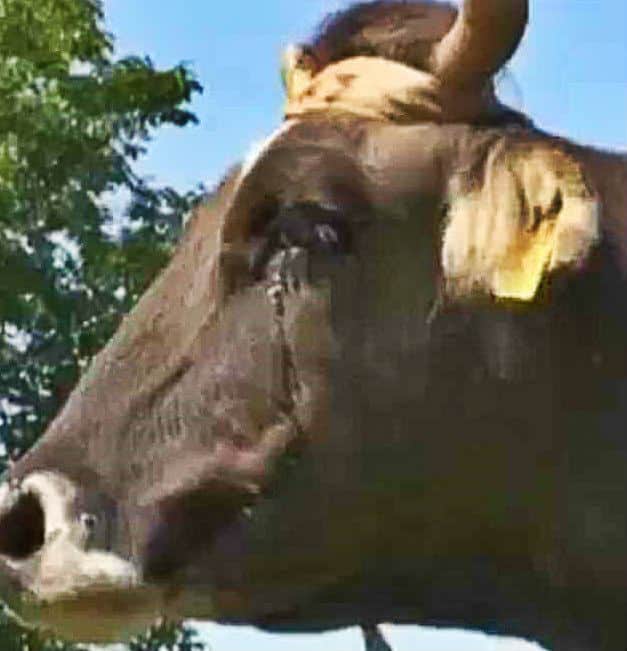 Meanwhile, a Member of the European Parliament (MEP) from Norfolk, John Flack, has appealed to senior politicians to intervene in the case of Penka. For the politician who represents East of England, taking a short stroll should not be a capital offense, and the cow’s case should be dealt with understanding and compassion.

“Surely this is a case where pragmatism should prevail over a strict reading of the rules. If the authorities don’t see that they have had a serious failure of common sense and compassion,” Plack said.